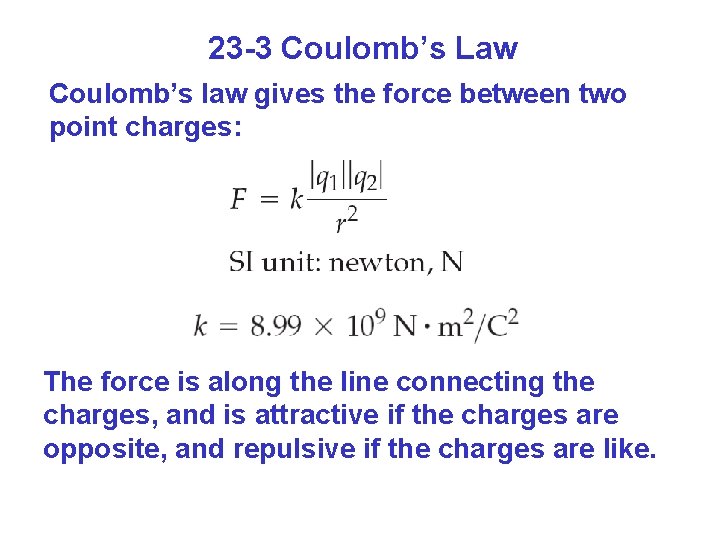 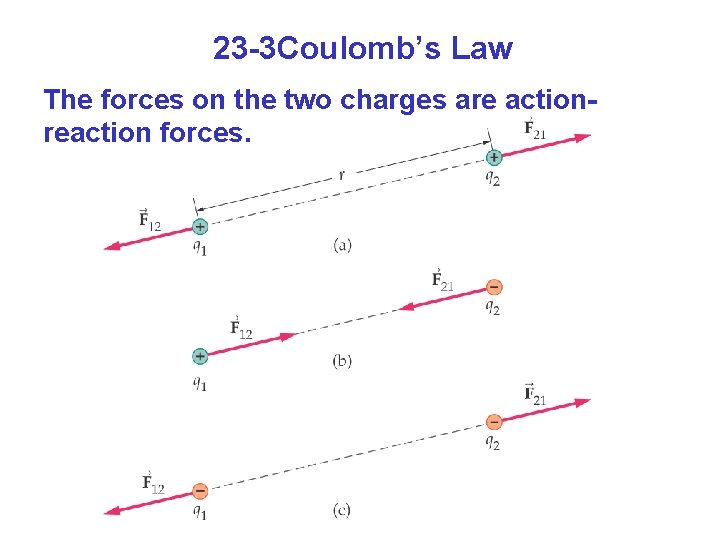 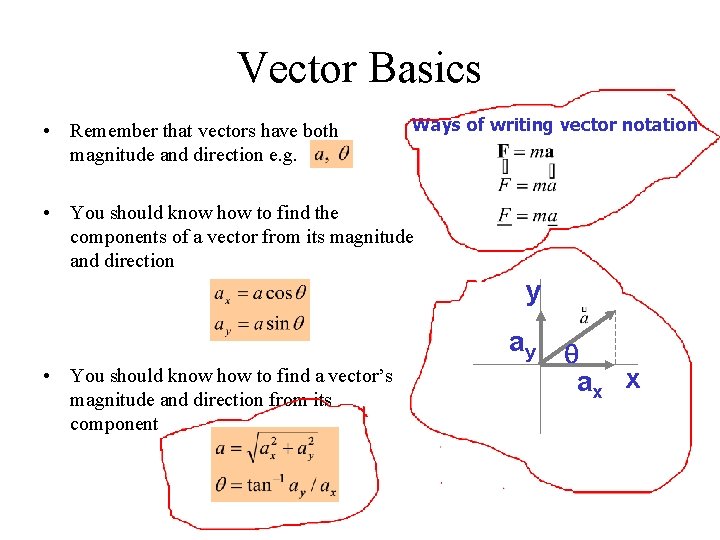 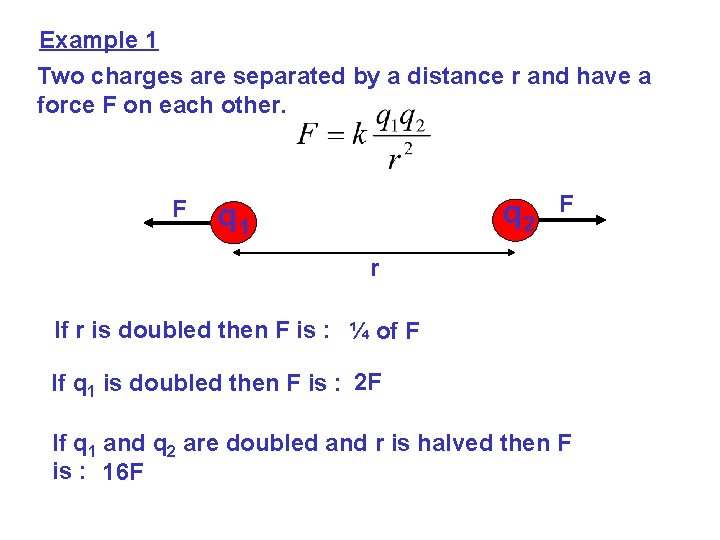 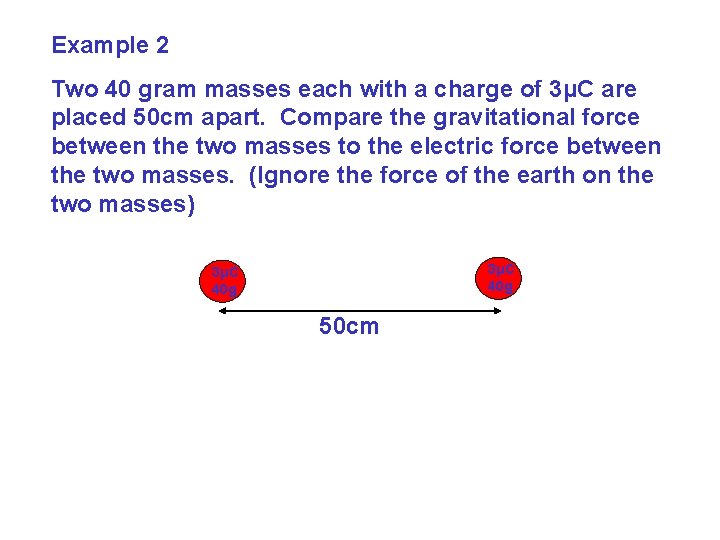 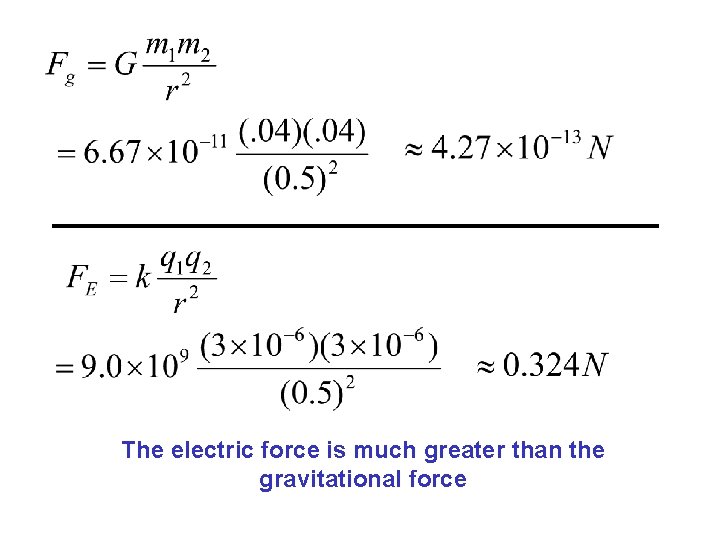 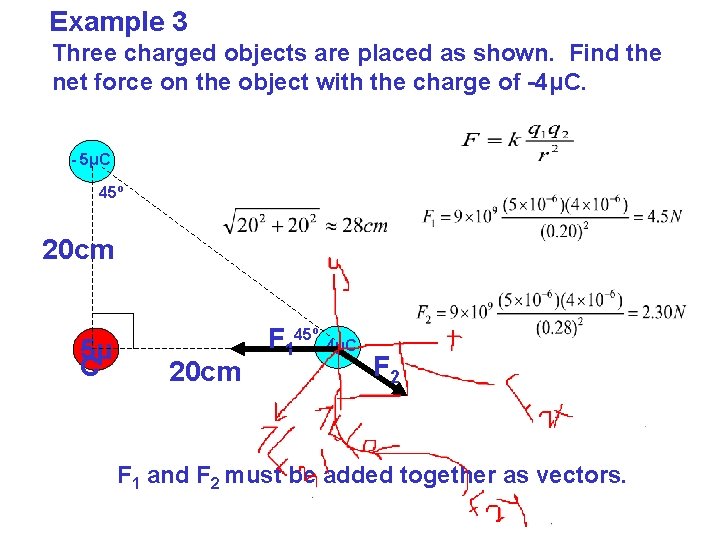 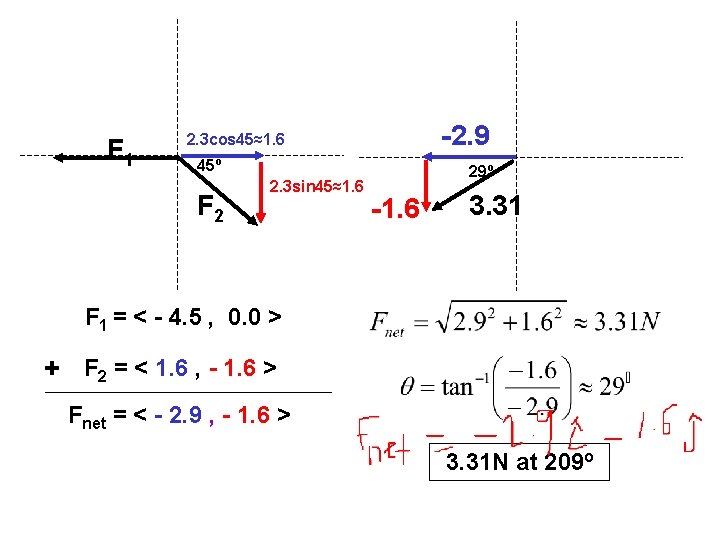 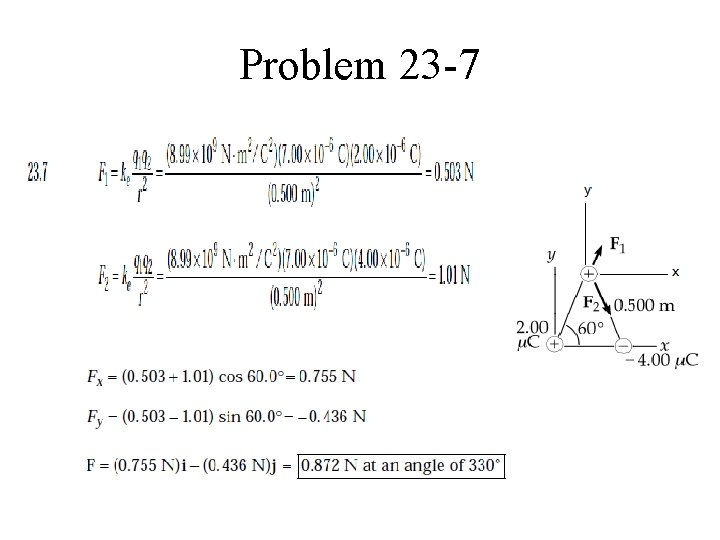 23 -3 Coulomb’s Law The forces on the two charges are actionreaction forces.

The electric force is much greater than the gravitational force 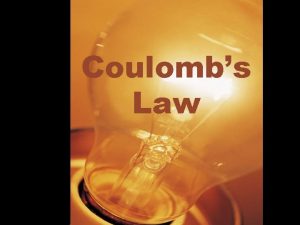 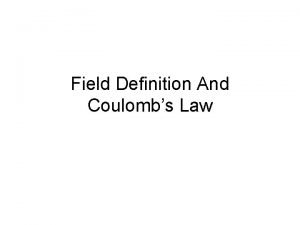 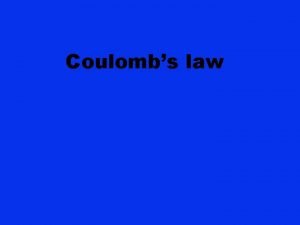 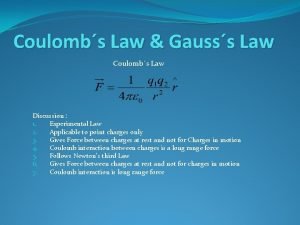 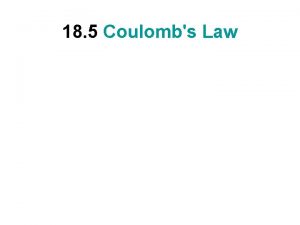 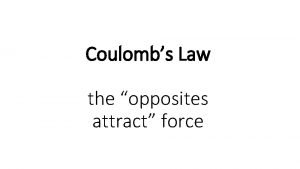 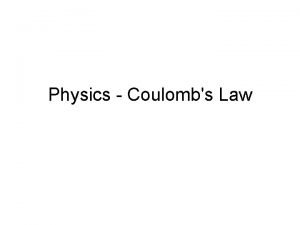 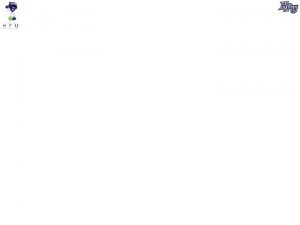