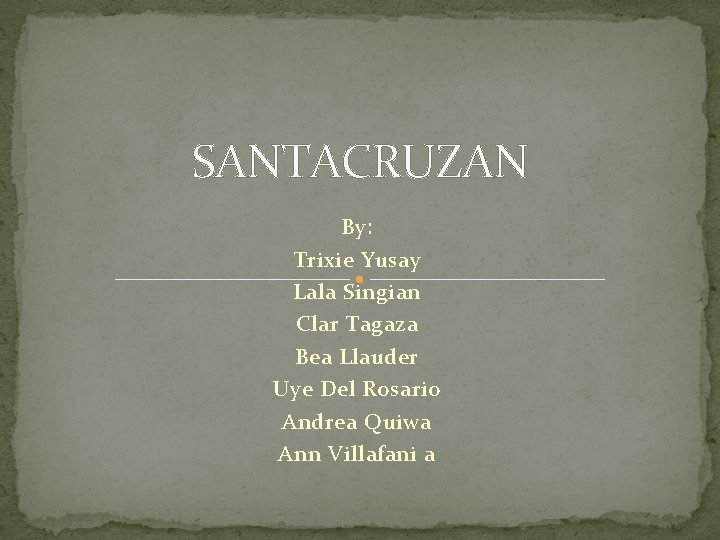 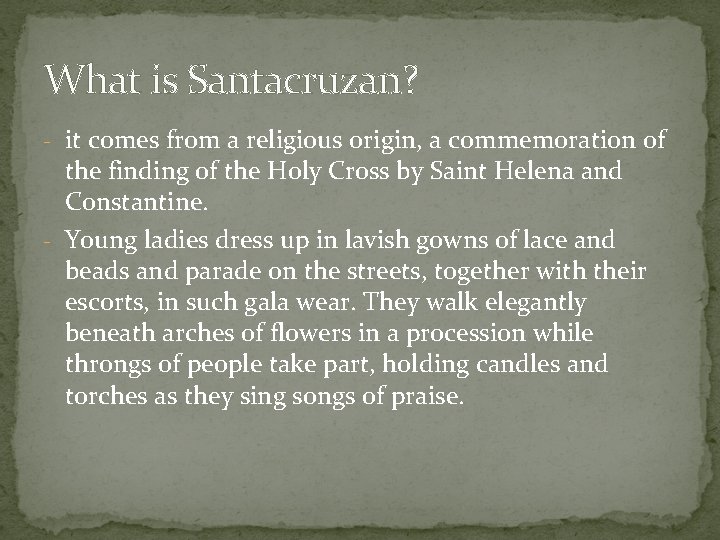 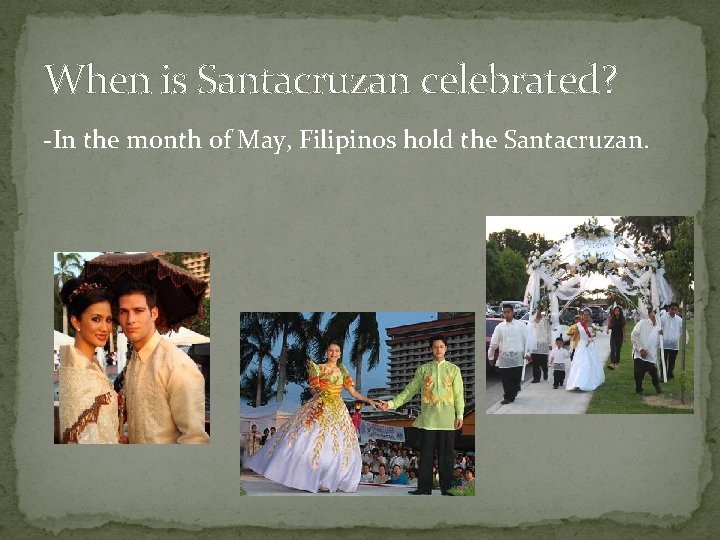 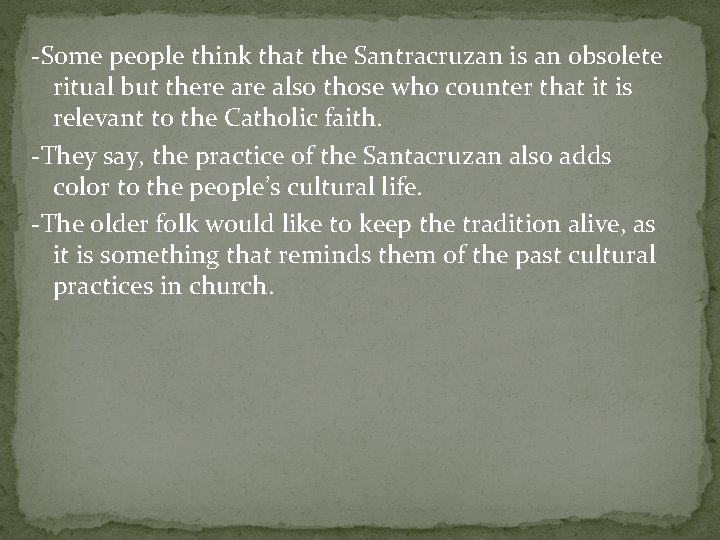 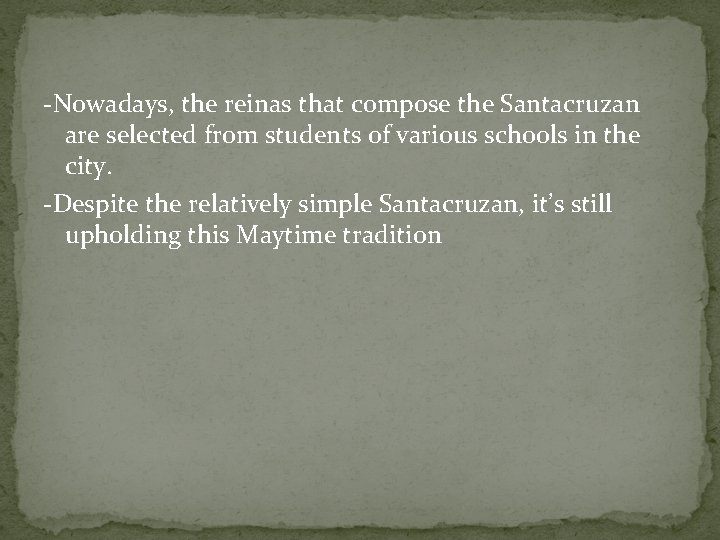 What is Santacruzan? - it comes from a religious origin, a commemoration of the finding of the Holy Cross by Saint Helena and Constantine. - Young ladies dress up in lavish gowns of lace and beads and parade on the streets, together with their escorts, in such gala wear. They walk elegantly beneath arches of flowers in a procession while throngs of people take part, holding candles and torches as they sing songs of praise.

When is Santacruzan celebrated? -In the month of May, Filipinos hold the Santacruzan.

-Some people think that the Santracruzan is an obsolete ritual but there also those who counter that it is relevant to the Catholic faith. -They say, the practice of the Santacruzan also adds color to the people’s cultural life. -The older folk would like to keep the tradition alive, as it is something that reminds them of the past cultural practices in church.

-Nowadays, the reinas that compose the Santacruzan are selected from students of various schools in the city. -Despite the relatively simple Santacruzan, it’s still upholding this Maytime tradition 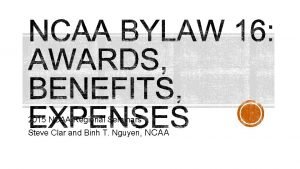 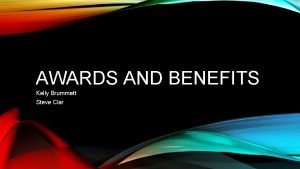 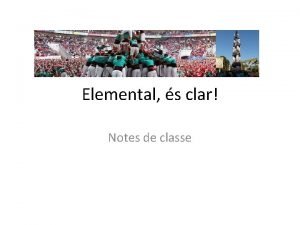 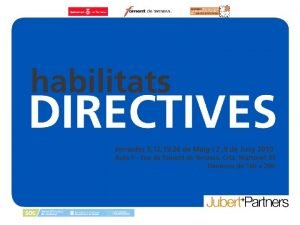 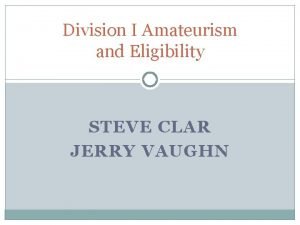 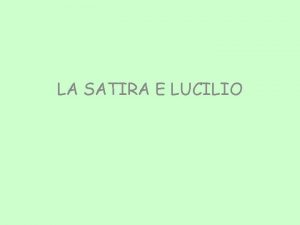 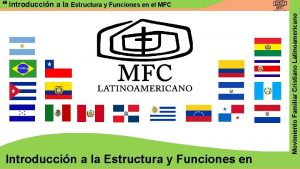 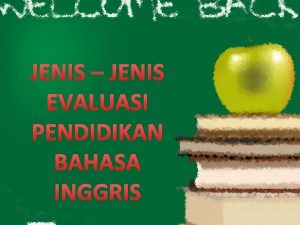 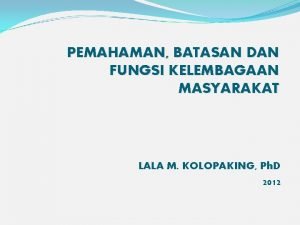 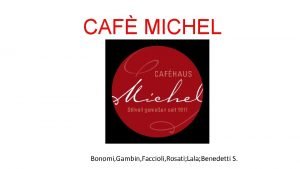 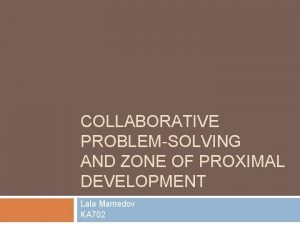 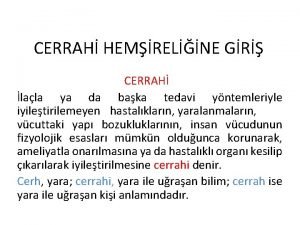 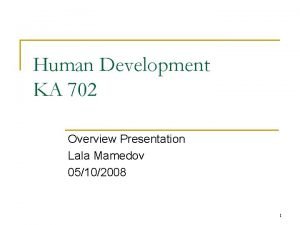 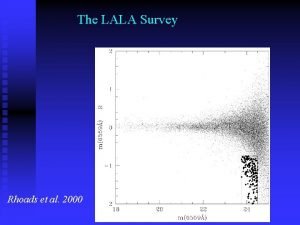