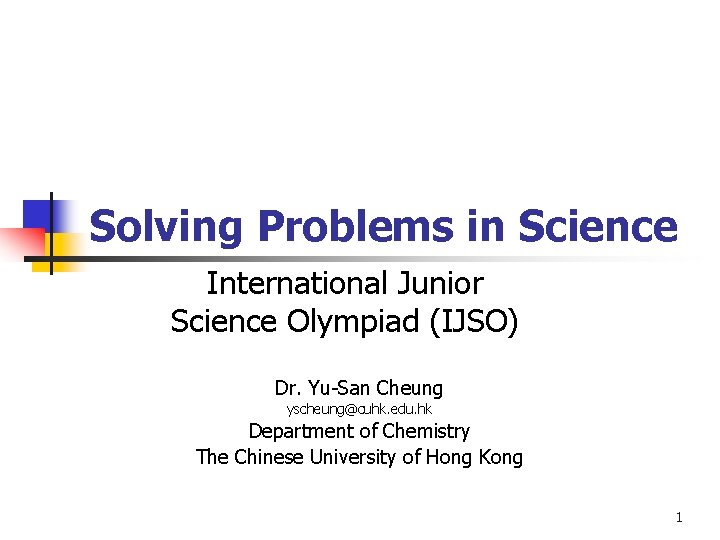 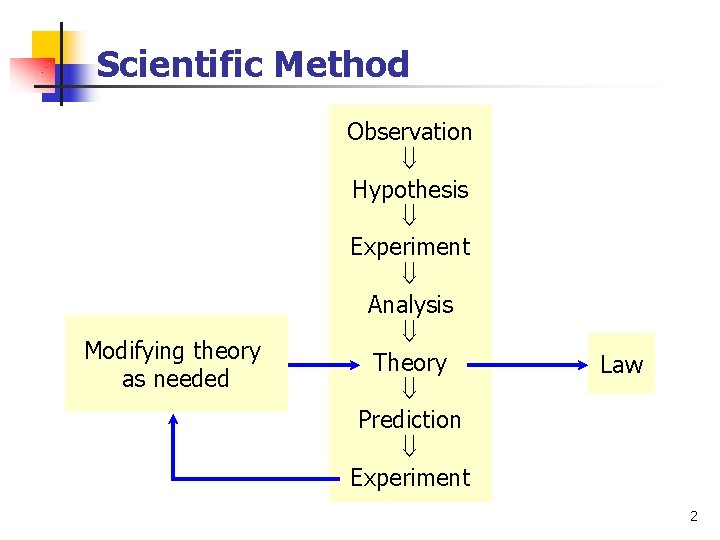 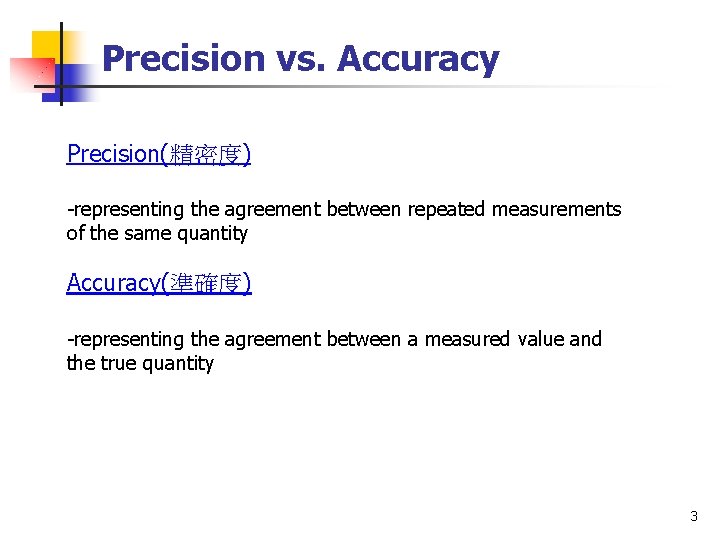 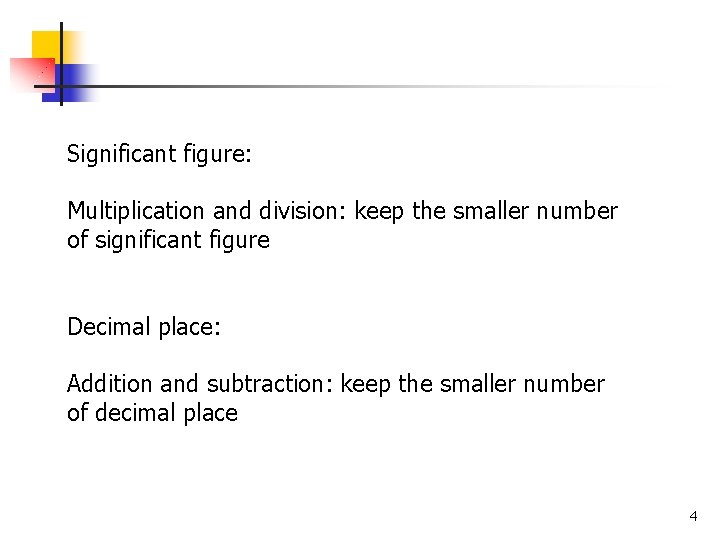 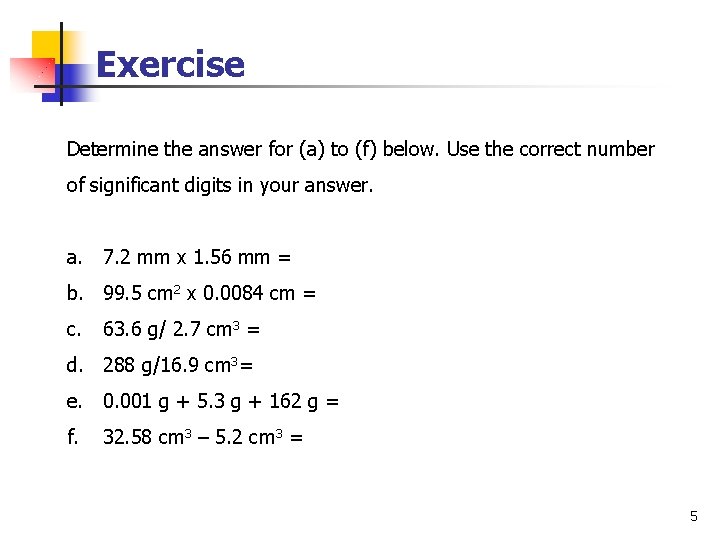 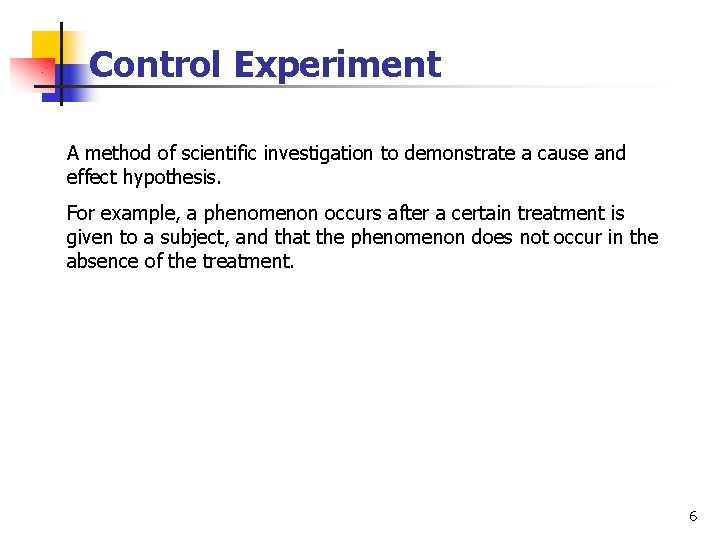 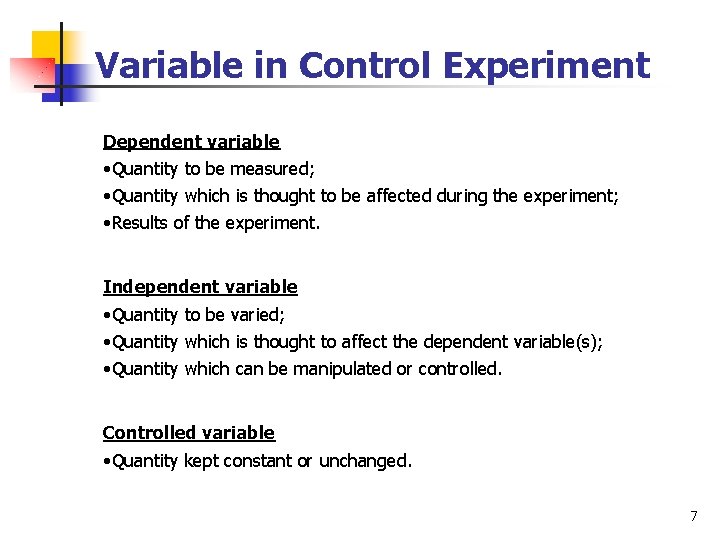 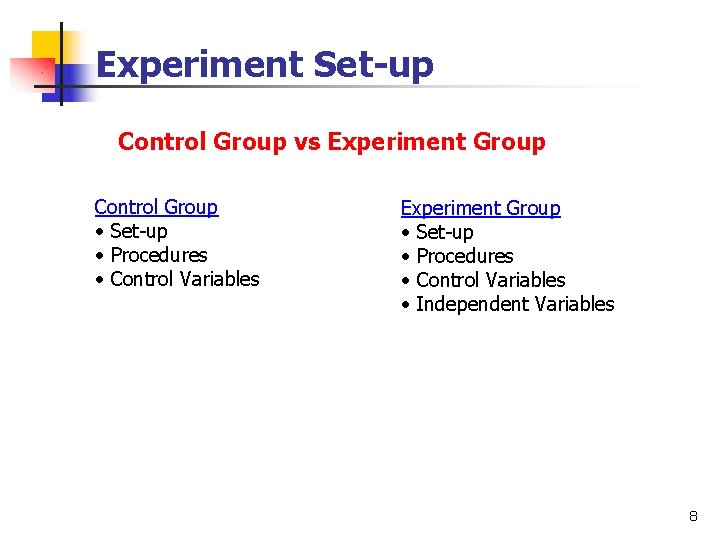 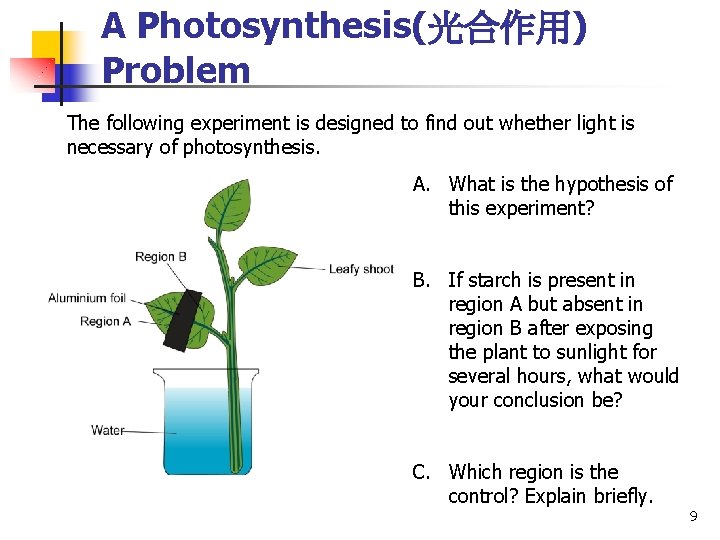 Control Experiment A method of scientific investigation to demonstrate a cause and effect hypothesis. For example, a phenomenon occurs after a certain treatment is given to a subject, and that the phenomenon does not occur in the absence of the treatment. 6

A Photosynthesis(光合作用) Problem The following experiment is designed to find out whether light is necessary of photosynthesis. A. What is the hypothesis of this experiment? B. If starch is present in region A but absent in region B after exposing the plant to sunlight for several hours, what would your conclusion be? C. Which region is the control? Explain briefly. 9 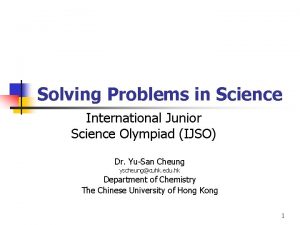 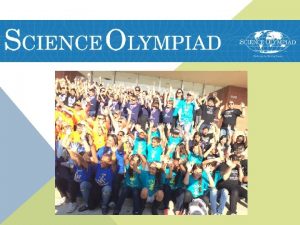 WHAT IS SCIENCE OLYMPIAD Science Olympiad is an 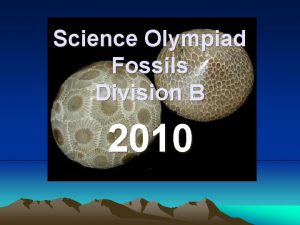 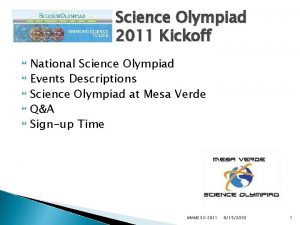 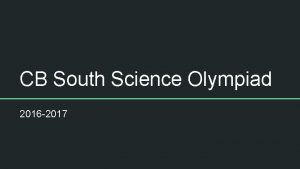 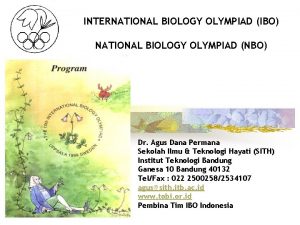 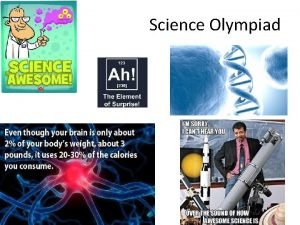 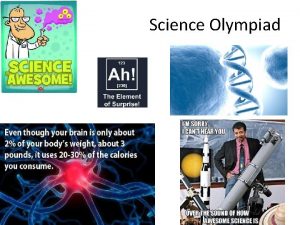