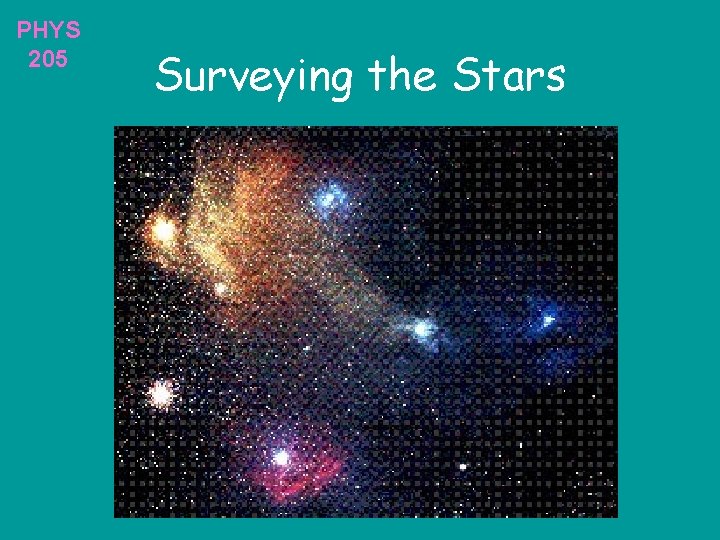 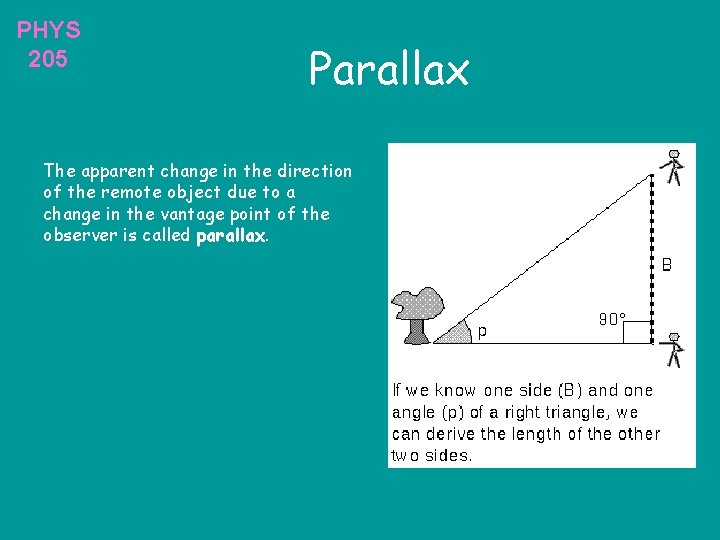 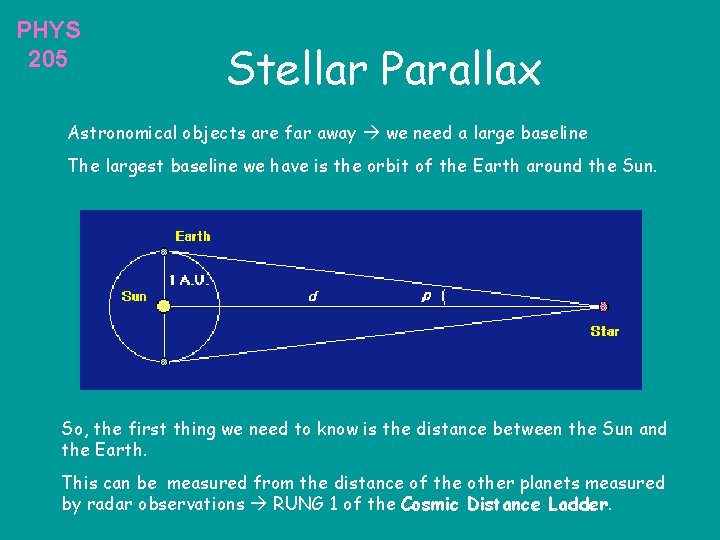 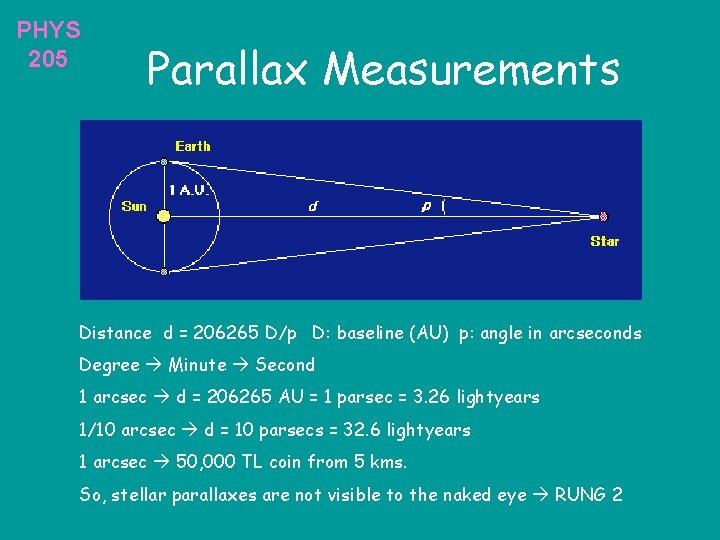 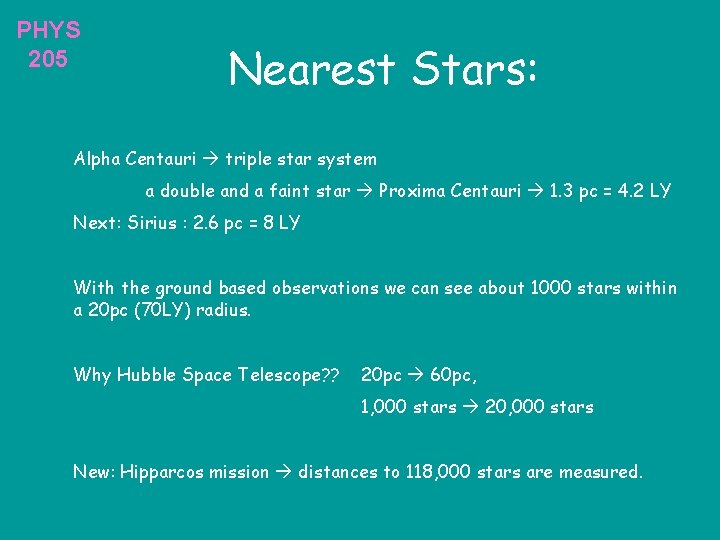 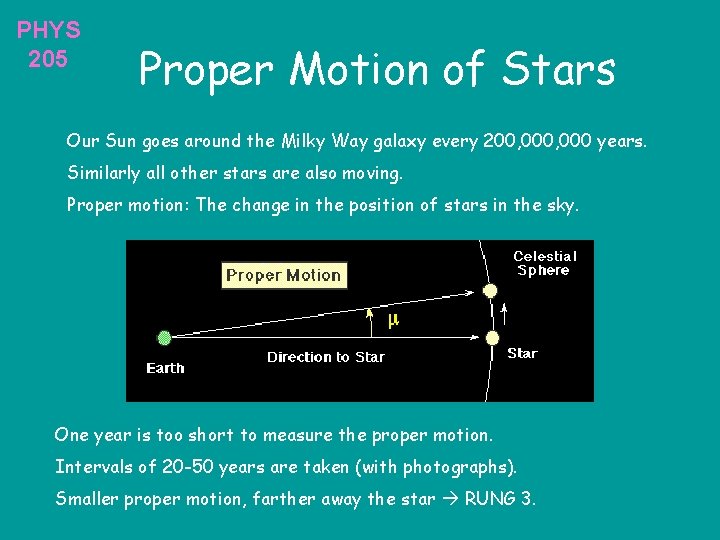 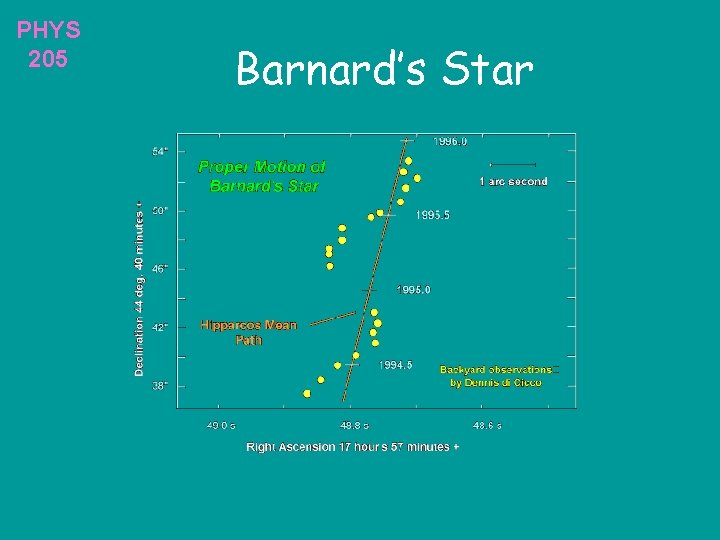 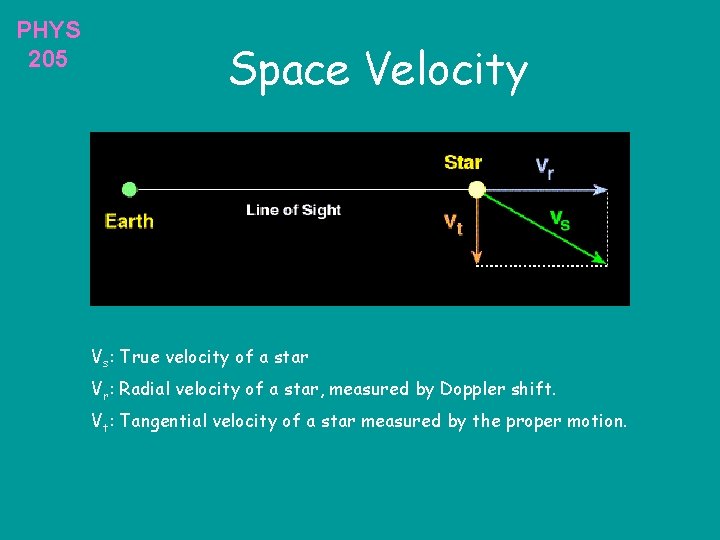 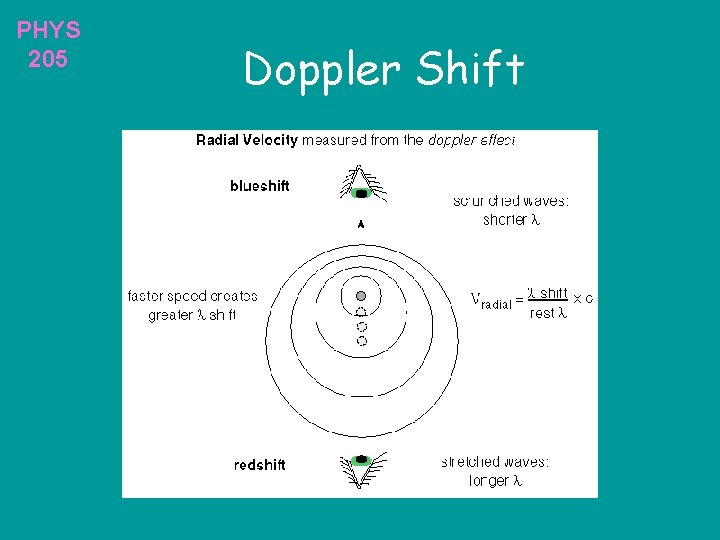 PHYS 205 Parallax The apparent change in the direction of the remote object due to a change in the vantage point of the observer is called parallax.

PHYS 205 Stellar Parallax Astronomical objects are far away we need a large baseline The largest baseline we have is the orbit of the Earth around the Sun. So, the first thing we need to know is the distance between the Sun and the Earth. This can be measured from the distance of the other planets measured by radar observations RUNG 1 of the Cosmic Distance Ladder.

PHYS 205 Proper Motion of Stars Our Sun goes around the Milky Way galaxy every 200, 000 years. Similarly all other stars are also moving. Proper motion: The change in the position of stars in the sky. One year is too short to measure the proper motion. Intervals of 20 -50 years are taken (with photographs). Smaller proper motion, farther away the star RUNG 3. 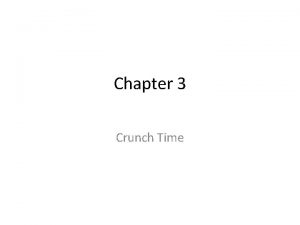 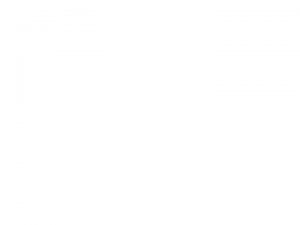 Surveying What is surveying Surveying may be defined 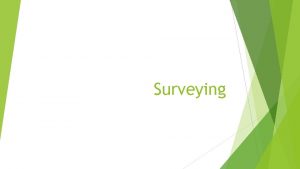 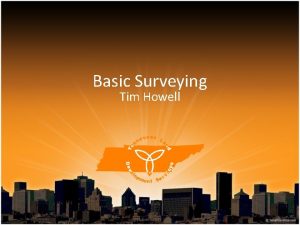 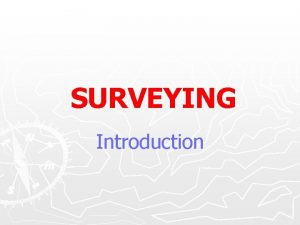 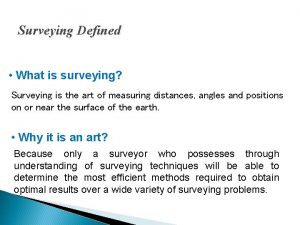 Surveying Defined What is surveying Surveying is the 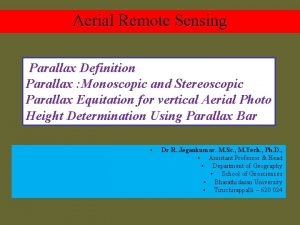 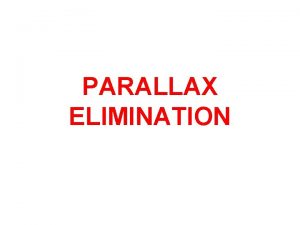