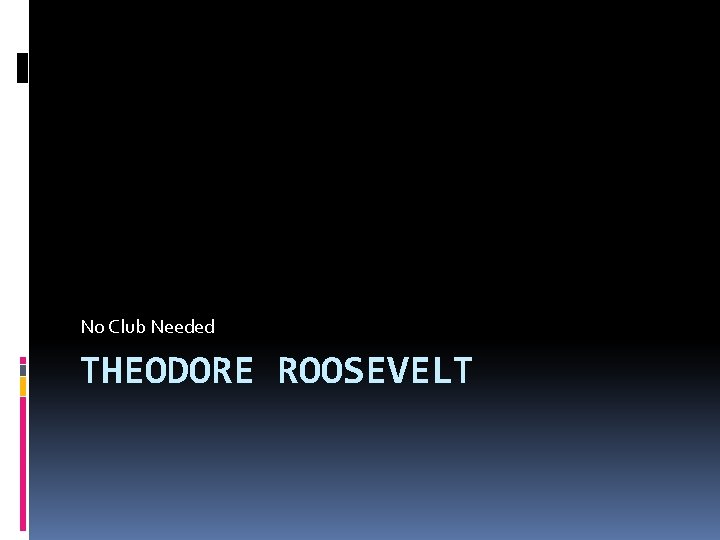 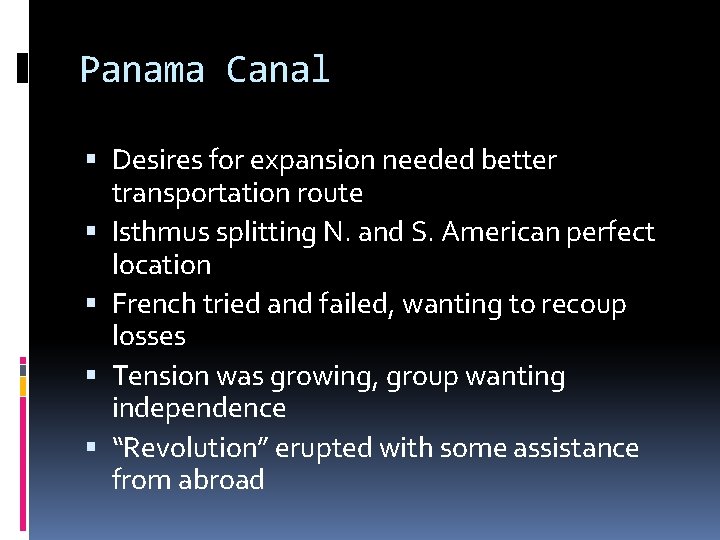 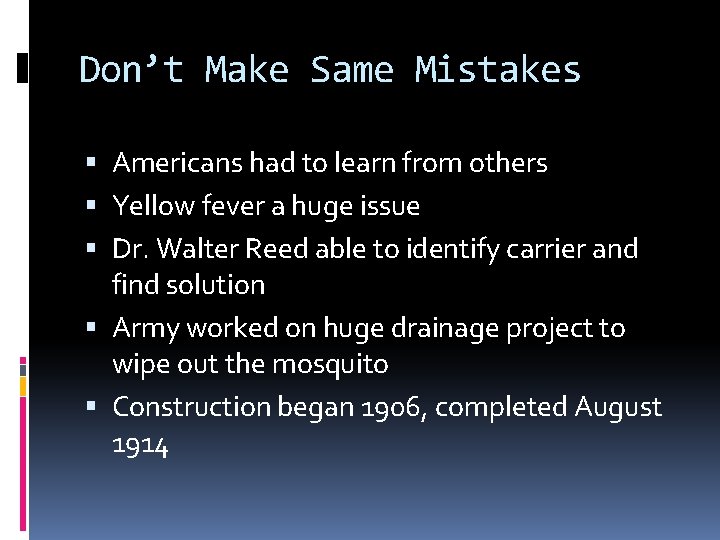 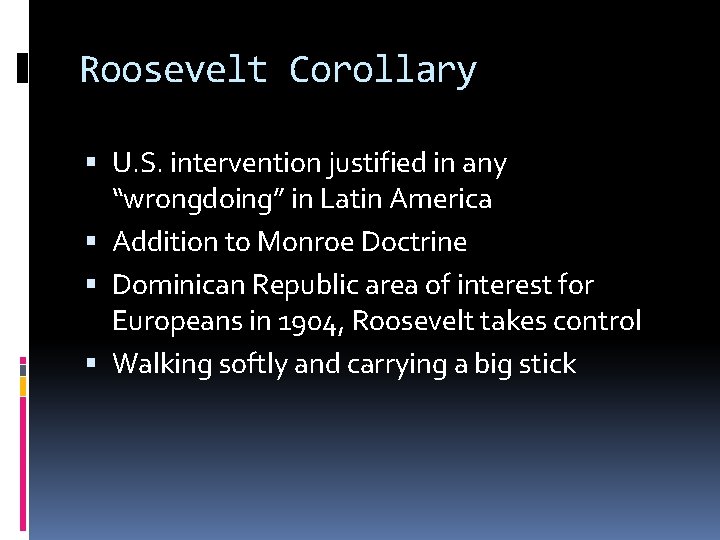 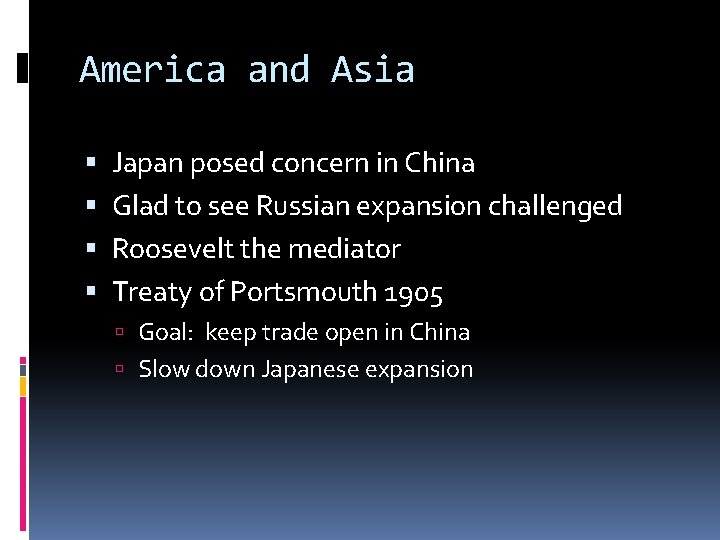 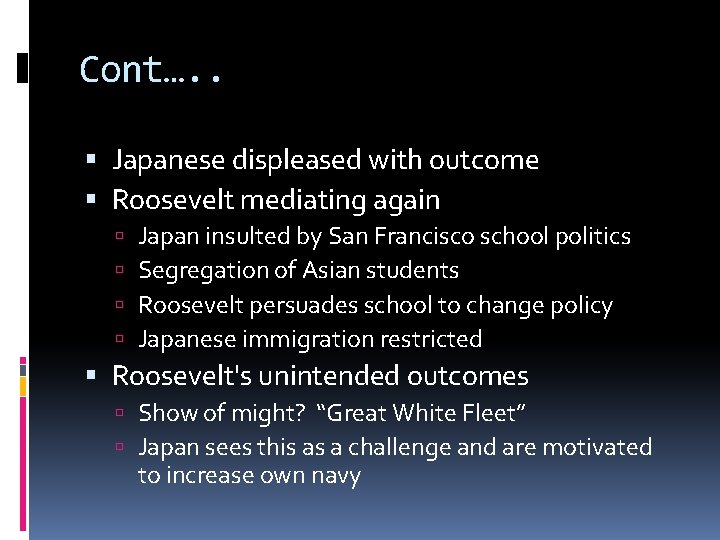 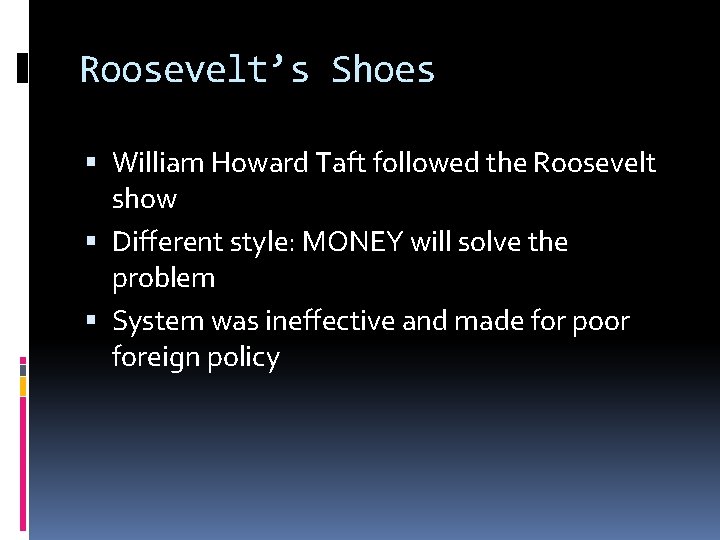 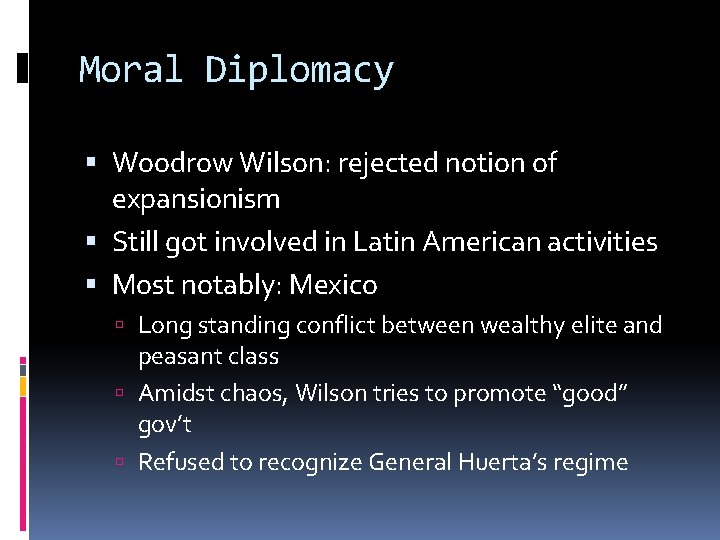 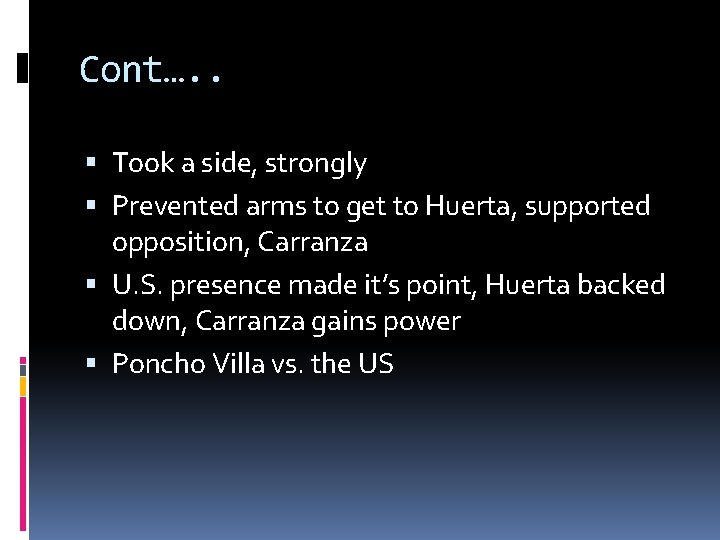 Cont…. . Took a side, strongly Prevented arms to get to Huerta, supported opposition, Carranza U. S. presence made it’s point, Huerta backed down, Carranza gains power Poncho Villa vs. the US 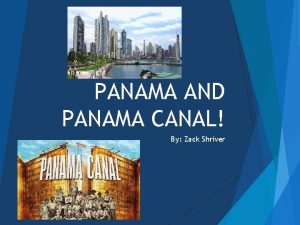 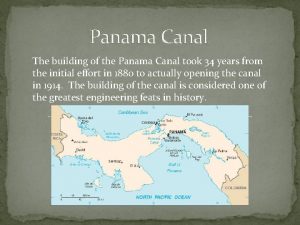 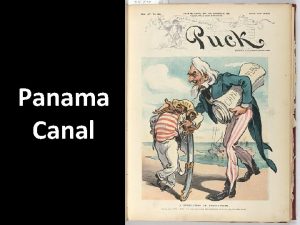 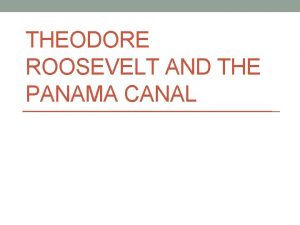 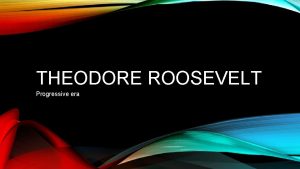 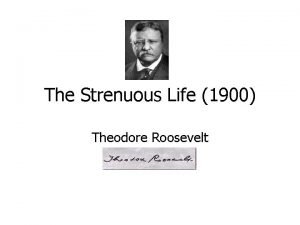 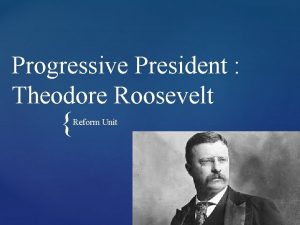 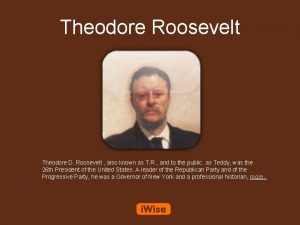