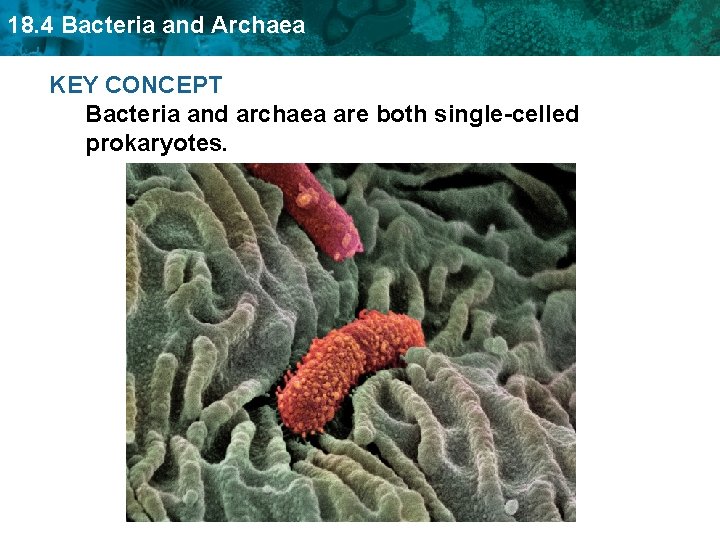 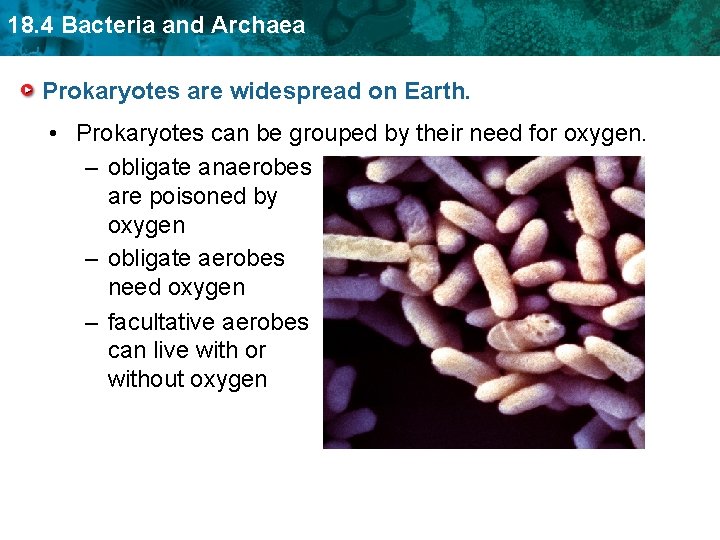 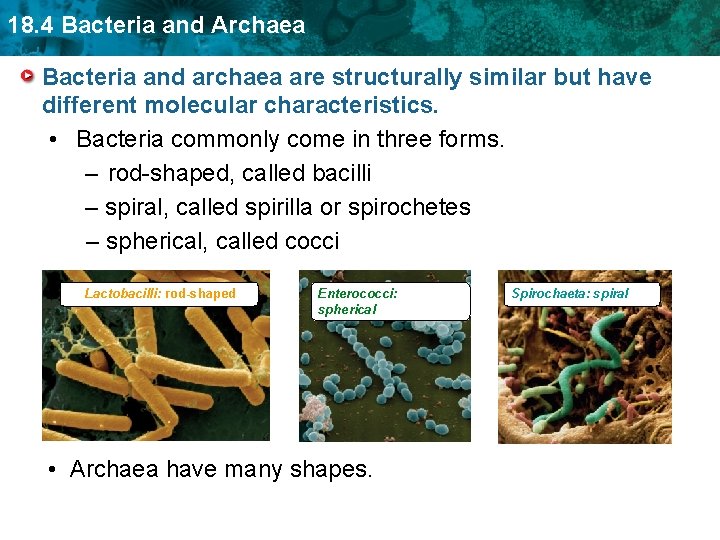 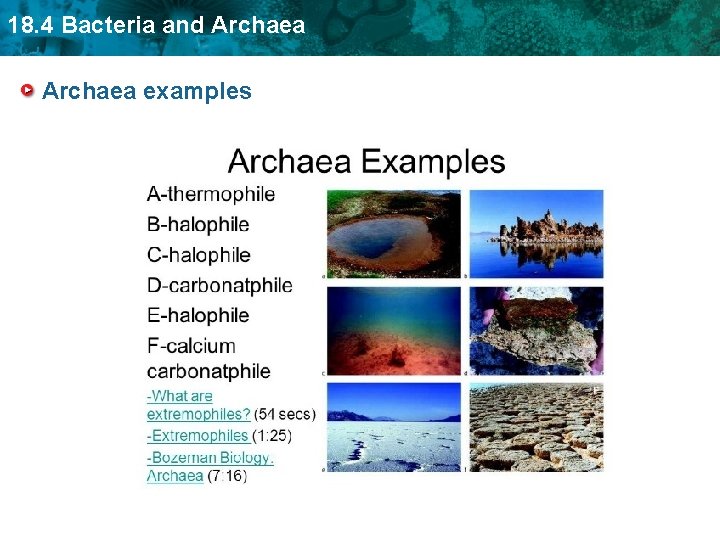 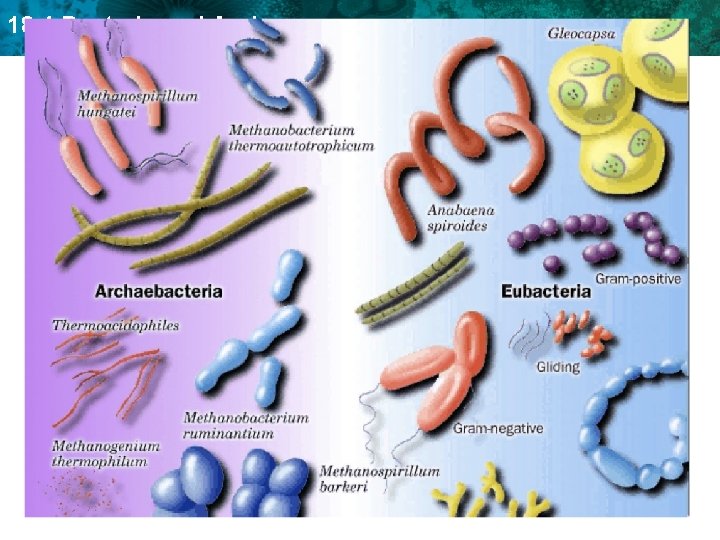 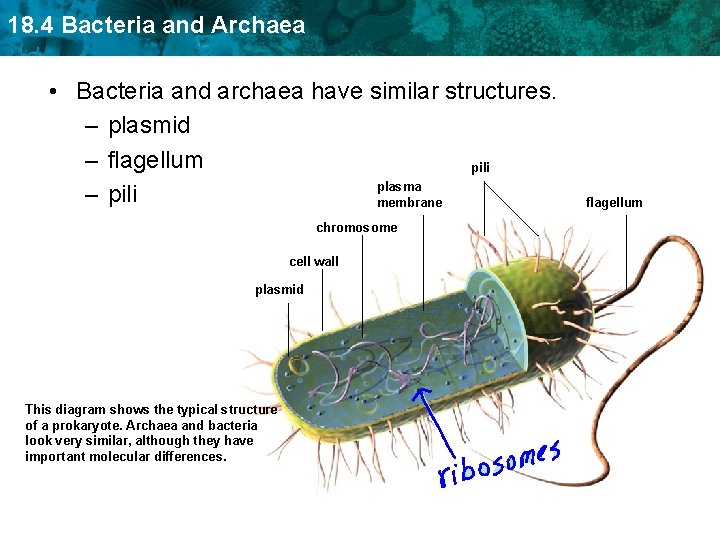 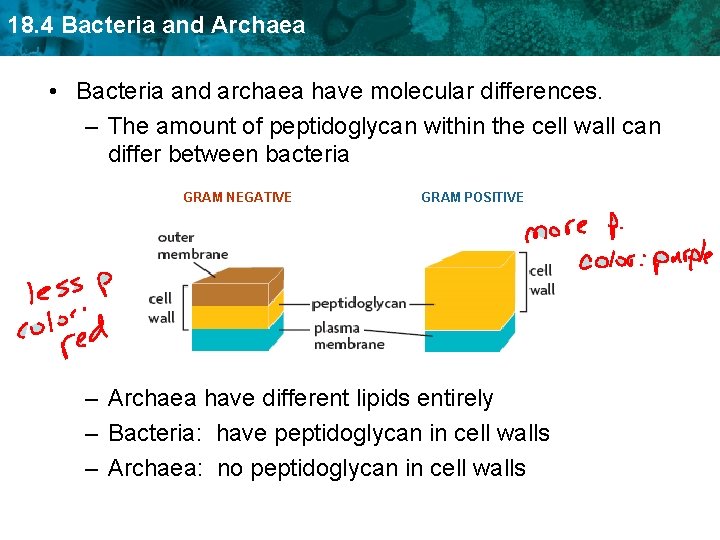 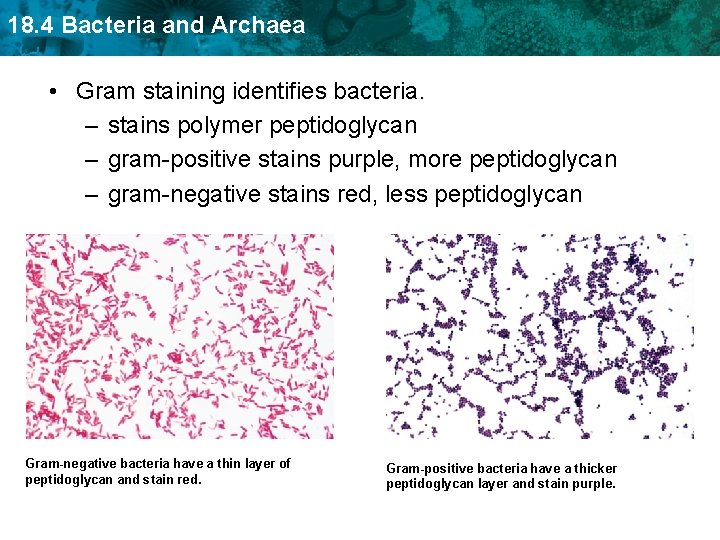 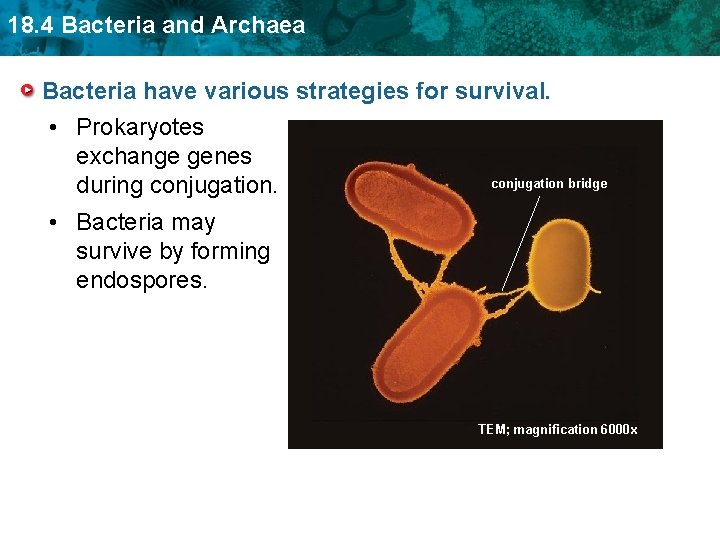 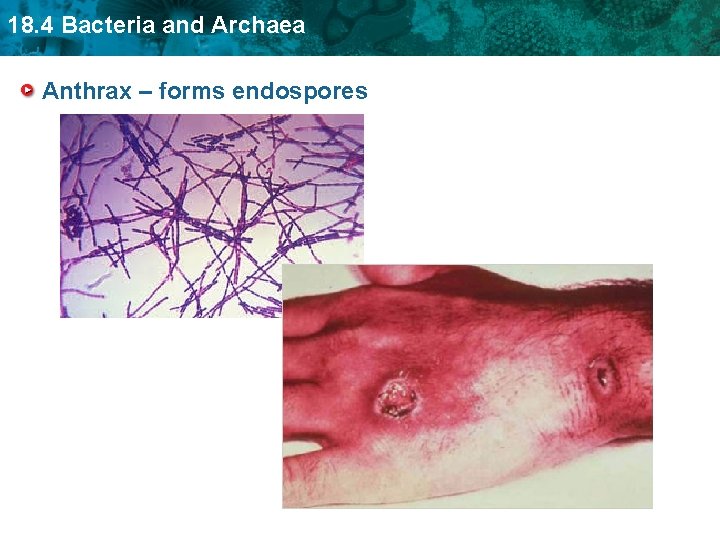 18. 4 Bacteria and Archaea Prokaryotes are widespread on Earth. • Prokaryotes can be grouped by their need for oxygen. – obligate anaerobes are poisoned by oxygen – obligate aerobes need oxygen – facultative aerobes can live with or without oxygen 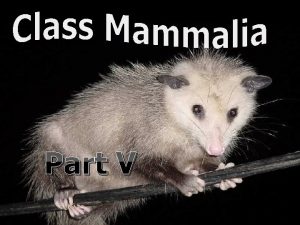 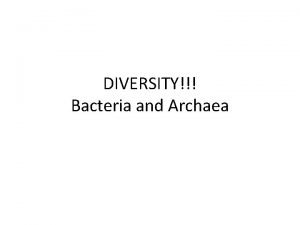 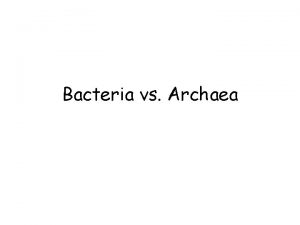 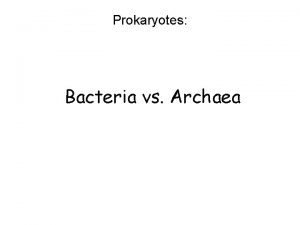 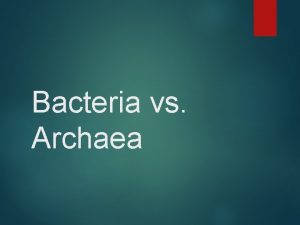 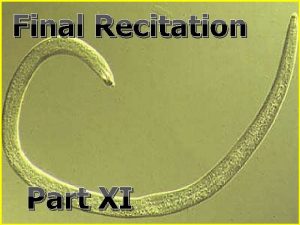 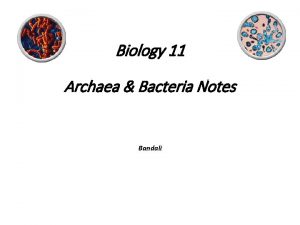 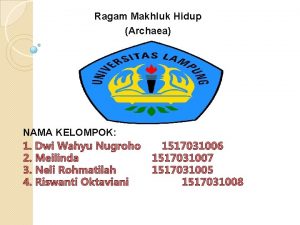 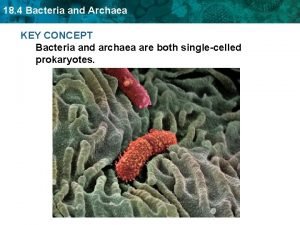