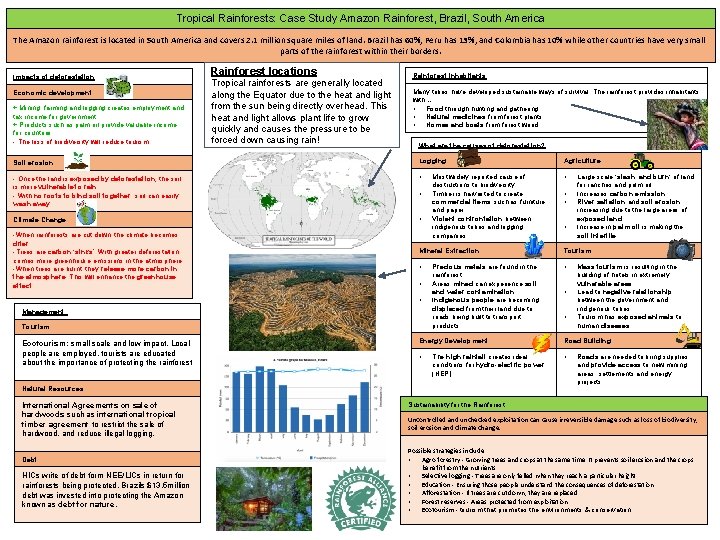 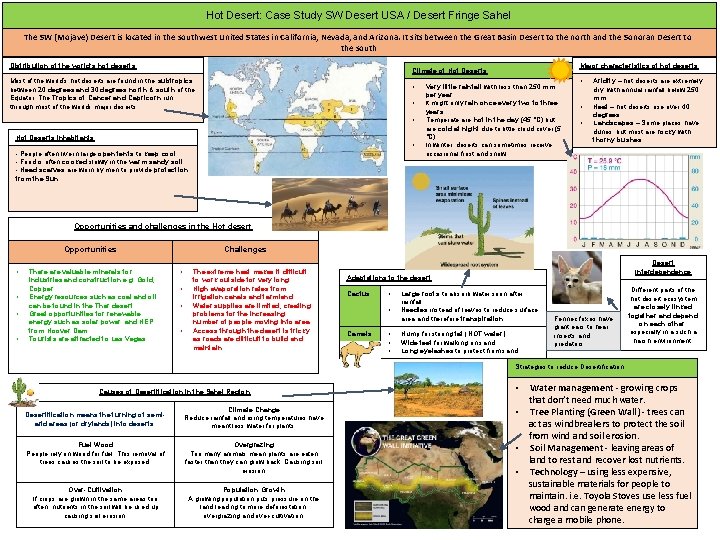 Tropical Rainforests: Case Study Amazon Rainforest, Brazil, South America The Amazon rainforest is located in South America and covers 2. 1 million square miles of land. Brazil has 60%, Peru has 13%, and Colombia has 10% while other countries have very small parts of the rainforest within their borders. Impacts of deforestation Economic development + Mining, farming and logging creates employment and tax income for government. + Products such as palm oil provide valuable income for countries. - The loss of biodiversity will reduce tourism. Rainforest locations Tropical rainforests are generally located along the Equator due to the heat and light from the sun being directly overhead. This heat and light allows plant life to grow quickly and causes the pressure to be forced down causing rain! Rainforest inhabitants Many tribes have developed sustainable ways of survival. The rainforest provides inhabitants with… • Food through hunting and gathering. • Natural medicines from forest plants. • Homes and boats from forest wood. What are the causes of deforestation? Soil erosion Logging Agriculture - Once the land is exposed by deforestation, the soil is more vulnerable to rain. - With no roots to bind soil together, soil can easily wash away. • • Climate Change • -When rainforests are cut down, the climate becomes drier. -Trees are carbon ‘sinks’. With greater deforestation comes more greenhouse emissions in the atmosphere. -When trees are burnt, they release more carbon in the atmosphere. This will enhance the greenhouse effect. • • Tourism Precious metals are found in the rainforest. Areas mined can experience soil and water contamination. Indigenous people are becoming displaced from their land due to roads being built to transport products. HICs write of debt form NEE/LICs in return for rainforests being protected. Brazils $13. 5 million debt was invested into protecting the Amazon known as debt for nature. • • Mass tourism is resulting in the building of hotels in extremely vulnerable areas. Lead to negative relationship between the government and indigenous tribes Tourism has exposed animals to human diseases. Energy Development Road Building • • The high rainfall creates ideal conditions for hydro-electric power (HEP). Natural Resources Debt • Tourism Management: International Agreements on sale of hardwoods such as international tropical timber agreement to restrict the sale of hardwood, and reduce illegal logging. • • Large scale ‘slash and burn’ of land for ranches and palm oil. Increases carbon emission. River saltation and soil erosion increasing due to the large areas of exposed land. Increase in palm oil is making the soil infertile. Mineral Extraction • Ecotourism: small scale and low impact. Local people are employed, tourists are educated about the importance of protecting the rainforest Most widely reported cause of destructions to biodiversity. Timber is harvested to create commercial items such as furniture and paper. Violent confrontation between indigenous tribes and logging companies. Roads are needed to bring supplies and provide access to new mining areas, settlements and energy projects. Sustainability for the Rainforest Uncontrolled and unchecked exploitation cause irreversible damage such as loss of biodiversity, soil erosion and climate change. Possible strategies include: • Agro-forestry - Growing trees and crops at the same time. It prevents soil erosion and the crops benefit from the nutrients. • Selective logging - Trees are only felled when they reach a particular height. • Education - Ensuring those people understand the consequences of deforestation • Afforestation - If trees are cut down, they are replaced. • Forest reserves - Areas protected from exploitation. • Ecotourism - tourism that promotes the environments & conservation

Hot Desert: Case Study SW Desert USA / Desert Fringe Sahel The SW (Mojave) Desert is located in the southwest United States in California, Nevada, and Arizona. It sits between the Great Basin Desert to the north and the Sonoran Desert to the south Distribution of the world’s hot deserts Major characteristics of hot deserts Climate of Hot Deserts Most of the world’s hot deserts are found in the subtropics between 20 degrees and 30 degrees north & south of the Equator. The Tropics of Cancer and Capricorn run through most of the worlds major deserts. • • • Hot Deserts inhabitants • - People often live in large open tents to keep cool. - Food is often cooked slowly in the warm sandy soil. - Head scarves are worn by men to provide protection from the Sun. Very little rainfall with less than 250 mm per year. It might only rain once every two to three years. Temperate are hot in the day (45 °C) but are cold at night due to little cloud cover (5 °C). In winter, deserts can sometimes receive occasional frost and snow. • • • Aridity – hot deserts are extremely dry, with annual rainfall below 250 mm. Heat – hot deserts rise over 40 degrees. Landscapes – Some places have dunes, but most are rocky with thorny bushes. Opportunities and challenges in the Hot desert Opportunities • • There are valuable minerals for industries and construction e. g. Gold, Copper Energy resources such as coal and oil can be found in the Thar desert. Great opportunities for renewable energy such as solar power and HEP from Hoover Dam. Tourists are attracted to Las Vegas. Challenges • • The extreme heat makes it difficult to work outside for very long. High evaporation rates from irrigation canals and farmland. Water supplies are limited, creating problems for the increasing number of people moving into area. Access through the desert is tricky as roads are difficult to build and maintain. Desert Interdependence Adaptations to the desert Cactus • • Camels • • • Large roots to absorb water soon after rainfall. Needles instead of leaves to reduce surface area and therefore transpiration. Hump for storing fat (NOT water). Wide feet for walking on sand. Long eyelashes to protect from sand. Fennec foxes have giant ears to hear insects and predators. Different parts of the hot desert ecosystem are closely linked together and depend on each other, especially in a such a harsh environment. Strategies to reduce Desertification Causes of Desertification in the Sahel Region • Climate Change Reduce rainfall and rising temperatures have meant less water for plants. • Fuel Wood People rely on wood for fuel. This removal of trees causes the soil to be exposed. Overgrazing Too many animals mean plants are eaten faster than they can grow back. Causing soil erosion. • Over-Cultivation If crops are grown in the same areas too often, nutrients in the soil will be used up causing soil erosion. Population Growth A growing population puts pressure on the land leading to more deforestation, overgrazing and over-cultivation. Desertification means the turning of semiarid areas (or drylands) into deserts. • Water management - growing crops that don’t need much water. Tree Planting (Green Wall) - trees can act as windbreakers to protect the soil from wind and soil erosion. Soil Management - leaving areas of land to rest and recover lost nutrients. Technology – using less expensive, sustainable materials for people to maintain. i. e. Toyola Stoves use less fuel wood and can generate energy to charge a mobile phone. 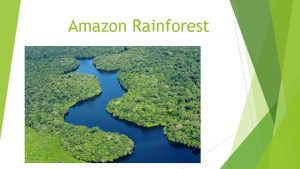