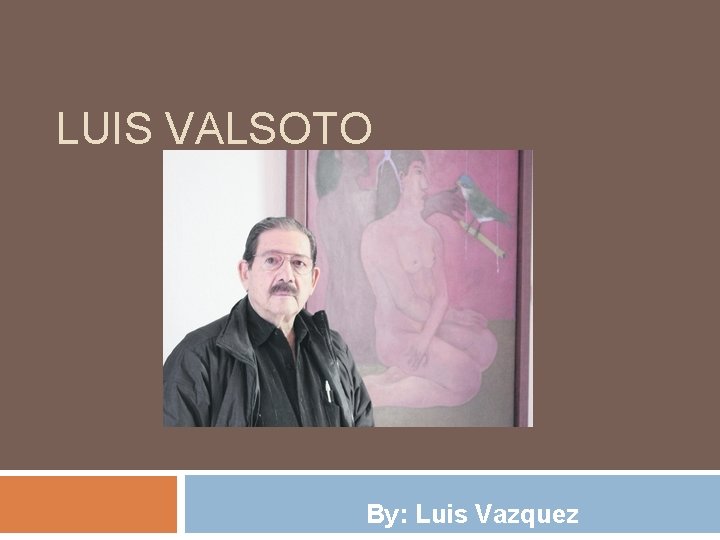 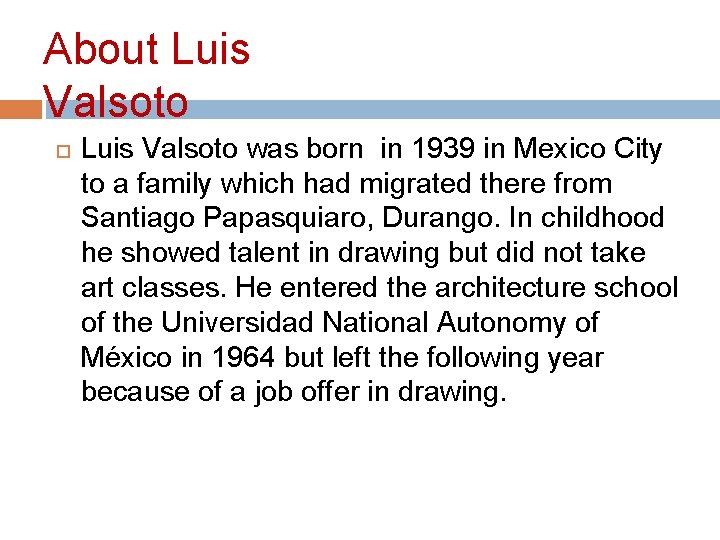 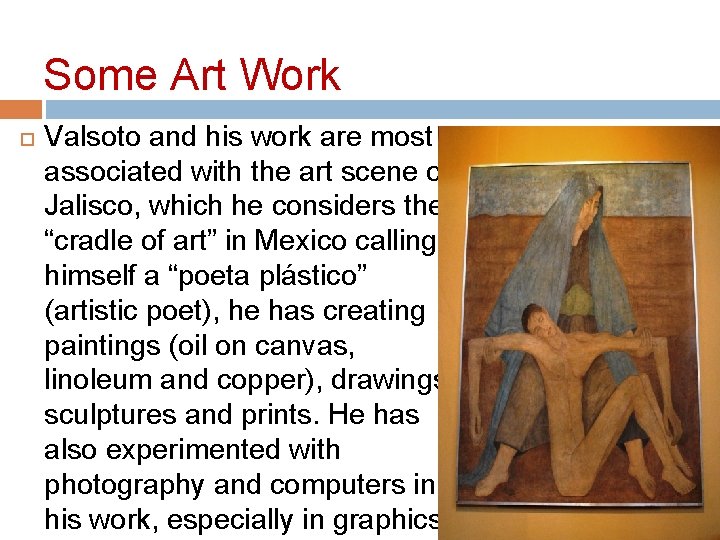 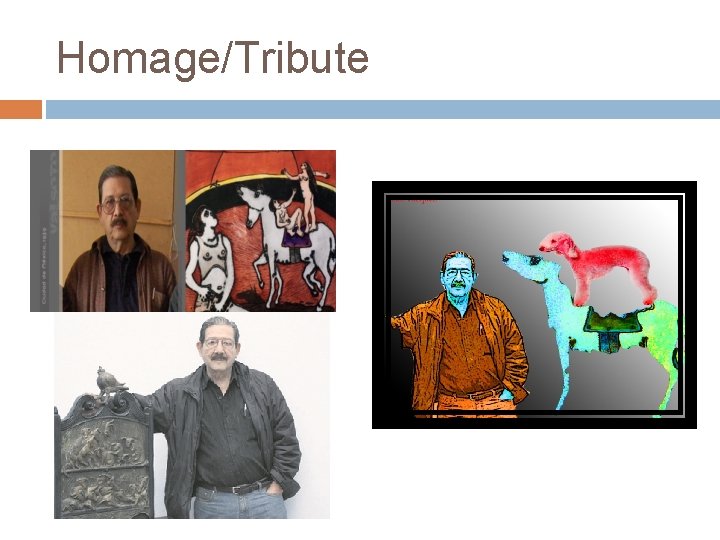 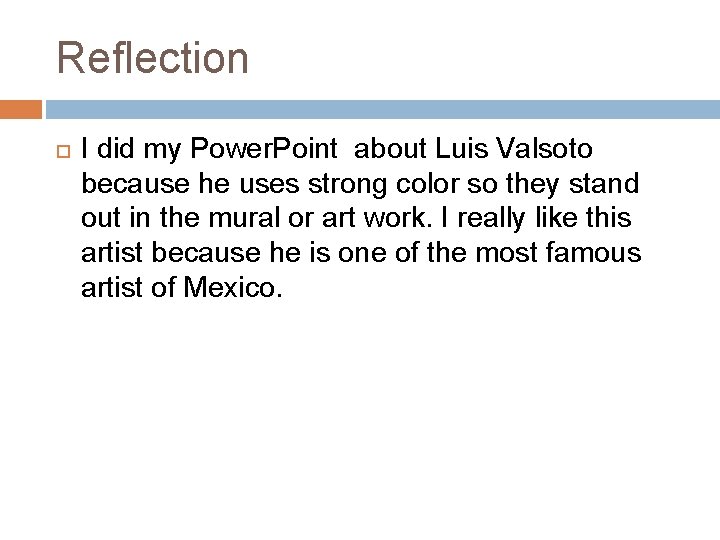 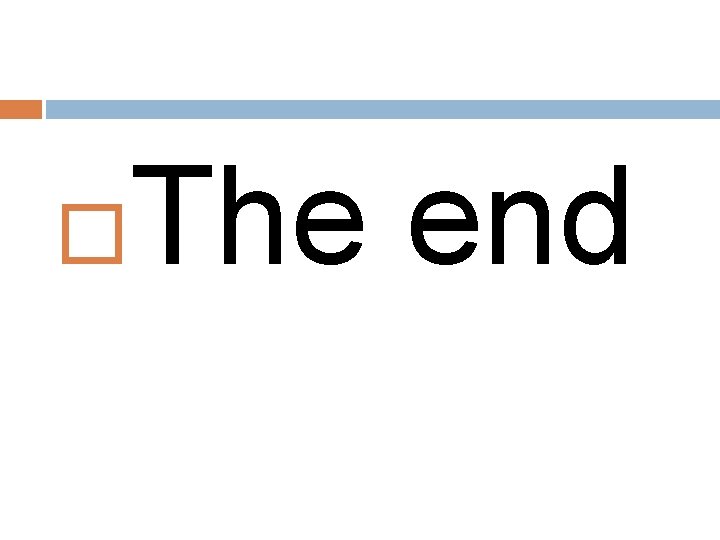 About Luis Valsoto was born in 1939 in Mexico City to a family which had migrated there from Santiago Papasquiaro, Durango. In childhood he showed talent in drawing but did not take art classes. He entered the architecture school of the Universidad National Autonomy of México in 1964 but left the following year because of a job offer in drawing.

Some Art Work Valsoto and his work are most associated with the art scene of Jalisco, which he considers the “cradle of art” in Mexico calling himself a “poeta plástico” (artistic poet), he has creating paintings (oil on canvas, linoleum and copper), drawings sculptures and prints. He has also experimented with photography and computers in his work, especially in graphics.

Associated Luis Valsoto associated with the state of Jalisco, which has honored his work multiple times. He is noted for his depictions of ordinary life and everyday things, especially domestic animals such as dogs, cats and horses. He has exhibited his work individually in various venues in Mexico and the United States and collectively both in Mexico and several other countries.

Reflection I did my Power. Point about Luis Valsoto because he uses strong color so they stand out in the mural or art work. I really like this artist because he is one of the most famous artist of Mexico. 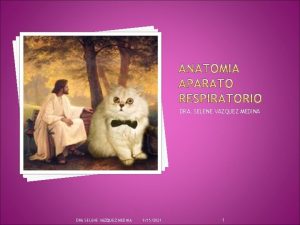 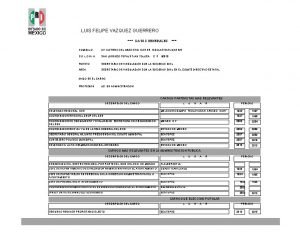 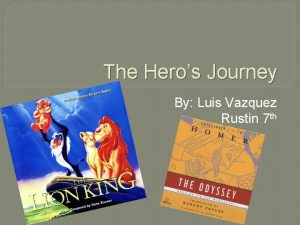 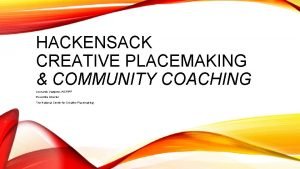 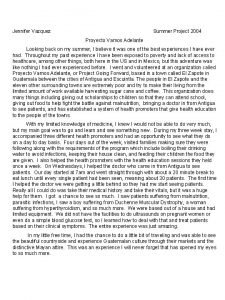 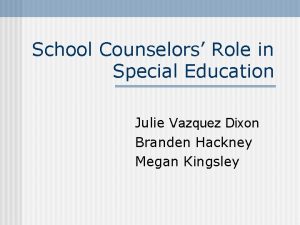