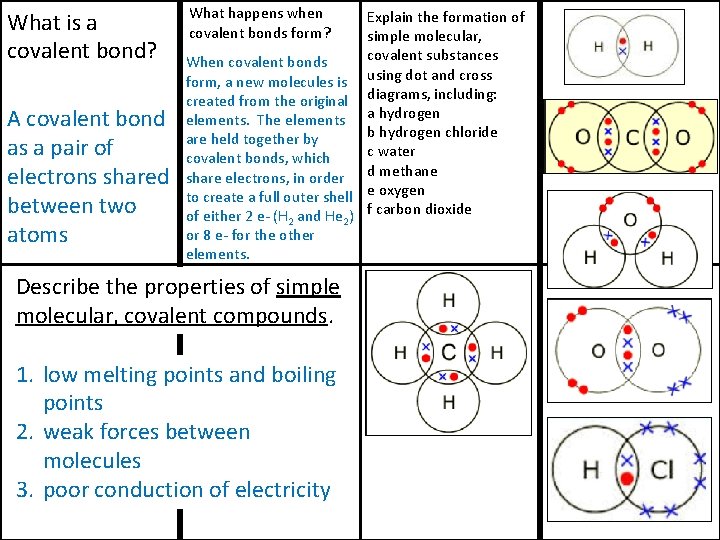 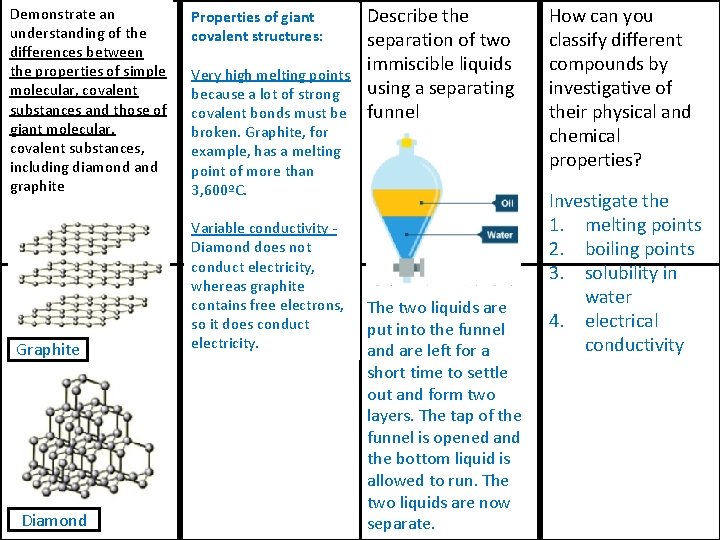 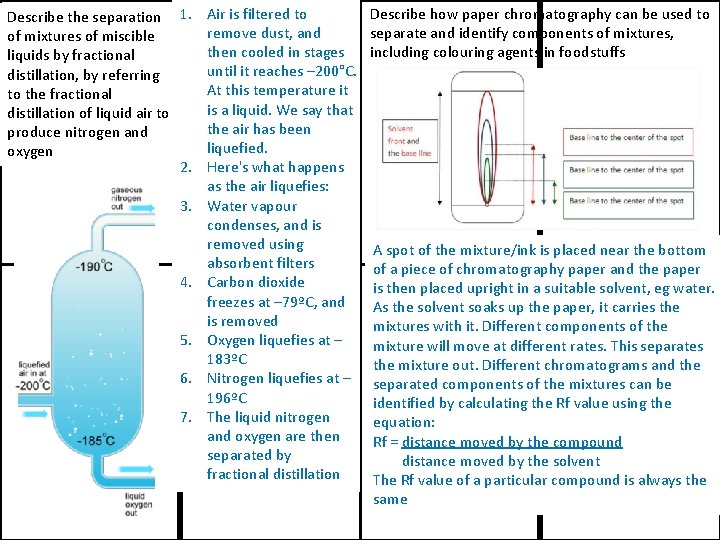 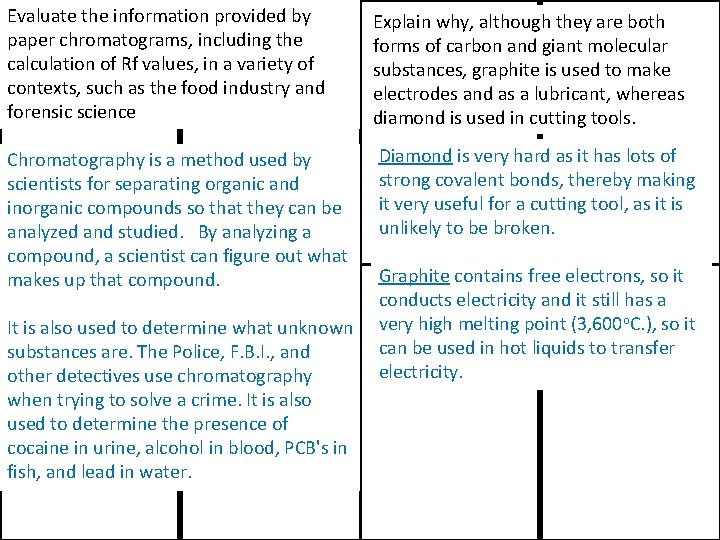 What is a covalent bond? A covalent bond as a pair of electrons shared between two atoms What happens when covalent bonds form? Explain the formation of simple molecular, covalent substances When covalent bonds form, a new molecules is using dot and cross created from the original diagrams, including: elements. The elements a hydrogen b hydrogen chloride are held together by c water covalent bonds, which share electrons, in order d methane to create a full outer shell e oxygen of either 2 e- (H 2 and He 2) f carbon dioxide or 8 e- for the other elements. Describe the properties of simple molecular, covalent compounds. 1. low melting points and boiling points 2. weak forces between molecules 3. poor conduction of electricity

Demonstrate an understanding of the differences between the properties of simple molecular, covalent substances and those of giant molecular, covalent substances, including diamond and graphite Graphite Diamond Properties of giant covalent structures: Very high melting points because a lot of strong covalent bonds must be broken. Graphite, for example, has a melting point of more than 3, 600ºC. Variable conductivity Diamond does not conduct electricity, whereas graphite contains free electrons, so it does conduct electricity. Describe the separation of two immiscible liquids using a separating funnel The two liquids are put into the funnel and are left for a short time to settle out and form two layers. The tap of the funnel is opened and the bottom liquid is allowed to run. The two liquids are now separate. How can you classify different compounds by investigative of their physical and chemical properties? Investigate the 1. melting points 2. boiling points 3. solubility in water 4. electrical conductivity

Describe the separation 1. Air is filtered to remove dust, and of mixtures of miscible then cooled in stages liquids by fractional until it reaches – 200°C. distillation, by referring At this temperature it to the fractional is a liquid. We say that distillation of liquid air to the air has been produce nitrogen and liquefied. oxygen 2. Here's what happens as the air liquefies: 3. Water vapour condenses, and is removed using absorbent filters 4. Carbon dioxide freezes at – 79ºC, and is removed 5. Oxygen liquefies at – 183ºC 6. Nitrogen liquefies at – 196ºC 7. The liquid nitrogen and oxygen are then separated by fractional distillation Describe how paper chromatography can be used to separate and identify components of mixtures, including colouring agents in foodstuffs A spot of the mixture/ink is placed near the bottom of a piece of chromatography paper and the paper is then placed upright in a suitable solvent, eg water. As the solvent soaks up the paper, it carries the mixtures with it. Different components of the mixture will move at different rates. This separates the mixture out. Different chromatograms and the separated components of the mixtures can be identified by calculating the Rf value using the equation: Rf = distance moved by the compound distance moved by the solvent The Rf value of a particular compound is always the same

Evaluate the information provided by paper chromatograms, including the calculation of Rf values, in a variety of contexts, such as the food industry and forensic science Explain why, although they are both forms of carbon and giant molecular substances, graphite is used to make electrodes and as a lubricant, whereas diamond is used in cutting tools. Chromatography is a method used by scientists for separating organic and inorganic compounds so that they can be analyzed and studied. By analyzing a compound, a scientist can figure out what makes up that compound. Diamond is very hard as it has lots of strong covalent bonds, thereby making it very useful for a cutting tool, as it is unlikely to be broken. It is also used to determine what unknown substances are. The Police, F. B. I. , and other detectives use chromatography when trying to solve a crime. It is also used to determine the presence of cocaine in urine, alcohol in blood, PCB's in fish, and lead in water. Graphite contains free electrons, so it conducts electricity and it still has a very high melting point (3, 600 o. C. ), so it can be used in hot liquids to transfer electricity. 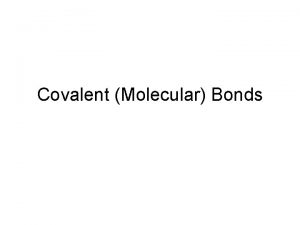 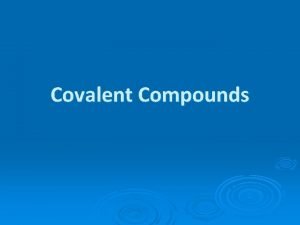 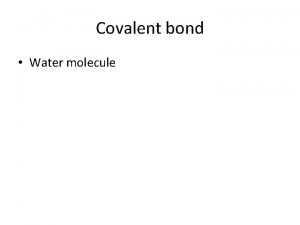