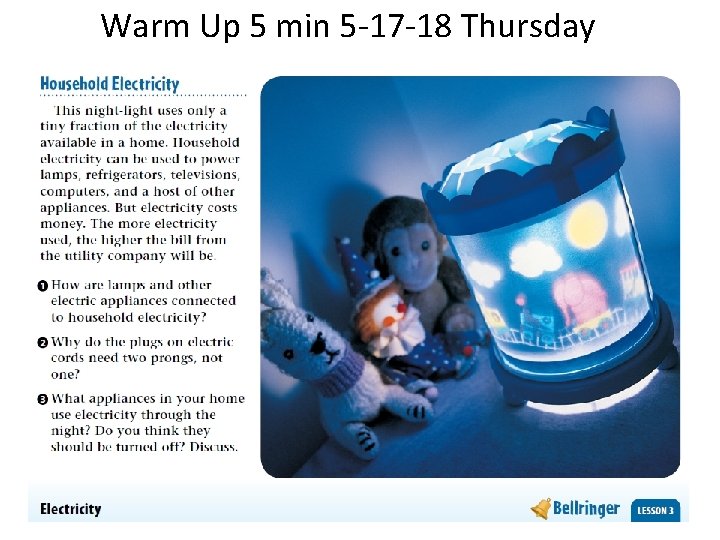 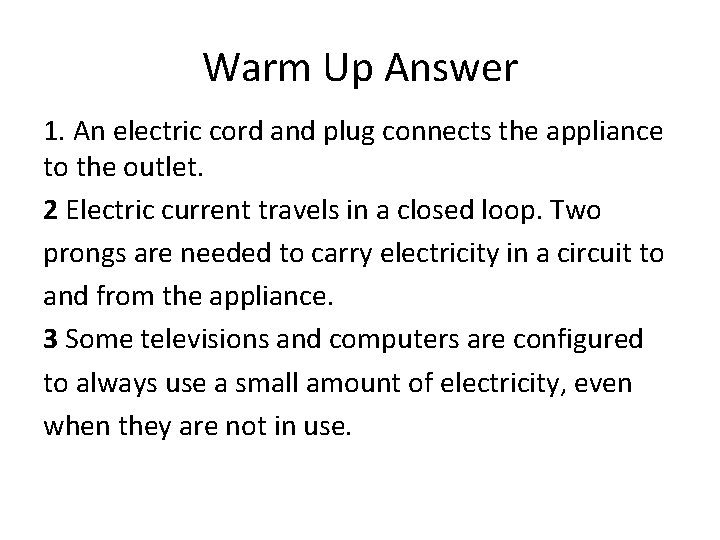 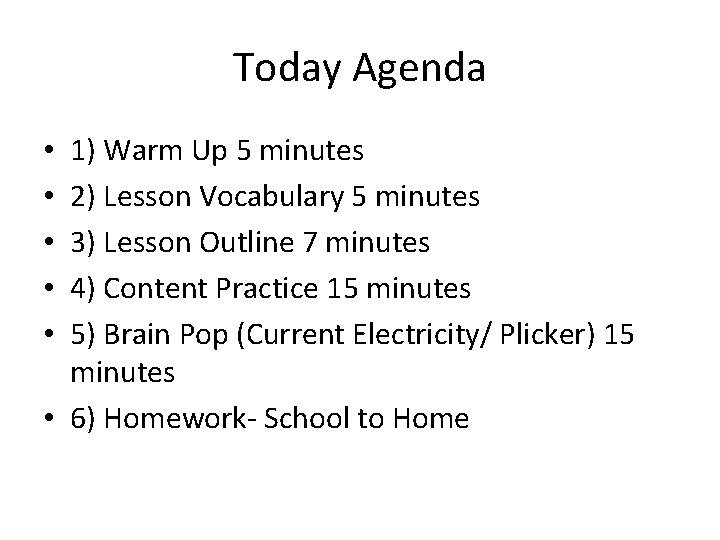 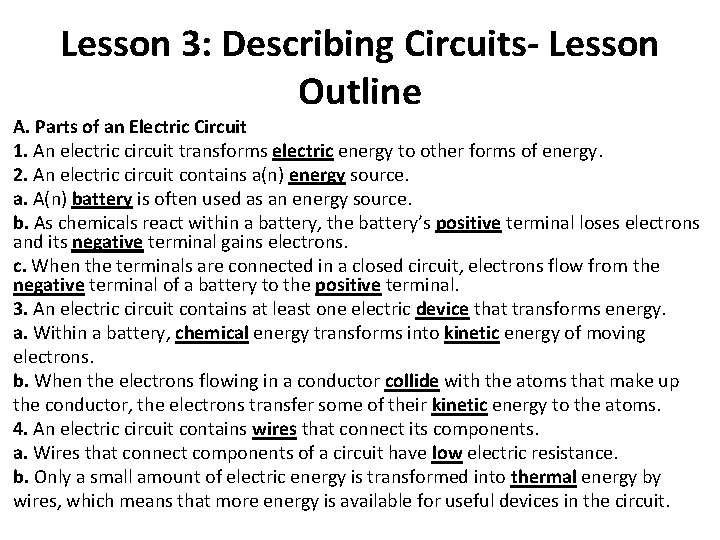 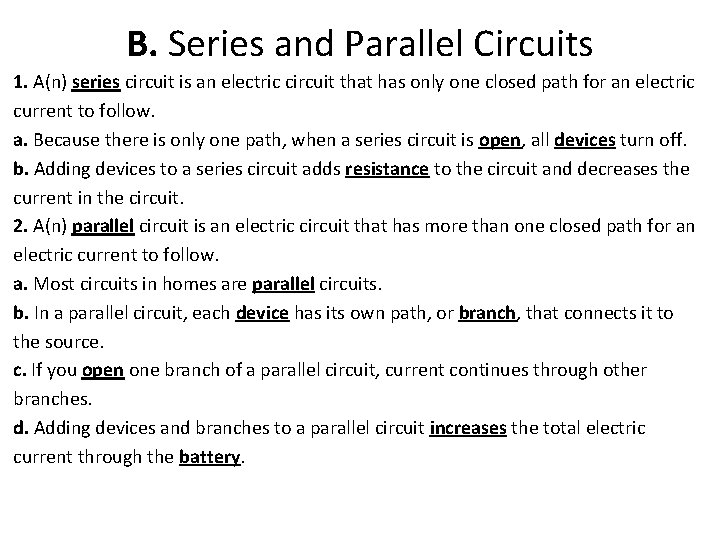 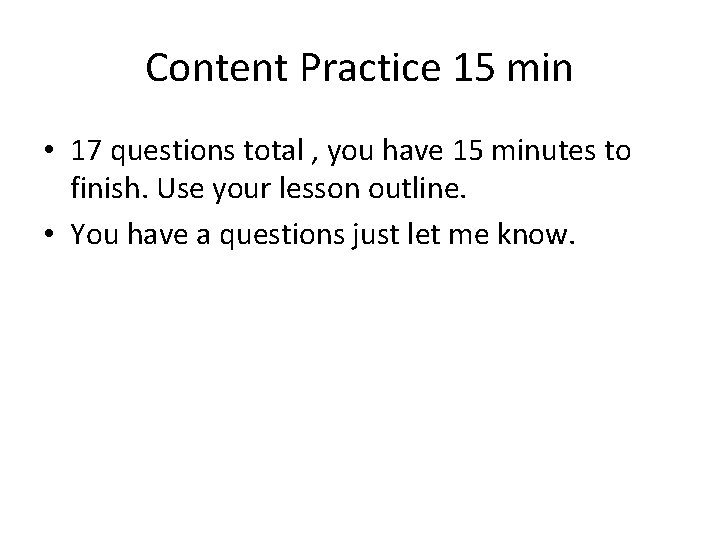 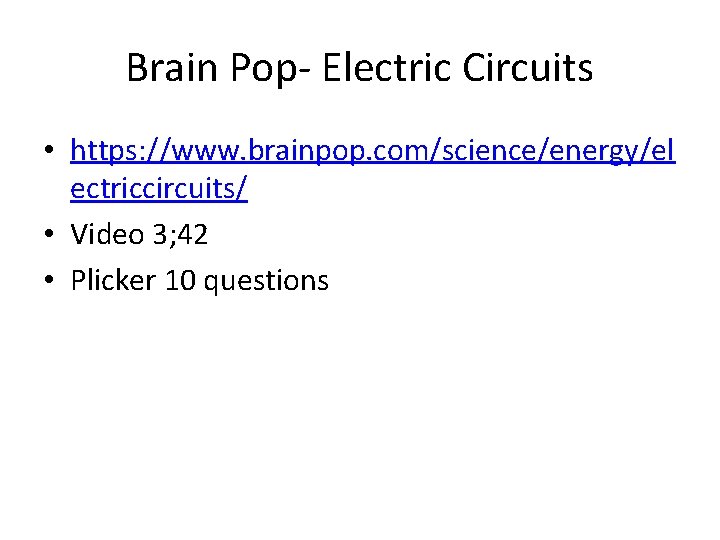 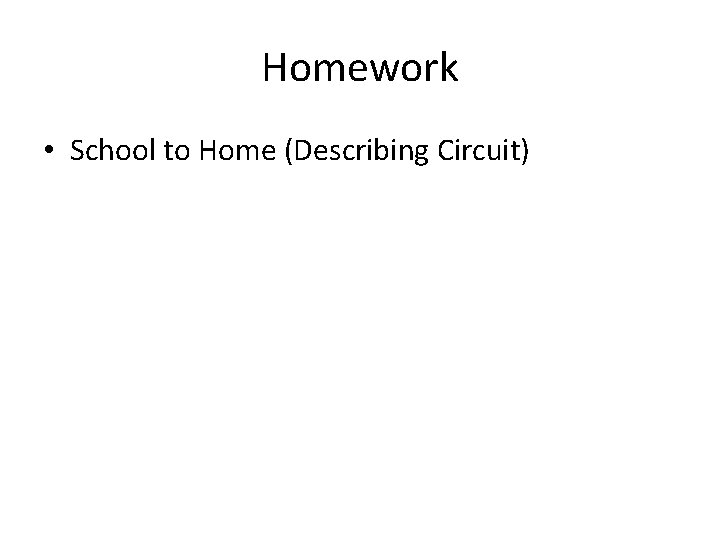 Warm Up Answer 1. An electric cord and plug connects the appliance to the outlet. 2 Electric current travels in a closed loop. Two prongs are needed to carry electricity in a circuit to and from the appliance. 3 Some televisions and computers are configured to always use a small amount of electricity, even when they are not in use.

C. Electric Circuits in the Home • 1. Electric energy is generated at large power plants. • 2. Before entering your house through a main wire, the main wire passes through a(n) electric meter, which measures the electric energy used in your home. • 3. Fuses and circuit breakers are safety devices that keep the current in a circuit from becoming too high. • 4. A(n) GFCI is a safety device in an electric outlet that opens a circuit to stop current flow, which can help protect you from electric shock. • D. Electric Safety • 1. An electric shock occurs when a(n) electric current passes through the human body. • 2. Ways to protect yourself from electric shock include staying away from water while using electric devices, avoiding using extension cords, and not contacting electric power lines.

Content Practice 15 min • 17 questions total , you have 15 minutes to finish. Use your lesson outline. • You have a questions just let me know. 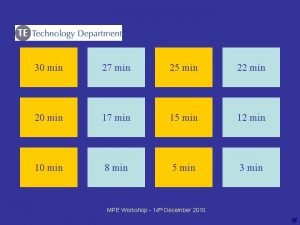 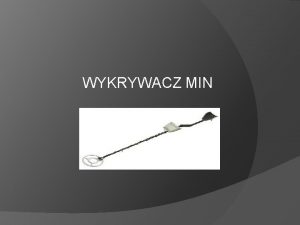 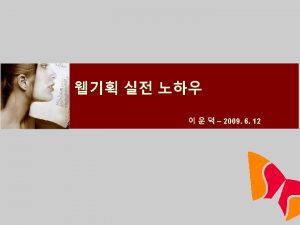 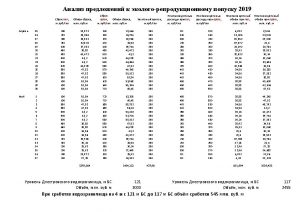 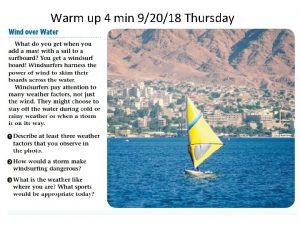 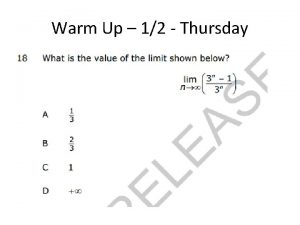 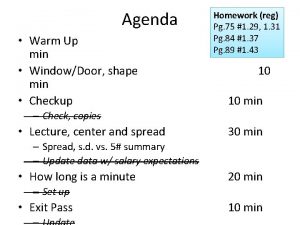 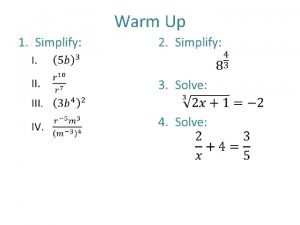 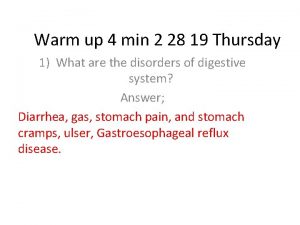