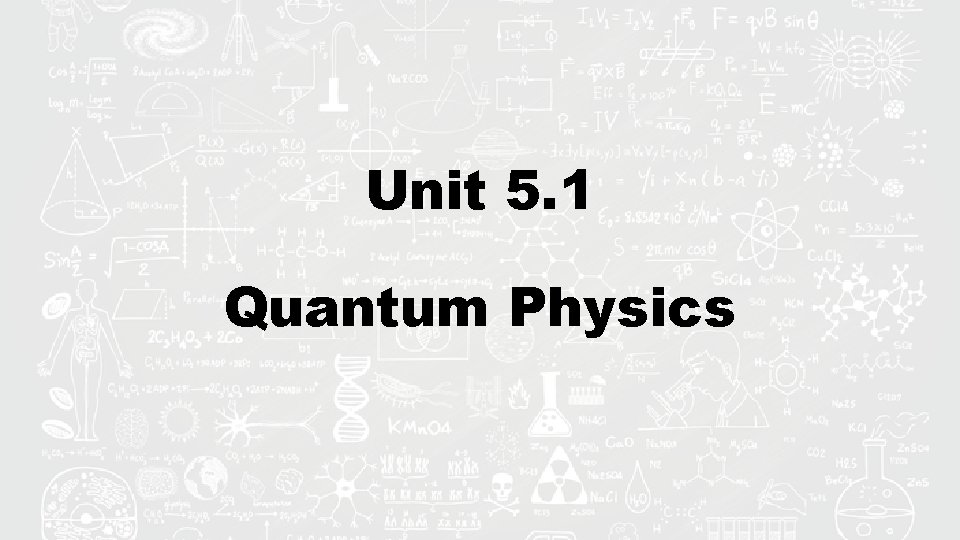 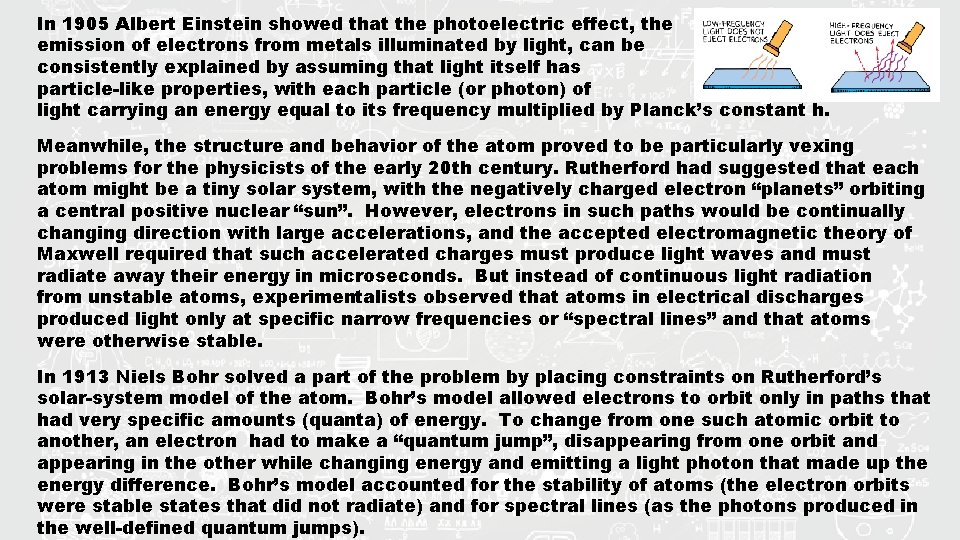 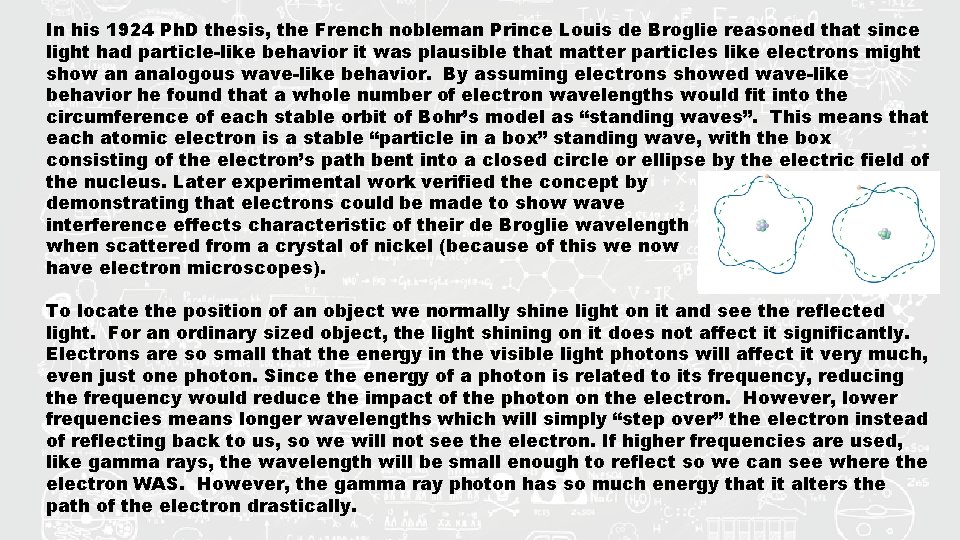 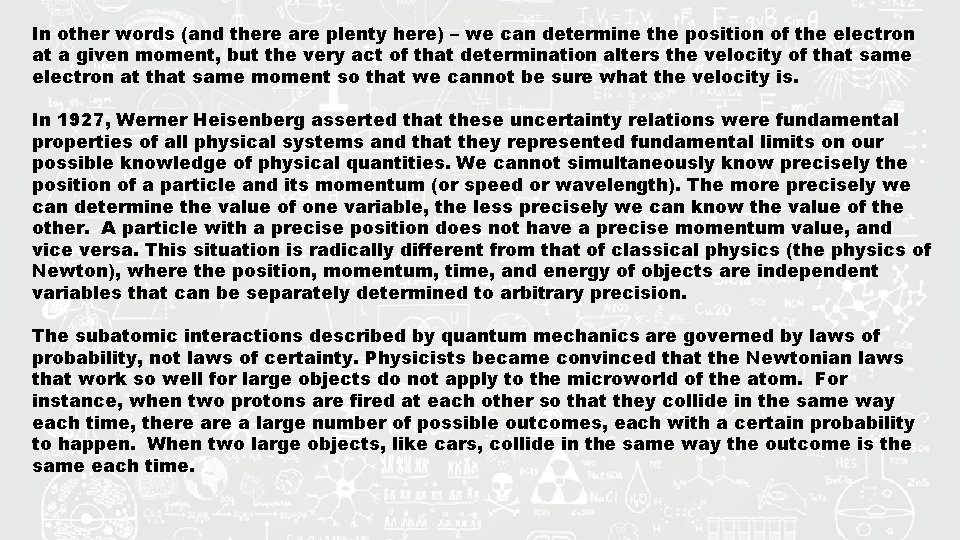 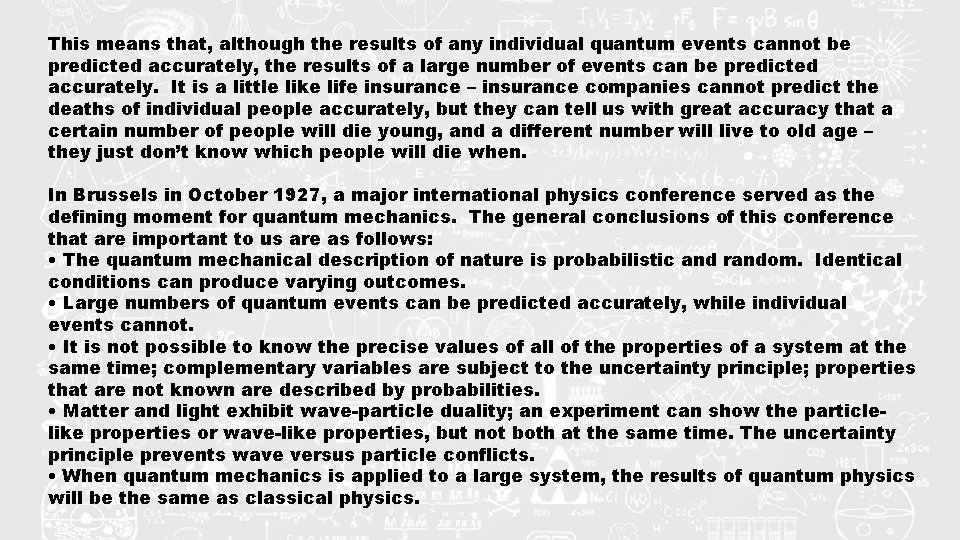 Lord Kelvin was one of the founders of thermodynamics and perhaps the most prominent British scientist of his day. In 1900, he is reputed to have told the British Association for the Advancement of Science that there was nothing new to be discovered in physics and that all that remained to do was to make more and more precise measurements. This confidence in the finality of the physics of the time prevailed, despite the presence of certain unexplained loose ends. For example, in 1900 there were no good explanations of the line structure of atomic spectra, the energy source that powered stars, or the nature of radioactivity. These unexplained “details” were clouds on the horizon that foreshadowed a great intellectual storm, a scientific revolution in the making. The physics of the 19 th century had firmly established that light was an electromagnetic wave. Thomas Young’s two-slit experiment had demonstrated in the early 1800 s that light waves taking two paths to reach a screen could be made to interfere, canceling at some locations on a screen and reinforcing in others. In the 1860 s James Clerk Maxwell had derived a wave equation that described self-sustaining coupled electric and magnetic waves moving through space at the speed of light. At the beginning of the new 20 th century, this widely accepted wave picture of light was jarred by the work of Max Planck in 1901. Planck showed that heated objects could only emit light in “energy chunks” of an energy size given by the frequency of the light multiplied by a new physical constant, which we now call Planck’s constant. This implied that light energy is created in pieces, or as he called it, quanta.

In 1905 Albert Einstein showed that the photoelectric effect, the emission of electrons from metals illuminated by light, can be consistently explained by assuming that light itself has particle-like properties, with each particle (or photon) of light carrying an energy equal to its frequency multiplied by Planck’s constant h. Meanwhile, the structure and behavior of the atom proved to be particularly vexing problems for the physicists of the early 20 th century. Rutherford had suggested that each atom might be a tiny solar system, with the negatively charged electron “planets” orbiting a central positive nuclear “sun”. However, electrons in such paths would be continually changing direction with large accelerations, and the accepted electromagnetic theory of Maxwell required that such accelerated charges must produce light waves and must radiate away their energy in microseconds. But instead of continuous light radiation from unstable atoms, experimentalists observed that atoms in electrical discharges produced light only at specific narrow frequencies or “spectral lines” and that atoms were otherwise stable. In 1913 Niels Bohr solved a part of the problem by placing constraints on Rutherford’s solar-system model of the atom. Bohr’s model allowed electrons to orbit only in paths that had very specific amounts (quanta) of energy. To change from one such atomic orbit to another, an electron had to make a “quantum jump”, disappearing from one orbit and appearing in the other while changing energy and emitting a light photon that made up the energy difference. Bohr’s model accounted for the stability of atoms (the electron orbits were stable states that did not radiate) and for spectral lines (as the photons produced in the well-defined quantum jumps).

In his 1924 Ph. D thesis, the French nobleman Prince Louis de Broglie reasoned that since light had particle-like behavior it was plausible that matter particles like electrons might show an analogous wave-like behavior. By assuming electrons showed wave-like behavior he found that a whole number of electron wavelengths would fit into the circumference of each stable orbit of Bohr’s model as “standing waves”. This means that each atomic electron is a stable “particle in a box” standing wave, with the box consisting of the electron’s path bent into a closed circle or ellipse by the electric field of the nucleus. Later experimental work verified the concept by demonstrating that electrons could be made to show wave interference effects characteristic of their de Broglie wavelength when scattered from a crystal of nickel (because of this we now have electron microscopes). To locate the position of an object we normally shine light on it and see the reflected light. For an ordinary sized object, the light shining on it does not affect it significantly. Electrons are so small that the energy in the visible light photons will affect it very much, even just one photon. Since the energy of a photon is related to its frequency, reducing the frequency would reduce the impact of the photon on the electron. However, lower frequencies means longer wavelengths which will simply “step over” the electron instead of reflecting back to us, so we will not see the electron. If higher frequencies are used, like gamma rays, the wavelength will be small enough to reflect so we can see where the electron WAS. However, the gamma ray photon has so much energy that it alters the path of the electron drastically.

In other words (and there are plenty here) – we can determine the position of the electron at a given moment, but the very act of that determination alters the velocity of that same electron at that same moment so that we cannot be sure what the velocity is. In 1927, Werner Heisenberg asserted that these uncertainty relations were fundamental properties of all physical systems and that they represented fundamental limits on our possible knowledge of physical quantities. We cannot simultaneously know precisely the position of a particle and its momentum (or speed or wavelength). The more precisely we can determine the value of one variable, the less precisely we can know the value of the other. A particle with a precise position does not have a precise momentum value, and vice versa. This situation is radically different from that of classical physics (the physics of Newton), where the position, momentum, time, and energy of objects are independent variables that can be separately determined to arbitrary precision. The subatomic interactions described by quantum mechanics are governed by laws of probability, not laws of certainty. Physicists became convinced that the Newtonian laws that work so well for large objects do not apply to the microworld of the atom. For instance, when two protons are fired at each other so that they collide in the same way each time, there a large number of possible outcomes, each with a certain probability to happen. When two large objects, like cars, collide in the same way the outcome is the same each time.

This means that, although the results of any individual quantum events cannot be predicted accurately, the results of a large number of events can be predicted accurately. It is a little like life insurance – insurance companies cannot predict the deaths of individual people accurately, but they can tell us with great accuracy that a certain number of people will die young, and a different number will live to old age – they just don’t know which people will die when. In Brussels in October 1927, a major international physics conference served as the defining moment for quantum mechanics. The general conclusions of this conference that are important to us are as follows: • The quantum mechanical description of nature is probabilistic and random. Identical conditions can produce varying outcomes. • Large numbers of quantum events can be predicted accurately, while individual events cannot. • It is not possible to know the precise values of all of the properties of a system at the same time; complementary variables are subject to the uncertainty principle; properties that are not known are described by probabilities. • Matter and light exhibit wave-particle duality; an experiment can show the particlelike properties or wave-like properties, but not both at the same time. The uncertainty principle prevents wave versus particle conflicts. • When quantum mechanics is applied to a large system, the results of quantum physics will be the same as classical physics. 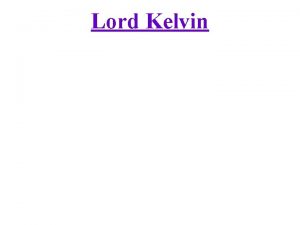 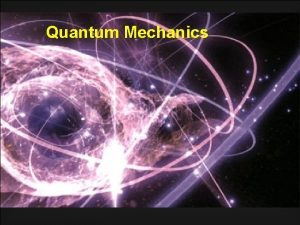 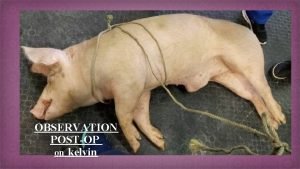 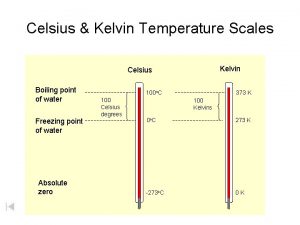 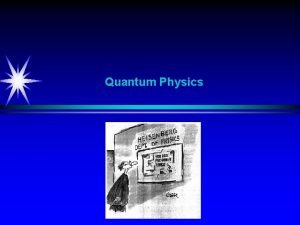