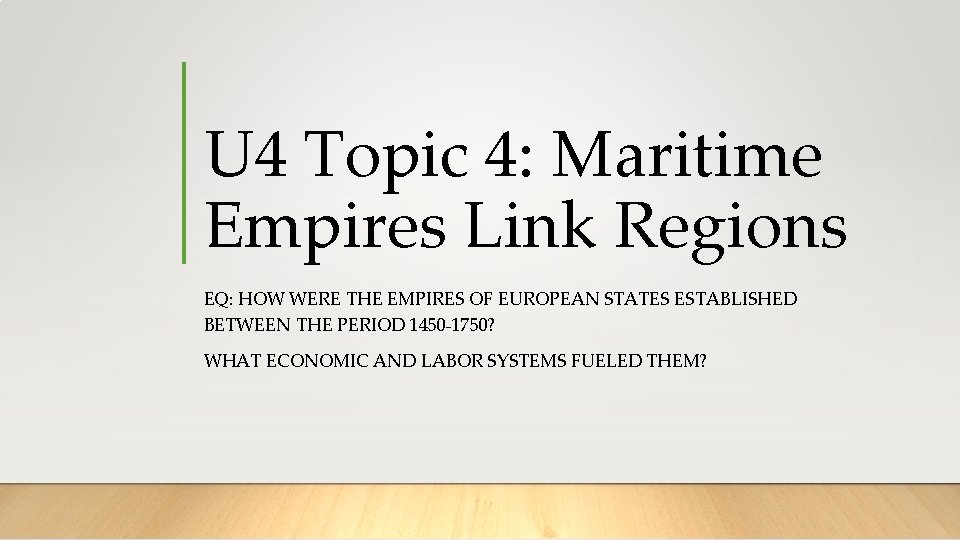 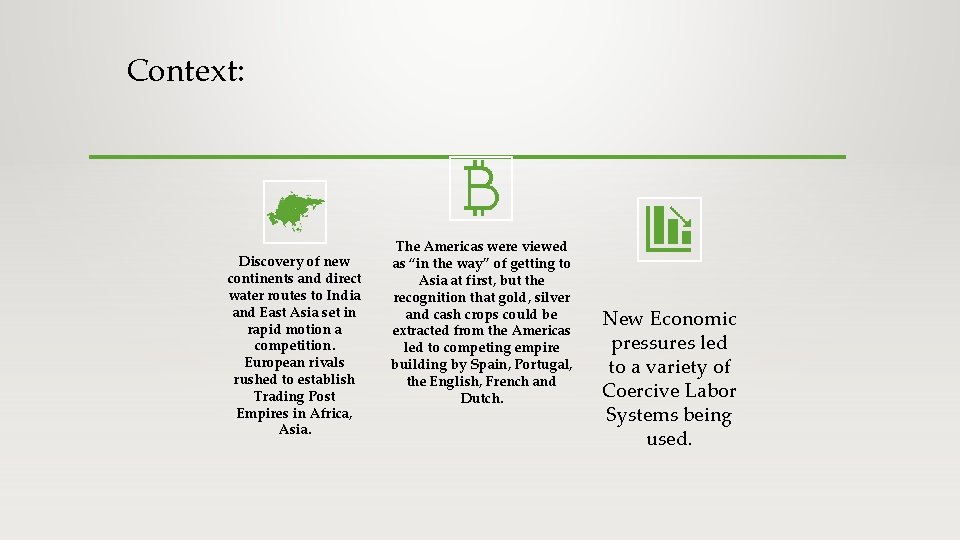 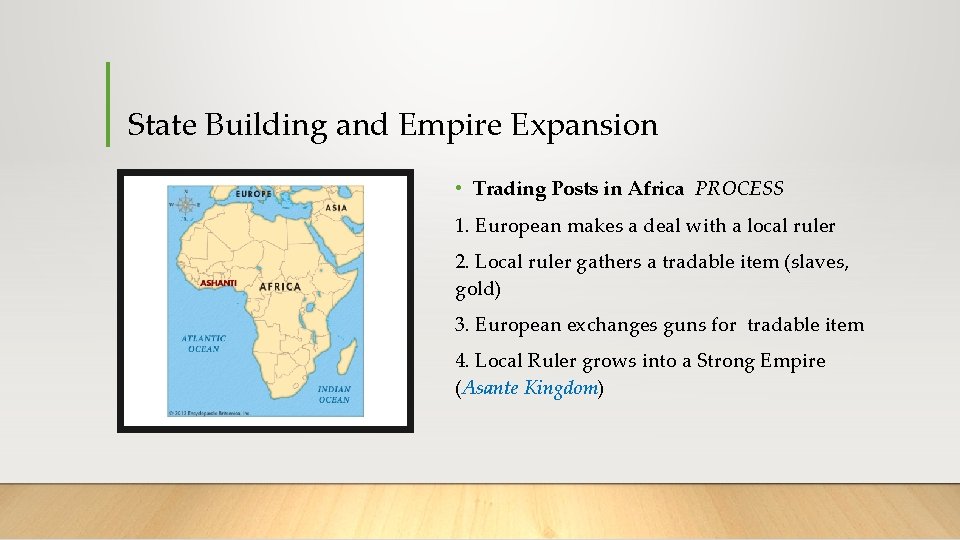 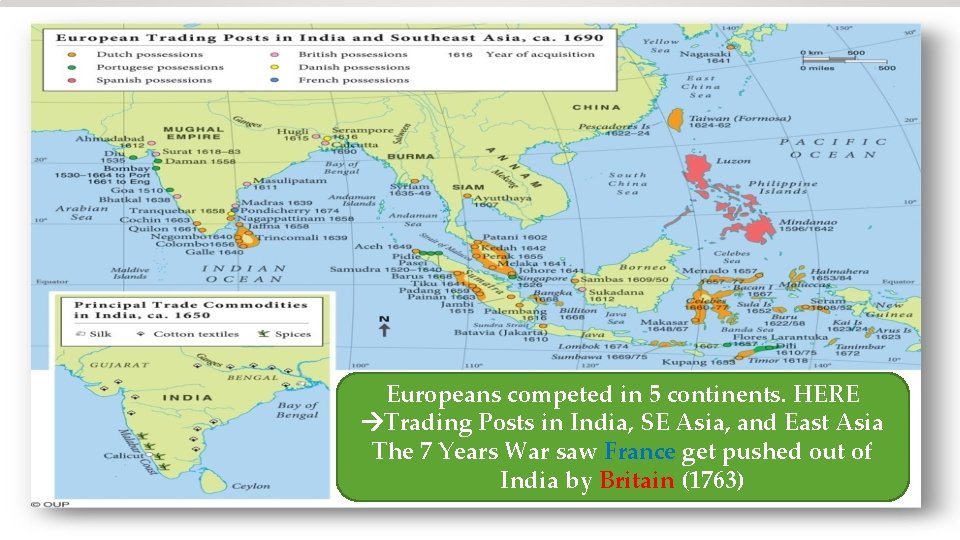 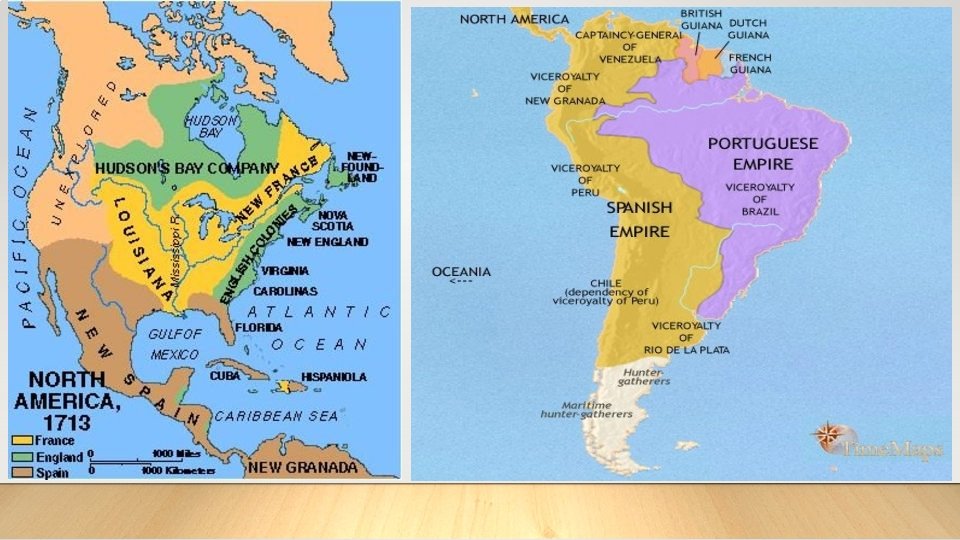 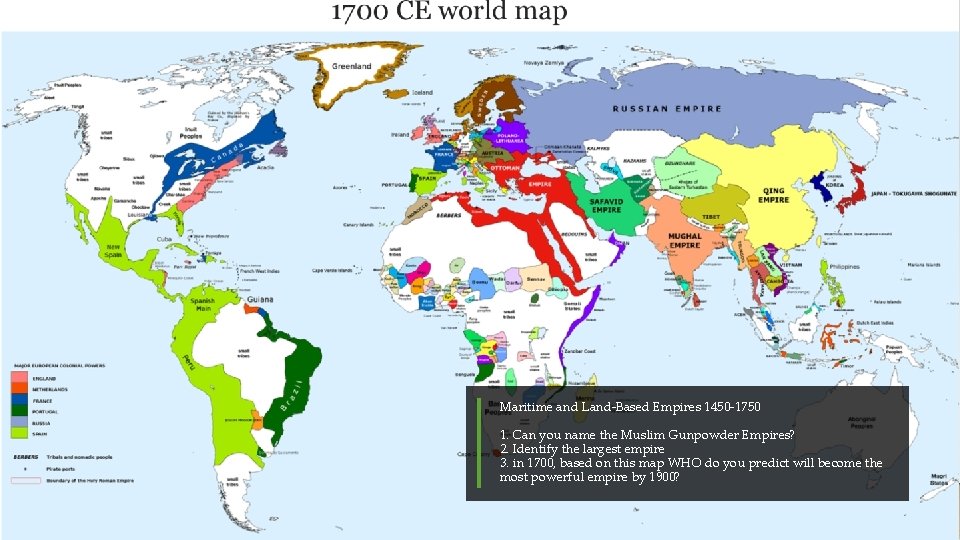 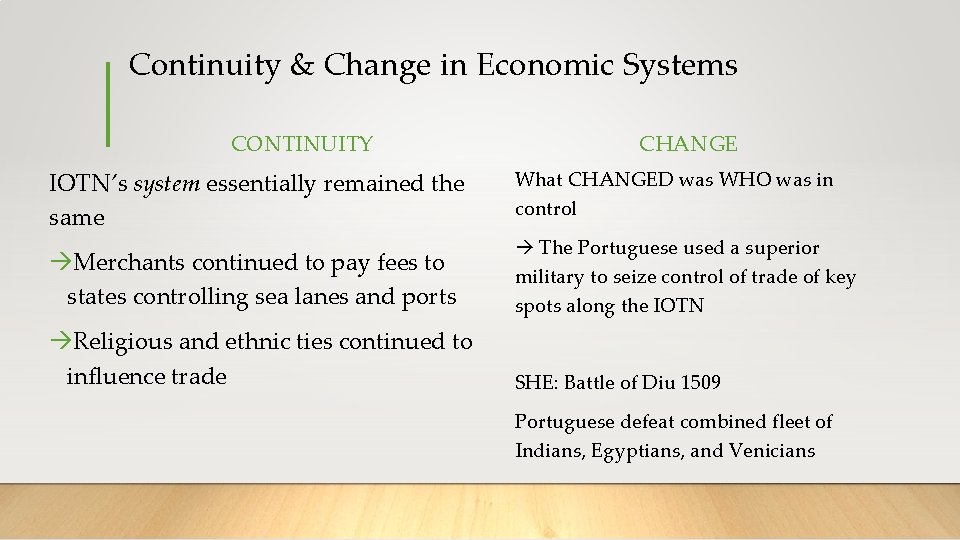 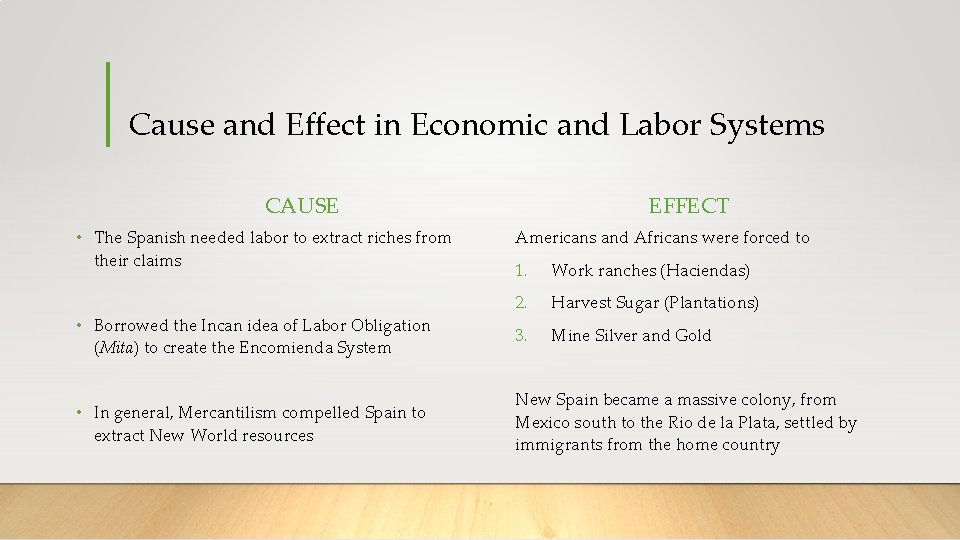 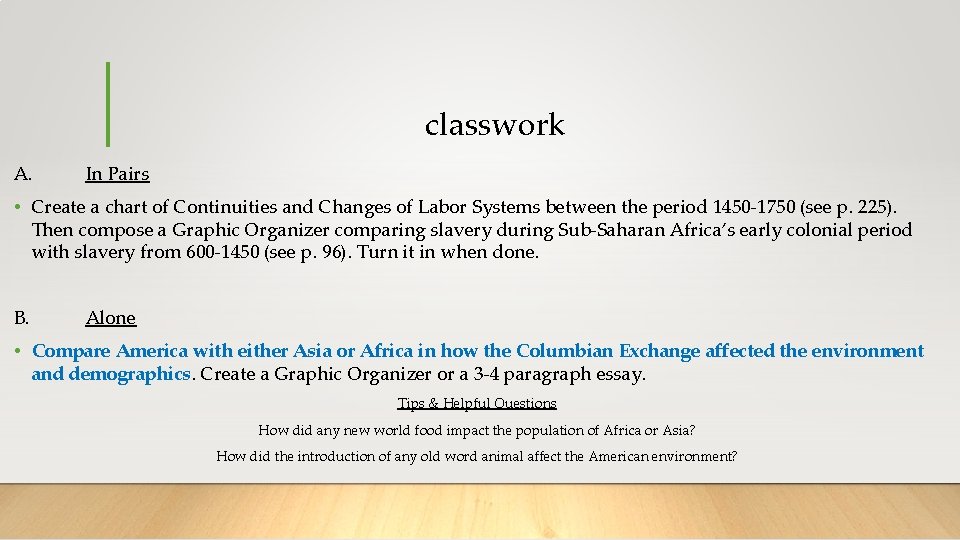 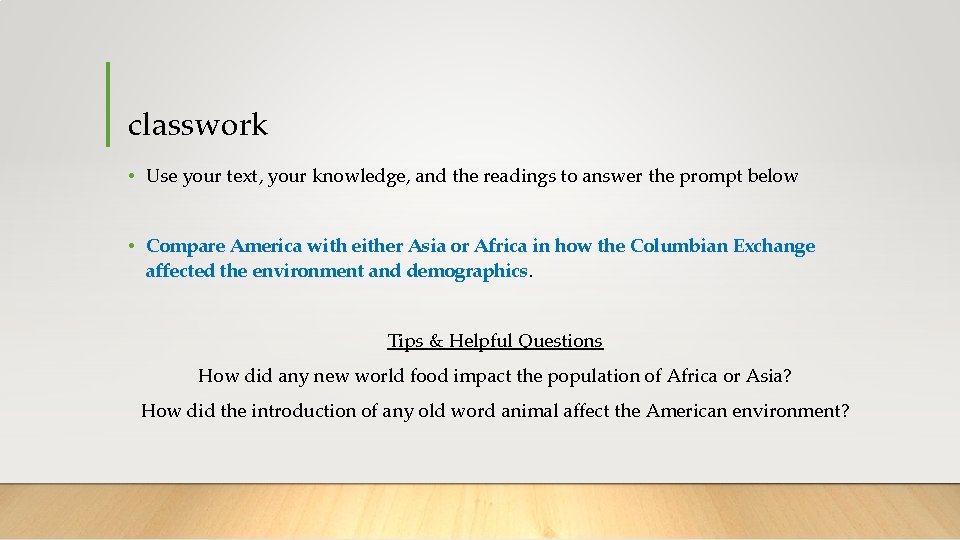 U 4 Topic 4: Maritime Empires Link Regions EQ: HOW WERE THE EMPIRES OF EUROPEAN STATES ESTABLISHED BETWEEN THE PERIOD 1450 -1750? WHAT ECONOMIC AND LABOR SYSTEMS FUELED THEM?

Context: Discovery of new continents and direct water routes to India and East Asia set in rapid motion a competition. European rivals rushed to establish Trading Post Empires in Africa, Asia. The Americas were viewed as “in the way” of getting to Asia at first, but the recognition that gold, silver and cash crops could be extracted from the Americas led to competing empire building by Spain, Portugal, the English, French and Dutch. New Economic pressures led to a variety of Coercive Labor Systems being used.

Europeans competed in 5 continents. HERE Trading Posts in India, SE Asia, and East Asia The 7 Years War saw France get pushed out of India by Britain (1763)

Maritime and Land-Based Empires 1450 -1750 1. Can you name the Muslim Gunpowder Empires? 2. Identify the largest empire 3. in 1700, based on this map WHO do you predict will become the most powerful empire by 1900?

Continuity & Change in Economic Systems CONTINUITY CHANGE IOTN’s system essentially remained the same What CHANGED was WHO was in control Merchants continued to pay fees to states controlling sea lanes and ports The Portuguese used a superior military to seize control of trade of key spots along the IOTN Religious and ethnic ties continued to influence trade SHE: Battle of Diu 1509 Portuguese defeat combined fleet of Indians, Egyptians, and Venicians

Cause and Effect in Economic and Labor Systems CAUSE • The Spanish needed labor to extract riches from their claims • Borrowed the Incan idea of Labor Obligation (Mita) to create the Encomienda System • In general, Mercantilism compelled Spain to extract New World resources EFFECT Americans and Africans were forced to 1. Work ranches (Haciendas) 2. Harvest Sugar (Plantations) 3. Mine Silver and Gold New Spain became a massive colony, from Mexico south to the Rio de la Plata, settled by immigrants from the home country

classwork A. In Pairs • Create a chart of Continuities and Changes of Labor Systems between the period 1450 -1750 (see p. 225). Then compose a Graphic Organizer comparing slavery during Sub-Saharan Africa’s early colonial period with slavery from 600 -1450 (see p. 96). Turn it in when done. B. Alone • Compare America with either Asia or Africa in how the Columbian Exchange affected the environment and demographics. Create a Graphic Organizer or a 3 -4 paragraph essay. Tips & Helpful Questions How did any new world food impact the population of Africa or Asia? How did the introduction of any old word animal affect the American environment?

classwork • Use your text, your knowledge, and the readings to answer the prompt below • Compare America with either Asia or Africa in how the Columbian Exchange affected the environment and demographics. Tips & Helpful Questions How did any new world food impact the population of Africa or Asia? How did the introduction of any old word animal affect the American environment? 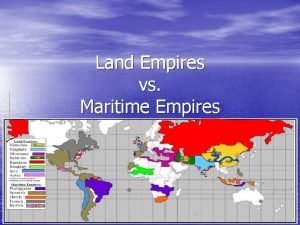 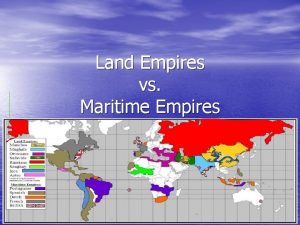 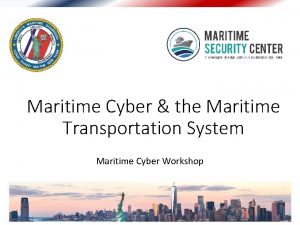 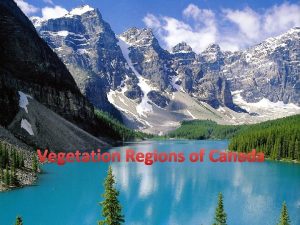 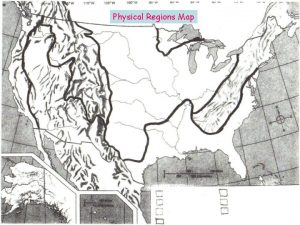 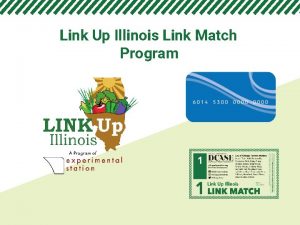 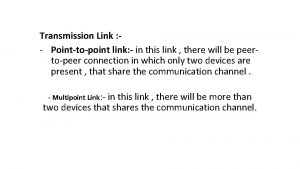 Transmission Link Pointtopoint link in this link there 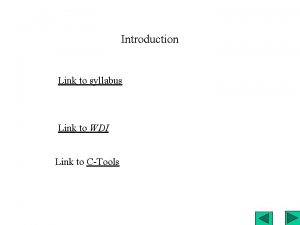 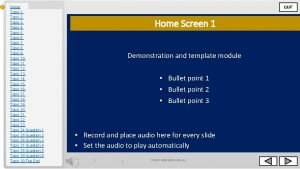