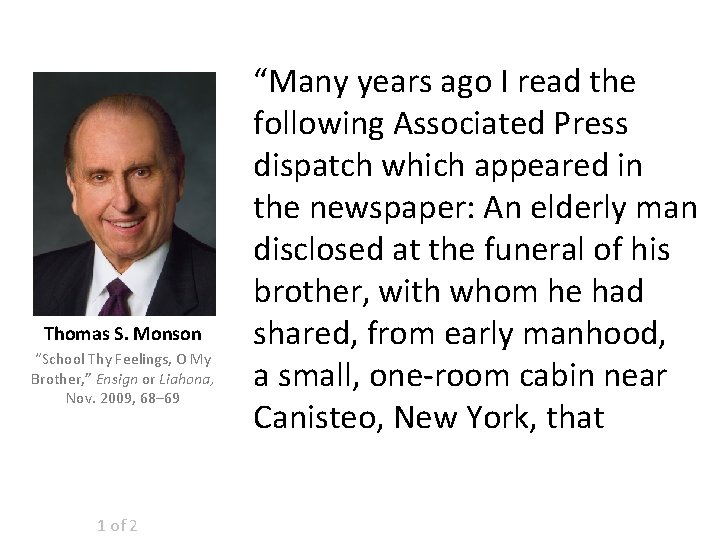 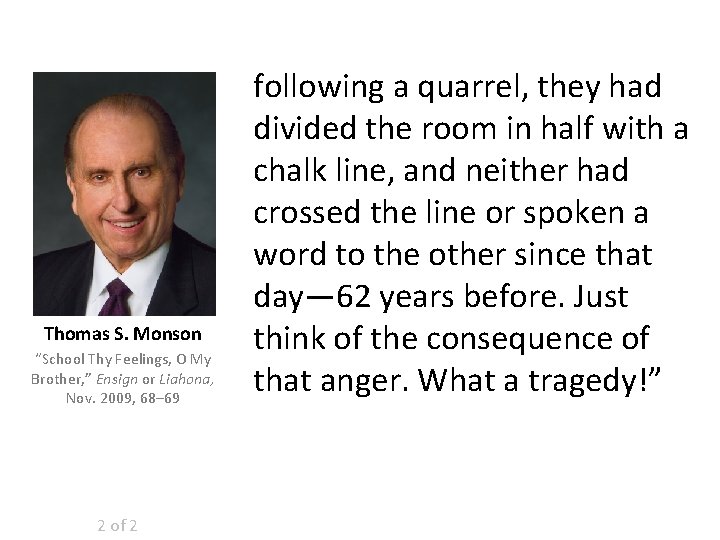 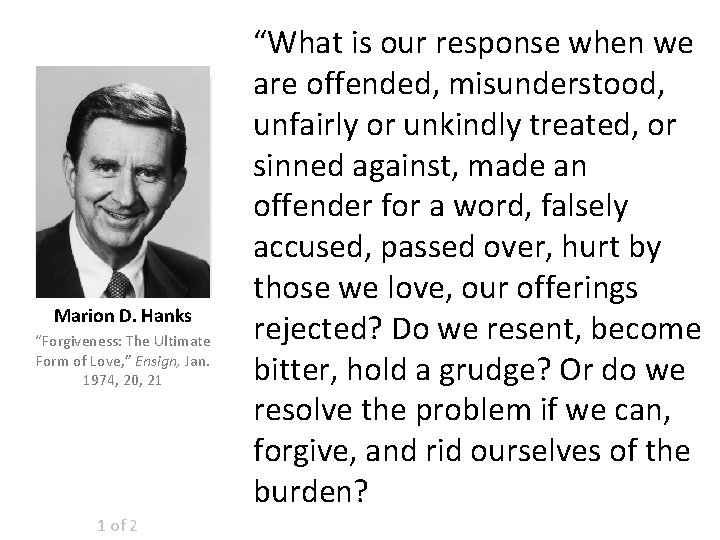 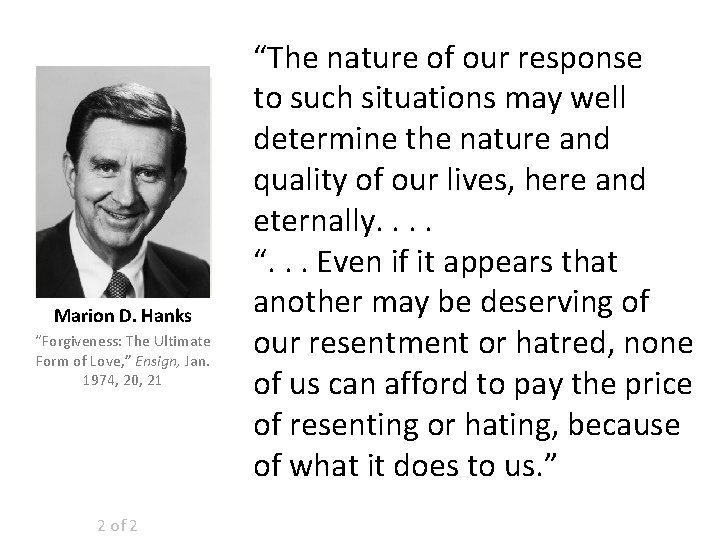 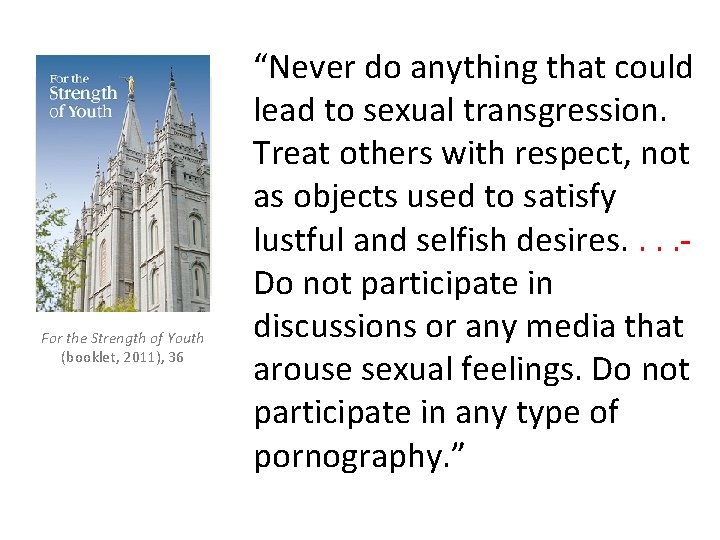 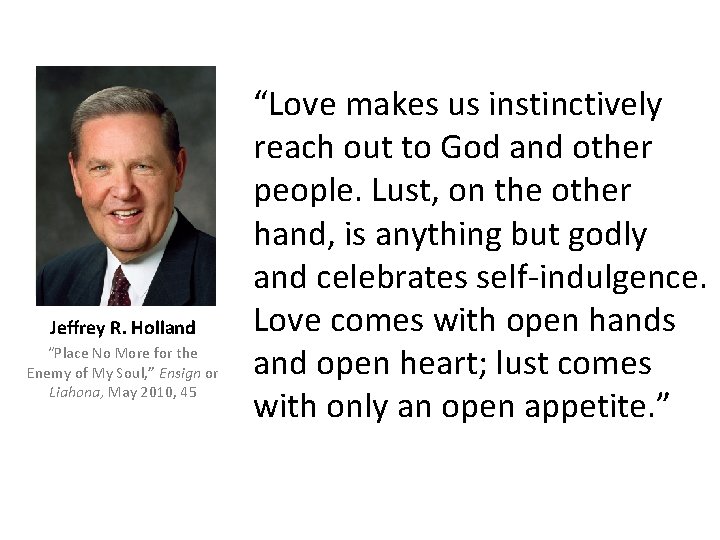 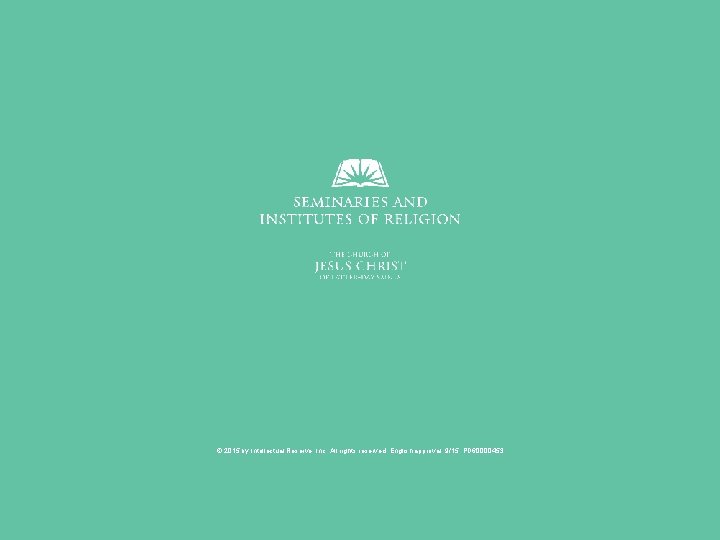 Thomas S. Monson “School Thy Feelings, O My Brother, ” Ensign or Liahona, Nov. 2009, 68– 69 1 of 2 “Many years ago I read the following Associated Press dispatch which appeared in the newspaper: An elderly man disclosed at the funeral of his brother, with whom he had shared, from early manhood, a small, one-room cabin near Canisteo, New York, that

Thomas S. Monson “School Thy Feelings, O My Brother, ” Ensign or Liahona, Nov. 2009, 68– 69 2 of 2 following a quarrel, they had divided the room in half with a chalk line, and neither had crossed the line or spoken a word to the other since that day— 62 years before. Just think of the consequence of that anger. What a tragedy!”

Marion D. Hanks “Forgiveness: The Ultimate Form of Love, ” Ensign, Jan. 1974, 20, 21 1 of 2 “What is our response when we are offended, misunderstood, unfairly or unkindly treated, or sinned against, made an offender for a word, falsely accused, passed over, hurt by those we love, our offerings rejected? Do we resent, become bitter, hold a grudge? Or do we resolve the problem if we can, forgive, and rid ourselves of the burden?

Marion D. Hanks “Forgiveness: The Ultimate Form of Love, ” Ensign, Jan. 1974, 20, 21 2 of 2 “The nature of our response to such situations may well determine the nature and quality of our lives, here and eternally. . “. . . Even if it appears that another may be deserving of our resentment or hatred, none of us can afford to pay the price of resenting or hating, because of what it does to us. ”

For the Strength of Youth (booklet, 2011), 36 “Never do anything that could lead to sexual transgression. Treat others with respect, not as objects used to satisfy lustful and selfish desires. . Do not participate in discussions or any media that arouse sexual feelings. Do not participate in any type of pornography. ”

Jeffrey R. Holland “Place No More for the Enemy of My Soul, ” Ensign or Liahona, May 2010, 45 2 of 2 “Love makes us instinctively reach out to God and other people. Lust, on the other hand, is anything but godly and celebrates self-indulgence. Love comes with open hands and open heart; lust comes with only an open appetite. ” 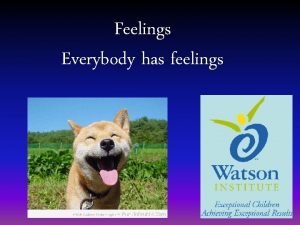 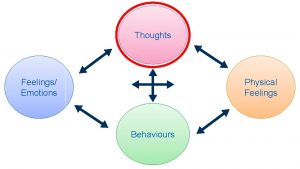 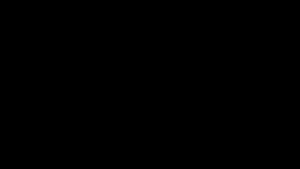 FEELINGS EXPRESSING FEELINGS AWARE OF YOUR FEELINGS CAN 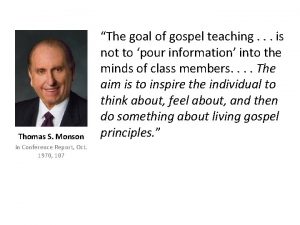 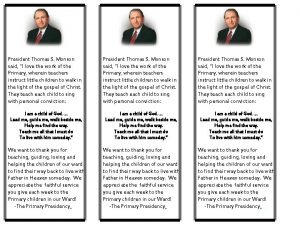 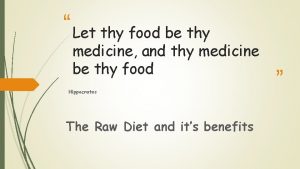 Let thy food be thy medicine and thy