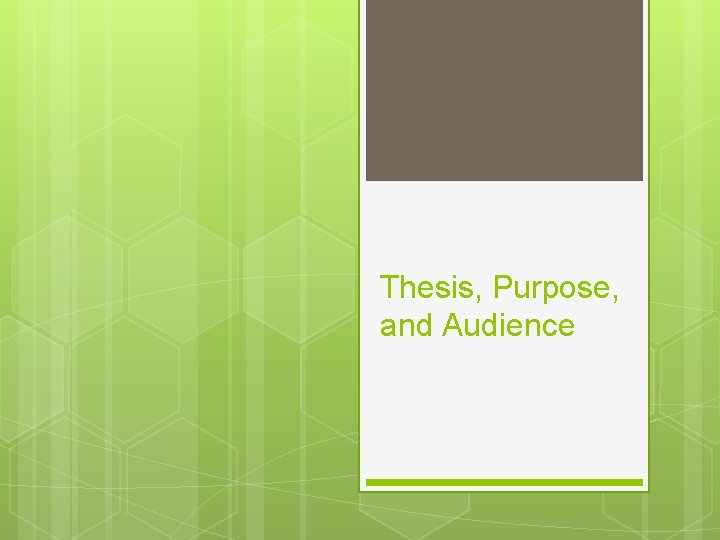 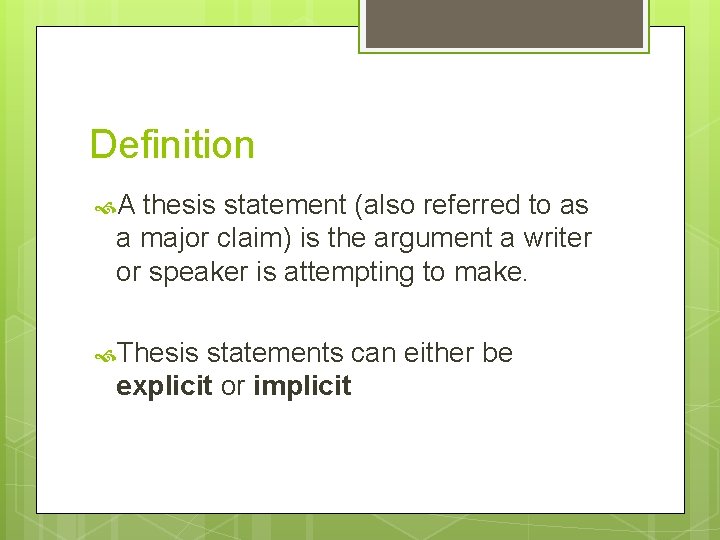 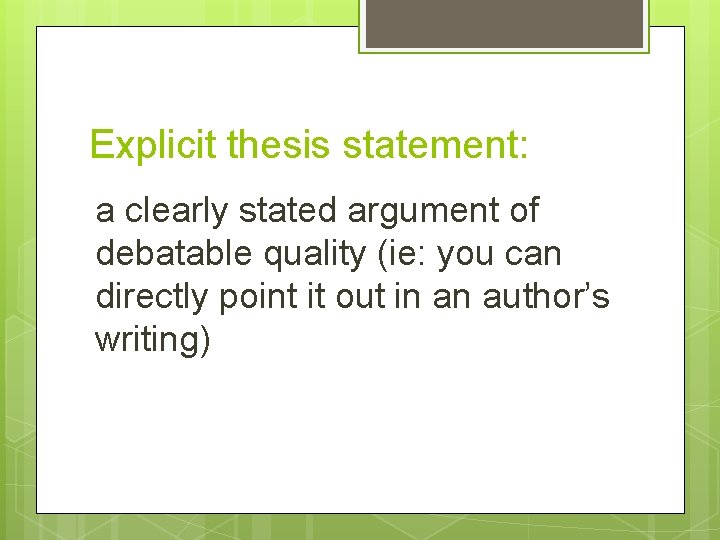 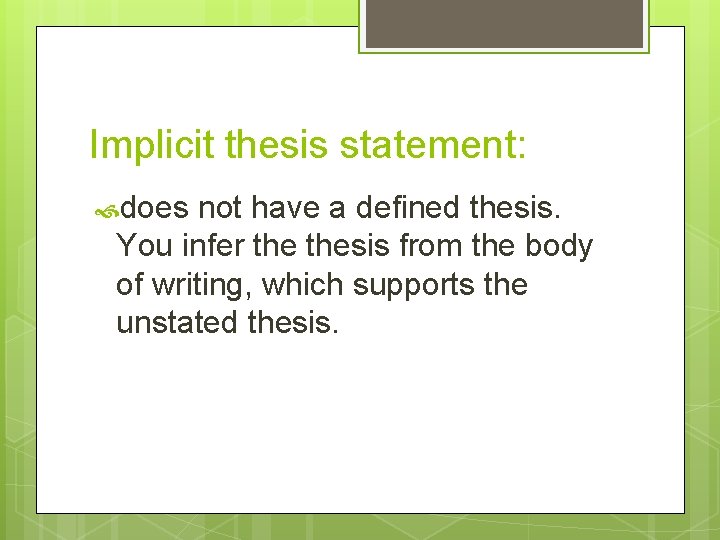 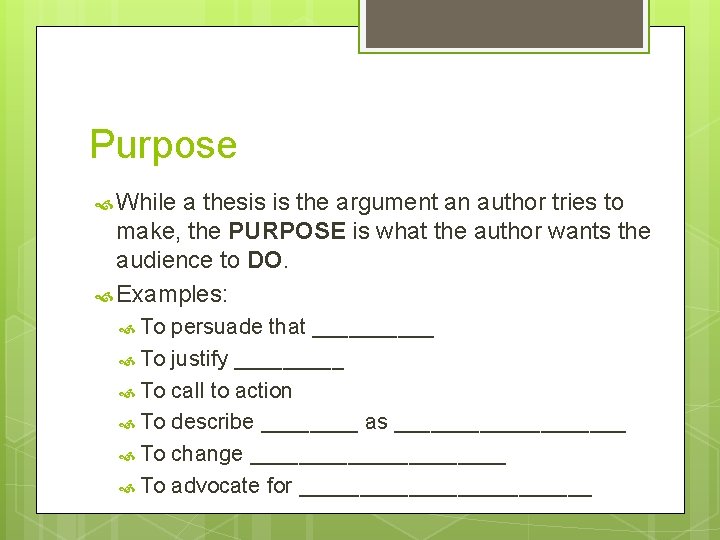 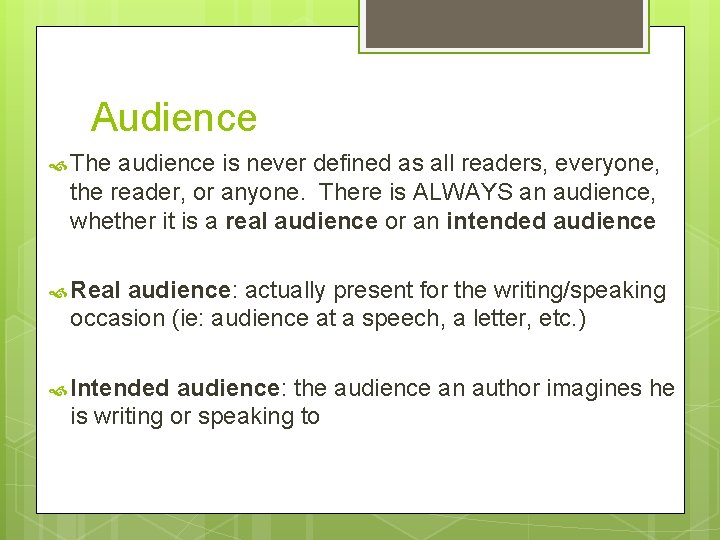 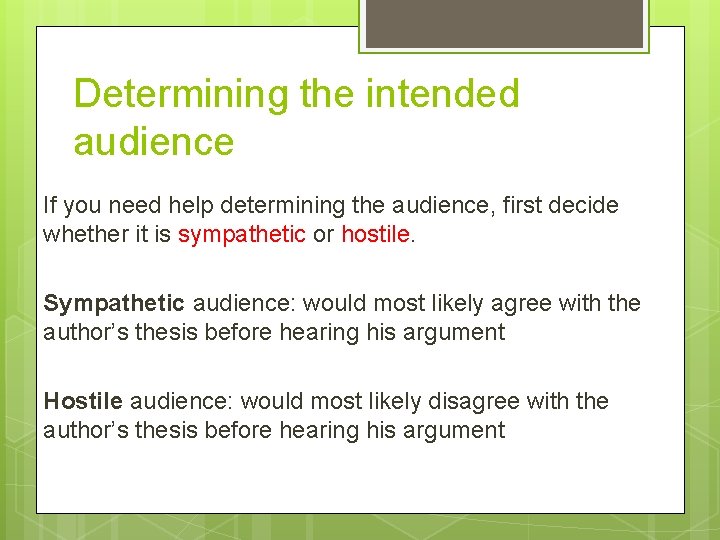 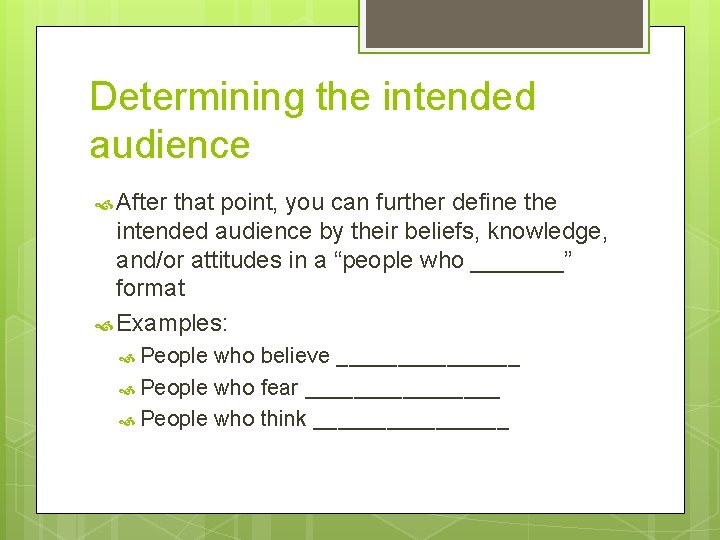 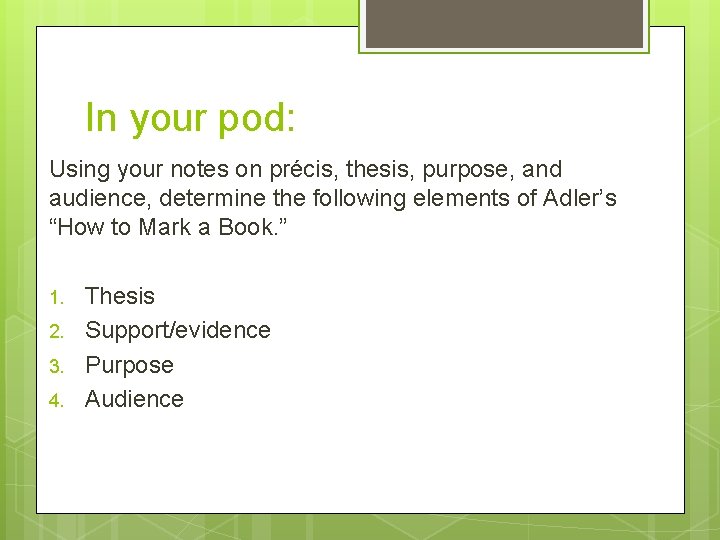 Definition A thesis statement (also referred to as a major claim) is the argument a writer or speaker is attempting to make. Thesis statements can either be explicit or implicit

Explicit thesis statement: a clearly stated argument of debatable quality (ie: you can directly point it out in an author’s writing)

Implicit thesis statement: does not have a defined thesis. You infer thesis from the body of writing, which supports the unstated thesis.

Audience The audience is never defined as all readers, everyone, the reader, or anyone. There is ALWAYS an audience, whether it is a real audience or an intended audience Real audience: actually present for the writing/speaking occasion (ie: audience at a speech, a letter, etc. ) Intended audience: the audience an author imagines he is writing or speaking to

In your pod: Using your notes on précis, thesis, purpose, and audience, determine the following elements of Adler’s “How to Mark a Book. ” 1. 2. 3. 4. Thesis Support/evidence Purpose Audience 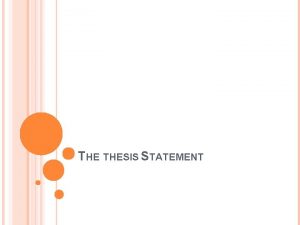 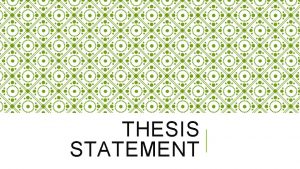 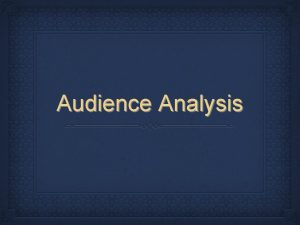 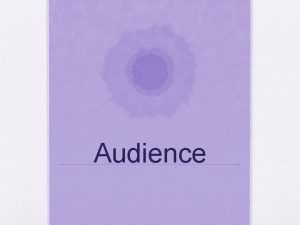 Audience What is a audience An audience is 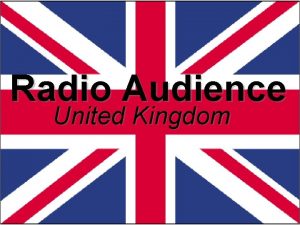 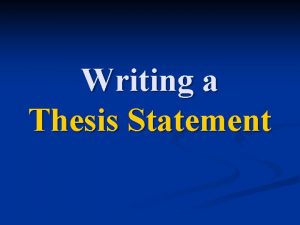 Writing a Thesis Statement A thesis statement in 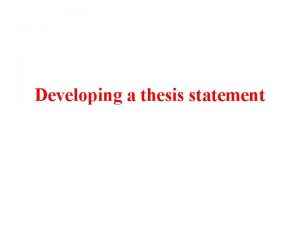 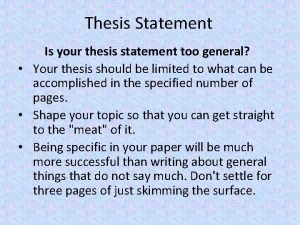 Thesis Statement Is your thesis statement too general