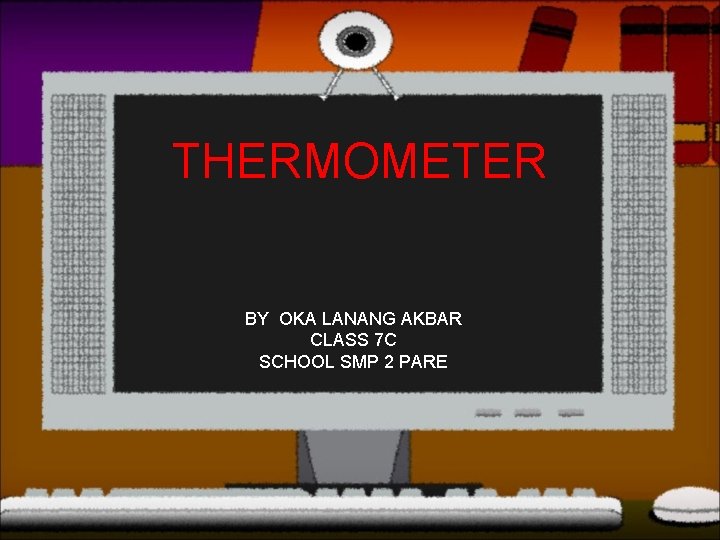 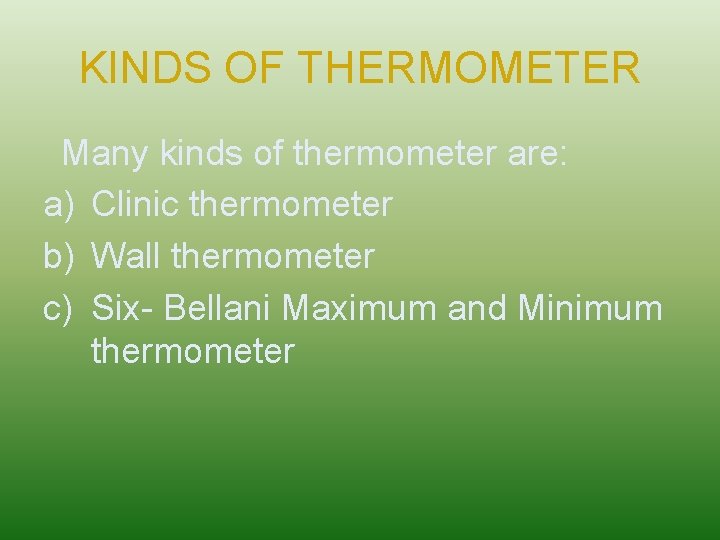 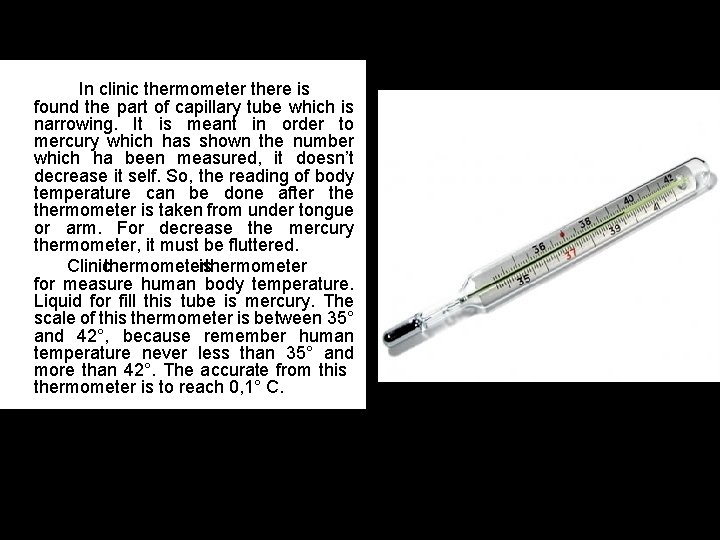 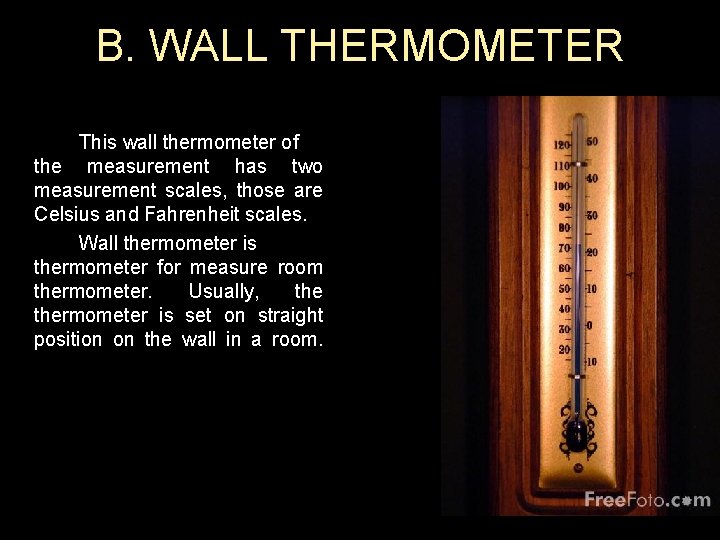 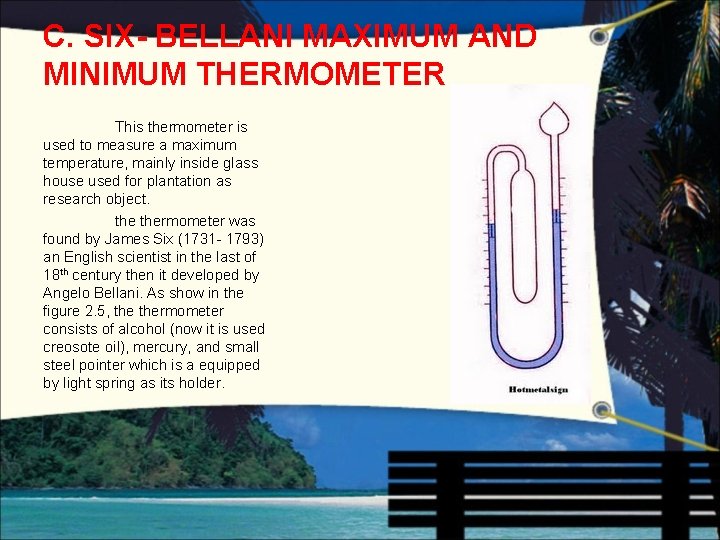 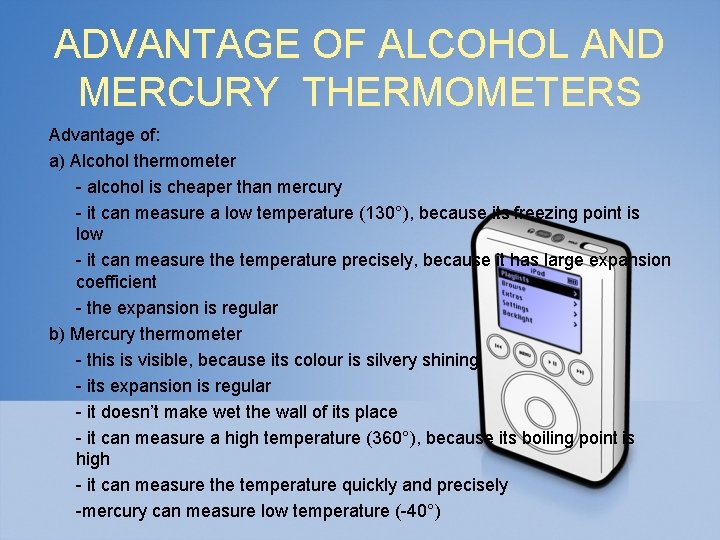 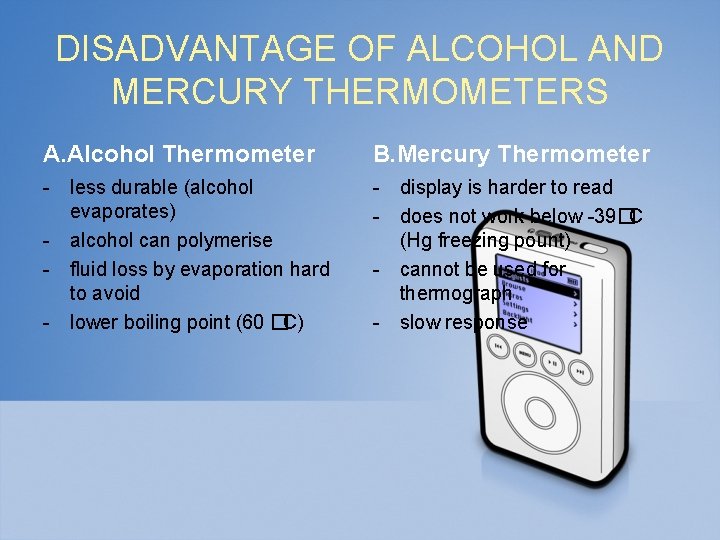 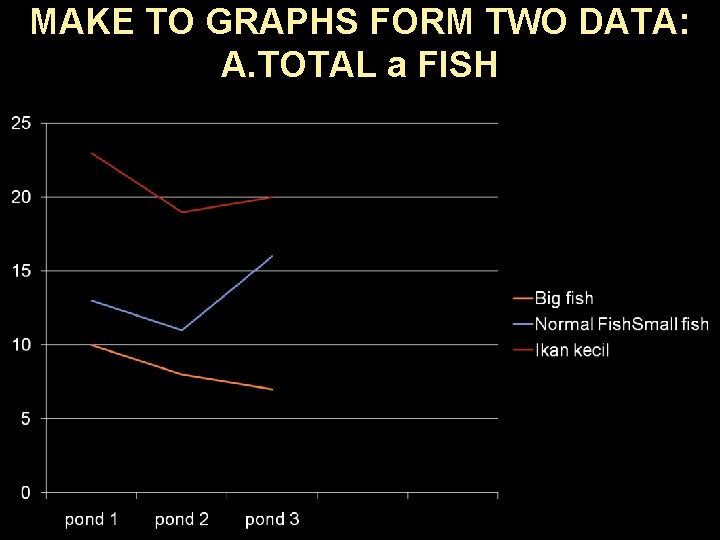 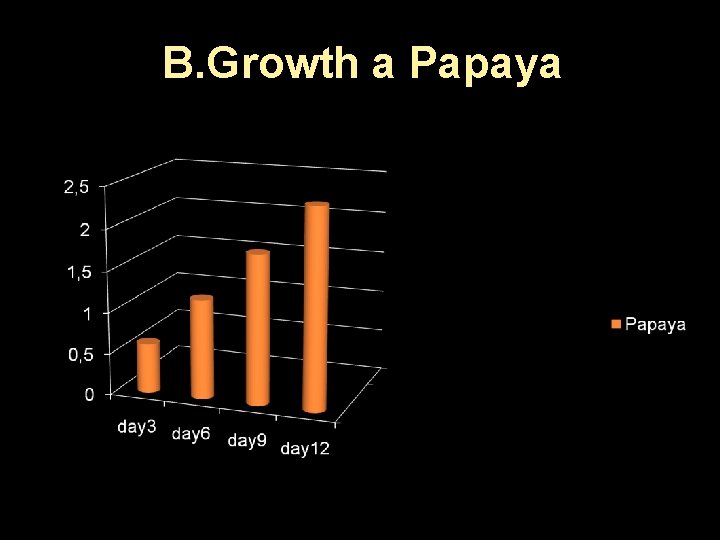 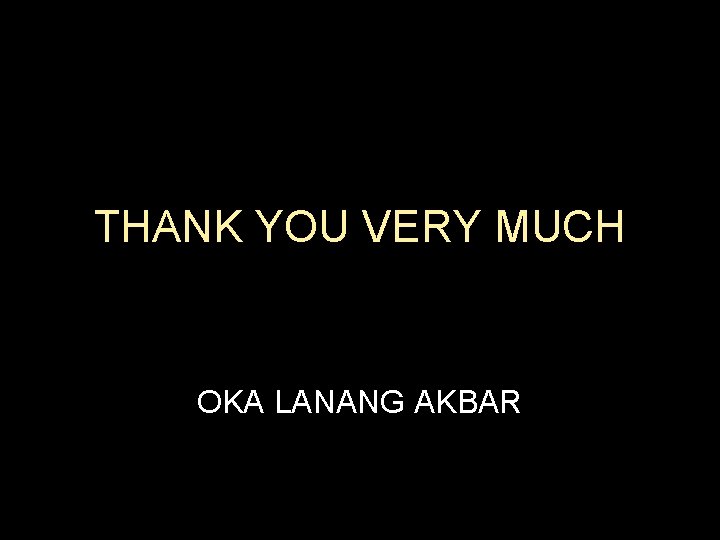 C. SIX- BELLANI MAXIMUM AND MINIMUM THERMOMETER This thermometer is used to measure a maximum temperature, mainly inside glass house used for plantation as research object. thermometer was found by James Six (1731 - 1793) an English scientist in the last of 18 th century then it developed by Angelo Bellani. As show in the figure 2. 5, thermometer consists of alcohol (now it is used creosote oil), mercury, and small steel pointer which is a equipped by light spring as its holder.

MAKE TO GRAPHS FORM TWO DATA: A. TOTAL a FISH

B. Growth a Papaya 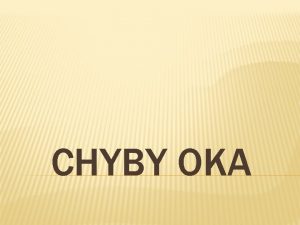 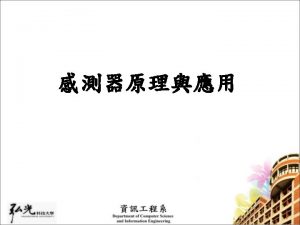 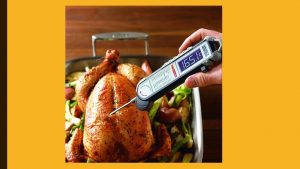 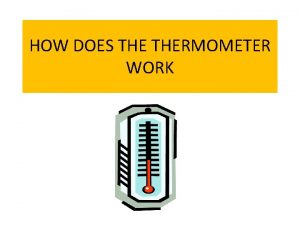 HOW DOES THERMOMETER WORK What is a thermometer 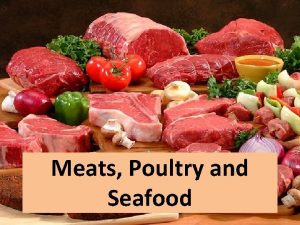 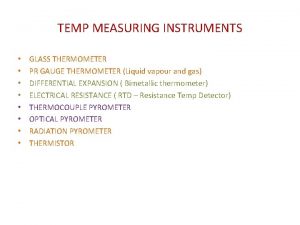 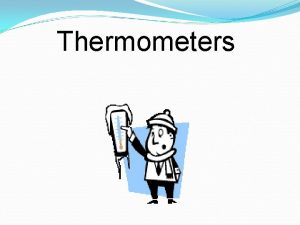 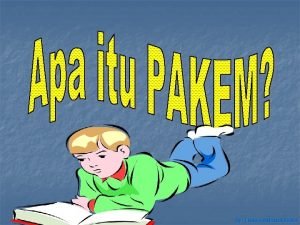 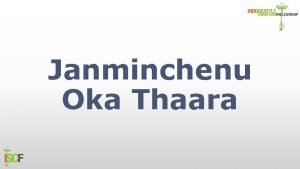