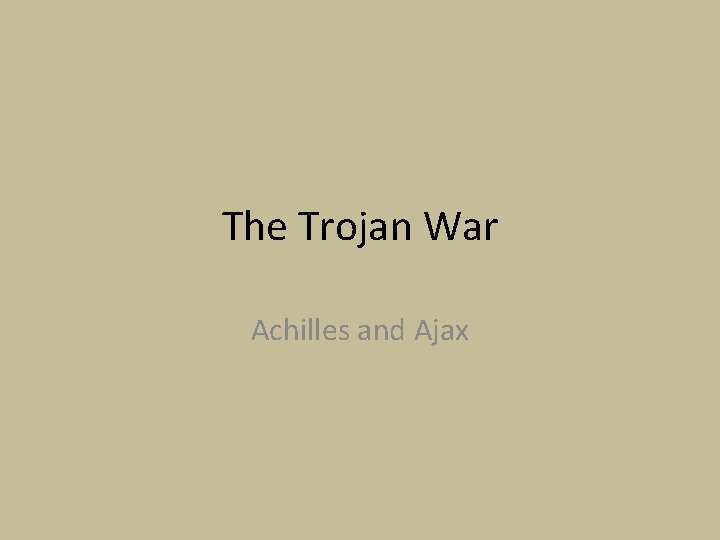 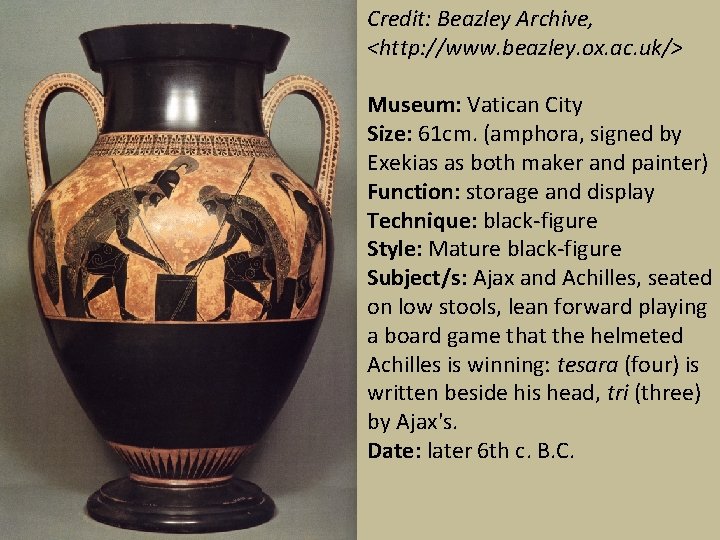 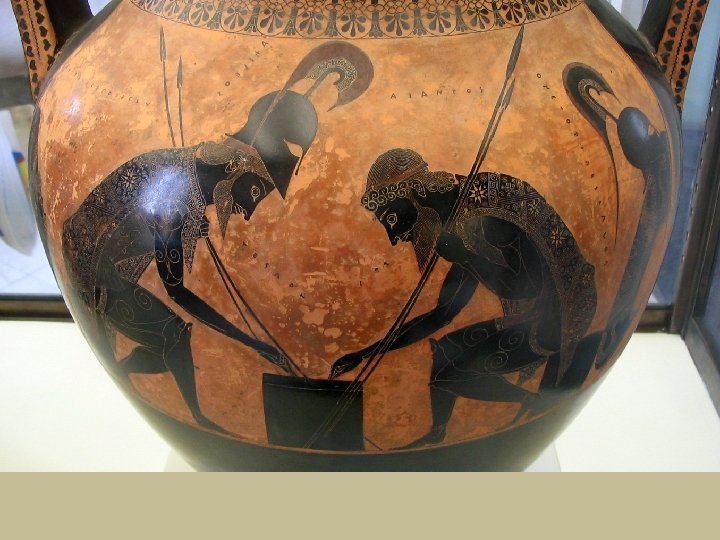 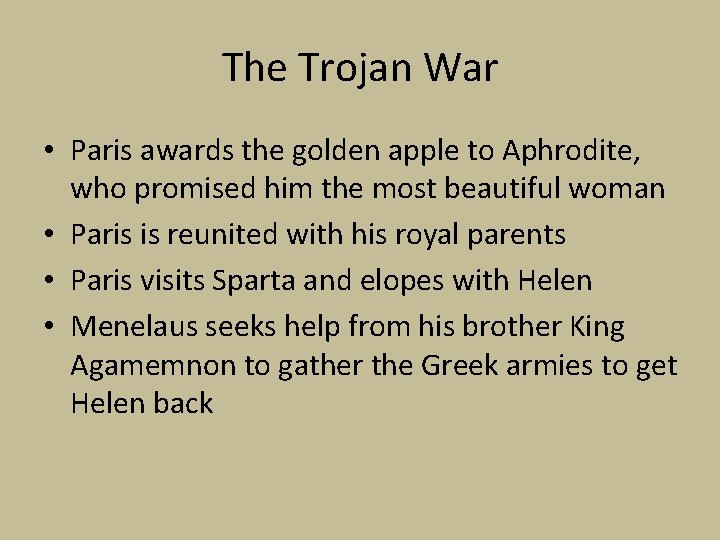 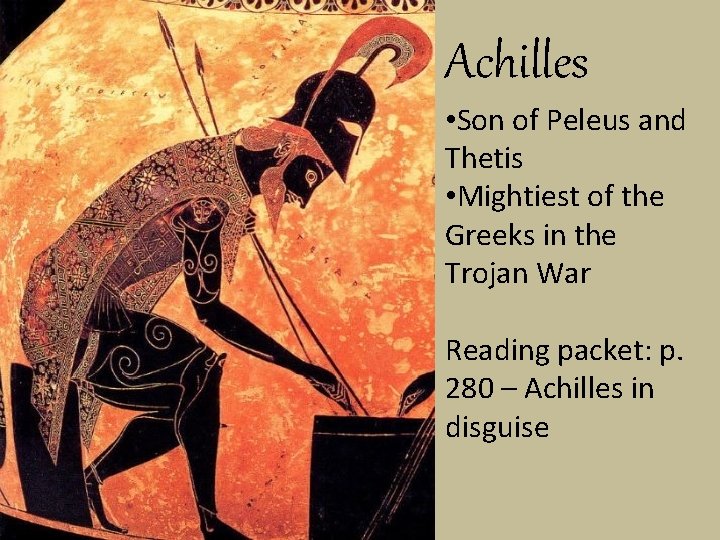 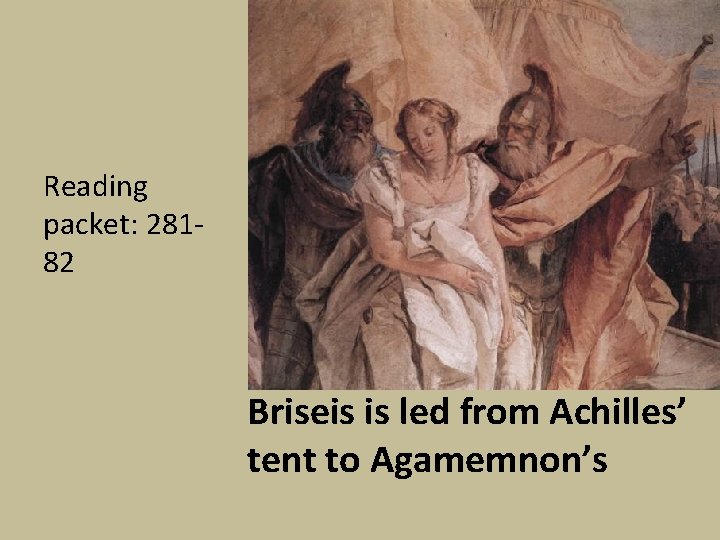 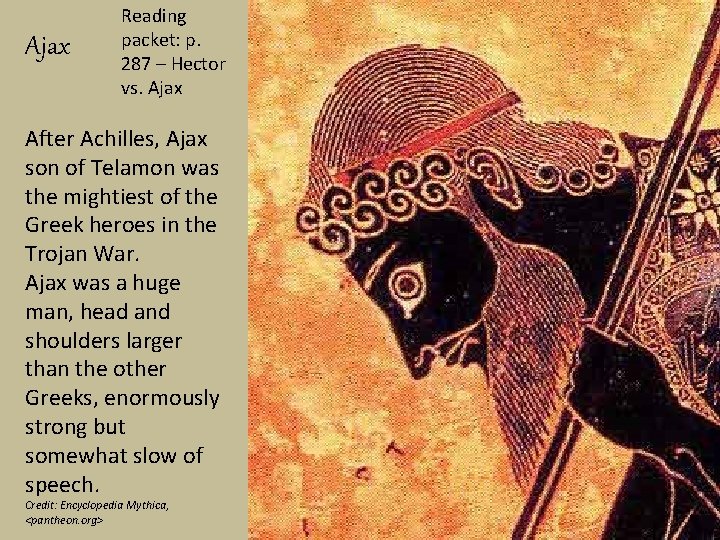 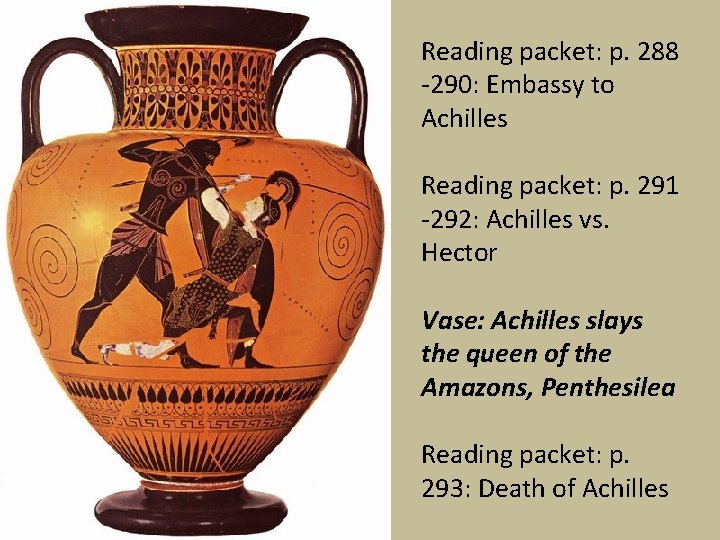 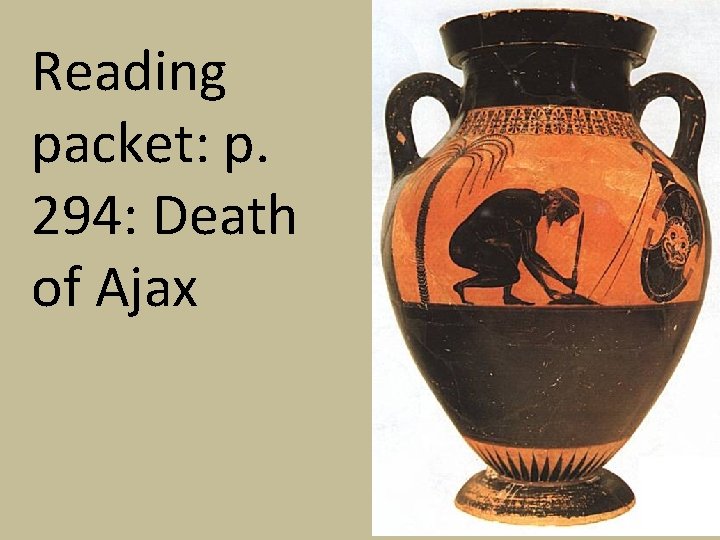 The Trojan War Achilles and Ajax

The Trojan War • Paris awards the golden apple to Aphrodite, who promised him the most beautiful woman • Paris is reunited with his royal parents • Paris visits Sparta and elopes with Helen • Menelaus seeks help from his brother King Agamemnon to gather the Greek armies to get Helen back

Achilles • Son of Peleus and Thetis • Mightiest of the Greeks in the Trojan War Reading packet: p. 280 – Achilles in disguise

Reading packet: 28182 Briseis is led from Achilles’ tent to Agamemnon’s

Ajax Reading packet: p. 287 – Hector vs. Ajax After Achilles, Ajax son of Telamon was the mightiest of the Greek heroes in the Trojan War. Ajax was a huge man, head and shoulders larger than the other Greeks, enormously strong but somewhat slow of speech. Credit: Encyclopedia Mythica, <pantheon. org> 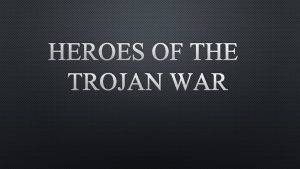 HEROES OF THE TROJAN WAR ACHILLES ACHILLES THIS 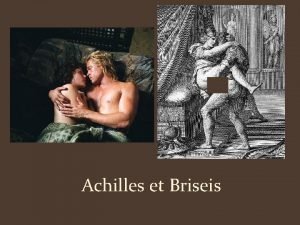 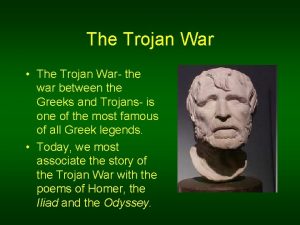 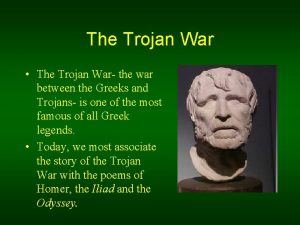 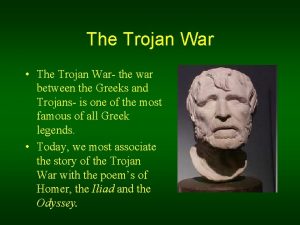 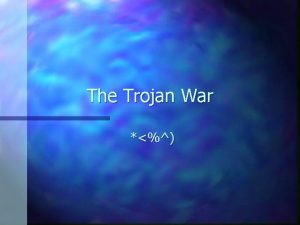 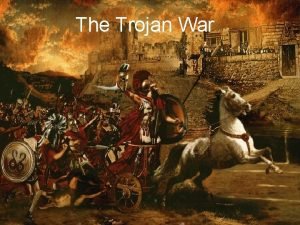 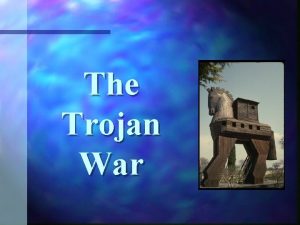