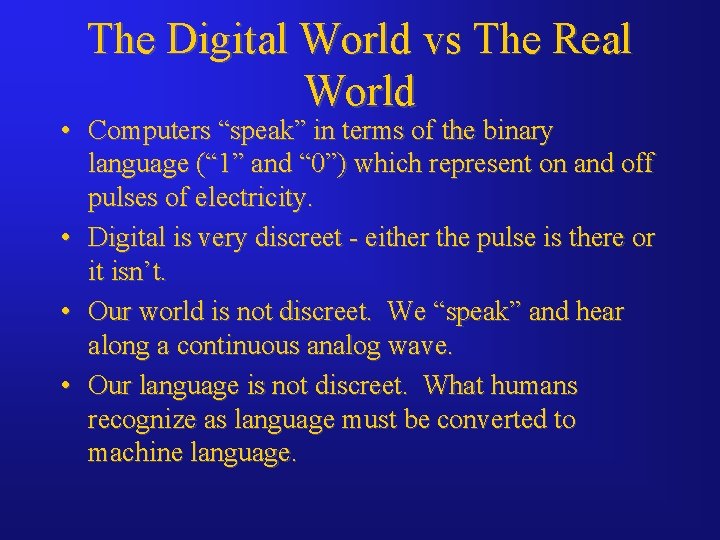 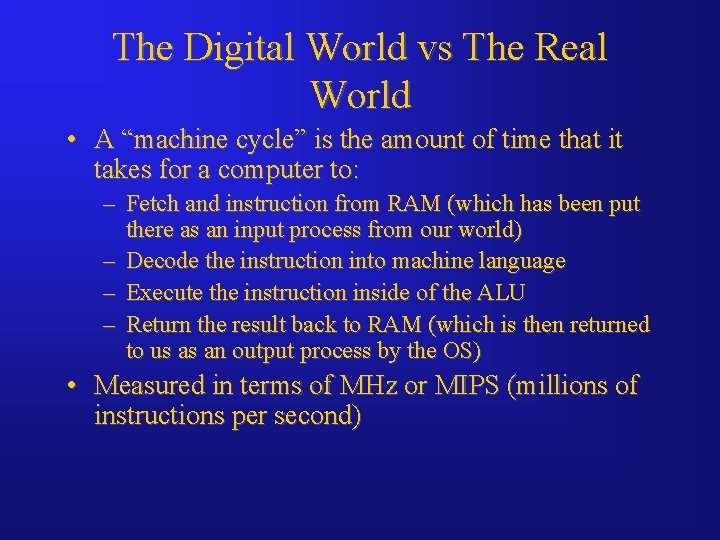 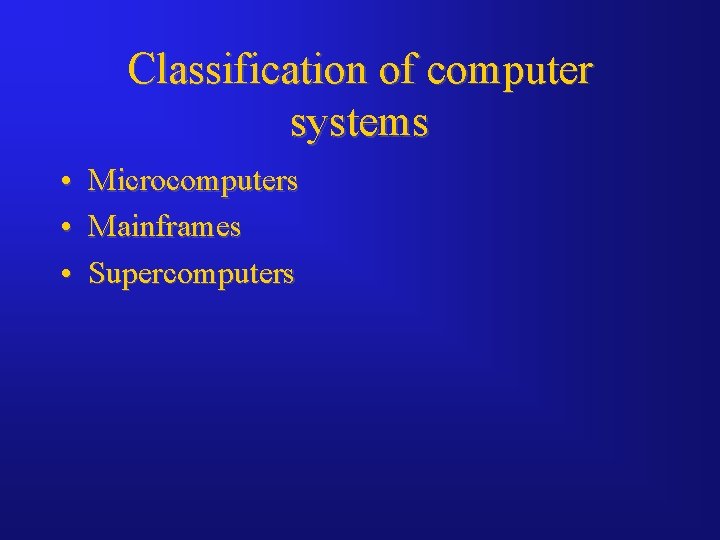 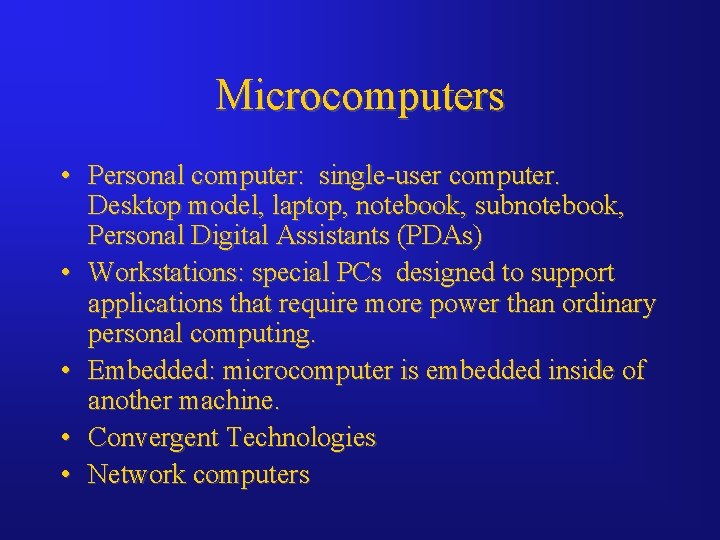 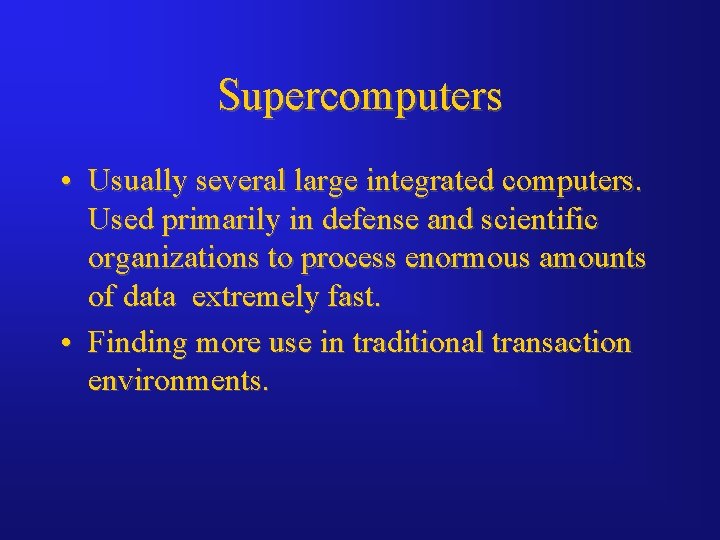 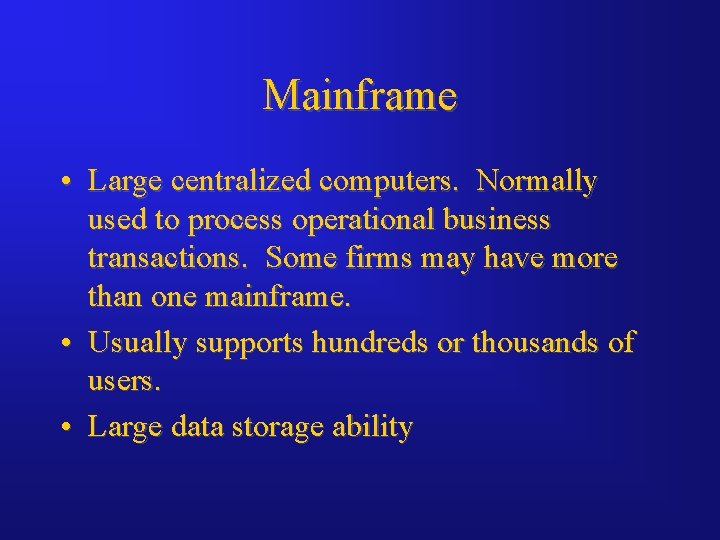 The Digital World vs The Real World • Computers “speak” in terms of the binary language (“ 1” and “ 0”) which represent on and off pulses of electricity. • Digital is very discreet - either the pulse is there or it isn’t. • Our world is not discreet. We “speak” and hear along a continuous analog wave. • Our language is not discreet. What humans recognize as language must be converted to machine language.

The Digital World vs The Real World • A “machine cycle” is the amount of time that it takes for a computer to: – Fetch and instruction from RAM (which has been put there as an input process from our world) – Decode the instruction into machine language – Execute the instruction inside of the ALU – Return the result back to RAM (which is then returned to us as an output process by the OS) • Measured in terms of MHz or MIPS (millions of instructions per second) 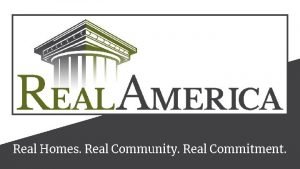 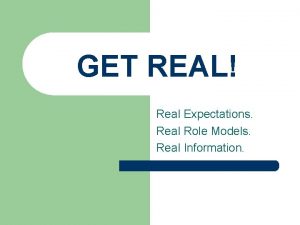 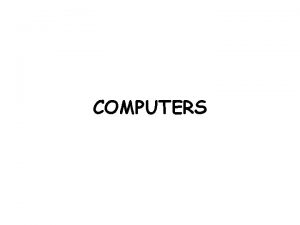 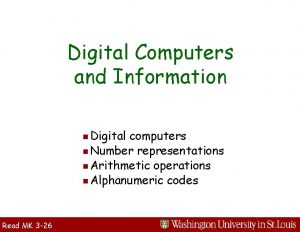 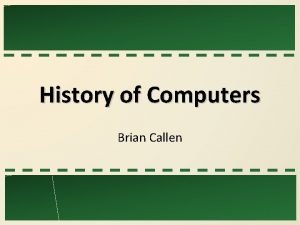