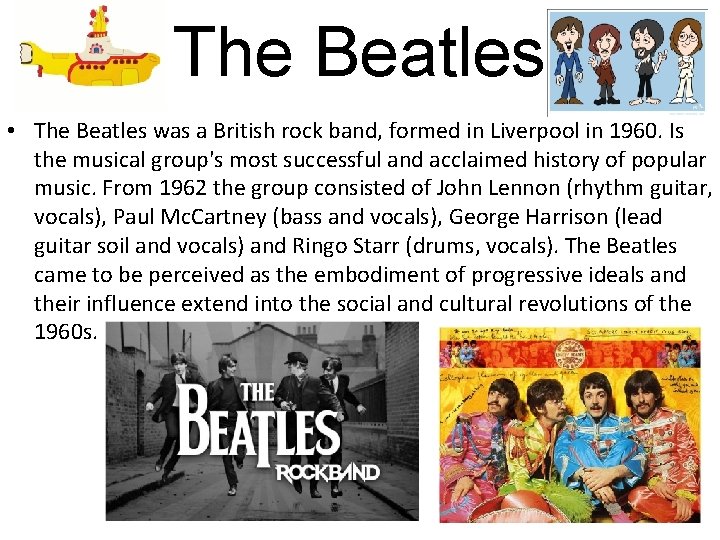 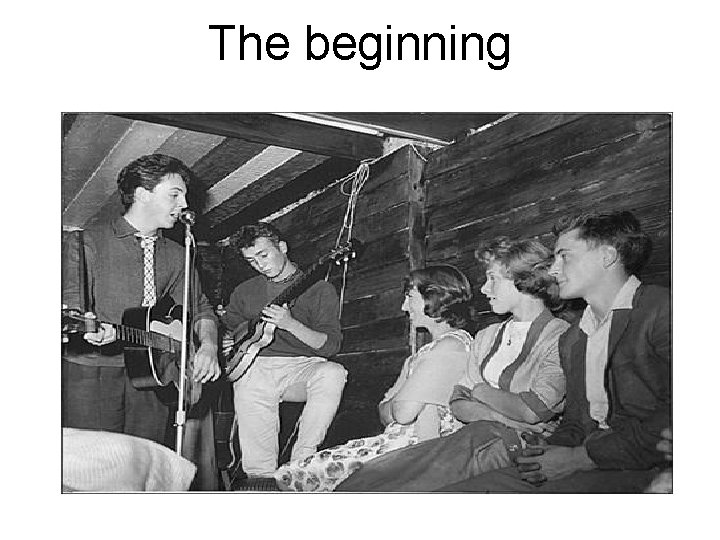 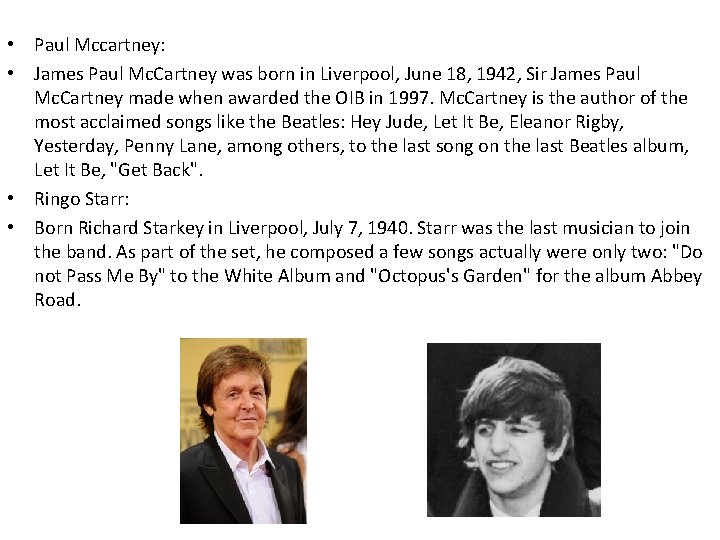 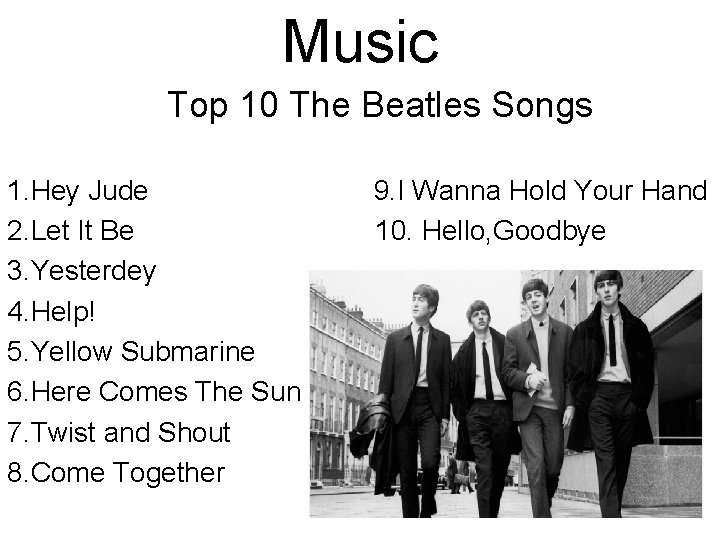 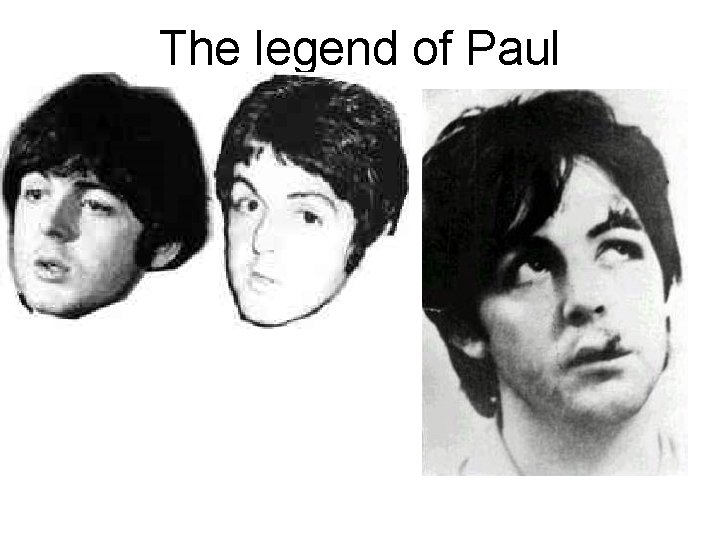 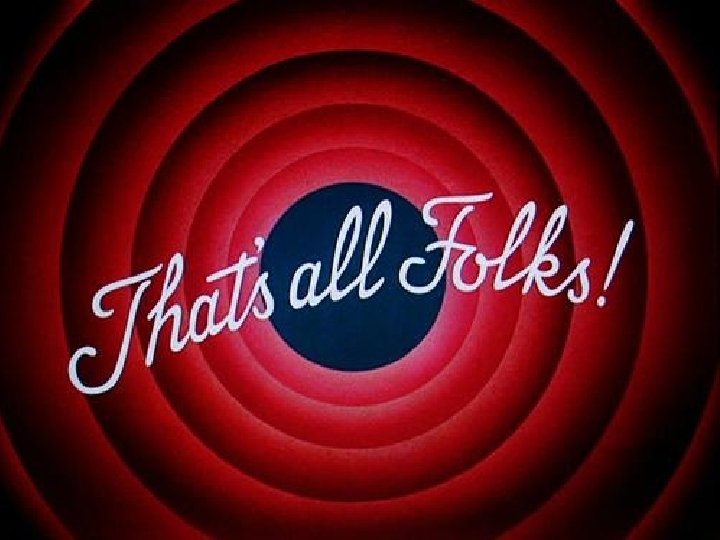 The Beatles • The Beatles was a British rock band, formed in Liverpool in 1960. Is the musical group's most successful and acclaimed history of popular music. From 1962 the group consisted of John Lennon (rhythm guitar, vocals), Paul Mc. Cartney (bass and vocals), George Harrison (lead guitar soil and vocals) and Ringo Starr (drums, vocals). The Beatles came to be perceived as the embodiment of progressive ideals and their influence extend into the social and cultural revolutions of the 1960 s.

Members of the band • • Jonh Lennon: John Winston Lennon was born in Liverpool on October 9, 1940, John Winston Ono Lennon made when married to artist Yoko Ono in 1969. He was assassinated in New York on December 8, 1980, in Central Park. He composed some Beatles hits, including the song All You Need Is Love, presented the first live satellite transmission in the world and that is still an anthem for generations. George Harrison: George Harold Harrison was born in Liverpool, February 25, 1943, and died of cancer in Los Angeles, November 29, 2001. Produced songs that eventually became very famous: While My Guitar Gently Weeps, Here Comes the Sun, Something ballad and others.

• Paul Mccartney: • James Paul Mc. Cartney was born in Liverpool, June 18, 1942, Sir James Paul Mc. Cartney made when awarded the OIB in 1997. Mc. Cartney is the author of the most acclaimed songs like the Beatles: Hey Jude, Let It Be, Eleanor Rigby, Yesterday, Penny Lane, among others, to the last song on the last Beatles album, Let It Be, "Get Back". • Ringo Starr: • Born Richard Starkey in Liverpool, July 7, 1940. Starr was the last musician to join the band. As part of the set, he composed a few songs actually were only two: "Do not Pass Me By" to the White Album and "Octopus's Garden" for the album Abbey Road.

The legend of Paul 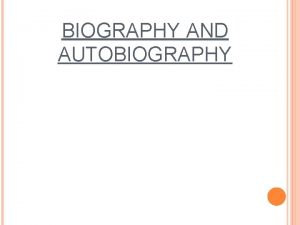 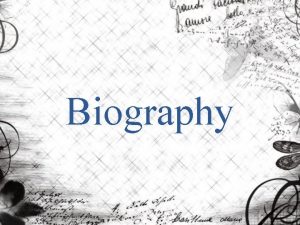 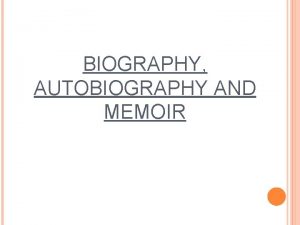 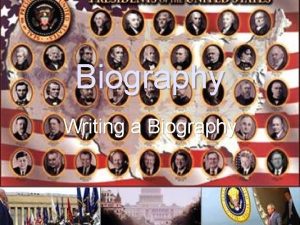 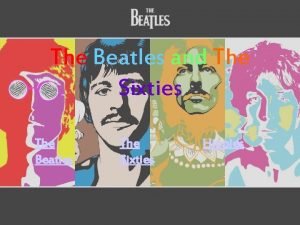 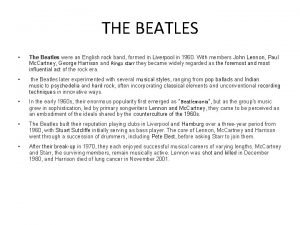 THE BEATLES The Beatles were an English rock