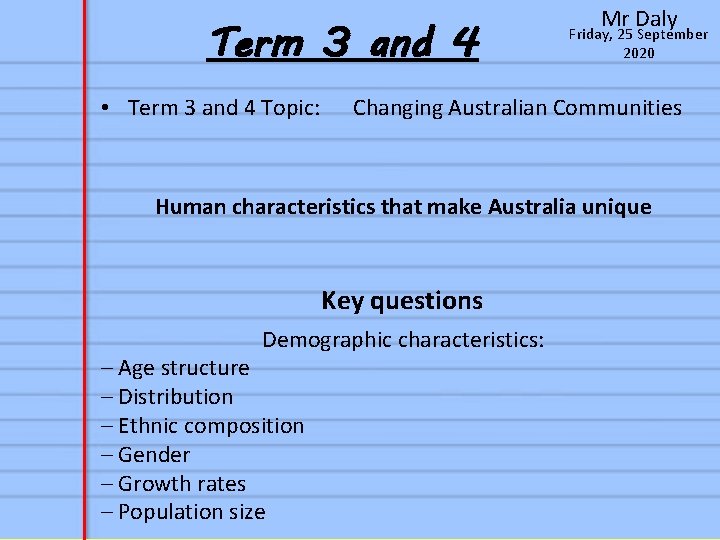 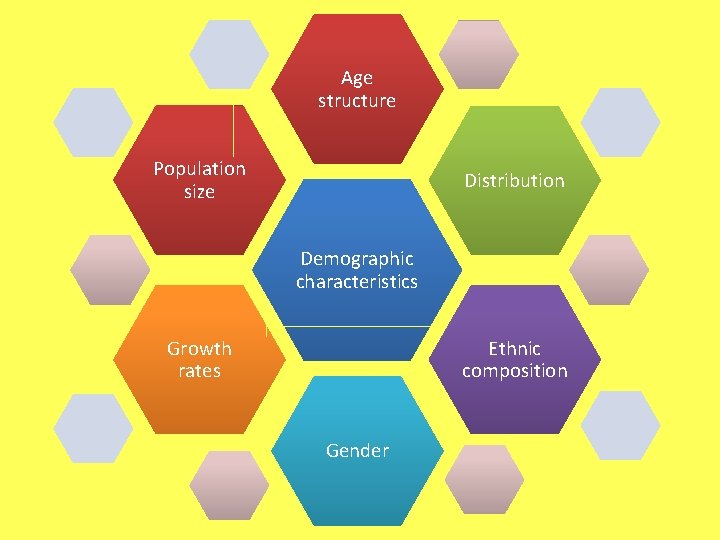 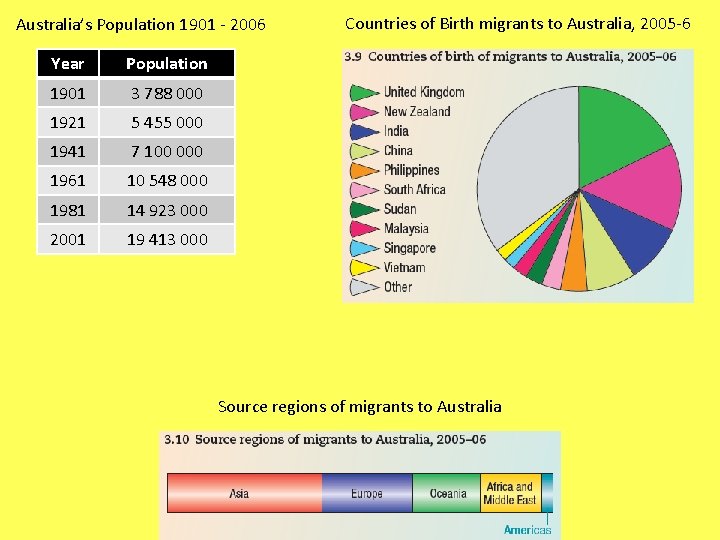 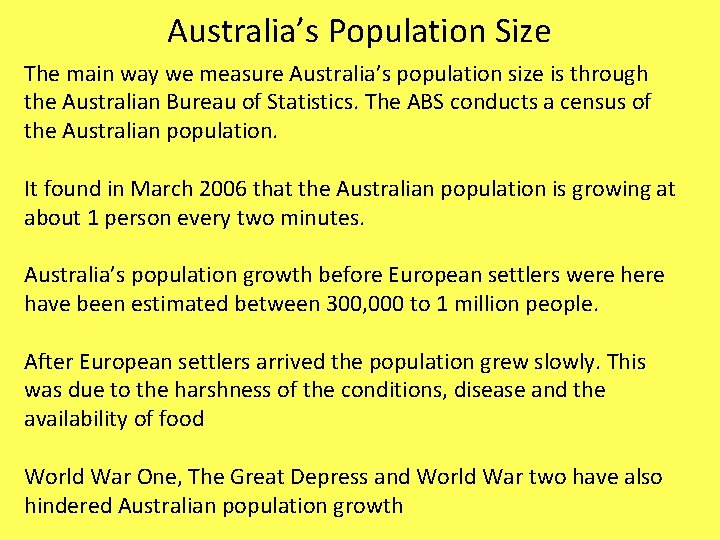 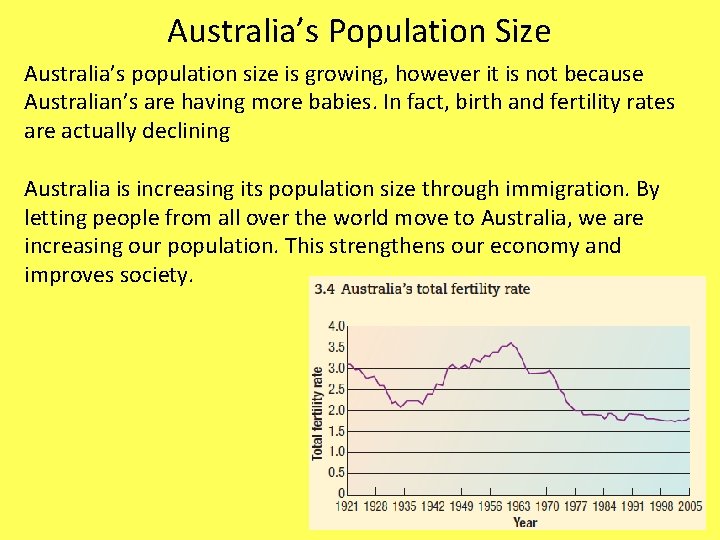 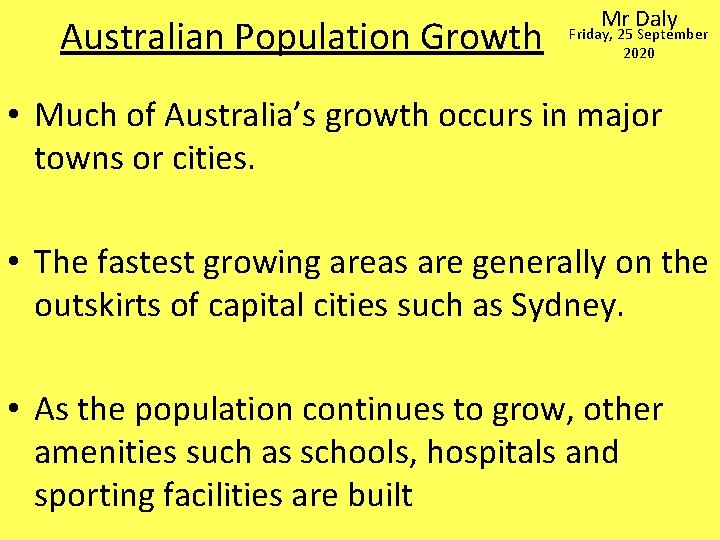 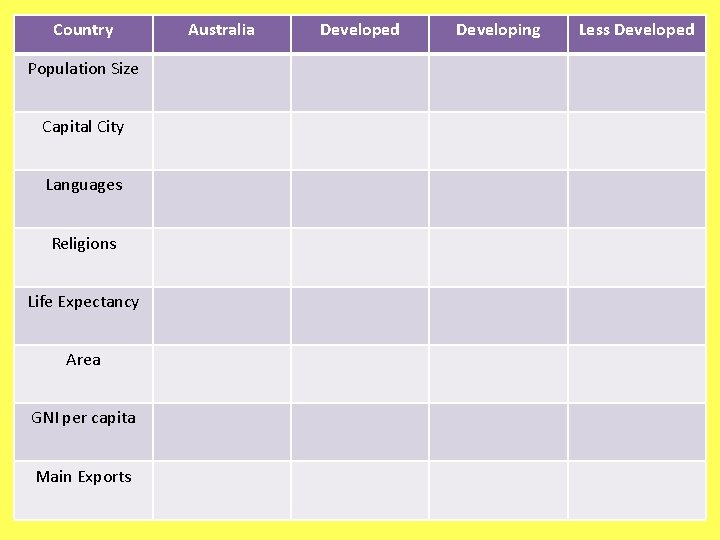 Australia’s Population Size Australia’s population size is growing, however it is not because Australian’s are having more babies. In fact, birth and fertility rates are actually declining Australia is increasing its population size through immigration. By letting people from all over the world move to Australia, we are increasing our population. This strengthens our economy and improves society.

Australian Population Growth Mr Daly Friday, 25 September 2020 • Much of Australia’s growth occurs in major towns or cities. • The fastest growing areas are generally on the outskirts of capital cities such as Sydney. • As the population continues to grow, other amenities such as schools, hospitals and sporting facilities are built 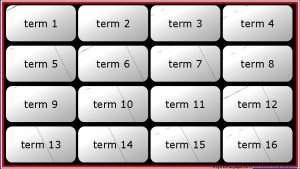 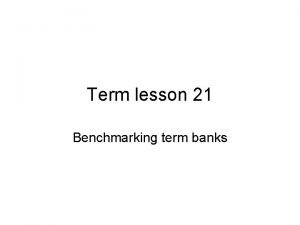 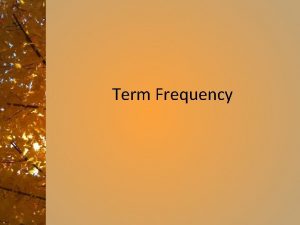 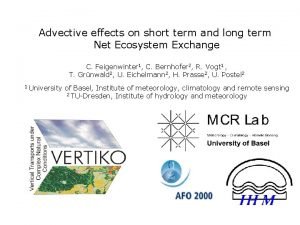 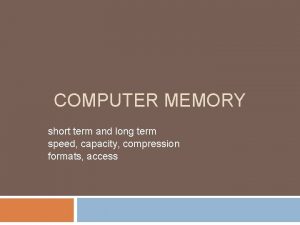 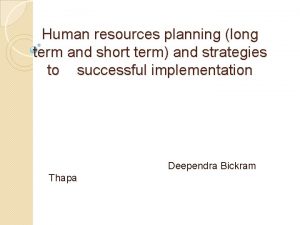