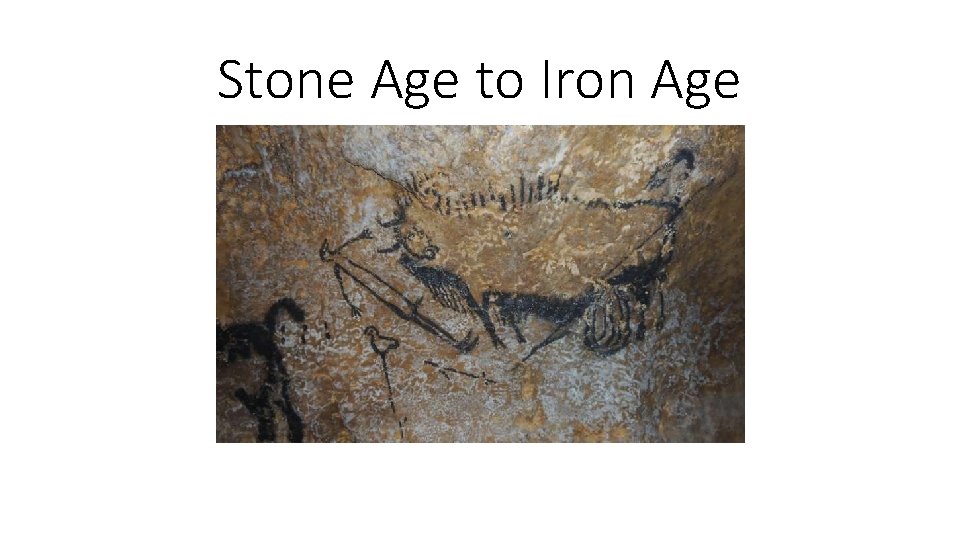 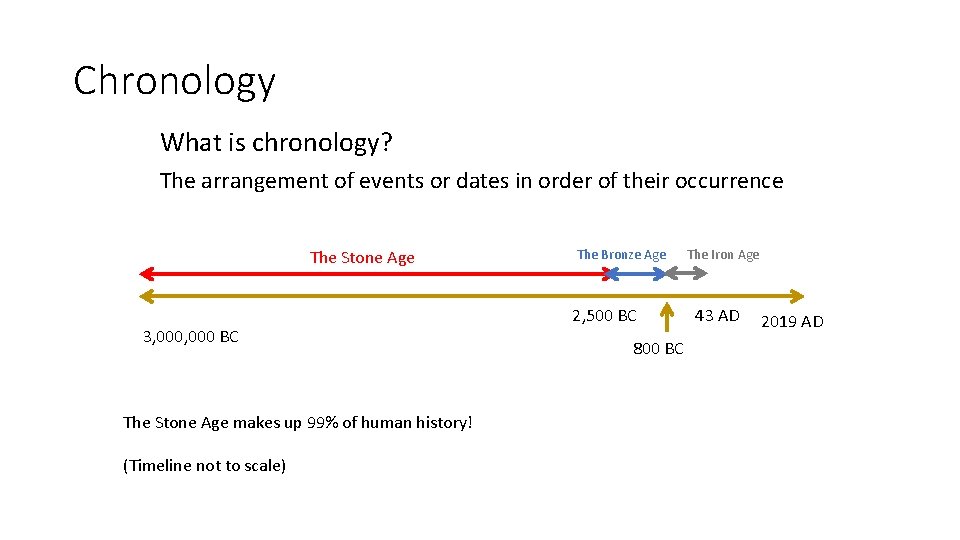 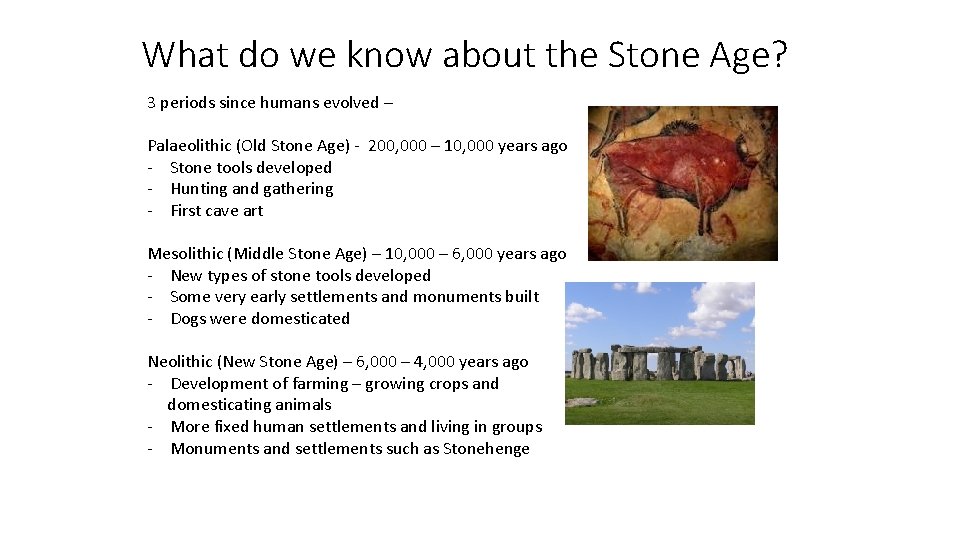 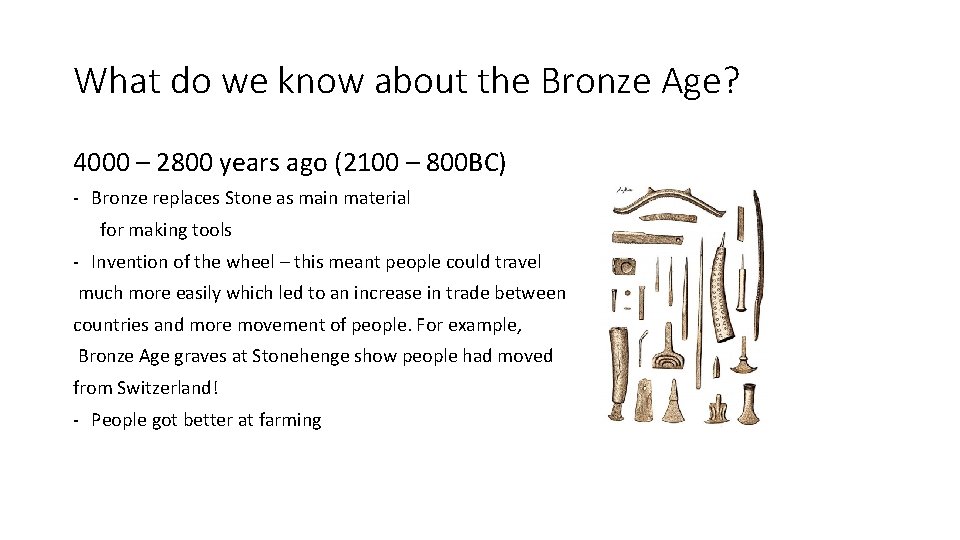 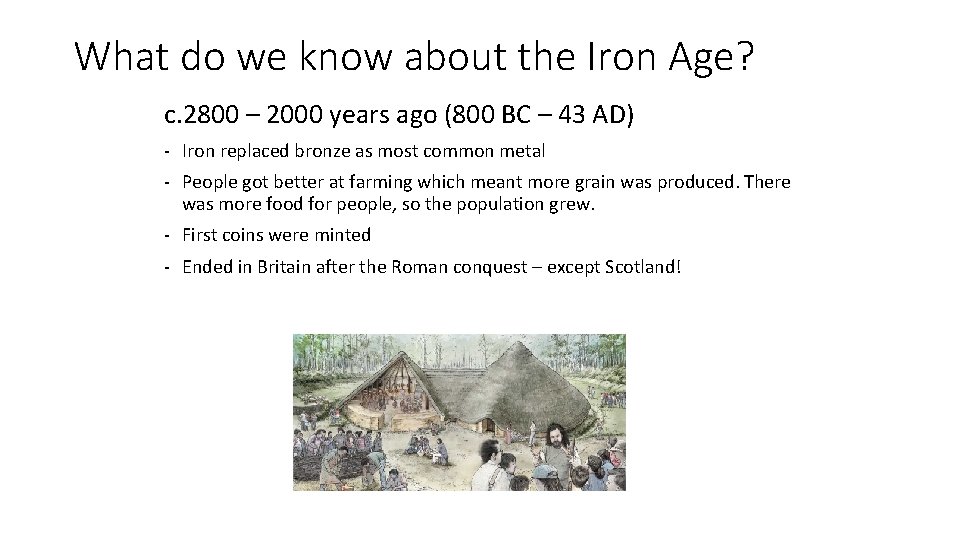 What do we know about the Bronze Age? 4000 – 2800 years ago (2100 – 800 BC) - Bronze replaces Stone as main material for making tools - Invention of the wheel – this meant people could travel much more easily which led to an increase in trade between countries and more movement of people. For example, Bronze Age graves at Stonehenge show people had moved from Switzerland! - People got better at farming

What do we know about the Iron Age? c. 2800 – 2000 years ago (800 BC – 43 AD) - Iron replaced bronze as most common metal - People got better at farming which meant more grain was produced. There was more food for people, so the population grew. - First coins were minted - Ended in Britain after the Roman conquest – except Scotland! 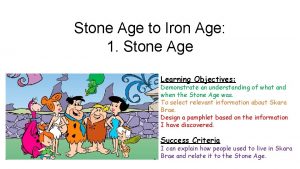 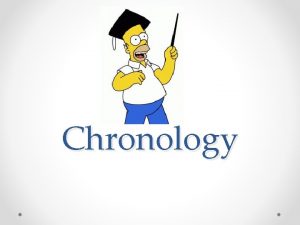 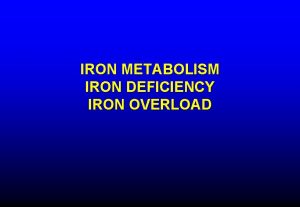 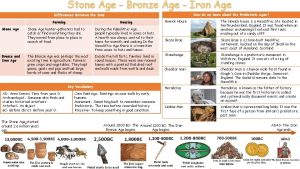