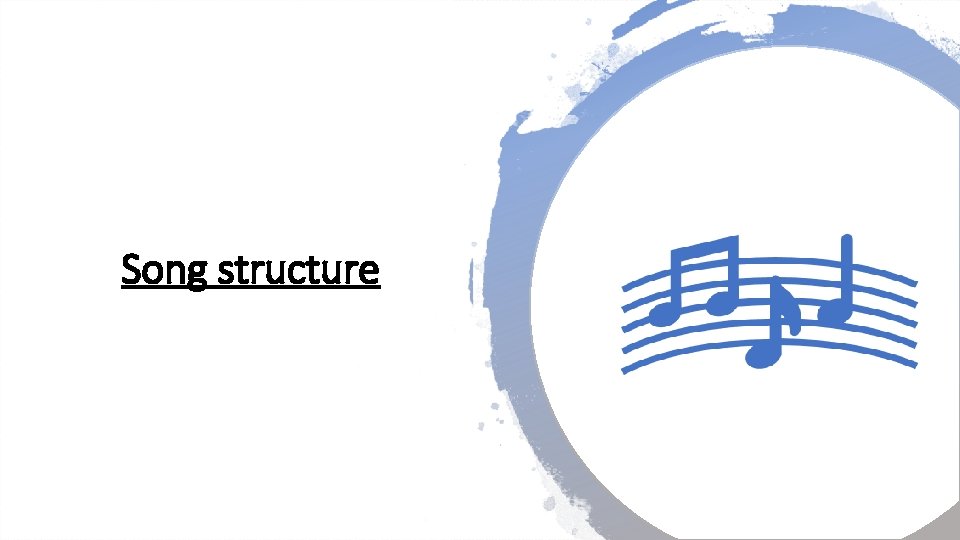 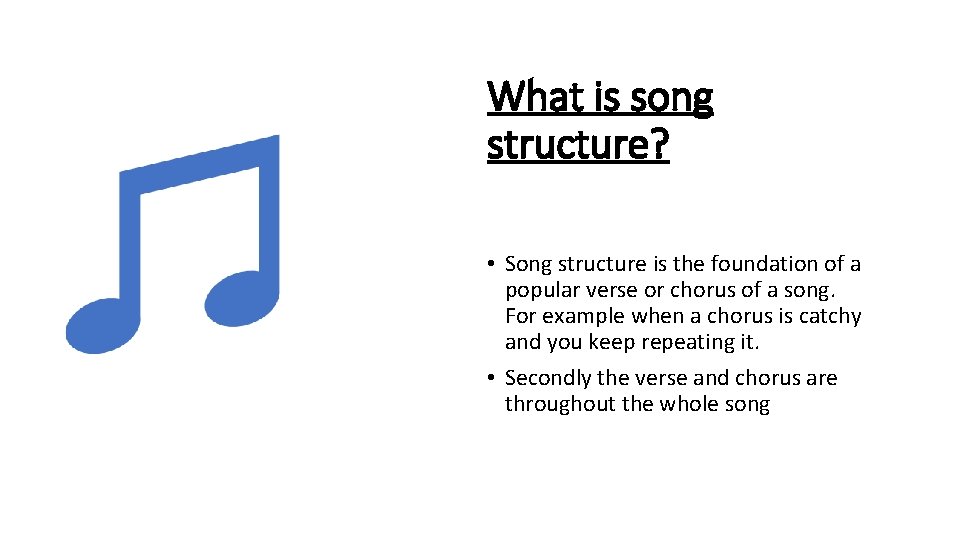 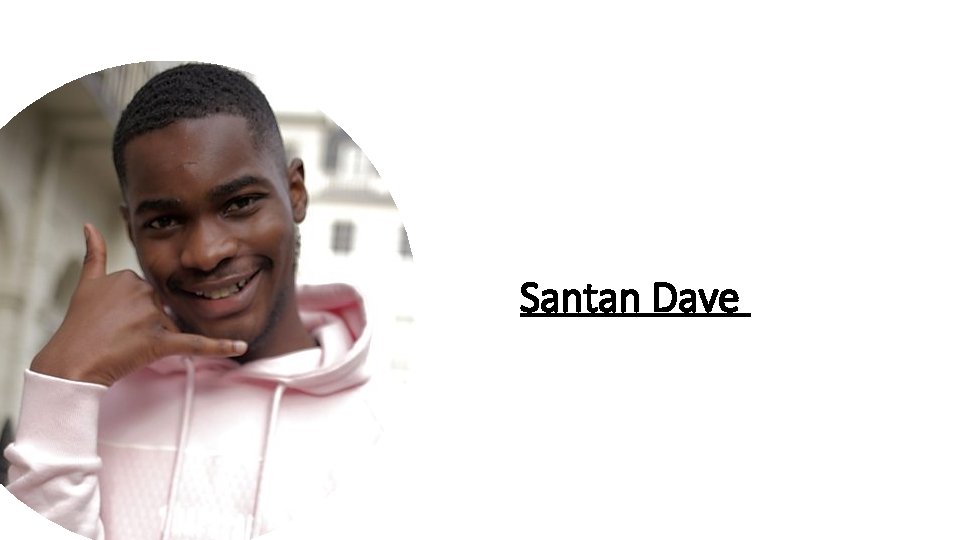 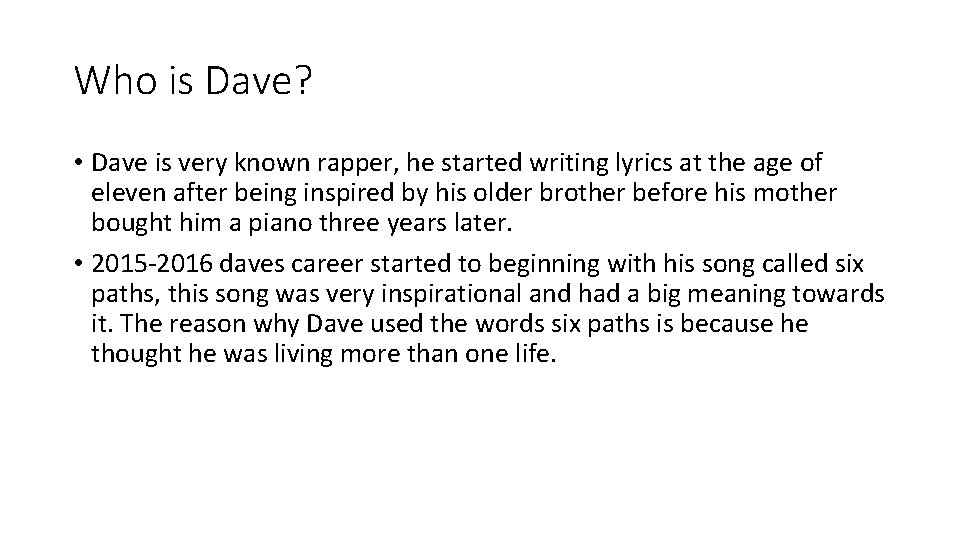 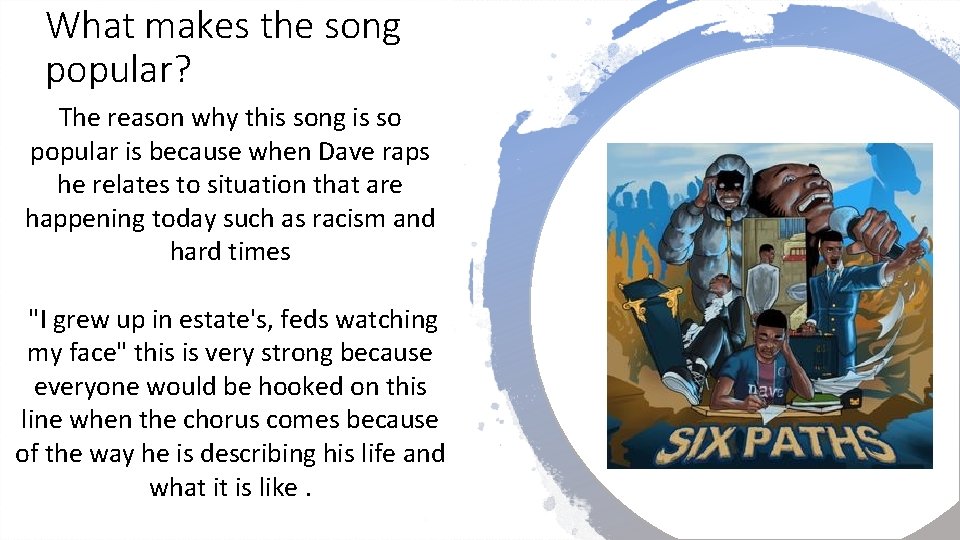 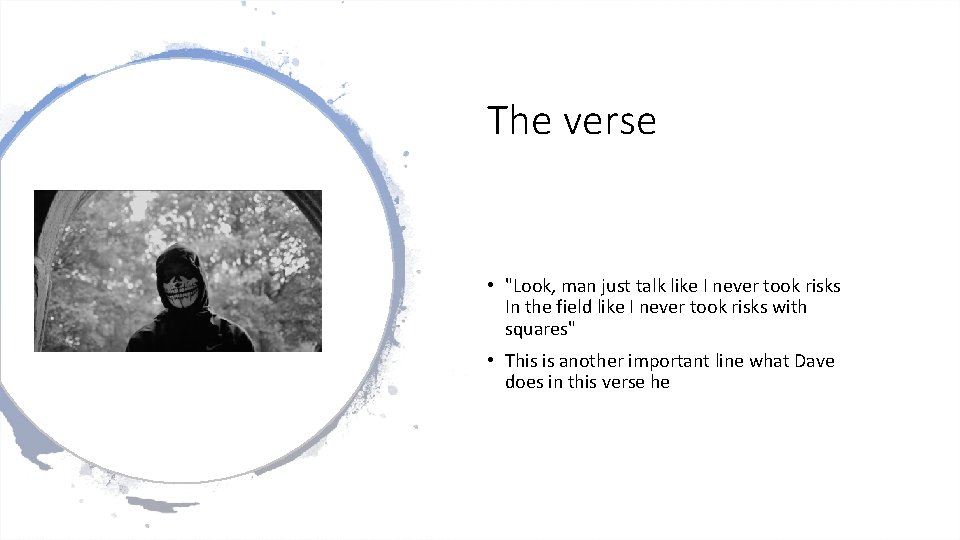 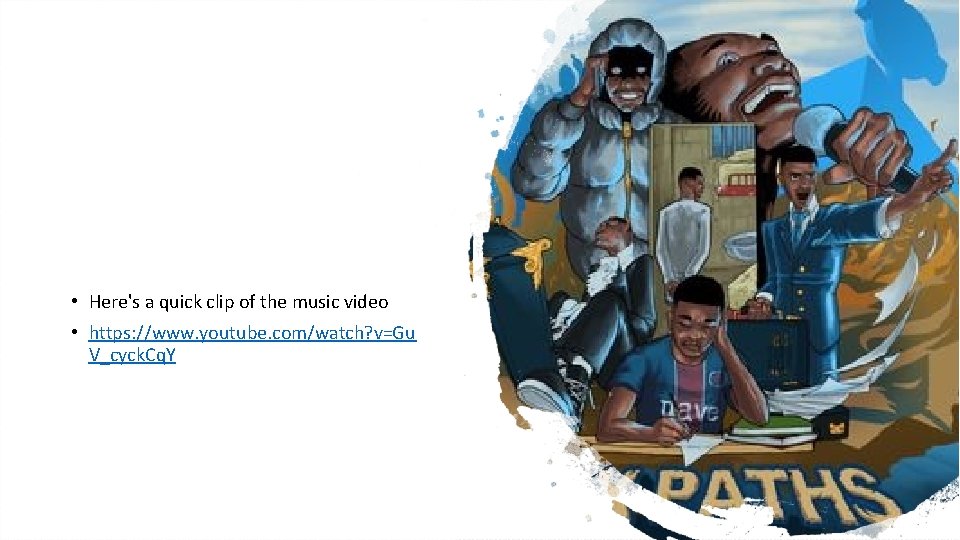 What is song structure? • Song structure is the foundation of a popular verse or chorus of a song. For example when a chorus is catchy and you keep repeating it. • Secondly the verse and chorus are throughout the whole song

Who is Dave? • Dave is very known rapper, he started writing lyrics at the age of eleven after being inspired by his older brother before his mother bought him a piano three years later. • 2015 -2016 daves career started to beginning with his song called six paths, this song was very inspirational and had a big meaning towards it. The reason why Dave used the words six paths is because he thought he was living more than one life.

What makes the song popular? The reason why this song is so popular is because when Dave raps he relates to situation that are happening today such as racism and hard times "I grew up in estate's, feds watching my face" this is very strong because everyone would be hooked on this line when the chorus comes because of the way he is describing his life and what it is like. 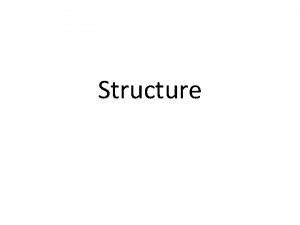 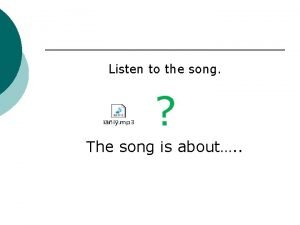 Listen to the song The song is about 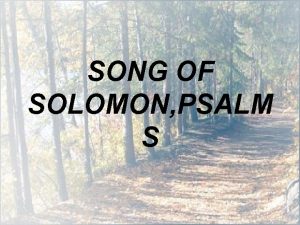 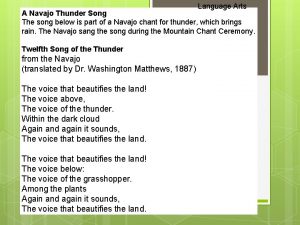 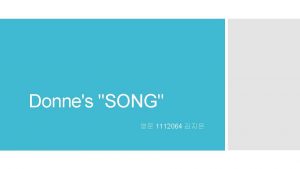 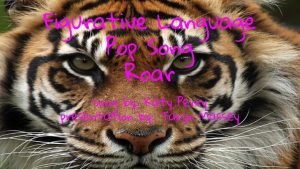