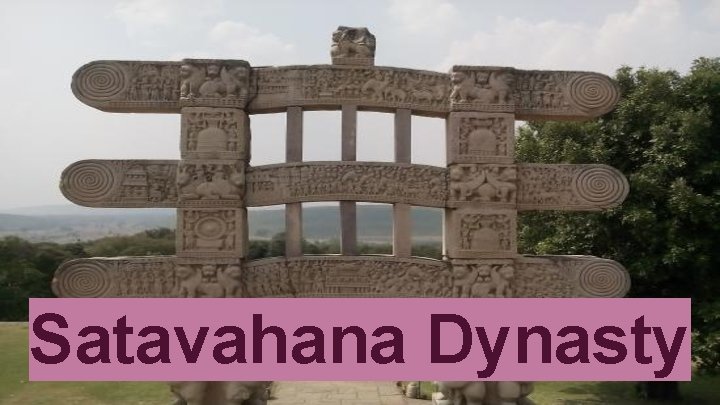 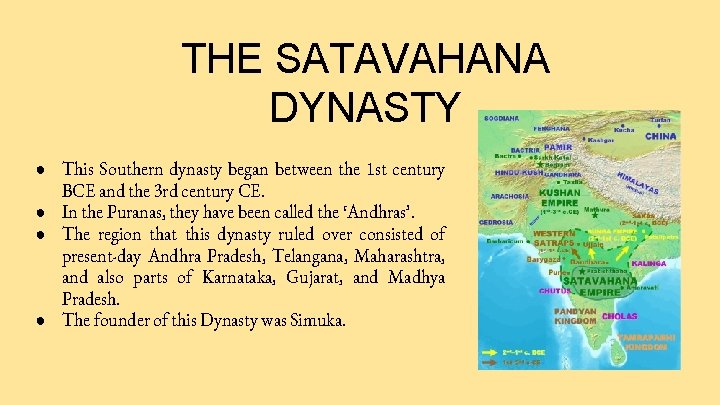 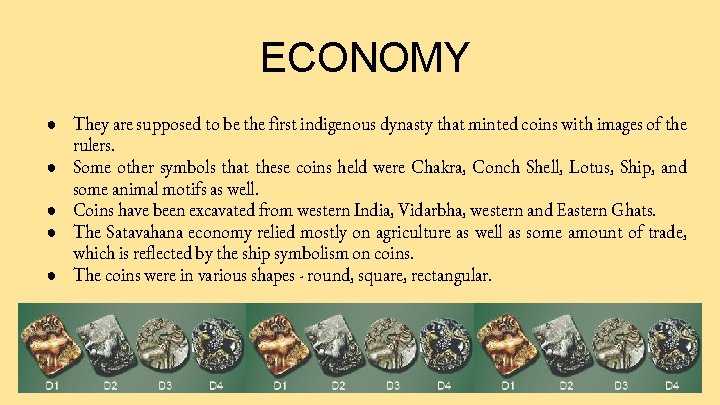 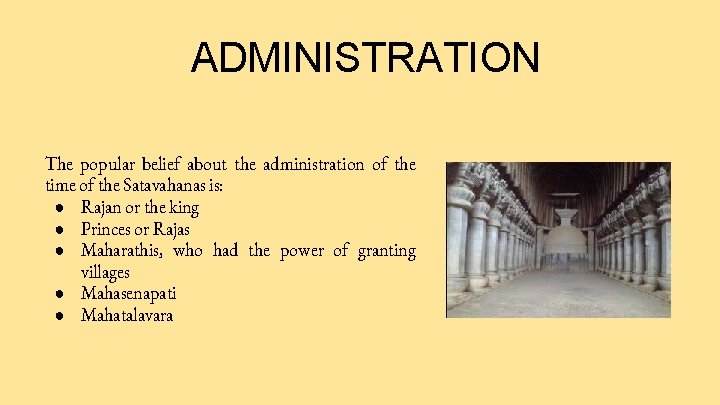 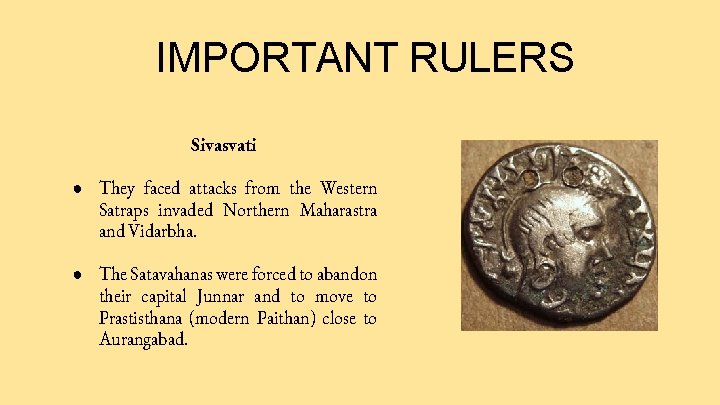 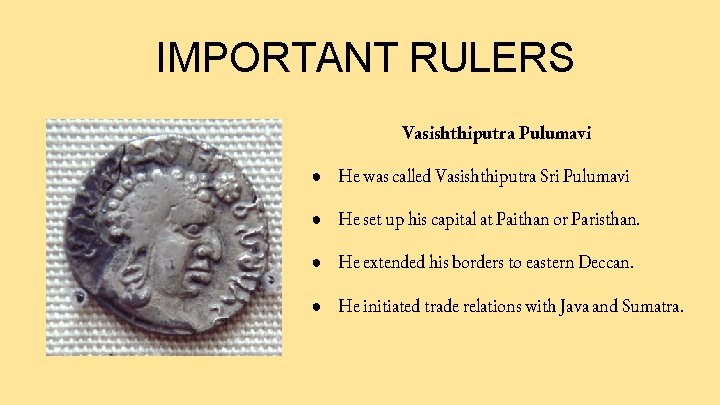 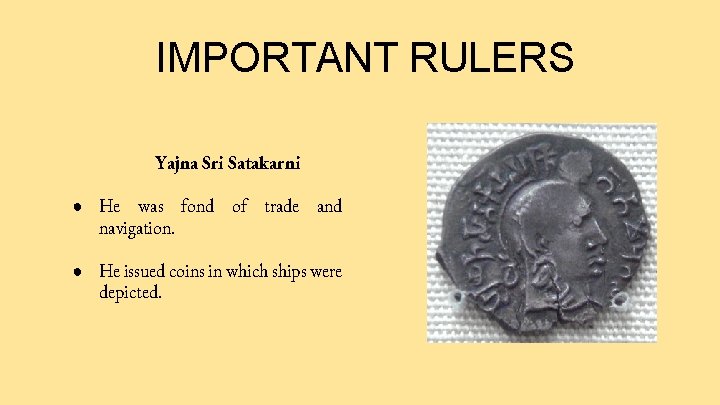 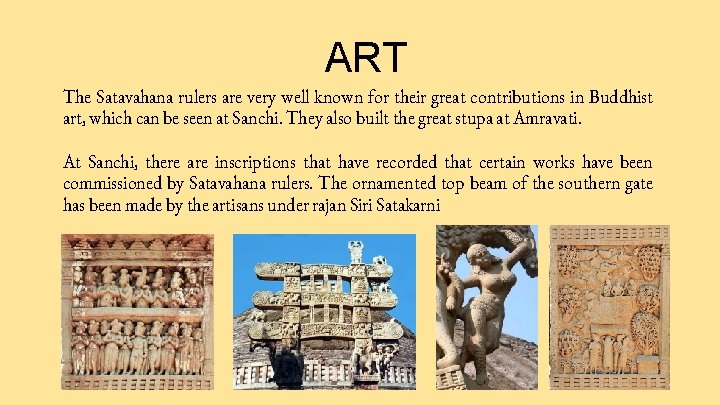 THE SATAVAHANA DYNASTY ● This Southern dynasty began between the 1 st century BCE and the 3 rd century CE. ● In the Puranas, they have been called the ‘Andhras’. ● The region that this dynasty ruled over consisted of present-day Andhra Pradesh, Telangana, Maharashtra, and also parts of Karnataka, Gujarat, and Madhya Pradesh. ● The founder of this Dynasty was Simuka.

ECONOMY ● They are supposed to be the first indigenous dynasty that minted coins with images of the rulers. ● Some other symbols that these coins held were Chakra, Conch Shell, Lotus, Ship, and some animal motifs as well. ● Coins have been excavated from western India, Vidarbha, western and Eastern Ghats. ● The Satavahana economy relied mostly on agriculture as well as some amount of trade, which is reflected by the ship symbolism on coins. ● The coins were in various shapes - round, square, rectangular.

ADMINISTRATION The popular belief about the administration of the time of the Satavahanas is: ● Rajan or the king ● Princes or Rajas ● Maharathis, who had the power of granting villages ● Mahasenapati ● Mahatalavara

IMPORTANT RULERS Sivasvati ● They faced attacks from the Western Satraps invaded Northern Maharastra and Vidarbha. ● The Satavahanas were forced to abandon their capital Junnar and to move to Prastisthana (modern Paithan) close to Aurangabad.

IMPORTANT RULERS Yajna Sri Satakarni ● He was fond of trade and navigation. ● He issued coins in which ships were depicted.

ART The Satavahana rulers are very well known for their great contributions in Buddhist art, which can be seen at Sanchi. They also built the great stupa at Amravati. At Sanchi, there are inscriptions that have recorded that certain works have been commissioned by Satavahana rulers. The ornamented top beam of the southern gate has been made by the artisans under rajan Siri Satakarni 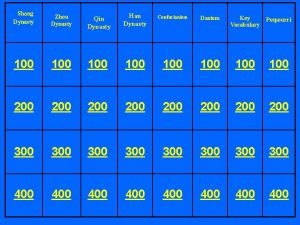 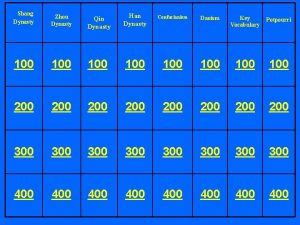 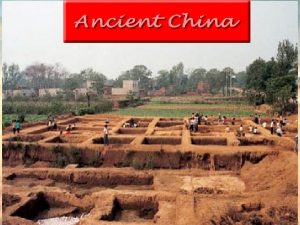 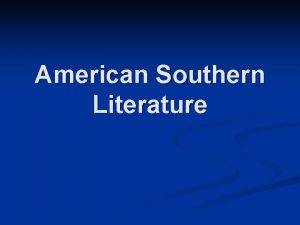 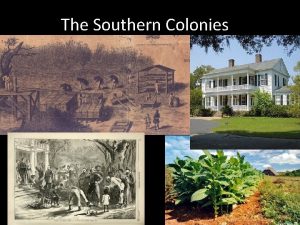 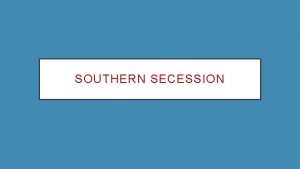 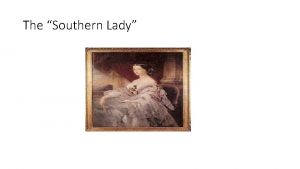