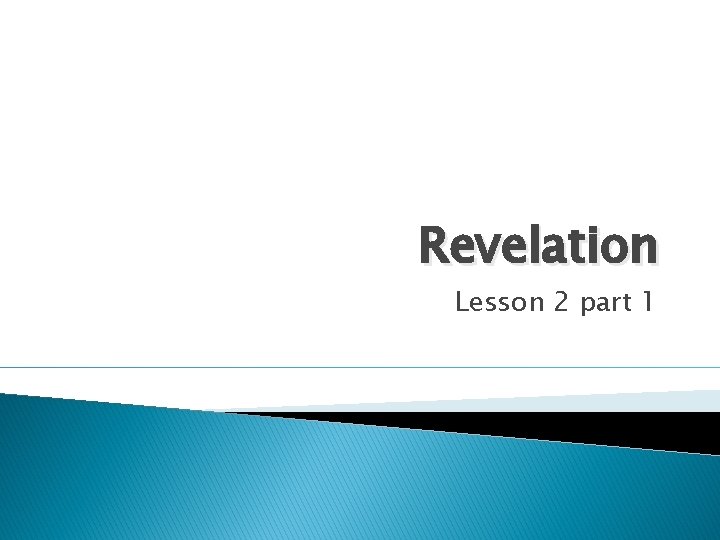 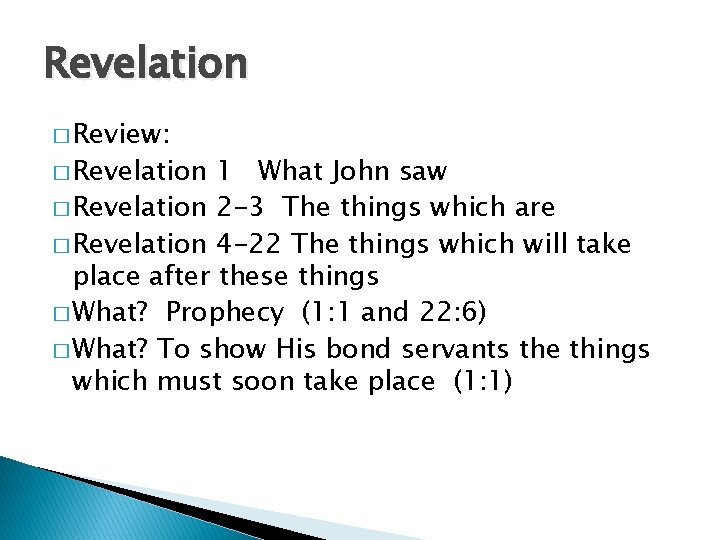 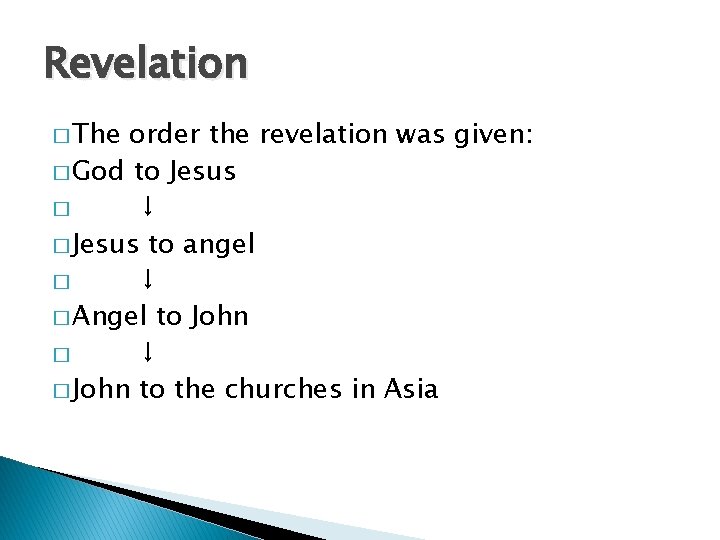 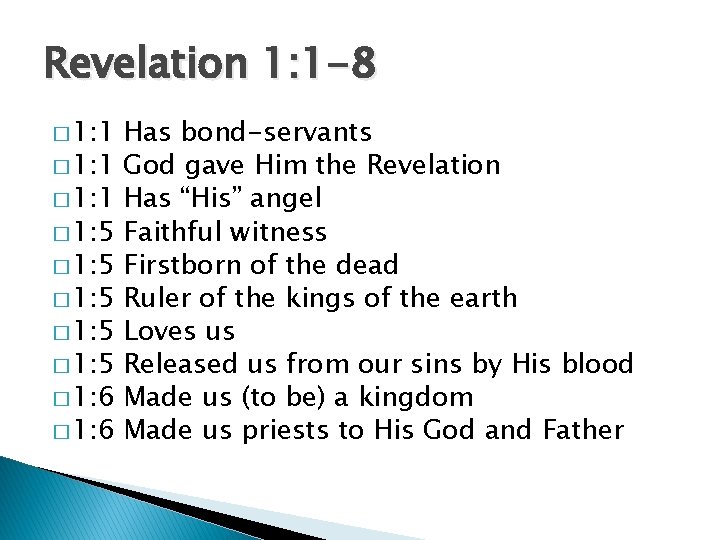 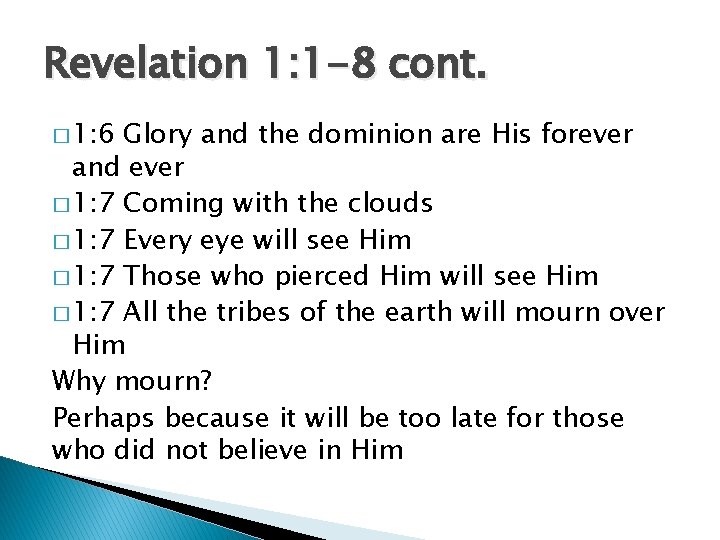 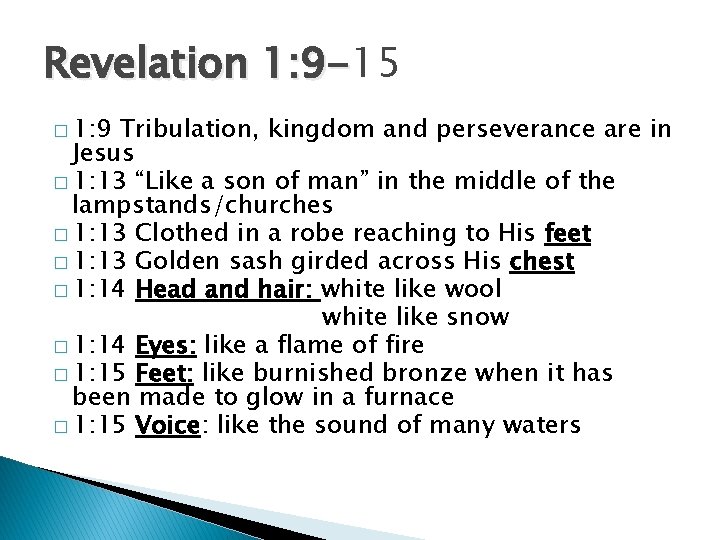 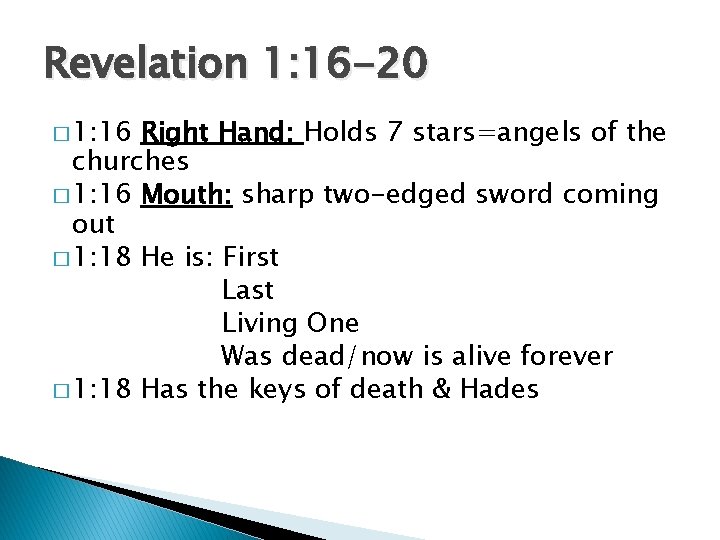 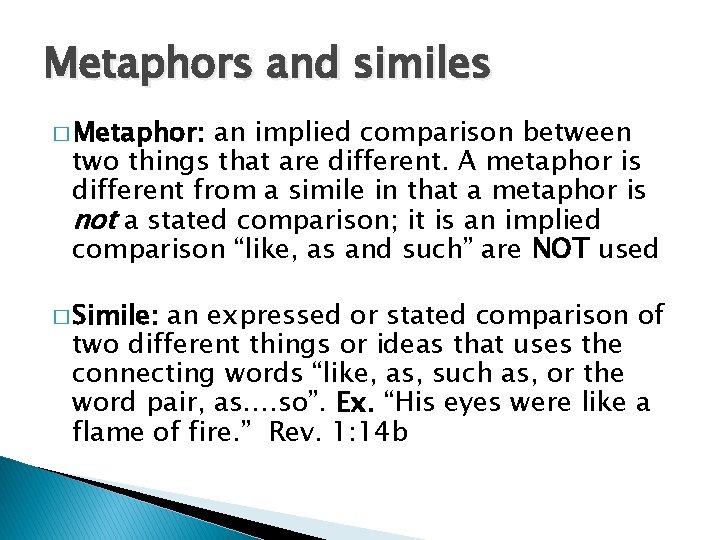 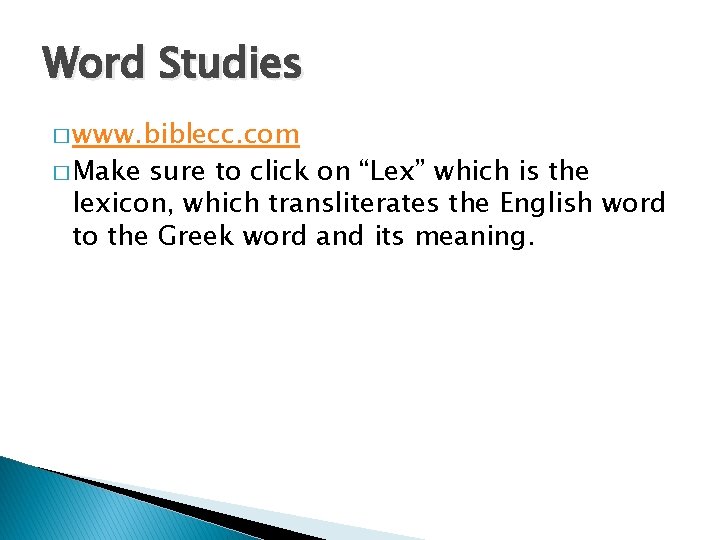 Word Studies � www. biblecc. com � Make sure to click on “Lex” which is the lexicon, which transliterates the English word to the Greek word and its meaning. 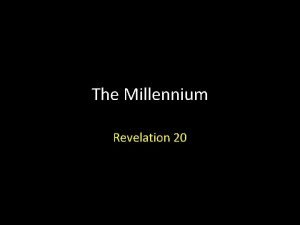 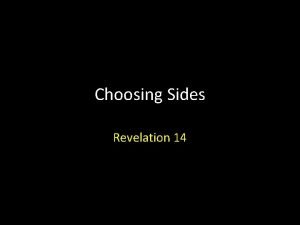 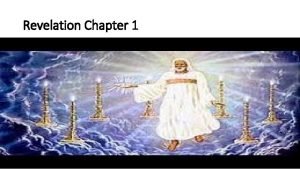 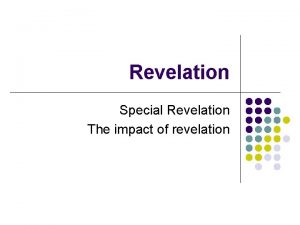 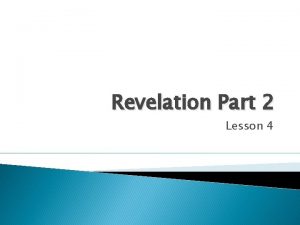 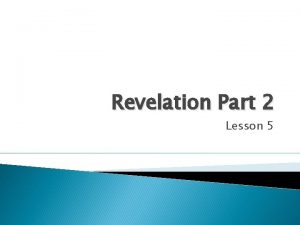 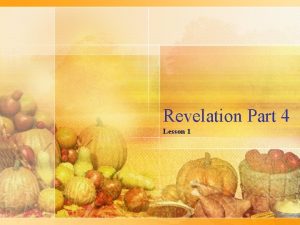 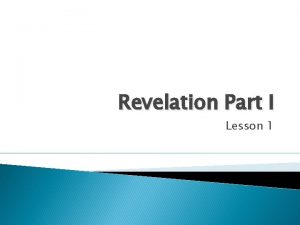