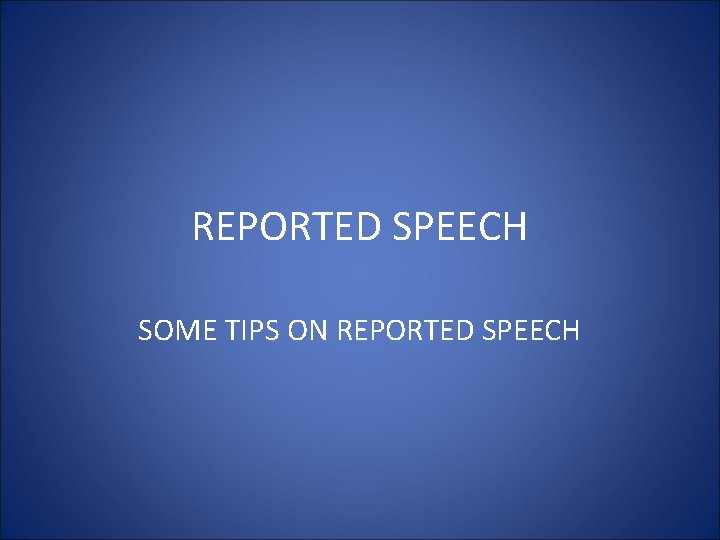 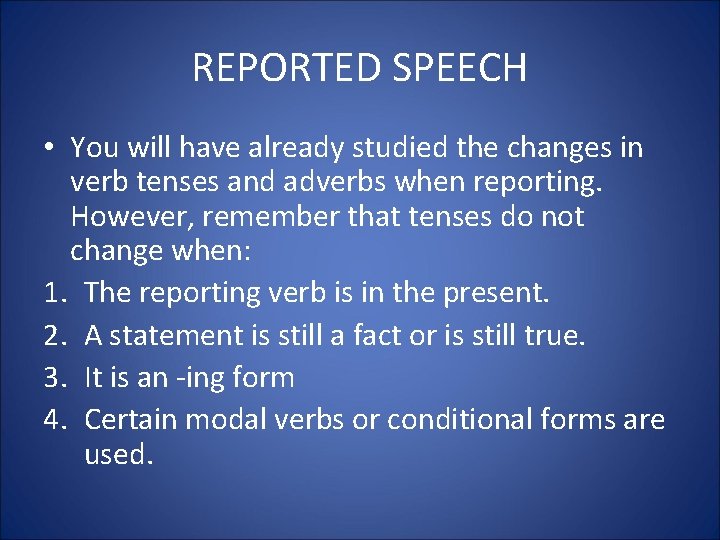 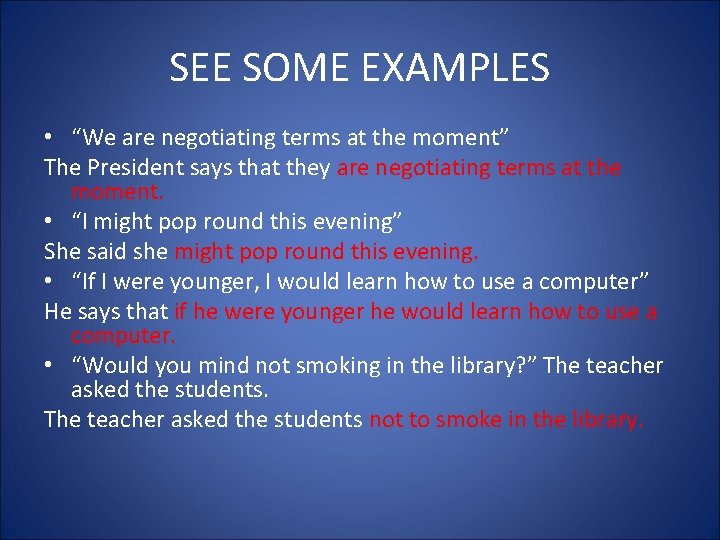 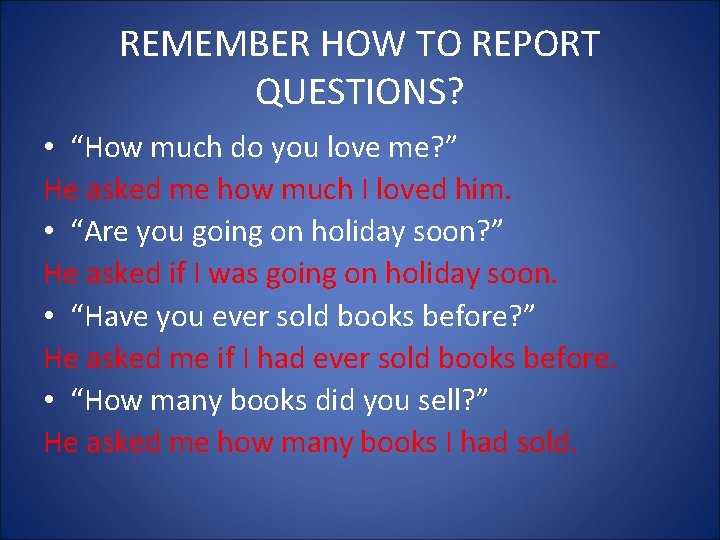 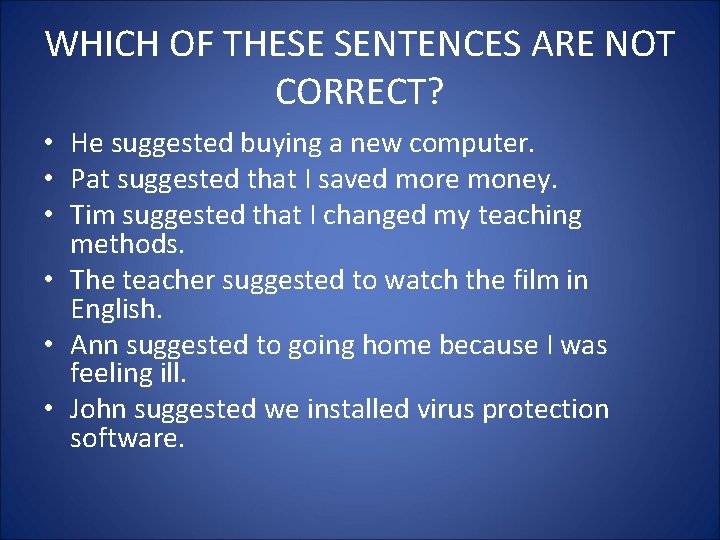 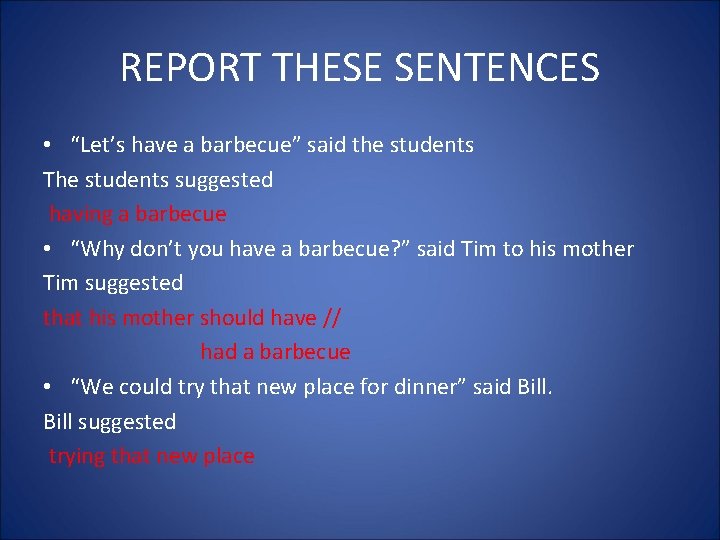 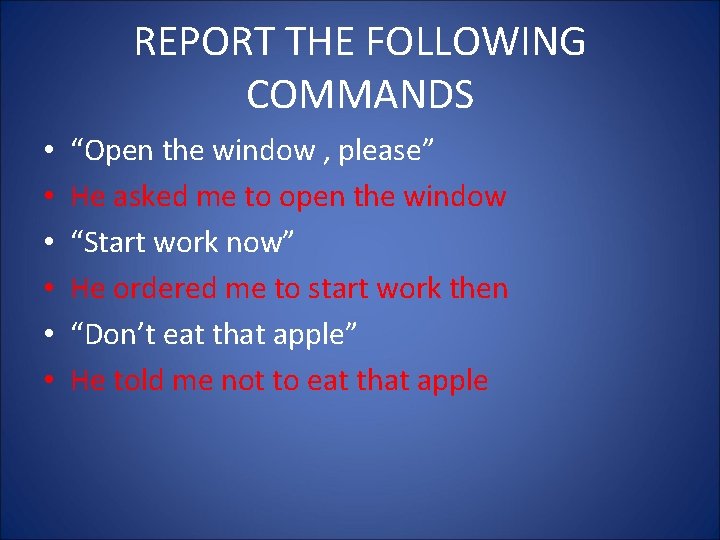 REPORTED SPEECH • You will have already studied the changes in verb tenses and adverbs when reporting. However, remember that tenses do not change when: 1. The reporting verb is in the present. 2. A statement is still a fact or is still true. 3. It is an -ing form 4. Certain modal verbs or conditional forms are used. 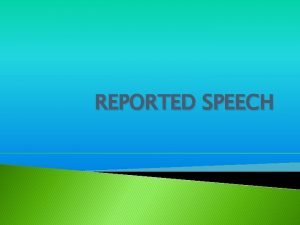 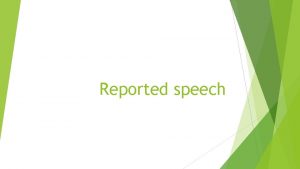 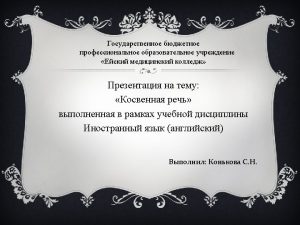 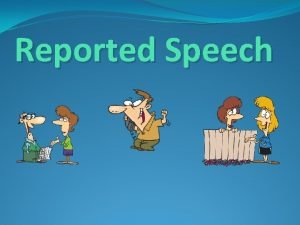 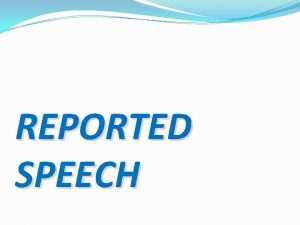 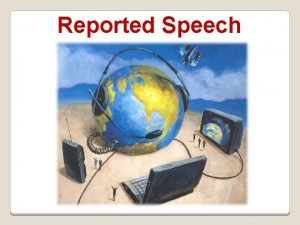