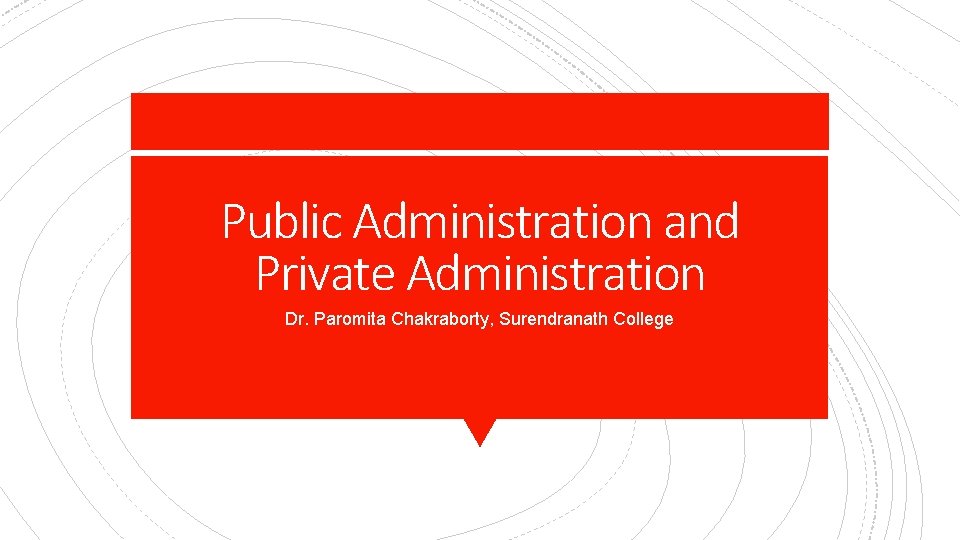 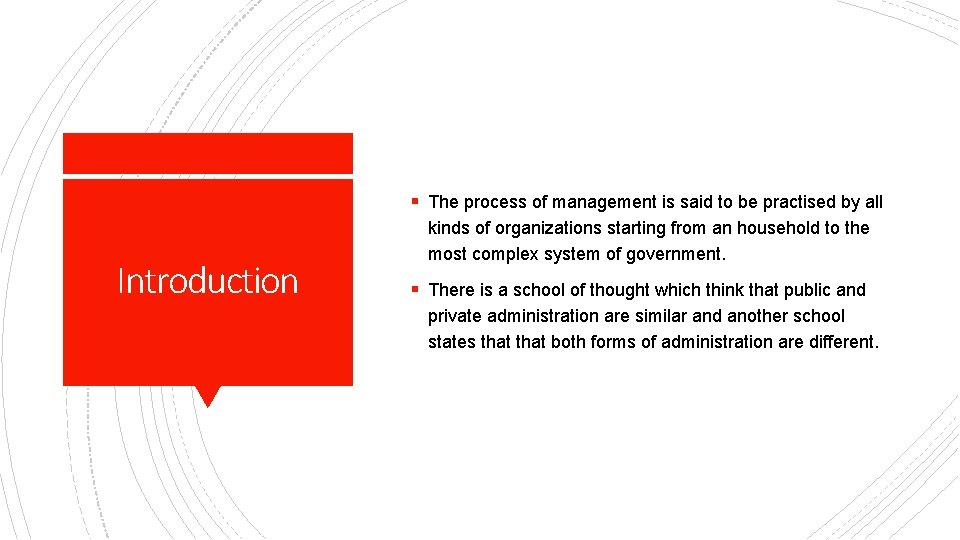 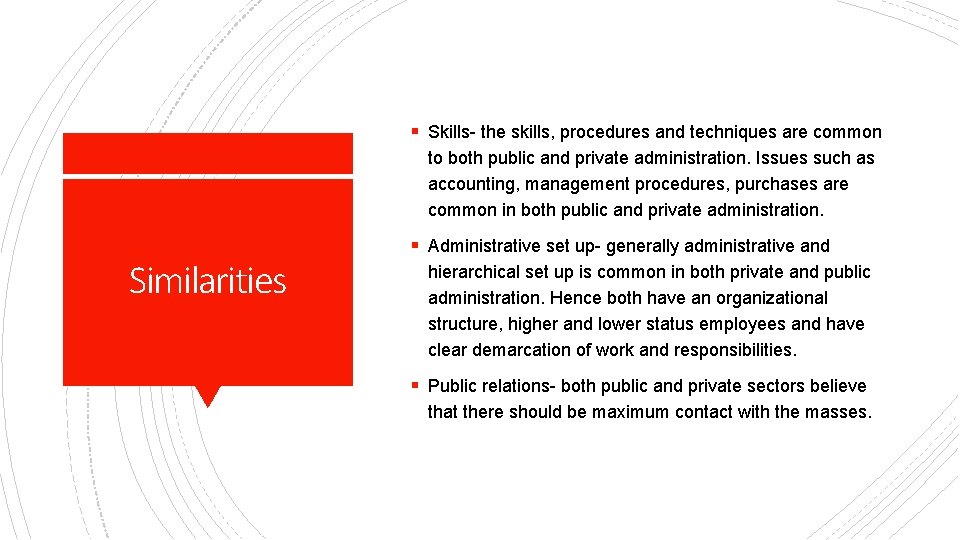 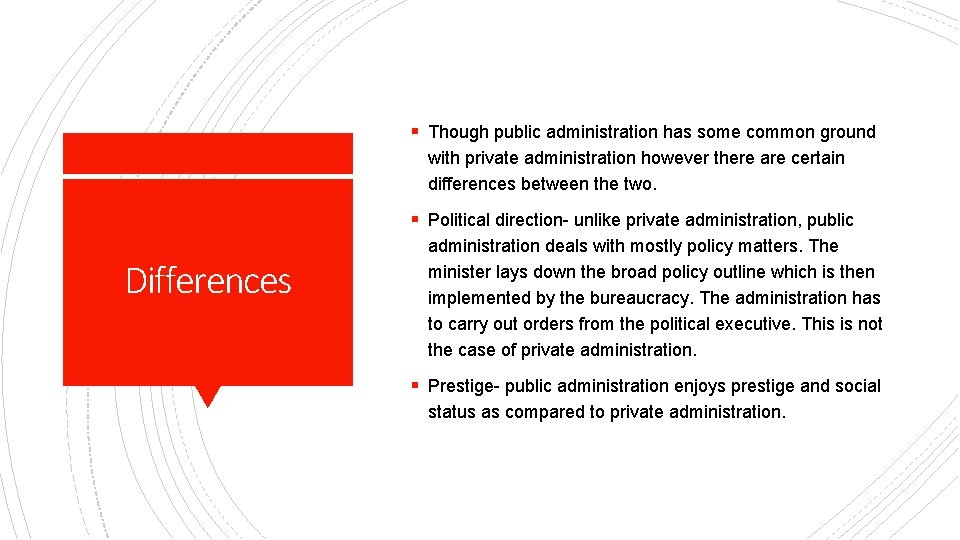 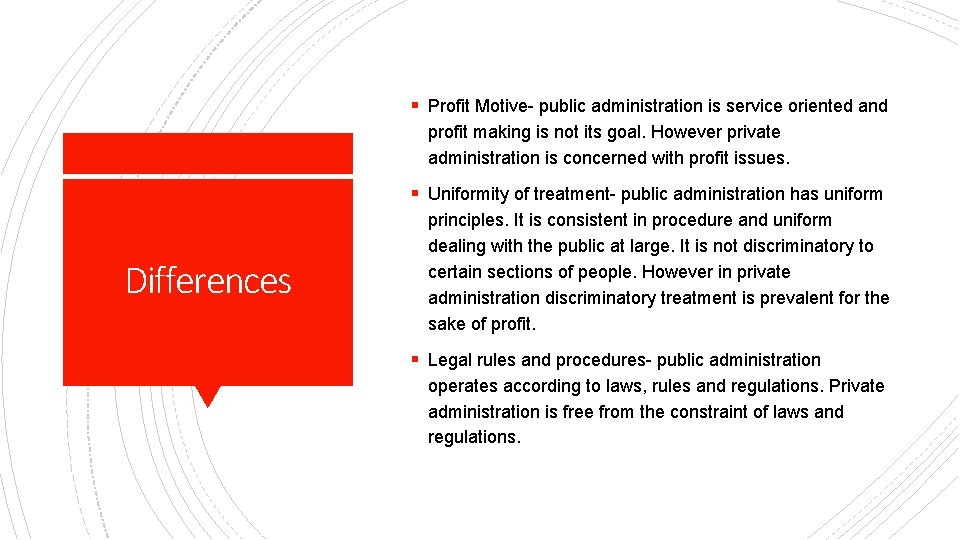 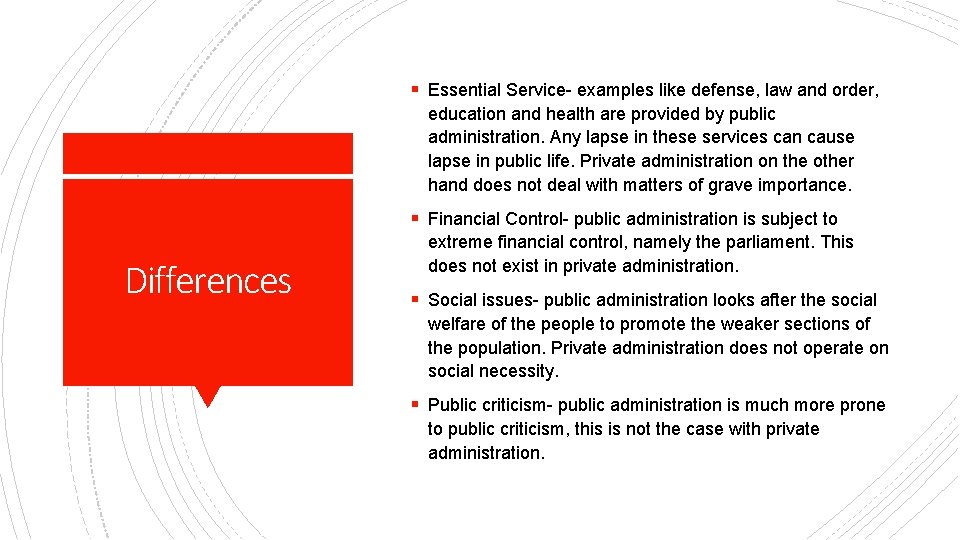 § The process of management is said to be practised by all Introduction kinds of organizations starting from an household to the most complex system of government. § There is a school of thought which think that public and private administration are similar and another school states that both forms of administration are different. 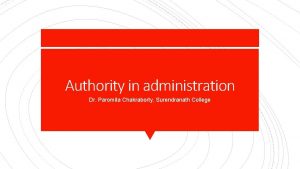 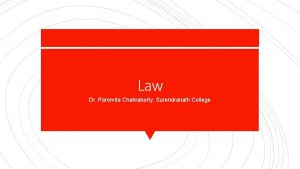 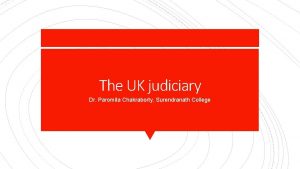 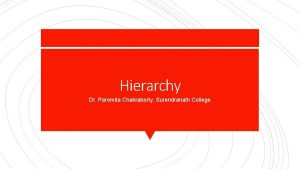 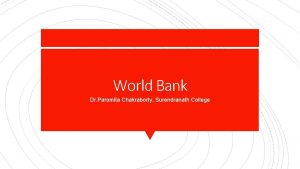