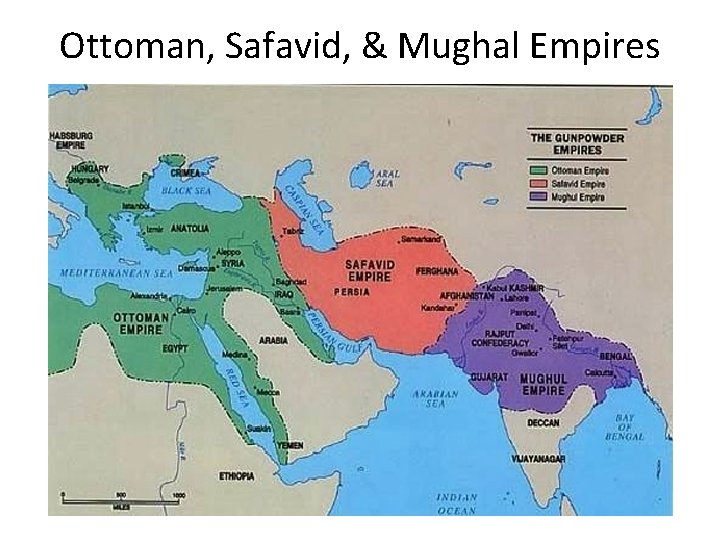 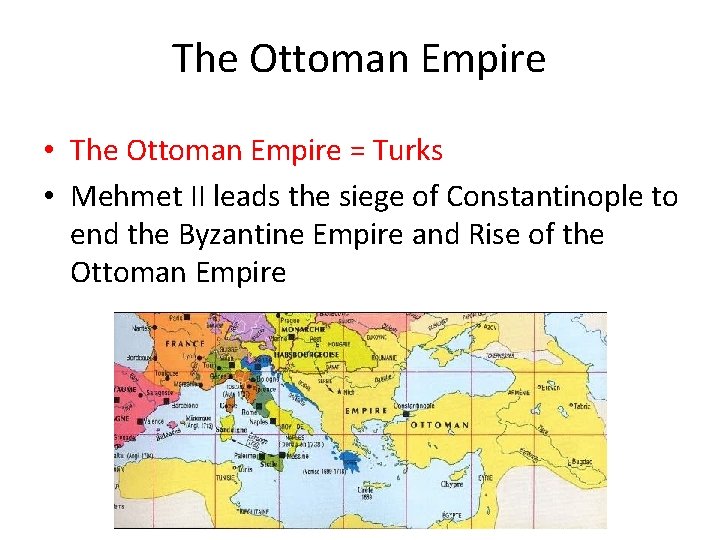 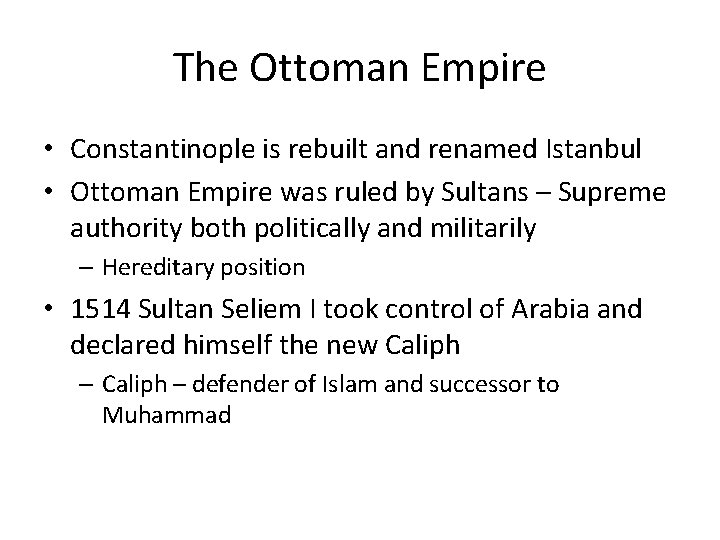 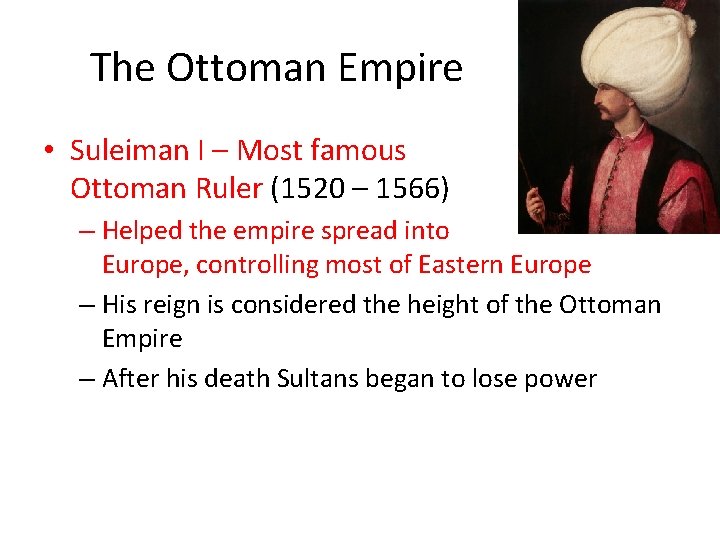 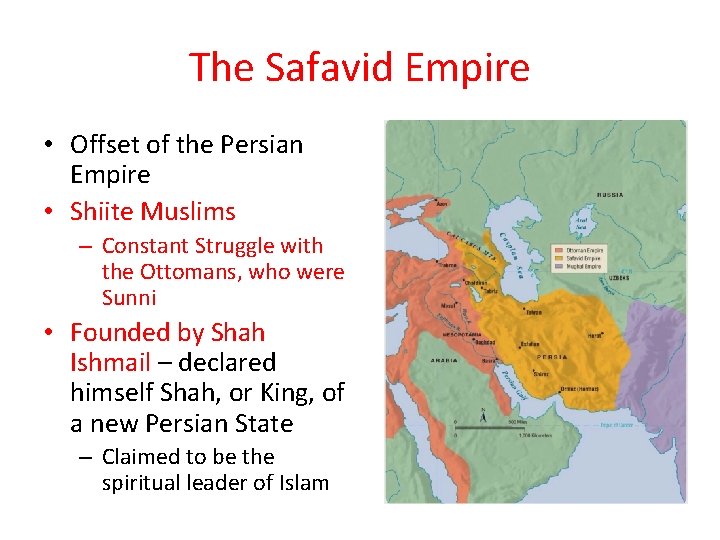 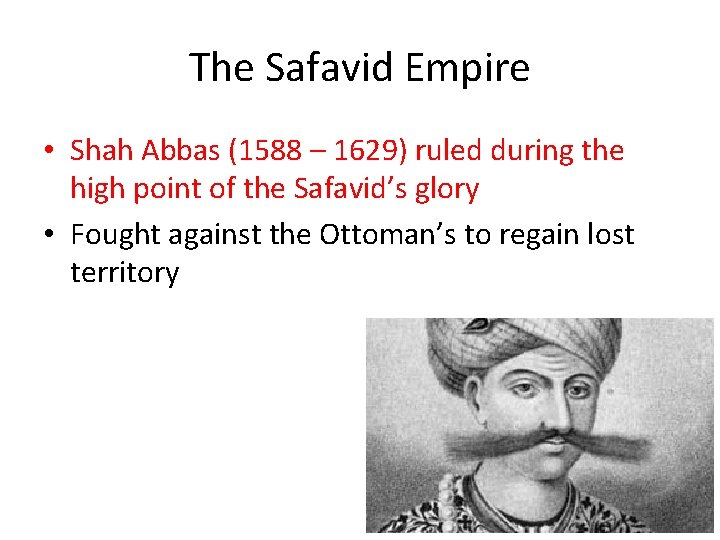 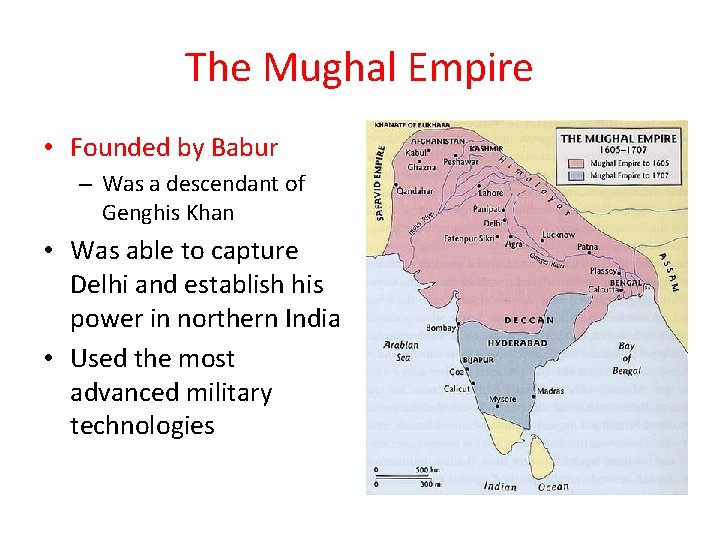 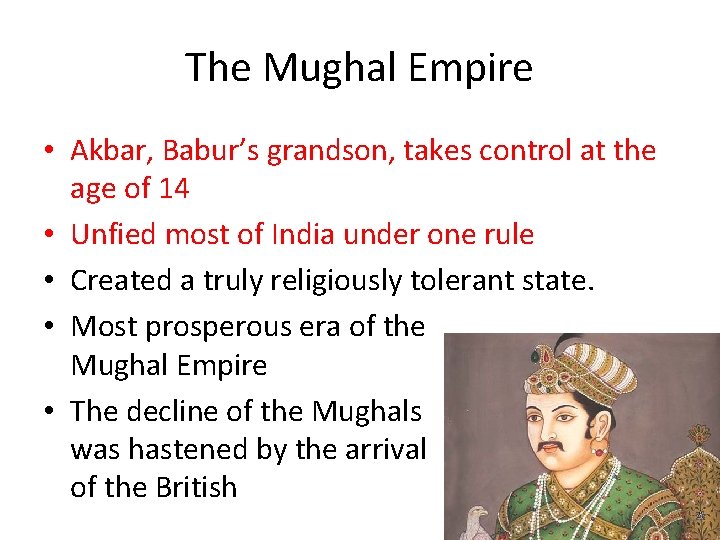 The Ottoman Empire • Suleiman I – Most famous Ottoman Ruler (1520 – 1566) – Helped the empire spread into Europe, controlling most of Eastern Europe – His reign is considered the height of the Ottoman Empire – After his death Sultans began to lose power

The Safavid Empire • Offset of the Persian Empire • Shiite Muslims – Constant Struggle with the Ottomans, who were Sunni • Founded by Shah Ishmail – declared himself Shah, or King, of a new Persian State – Claimed to be the spiritual leader of Islam 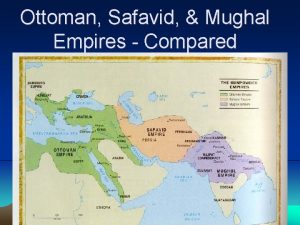 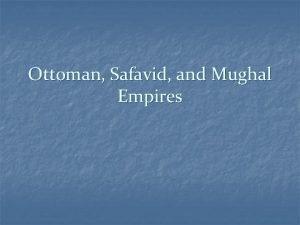 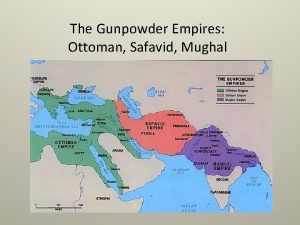 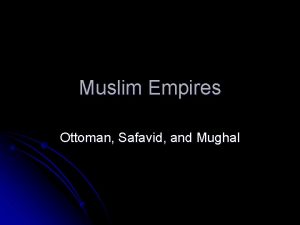 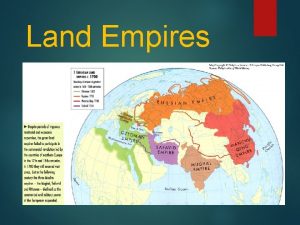 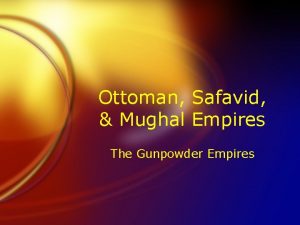 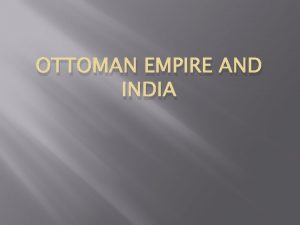