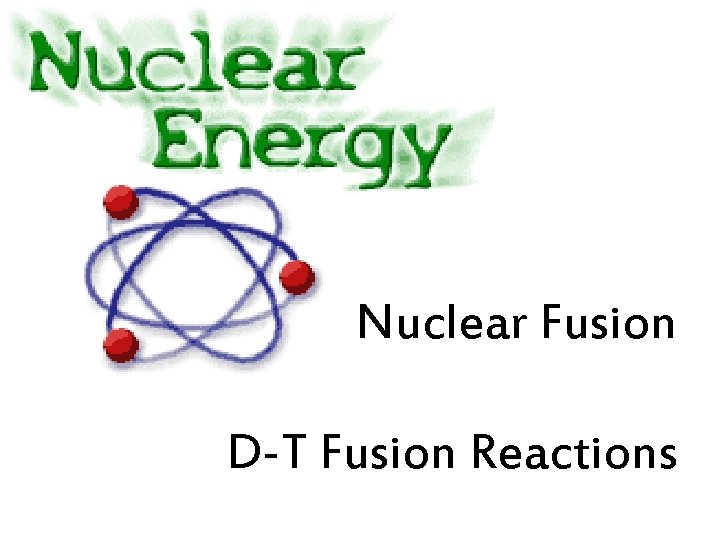 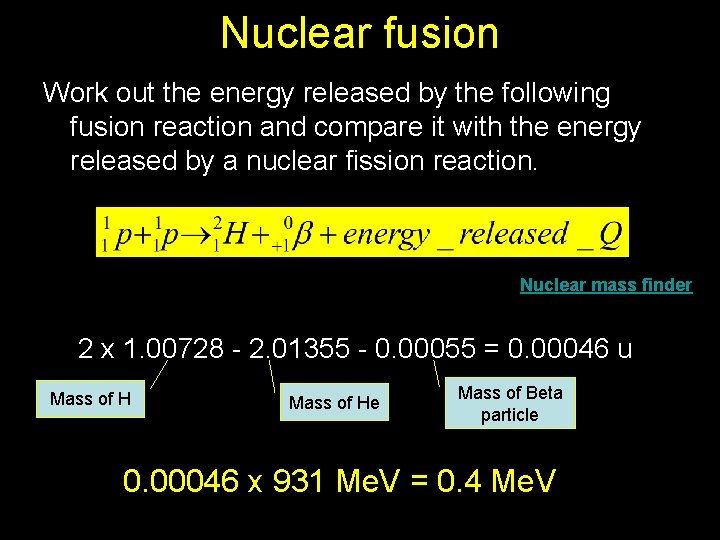 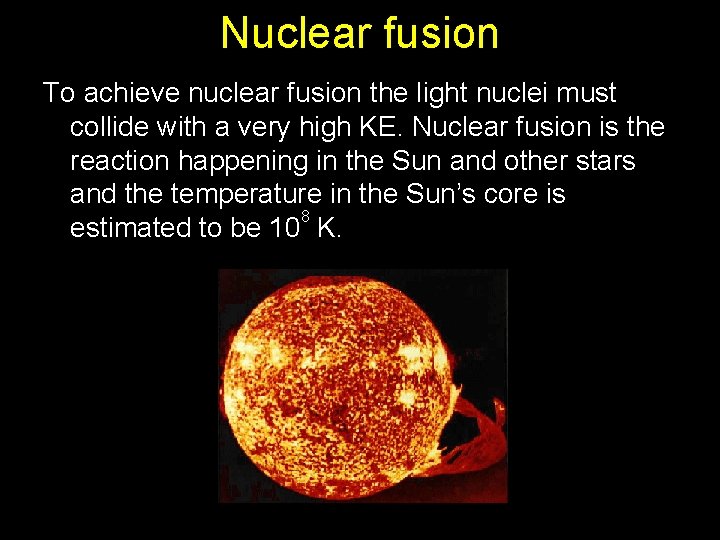 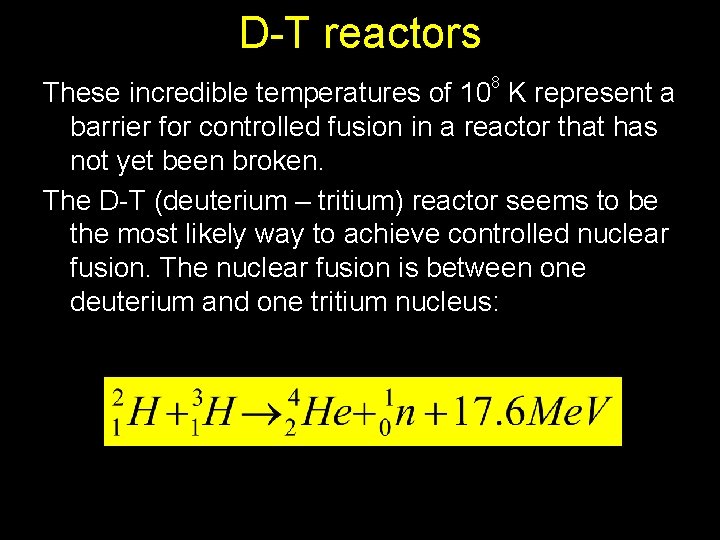 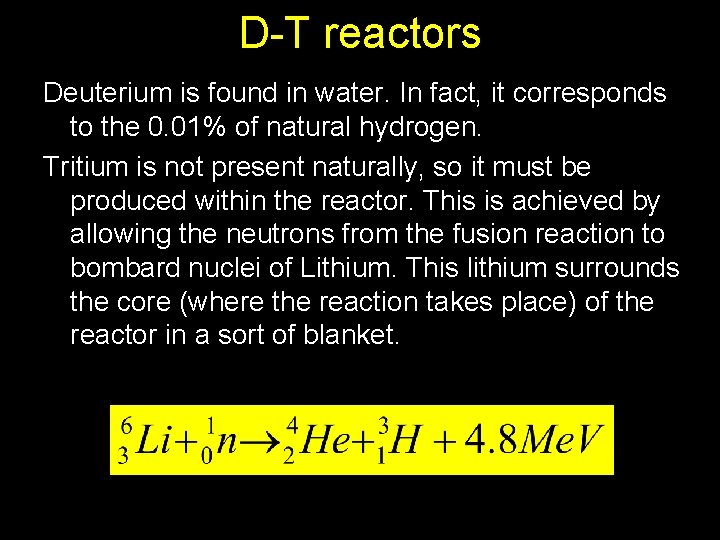 Nuclear fusion To achieve nuclear fusion the light nuclei must collide with a very high KE. Nuclear fusion is the reaction happening in the Sun and other stars and the temperature in the Sun’s core is 8 estimated to be 10 K.

D-T reactors 8 These incredible temperatures of 10 K represent a barrier for controlled fusion in a reactor that has not yet been broken. The D-T (deuterium – tritium) reactor seems to be the most likely way to achieve controlled nuclear fusion. The nuclear fusion is between one deuterium and one tritium nucleus:

D-T reactors Deuterium is found in water. In fact, it corresponds to the 0. 01% of natural hydrogen. Tritium is not present naturally, so it must be produced within the reactor. This is achieved by allowing the neutrons from the fusion reaction to bombard nuclei of Lithium. This lithium surrounds the core (where the reaction takes place) of the reactor in a sort of blanket. 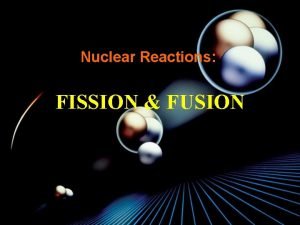 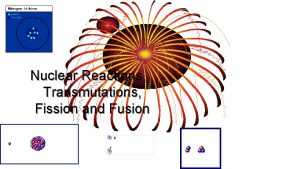 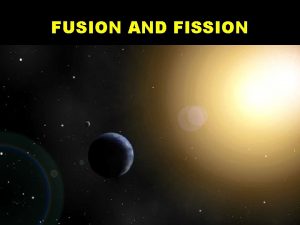 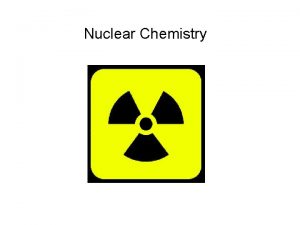 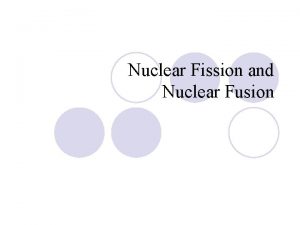