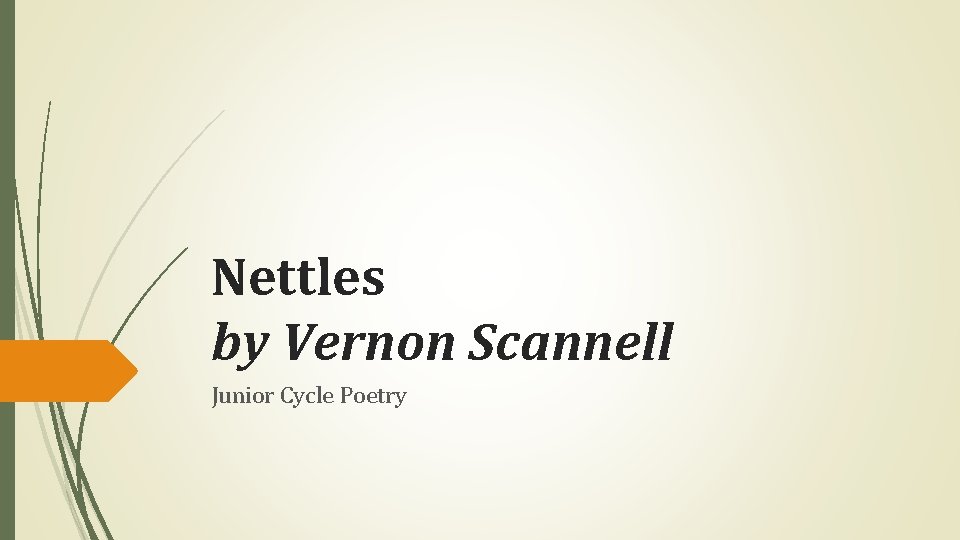 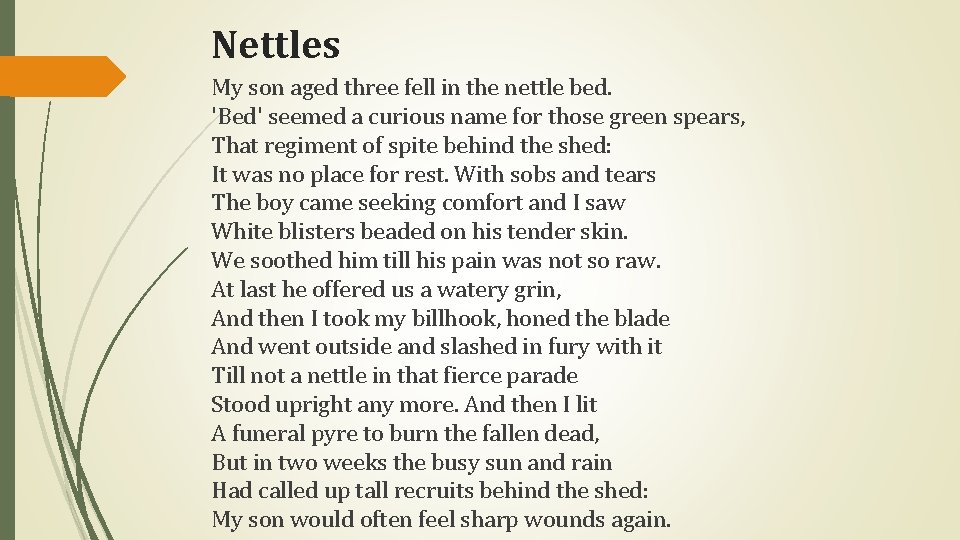 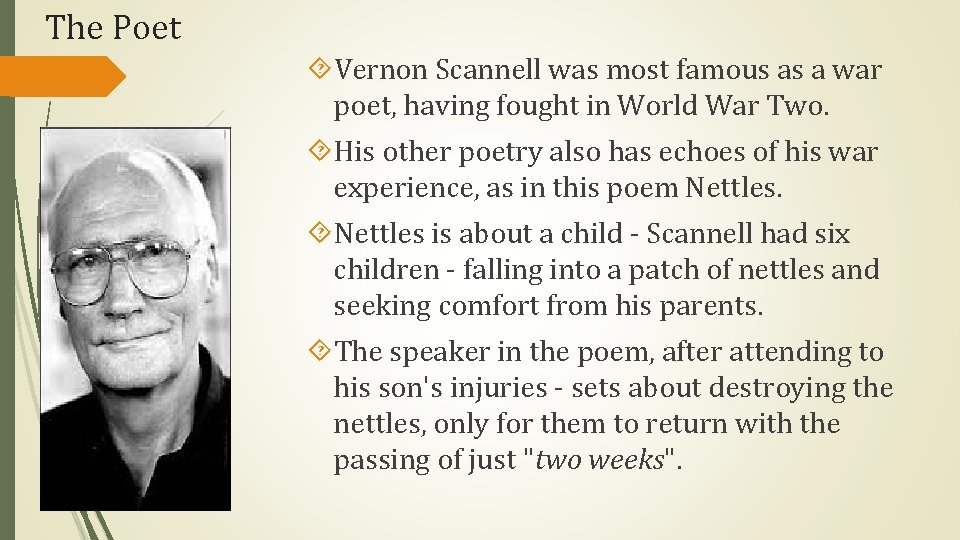 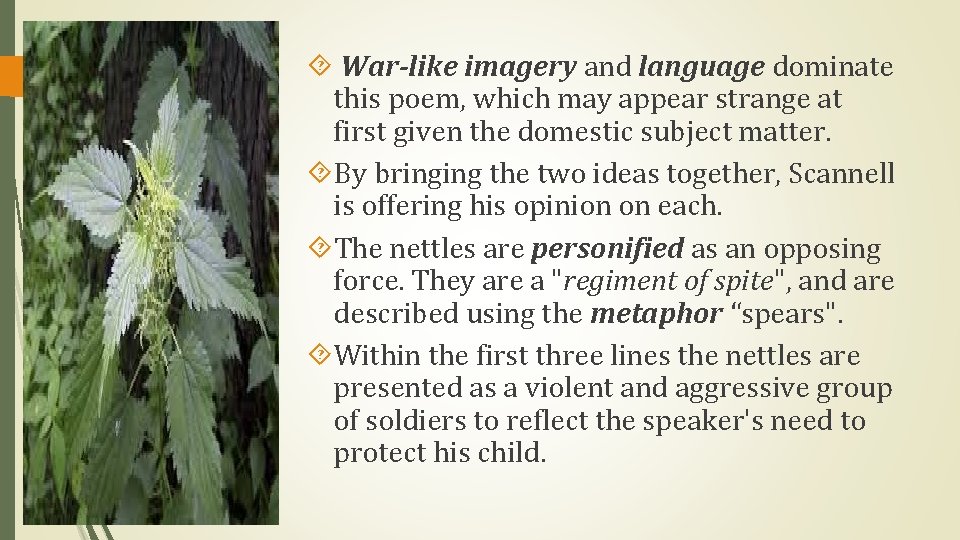 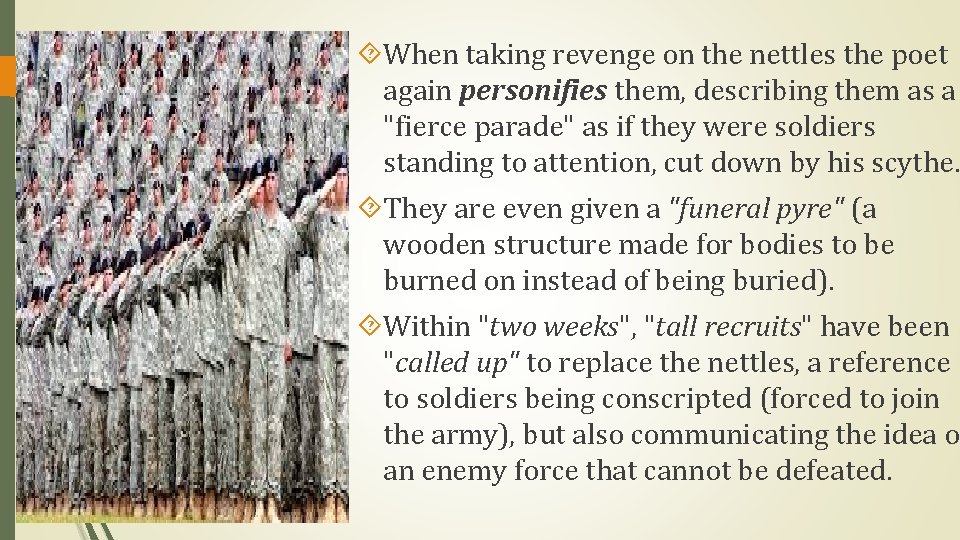 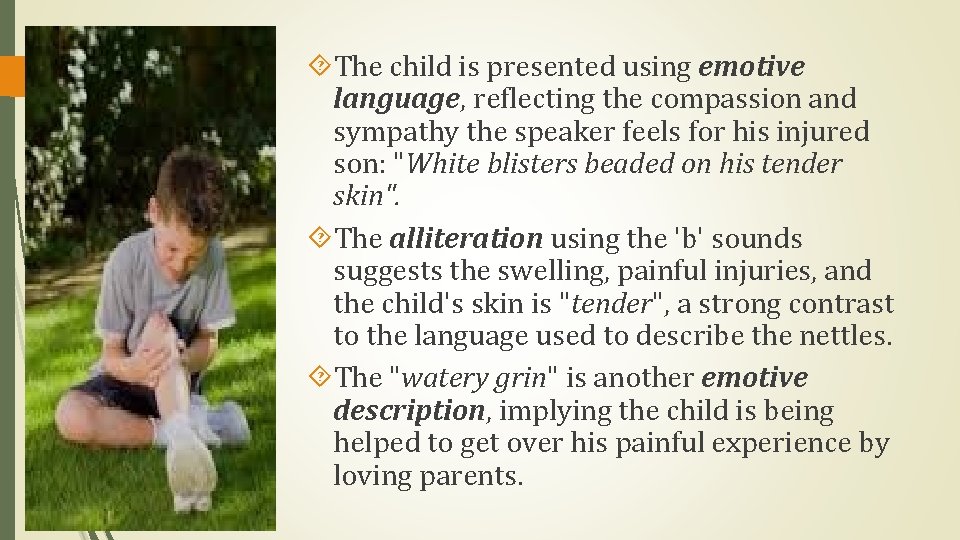 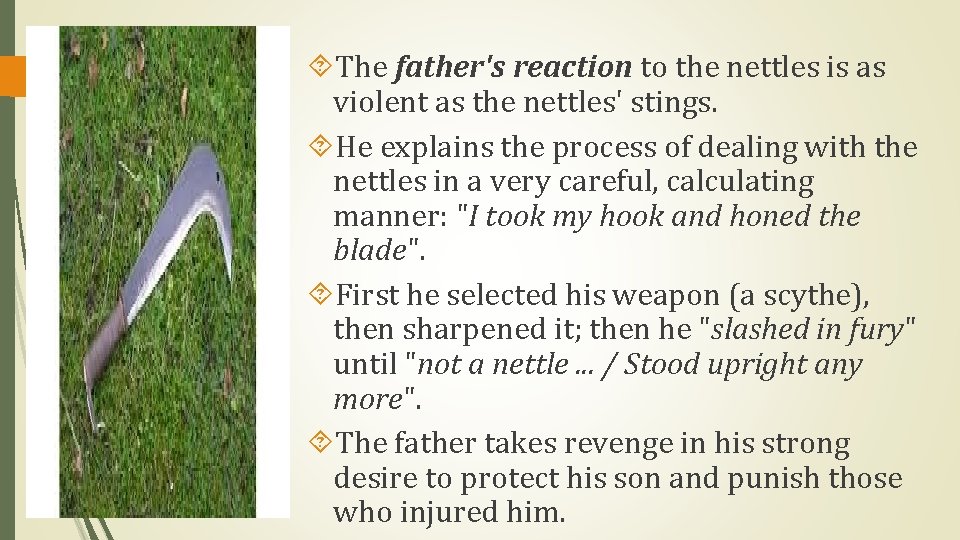 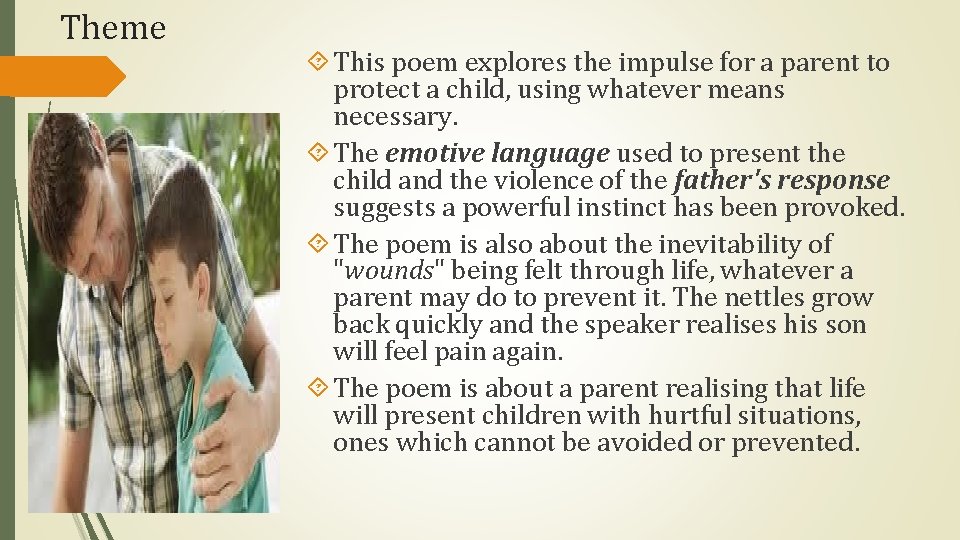 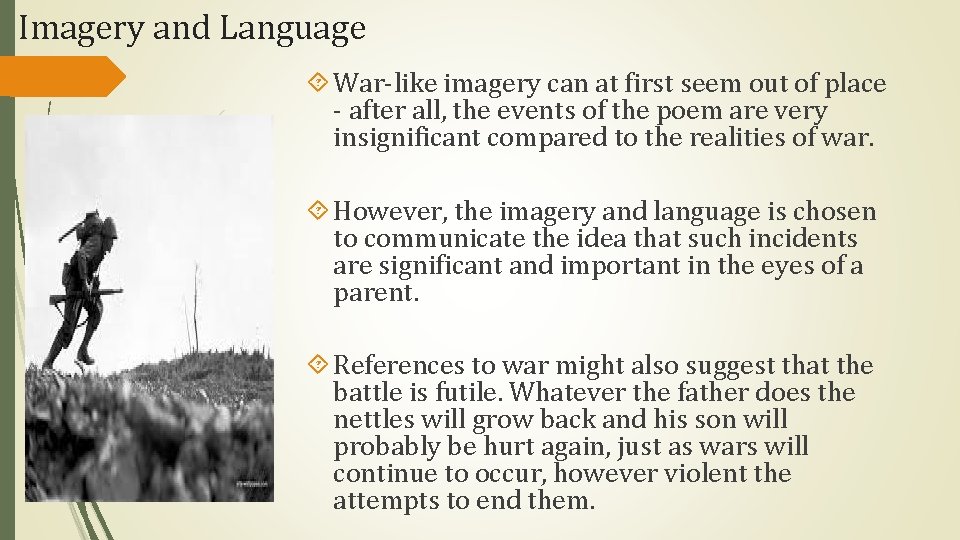 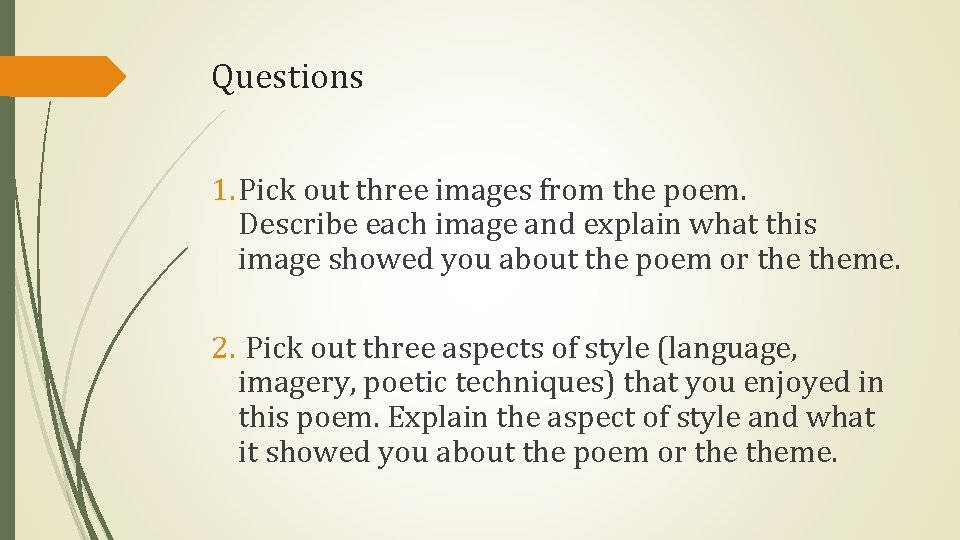 Nettles My son aged three fell in the nettle bed. 'Bed' seemed a curious name for those green spears, That regiment of spite behind the shed: It was no place for rest. With sobs and tears The boy came seeking comfort and I saw White blisters beaded on his tender skin. We soothed him till his pain was not so raw. At last he offered us a watery grin, And then I took my billhook, honed the blade And went outside and slashed in fury with it Till not a nettle in that fierce parade Stood upright any more. And then I lit A funeral pyre to burn the fallen dead, But in two weeks the busy sun and rain Had called up tall recruits behind the shed: My son would often feel sharp wounds again.

The Poet Vernon Scannell was most famous as a war poet, having fought in World War Two. His other poetry also has echoes of his war experience, as in this poem Nettles is about a child - Scannell had six children - falling into a patch of nettles and seeking comfort from his parents. The speaker in the poem, after attending to his son's injuries - sets about destroying the nettles, only for them to return with the passing of just "two weeks".

War-like imagery and language dominate this poem, which may appear strange at first given the domestic subject matter. By bringing the two ideas together, Scannell is offering his opinion on each. The nettles are personified as an opposing force. They are a "regiment of spite", and are described using the metaphor “spears". Within the first three lines the nettles are presented as a violent and aggressive group of soldiers to reflect the speaker's need to protect his child.

When taking revenge on the nettles the poet again personifies them, describing them as a "fierce parade" as if they were soldiers standing to attention, cut down by his scythe. They are even given a "funeral pyre" (a wooden structure made for bodies to be burned on instead of being buried). Within "two weeks", "tall recruits" have been "called up" to replace the nettles, a reference to soldiers being conscripted (forced to join the army), but also communicating the idea of an enemy force that cannot be defeated.

The child is presented using emotive language, reflecting the compassion and sympathy the speaker feels for his injured son: "White blisters beaded on his tender skin". The alliteration using the 'b' sounds suggests the swelling, painful injuries, and the child's skin is "tender", a strong contrast to the language used to describe the nettles. The "watery grin" is another emotive description, implying the child is being helped to get over his painful experience by loving parents.

The father's reaction to the nettles is as violent as the nettles' stings. He explains the process of dealing with the nettles in a very careful, calculating manner: "I took my hook and honed the blade". First he selected his weapon (a scythe), then sharpened it; then he "slashed in fury" until "not a nettle. . . / Stood upright any more". The father takes revenge in his strong desire to protect his son and punish those who injured him.

Theme This poem explores the impulse for a parent to protect a child, using whatever means necessary. The emotive language used to present the child and the violence of the father's response suggests a powerful instinct has been provoked. The poem is also about the inevitability of "wounds" being felt through life, whatever a parent may do to prevent it. The nettles grow back quickly and the speaker realises his son will feel pain again. The poem is about a parent realising that life will present children with hurtful situations, ones which cannot be avoided or prevented.

Imagery and Language War-like imagery can at first seem out of place - after all, the events of the poem are very insignificant compared to the realities of war. However, the imagery and language is chosen to communicate the idea that such incidents are significant and important in the eyes of a parent. References to war might also suggest that the battle is futile. Whatever the father does the nettles will grow back and his son will probably be hurt again, just as wars will continue to occur, however violent the attempts to end them. 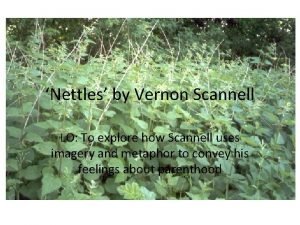 Nettles by Vernon Scannell LO To explore how 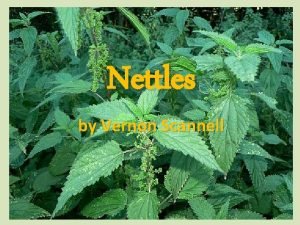 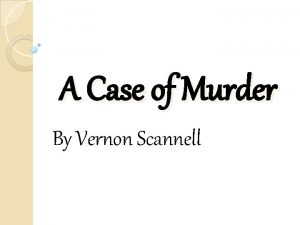 A Case of Murder By Vernon Scannell They 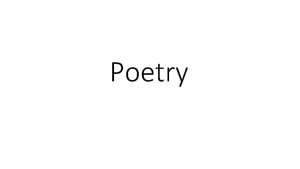 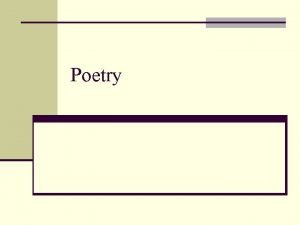 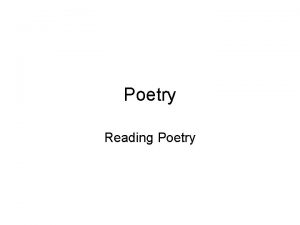 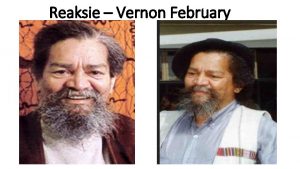 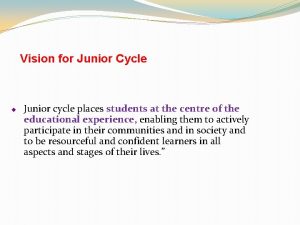 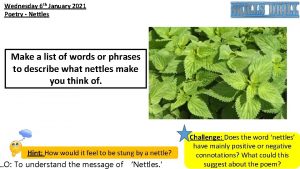