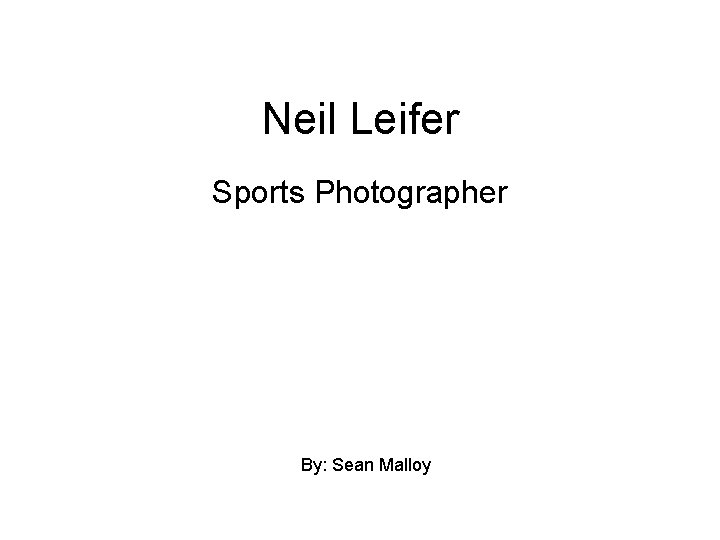 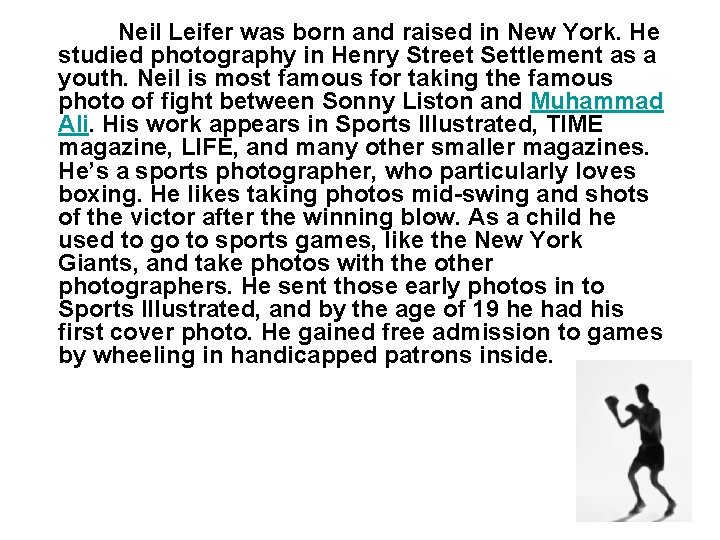 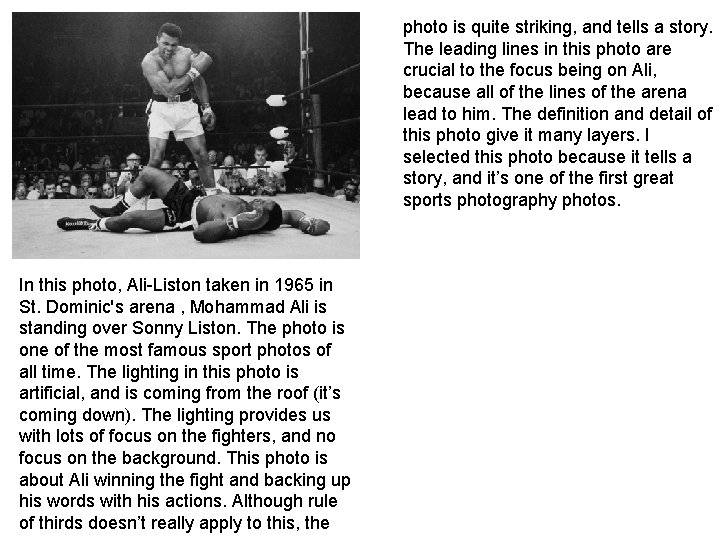 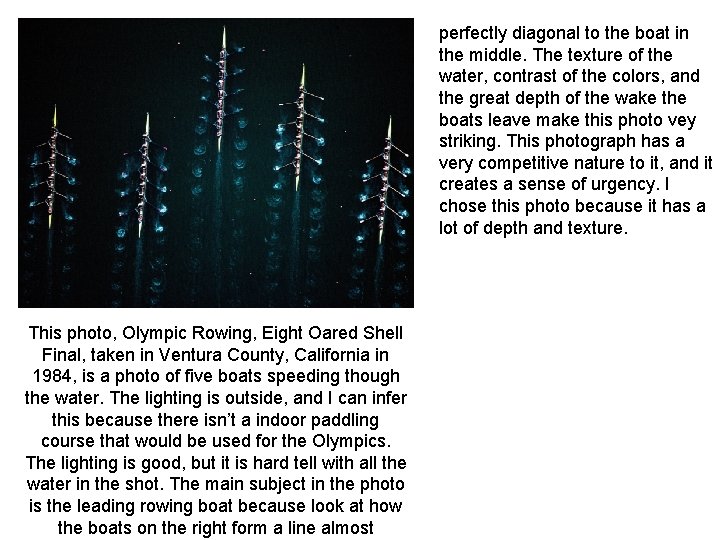 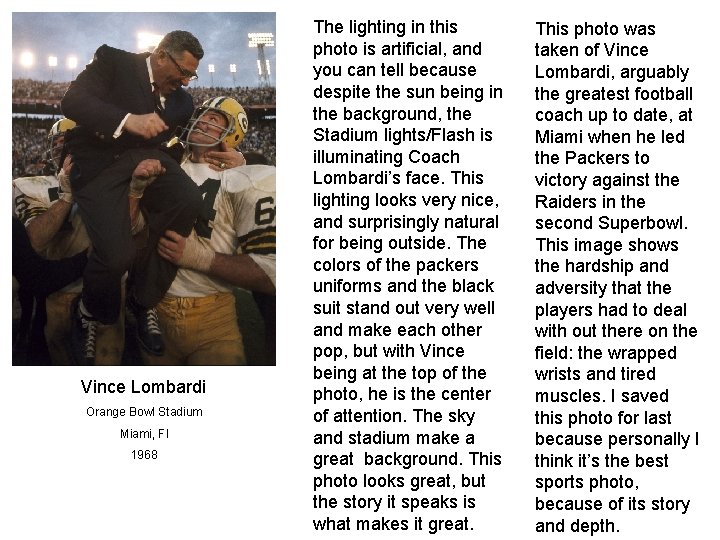 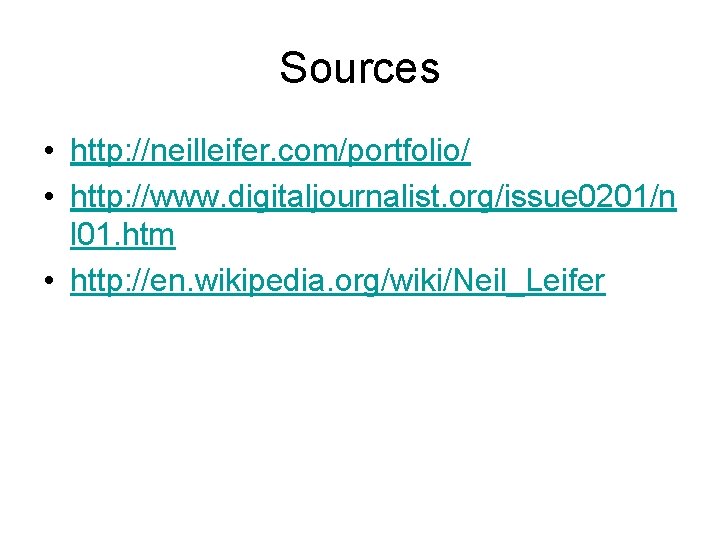 Neil Leifer was born and raised in New York. He studied photography in Henry Street Settlement as a youth. Neil is most famous for taking the famous photo of fight between Sonny Liston and Muhammad Ali. His work appears in Sports Illustrated, TIME magazine, LIFE, and many other smaller magazines. He’s a sports photographer, who particularly loves boxing. He likes taking photos mid-swing and shots of the victor after the winning blow. As a child he used to go to sports games, like the New York Giants, and take photos with the other photographers. He sent those early photos in to Sports Illustrated, and by the age of 19 he had his first cover photo. He gained free admission to games by wheeling in handicapped patrons inside.

photo is quite striking, and tells a story. The leading lines in this photo are crucial to the focus being on Ali, because all of the lines of the arena lead to him. The definition and detail of this photo give it many layers. I selected this photo because it tells a story, and it’s one of the first great sports photography photos. In this photo, Ali-Liston taken in 1965 in St. Dominic's arena , Mohammad Ali is standing over Sonny Liston. The photo is one of the most famous sport photos of all time. The lighting in this photo is artificial, and is coming from the roof (it’s coming down). The lighting provides us with lots of focus on the fighters, and no focus on the background. This photo is about Ali winning the fight and backing up his words with his actions. Although rule of thirds doesn’t really apply to this, the

In this photo, Marine F 18 s over burning oil fields take in Kuwait in 199, Marines are flying over a remote desert with oil fires all around them. Natural Lighting is used, and you can tell by the shadows being consistent with the other Hurky Birds in the background. The lighting gives the photo a intense feeling, even when being so far away from the fires. The main focus of this photo is the plane closest to the camera, I can tell because the top right rule of thirds line hits it very well, and gives the rest of the photo some room to be examined. The background of smoke really makes the firs and planes stand out well, and the small road on the ground leads near to the fires. The contrast of the smoke, fire, and planes gives the shot a good variety. The planes also are grouped together in the background, and are against a almost smoggy grey sky. Neil is trying to tell a story of reformation and freedom; liberating and reclaiming what has been taken or destroyed. I selected this photo because I like the composition and the overall message it sends.

perfectly diagonal to the boat in the middle. The texture of the water, contrast of the colors, and the great depth of the wake the boats leave make this photo vey striking. This photograph has a very competitive nature to it, and it creates a sense of urgency. I chose this photo because it has a lot of depth and texture. This photo, Olympic Rowing, Eight Oared Shell Final, taken in Ventura County, California in 1984, is a photo of five boats speeding though the water. The lighting is outside, and I can infer this because there isn’t a indoor paddling course that would be used for the Olympics. The lighting is good, but it is hard tell with all the water in the shot. The main subject in the photo is the leading rowing boat because look at how the boats on the right form a line almost

of color. The group of birds also give a little something new to the familiar shape of Zebras. The photographer was trying to expose beauty in nature and show us some natural examples of teamwork; the Zebra giving the birds a moving place to rest. I chose this photo because I’ve never seen anything like this before personally, and think it delivers a good message. This photo, Zebra, taken in Kenya 1986, is of a Zebra with birds on his back. This light is natural, and you can tell by the angle at which it falls. It’s good lighting, and helps make the birds pop out a little bit. The main focus of the photo is the Zebra because its body roughly follows the rule of thirds line. The contrast of the Zebra to the blue sky and tan grass is what make the photo have so much contrast, but the birds on the back of the Zebra itself add a whole new dimension

Vince Lombardi Orange Bowl Stadium Miami, Fl 1968 The lighting in this photo is artificial, and you can tell because despite the sun being in the background, the Stadium lights/Flash is illuminating Coach Lombardi’s face. This lighting looks very nice, and surprisingly natural for being outside. The colors of the packers uniforms and the black suit stand out very well and make each other pop, but with Vince being at the top of the photo, he is the center of attention. The sky and stadium make a great background. This photo looks great, but the story it speaks is what makes it great. This photo was taken of Vince Lombardi, arguably the greatest football coach up to date, at Miami when he led the Packers to victory against the Raiders in the second Superbowl. This image shows the hardship and adversity that the players had to deal with out there on the field: the wrapped wrists and tired muscles. I saved this photo for last because personally I think it’s the best sports photo, because of its story and depth. 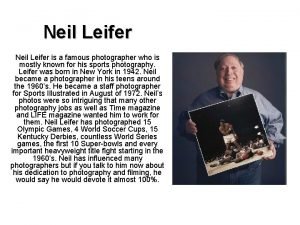 Neil Leifer is a famous photographer who is 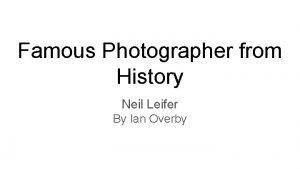 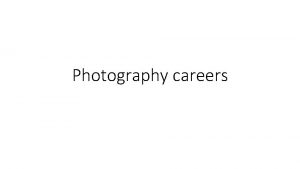 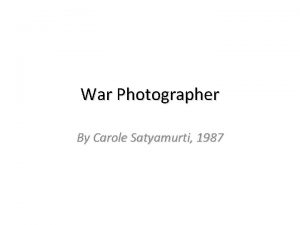 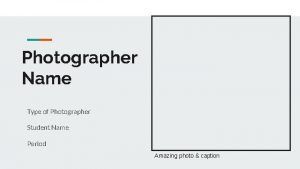 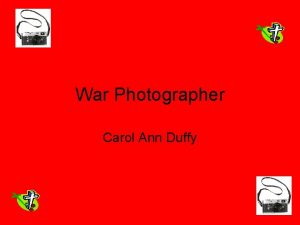 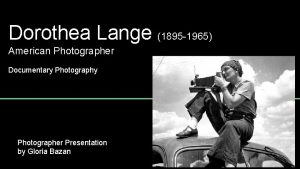