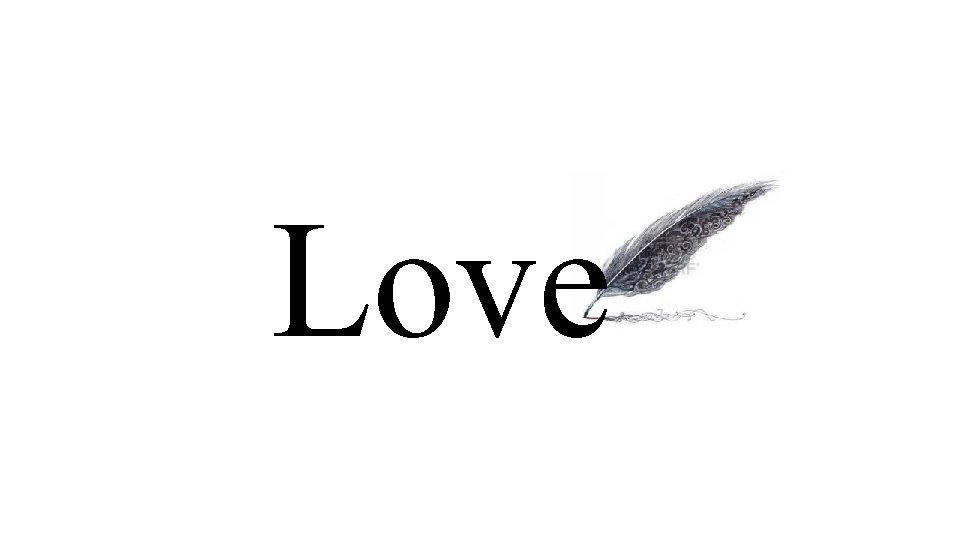 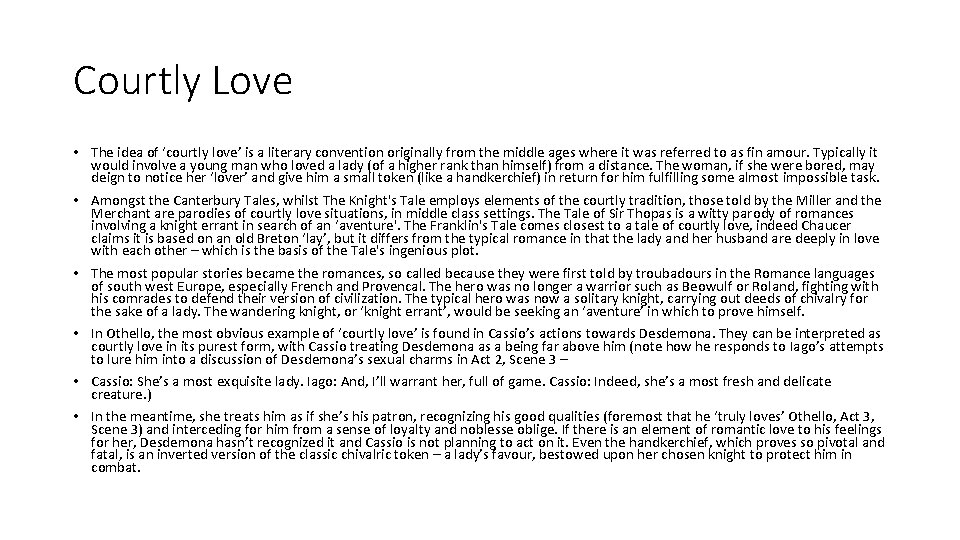 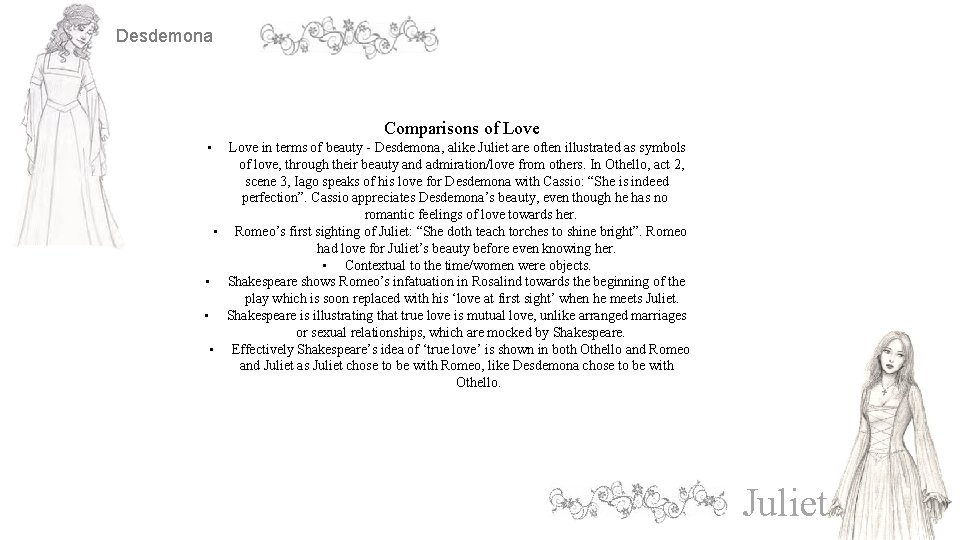 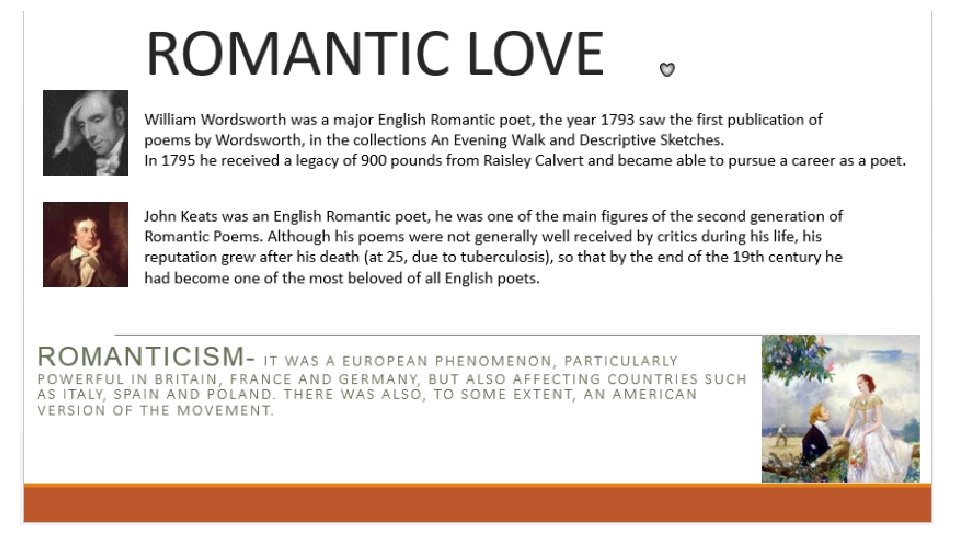 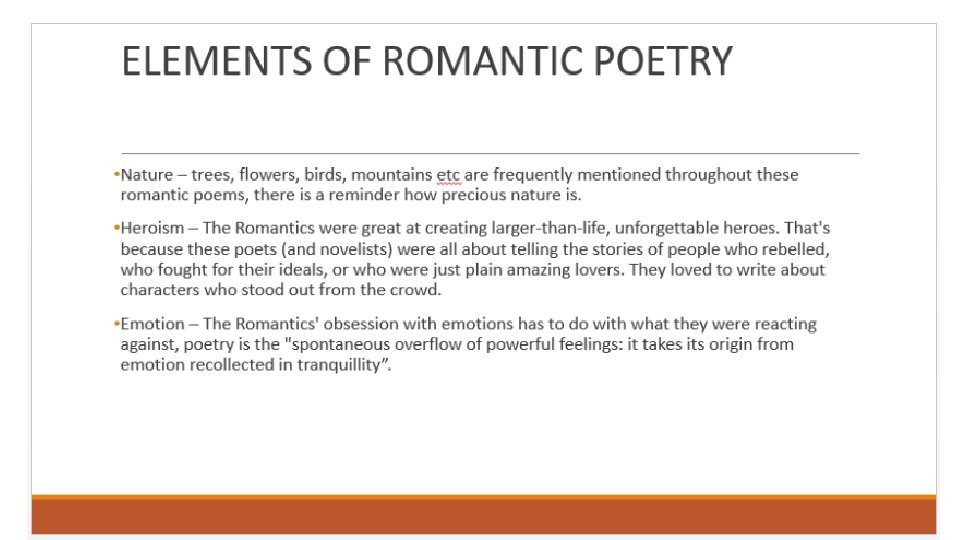 Courtly Love • The idea of ‘courtly love’ is a literary convention originally from the middle ages where it was referred to as fin amour. Typically it would involve a young man who loved a lady (of a higher rank than himself) from a distance. The woman, if she were bored, may deign to notice her ‘lover’ and give him a small token (like a handkerchief) in return for him fulfilling some almost impossible task. • Amongst the Canterbury Tales, whilst The Knight's Tale employs elements of the courtly tradition, those told by the Miller and the Merchant are parodies of courtly love situations, in middle class settings. The Tale of Sir Thopas is a witty parody of romances involving a knight errant in search of an ‘aventure'. The Franklin's Tale comes closest to a tale of courtly love, indeed Chaucer claims it is based on an old Breton ‘lay’, but it differs from the typical romance in that the lady and her husband are deeply in love with each other – which is the basis of the Tale's ingenious plot. • The most popular stories became the romances, so called because they were first told by troubadours in the Romance languages of south west Europe, especially French and Provencal. The hero was no longer a warrior such as Beowulf or Roland, fighting with his comrades to defend their version of civilization. The typical hero was now a solitary knight, carrying out deeds of chivalry for the sake of a lady. The wandering knight, or ‘knight errant’, would be seeking an ‘aventure’ in which to prove himself. • In Othello, the most obvious example of ‘courtly love’ is found in Cassio’s actions towards Desdemona. They can be interpreted as courtly love in its purest form, with Cassio treating Desdemona as a being far above him (note how he responds to Iago’s attempts to lure him into a discussion of Desdemona’s sexual charms in Act 2, Scene 3 – • Cassio: She’s a most exquisite lady. Iago: And, I’ll warrant her, full of game. Cassio: Indeed, she’s a most fresh and delicate creature. ) • In the meantime, she treats him as if she’s his patron, recognizing his good qualities (foremost that he ‘truly loves’ Othello, Act 3, Scene 3) and interceding for him from a sense of loyalty and noblesse oblige. If there is an element of romantic love to his feelings for her, Desdemona hasn’t recognized it and Cassio is not planning to act on it. Even the handkerchief, which proves so pivotal and fatal, is an inverted version of the classic chivalric token – a lady’s favour, bestowed upon her chosen knight to protect him in combat.

Desdemona Comparisons of Love • Love in terms of beauty - Desdemona, alike Juliet are often illustrated as symbols of love, through their beauty and admiration/love from others. In Othello, act 2, scene 3, Iago speaks of his love for Desdemona with Cassio: “She is indeed perfection”. Cassio appreciates Desdemona’s beauty, even though he has no romantic feelings of love towards her. • Romeo’s first sighting of Juliet: “She doth teach torches to shine bright”. Romeo had love for Juliet’s beauty before even knowing her. • Contextual to the time/women were objects. • Shakespeare shows Romeo’s infatuation in Rosalind towards the beginning of the play which is soon replaced with his ‘love at first sight’ when he meets Juliet. • Shakespeare is illustrating that true love is mutual love, unlike arranged marriages or sexual relationships, which are mocked by Shakespeare. • Effectively Shakespeare’s idea of ‘true love’ is shown in both Othello and Romeo and Juliet as Juliet chose to be with Romeo, like Desdemona chose to be with Othello. Juliet 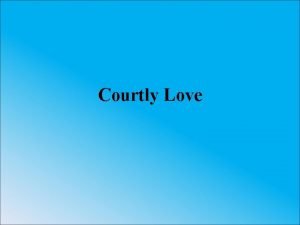 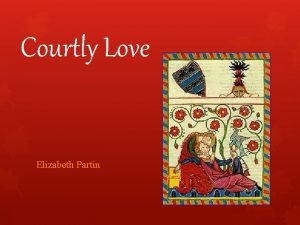 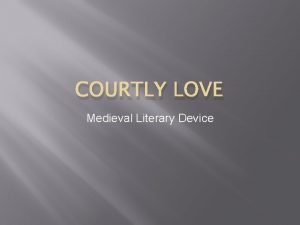 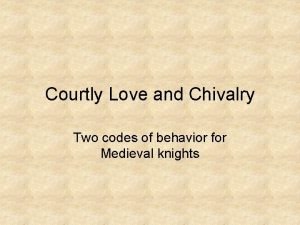