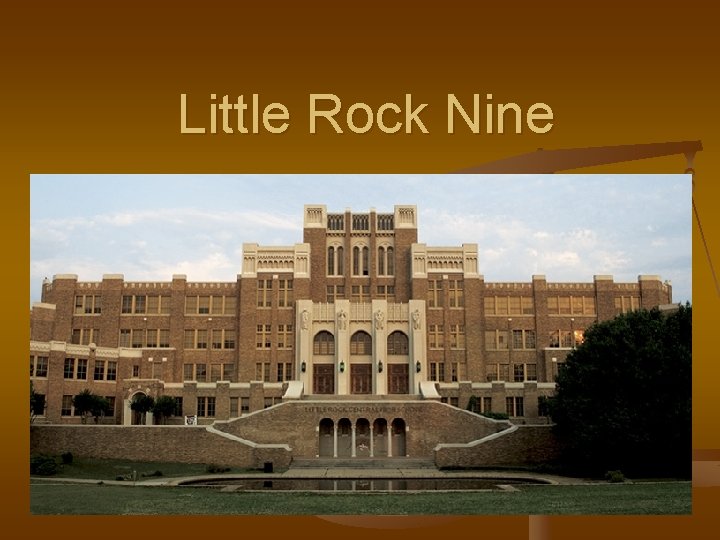 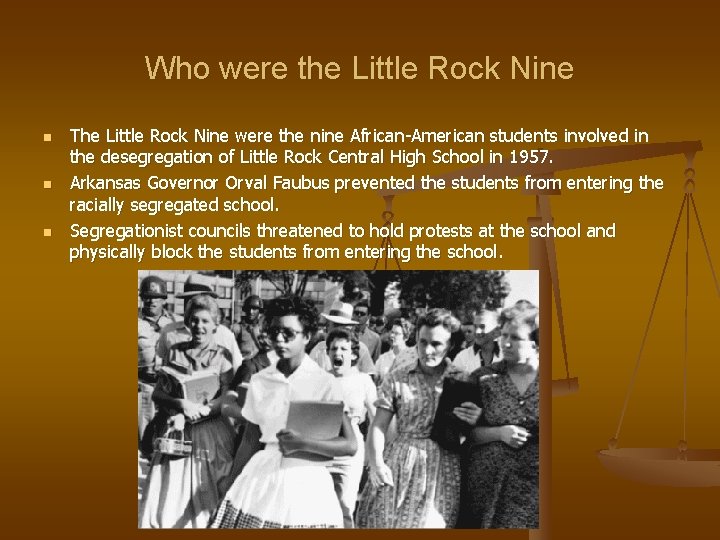 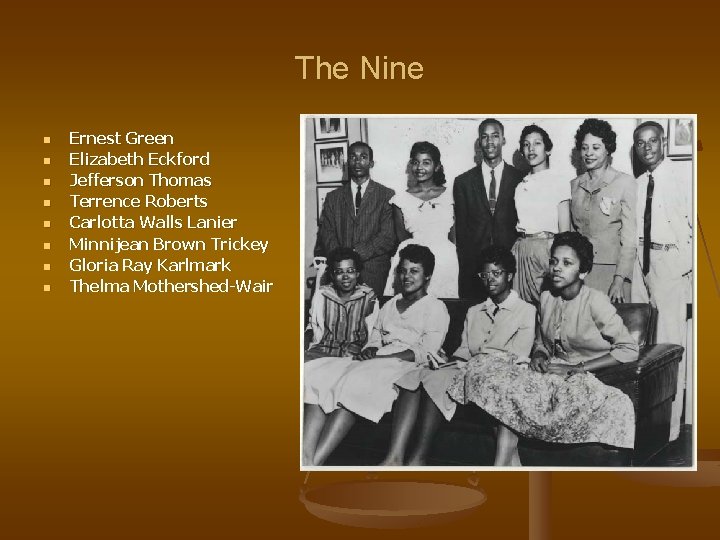 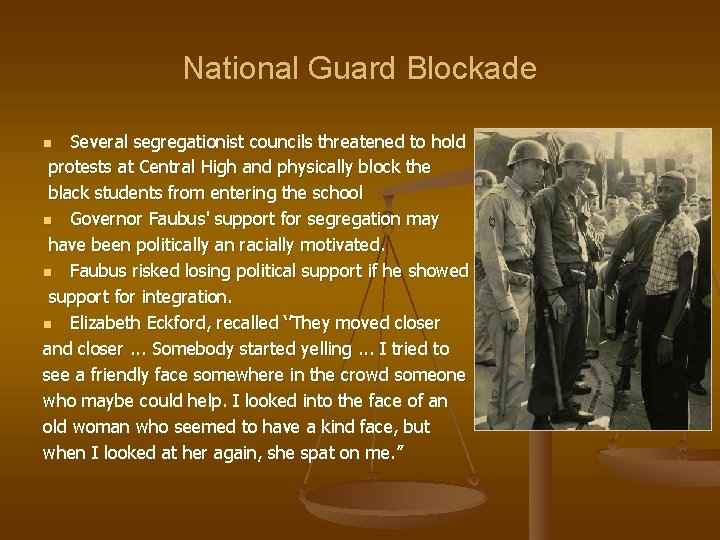 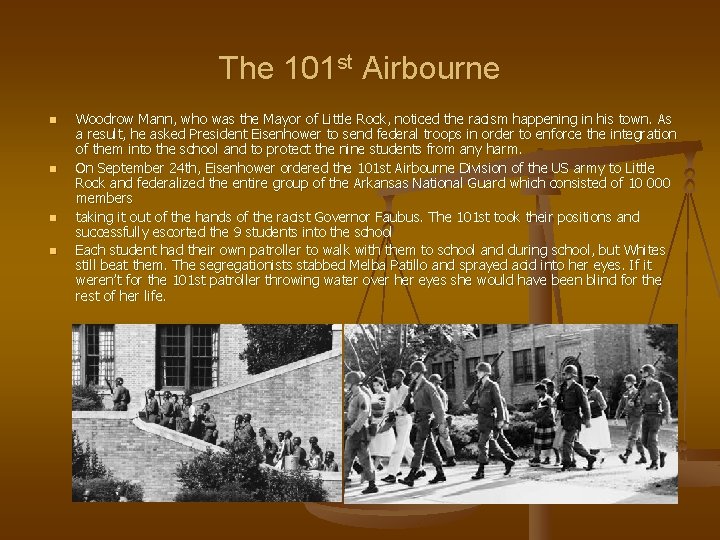 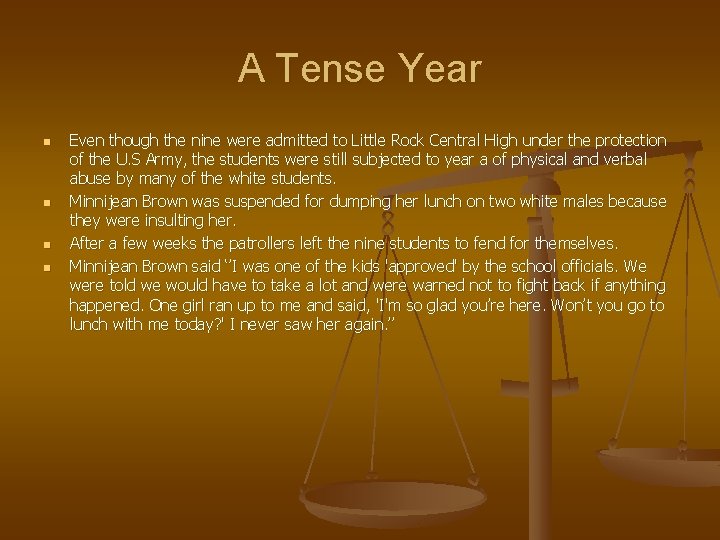 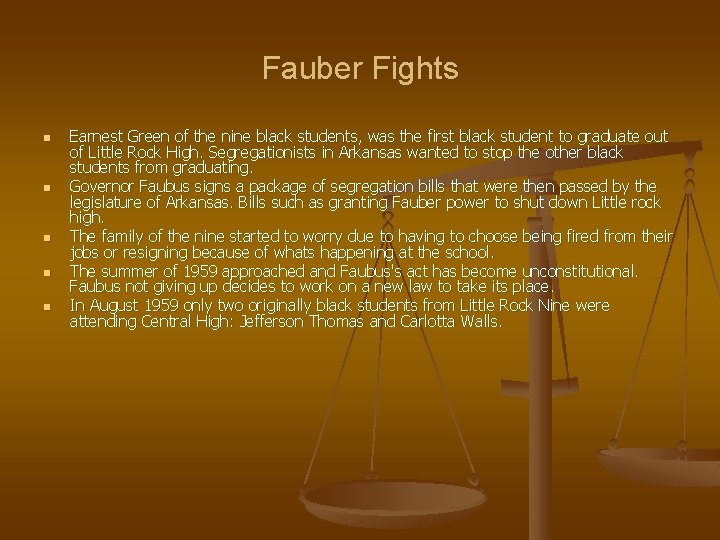 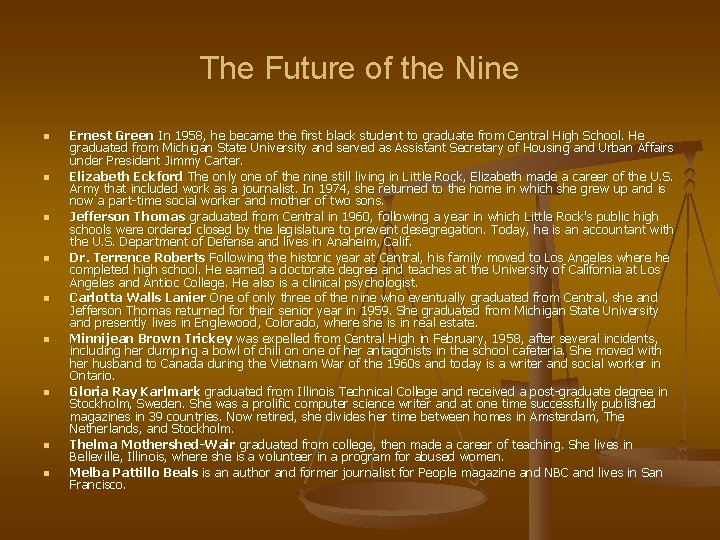 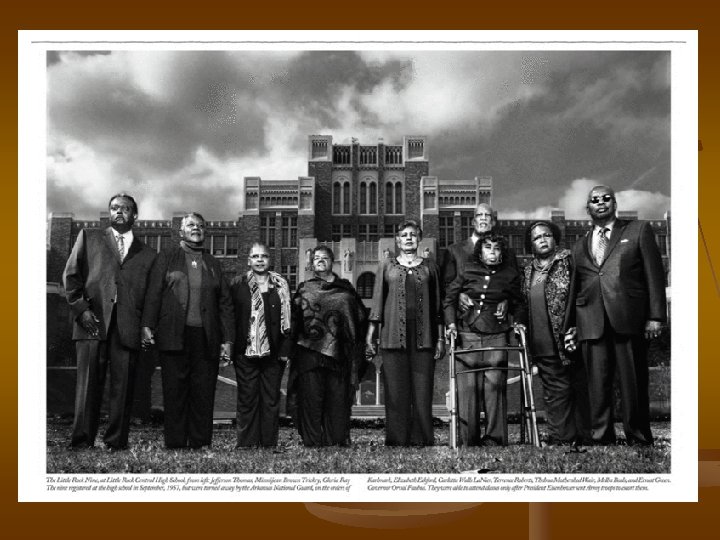 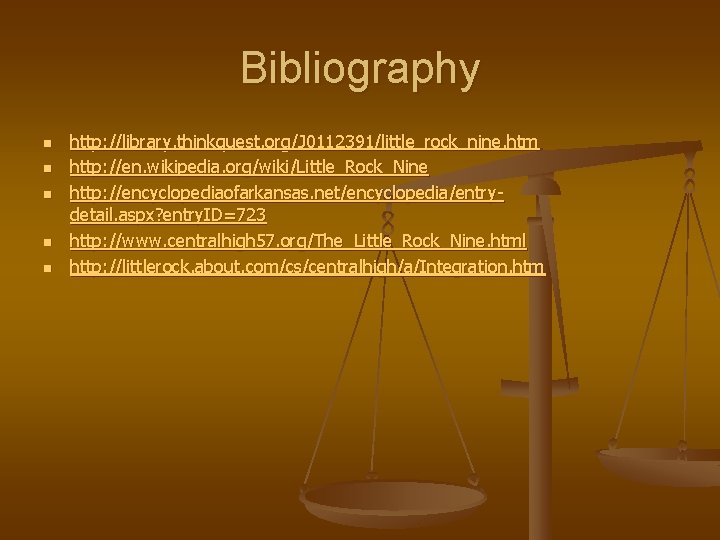 National Guard Blockade Several segregationist councils threatened to hold protests at Central High and physically block the black students from entering the school n Governor Faubus' support for segregation may have been politically an racially motivated. n Faubus risked losing political support if he showed support for integration. n Elizabeth Eckford, recalled ‘’They moved closer and closer. . . Somebody started yelling. . . I tried to see a friendly face somewhere in the crowd someone who maybe could help. I looked into the face of an old woman who seemed to have a kind face, but when I looked at her again, she spat on me. ’’ n

The 101 st Airbourne n n Woodrow Mann, who was the Mayor of Little Rock, noticed the racism happening in his town. As a result, he asked President Eisenhower to send federal troops in order to enforce the integration of them into the school and to protect the nine students from any harm. On September 24 th, Eisenhower ordered the 101 st Airbourne Division of the US army to Little Rock and federalized the entire group of the Arkansas National Guard which consisted of 10 000 members taking it out of the hands of the racist Governor Faubus. The 101 st took their positions and successfully escorted the 9 students into the school Each student had their own patroller to walk with them to school and during school, but Whites still beat them. The segregationists stabbed Melba Patillo and sprayed acid into her eyes. If it weren’t for the 101 st patroller throwing water over her eyes she would have been blind for the rest of her life.

A Tense Year n n Even though the nine were admitted to Little Rock Central High under the protection of the U. S Army, the students were still subjected to year a of physical and verbal abuse by many of the white students. Minnijean Brown was suspended for dumping her lunch on two white males because they were insulting her. After a few weeks the patrollers left the nine students to fend for themselves. Minnijean Brown said ‘’I was one of the kids 'approved' by the school officials. We were told we would have to take a lot and were warned not to fight back if anything happened. One girl ran up to me and said, 'I'm so glad you’re here. Won’t you go to lunch with me today? ' I never saw her again. ’’

Fauber Fights n n n Earnest Green of the nine black students, was the first black student to graduate out of Little Rock High. Segregationists in Arkansas wanted to stop the other black students from graduating. Governor Faubus signs a package of segregation bills that were then passed by the legislature of Arkansas. Bills such as granting Fauber power to shut down Little rock high. The family of the nine started to worry due to having to choose being fired from their jobs or resigning because of whats happening at the school. The summer of 1959 approached and Faubus's act has become unconstitutional. Faubus not giving up decides to work on a new law to take its place. In August 1959 only two originally black students from Little Rock Nine were attending Central High: Jefferson Thomas and Carlotta Walls.

The Future of the Nine n n n n n Ernest Green In 1958, he became the first black student to graduate from Central High School. He graduated from Michigan State University and served as Assistant Secretary of Housing and Urban Affairs under President Jimmy Carter. Elizabeth Eckford The only one of the nine still living in Little Rock, Elizabeth made a career of the U. S. Army that included work as a journalist. In 1974, she returned to the home in which she grew up and is now a part-time social worker and mother of two sons. Jefferson Thomas graduated from Central in 1960, following a year in which Little Rock's public high schools were ordered closed by the legislature to prevent desegregation. Today, he is an accountant with the U. S. Department of Defense and lives in Anaheim, Calif. Dr. Terrence Roberts Following the historic year at Central, his family moved to Los Angeles where he completed high school. He earned a doctorate degree and teaches at the University of California at Los Angeles and Antioc College. He also is a clinical psychologist. Carlotta Walls Lanier One of only three of the nine who eventually graduated from Central, she and Jefferson Thomas returned for their senior year in 1959. She graduated from Michigan State University and presently lives in Englewood, Colorado, where she is in real estate. Minnijean Brown Trickey was expelled from Central High in February, 1958, after several incidents, including her dumping a bowl of chili on one of her antagonists in the school cafeteria. She moved with her husband to Canada during the Vietnam War of the 1960 s and today is a writer and social worker in Ontario. Gloria Ray Karlmark graduated from Illinois Technical College and received a post-graduate degree in Stockholm, Sweden. She was a prolific computer science writer and at one time successfully published magazines in 39 countries. Now retired, she divides her time between homes in Amsterdam, The Netherlands, and Stockholm. Thelma Mothershed-Wair graduated from college, then made a career of teaching. She lives in Belleville, Illinois, where she is a volunteer in a program for abused women. Melba Pattillo Beals is an author and former journalist for People magazine and NBC and lives in San Francisco. 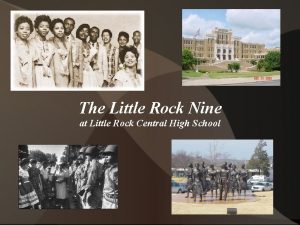 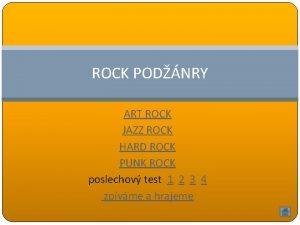 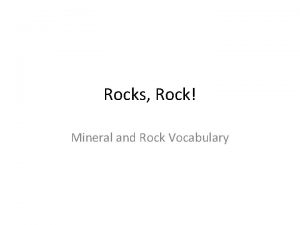 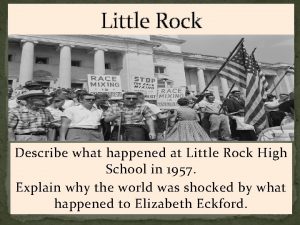 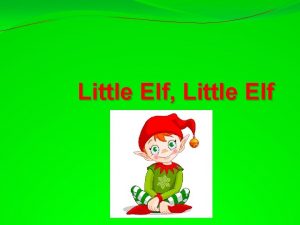 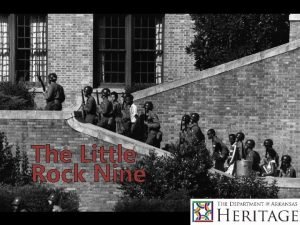 The Little Rock Nine Conversatio n Has someone 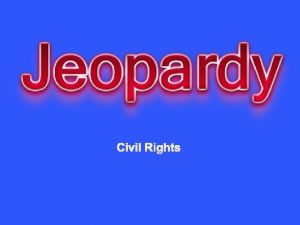 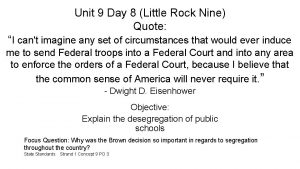 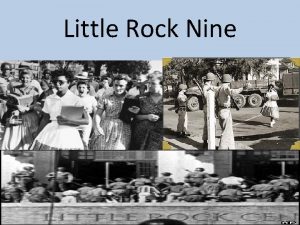