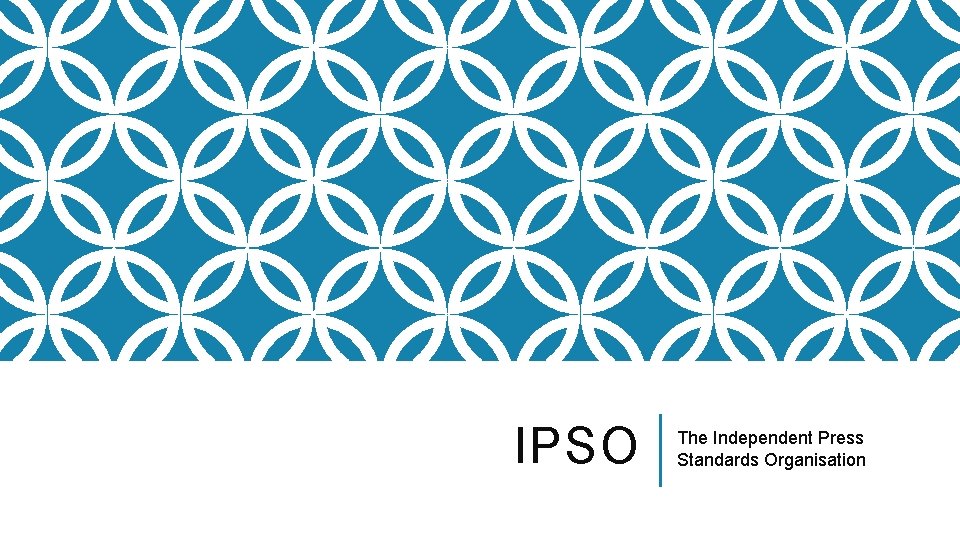 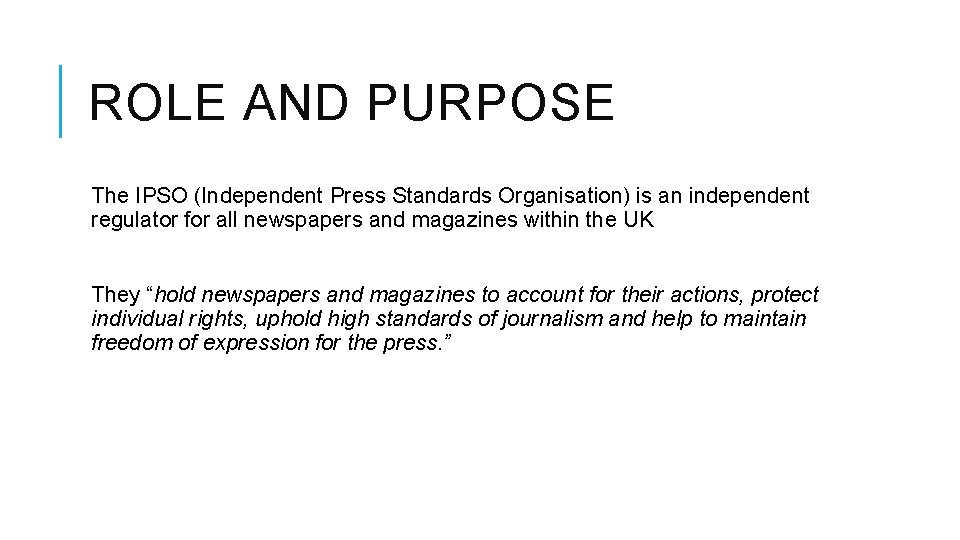 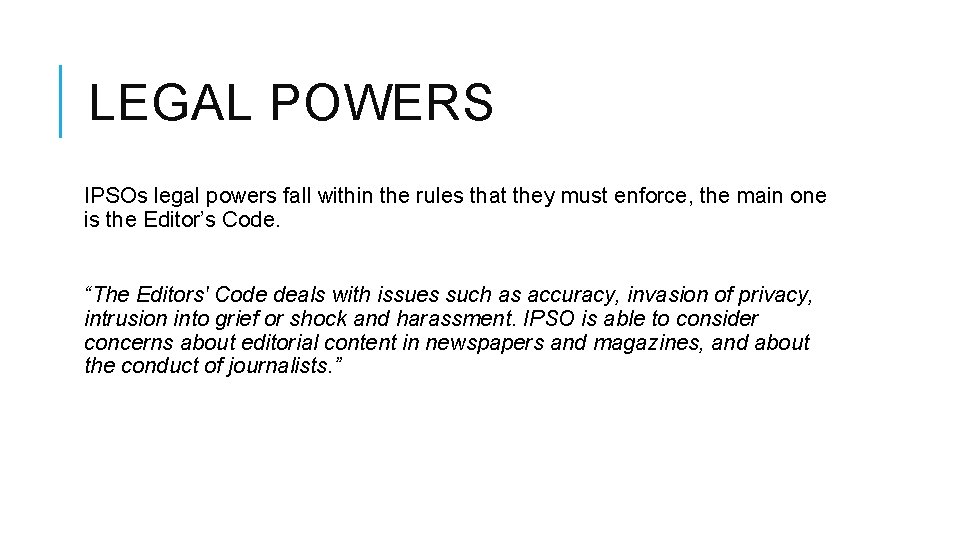 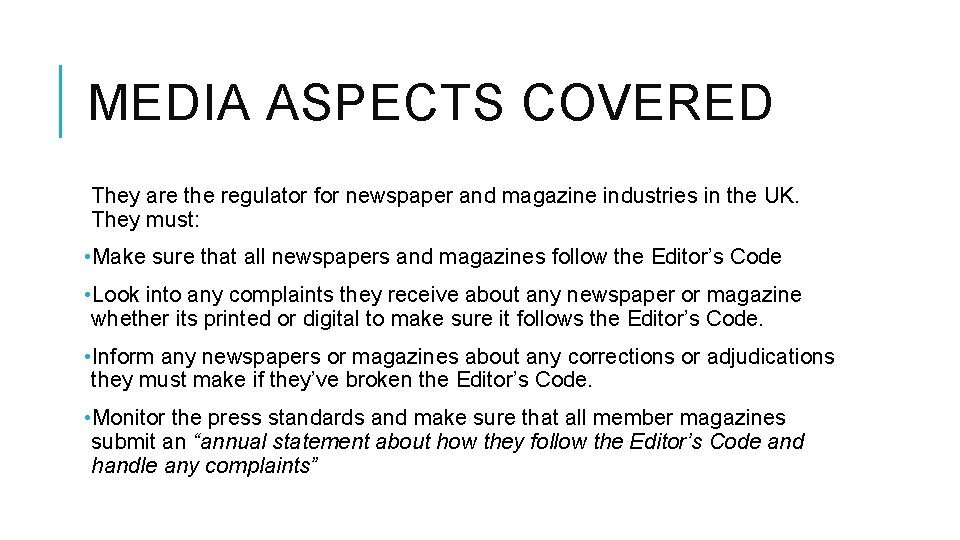 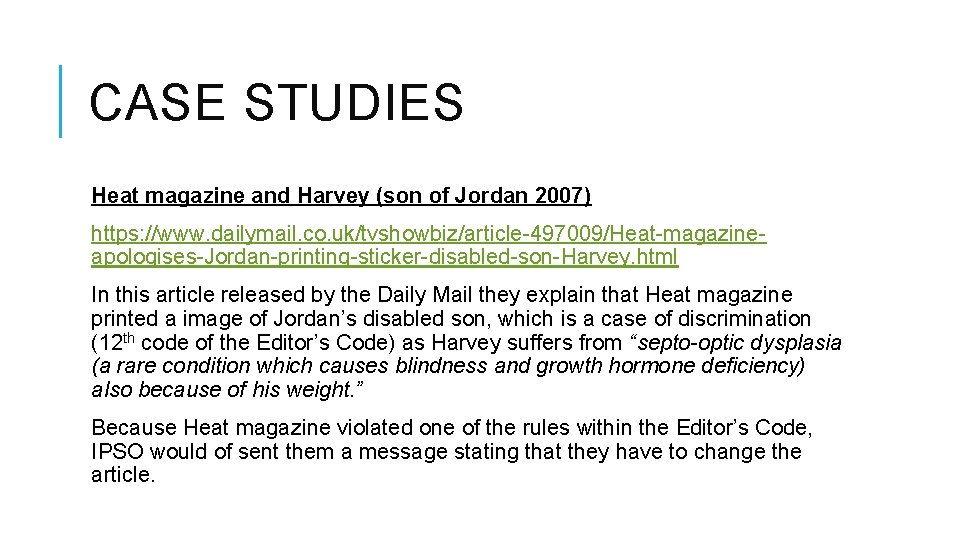 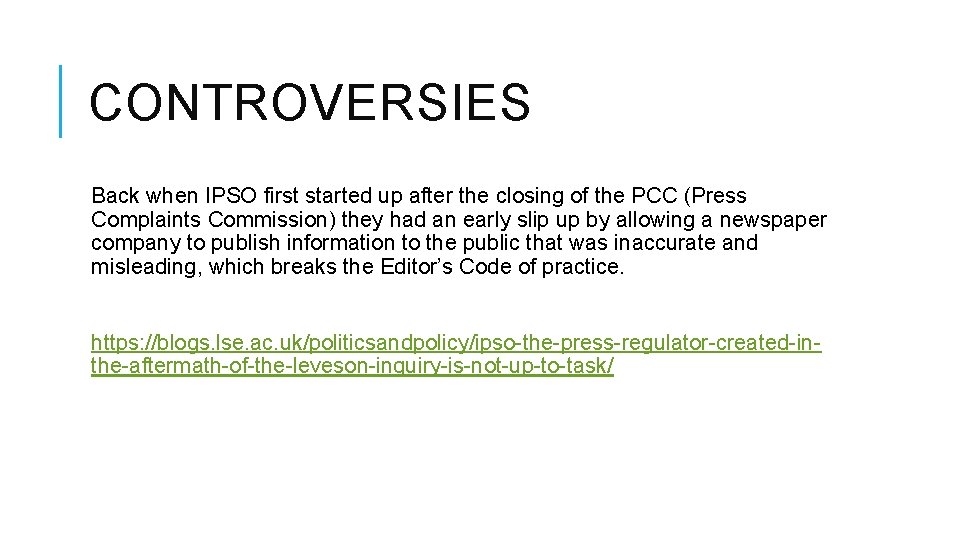 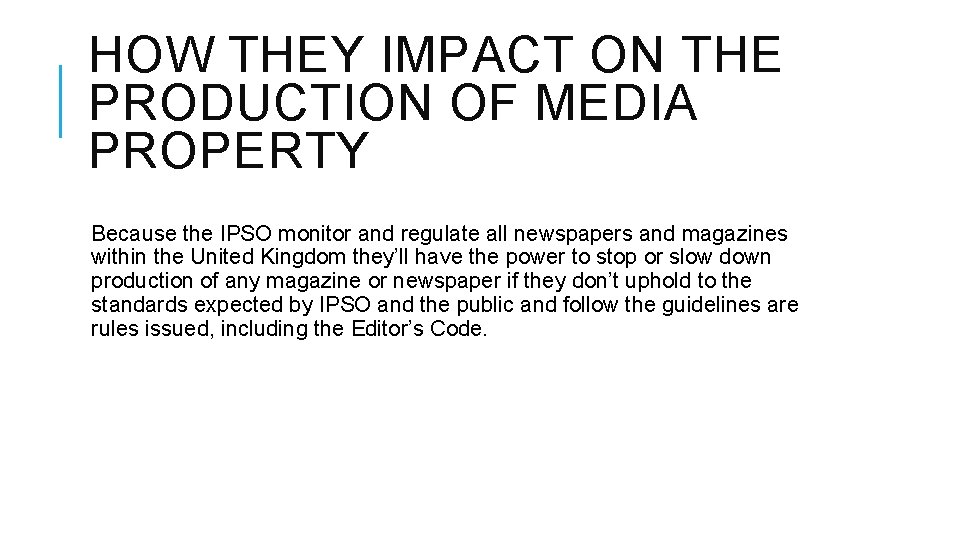 LEGAL POWERS IPSOs legal powers fall within the rules that they must enforce, the main one is the Editor’s Code. “The Editors' Code deals with issues such as accuracy, invasion of privacy, intrusion into grief or shock and harassment. IPSO is able to consider concerns about editorial content in newspapers and magazines, and about the conduct of journalists. ”

CASE STUDIES Heat magazine and Harvey (son of Jordan 2007) https: //www. dailymail. co. uk/tvshowbiz/article-497009/Heat-magazineapologises-Jordan-printing-sticker-disabled-son-Harvey. html In this article released by the Daily Mail they explain that Heat magazine printed a image of Jordan’s disabled son, which is a case of discrimination (12 th code of the Editor’s Code) as Harvey suffers from “septo-optic dysplasia (a rare condition which causes blindness and growth hormone deficiency) also because of his weight. ” Because Heat magazine violated one of the rules within the Editor’s Code, IPSO would of sent them a message stating that they have to change the article.

CONTROVERSIES Back when IPSO first started up after the closing of the PCC (Press Complaints Commission) they had an early slip up by allowing a newspaper company to publish information to the public that was inaccurate and misleading, which breaks the Editor’s Code of practice. https: //blogs. lse. ac. uk/politicsandpolicy/ipso-the-press-regulator-created-inthe-aftermath-of-the-leveson-inquiry-is-not-up-to-task/

HOW THEY IMPACT ON THE PRODUCTION OF MEDIA PROPERTY Because the IPSO monitor and regulate all newspapers and magazines within the United Kingdom they’ll have the power to stop or slow down production of any magazine or newspaper if they don’t uphold to the standards expected by IPSO and the public and follow the guidelines are rules issued, including the Editor’s Code. 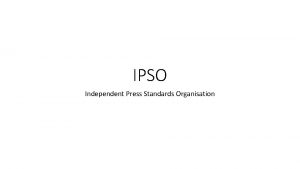 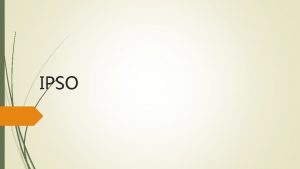 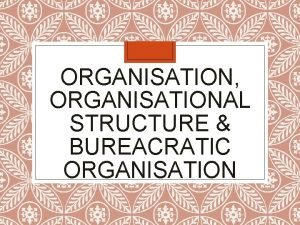 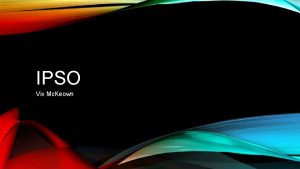 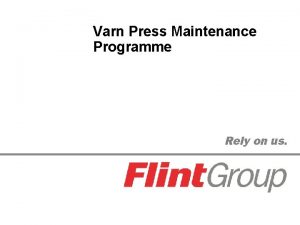 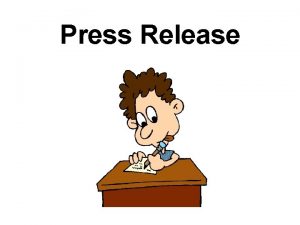