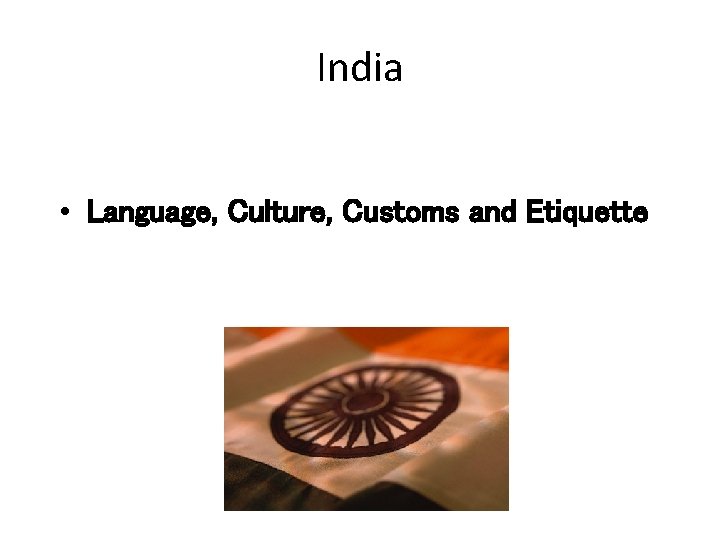 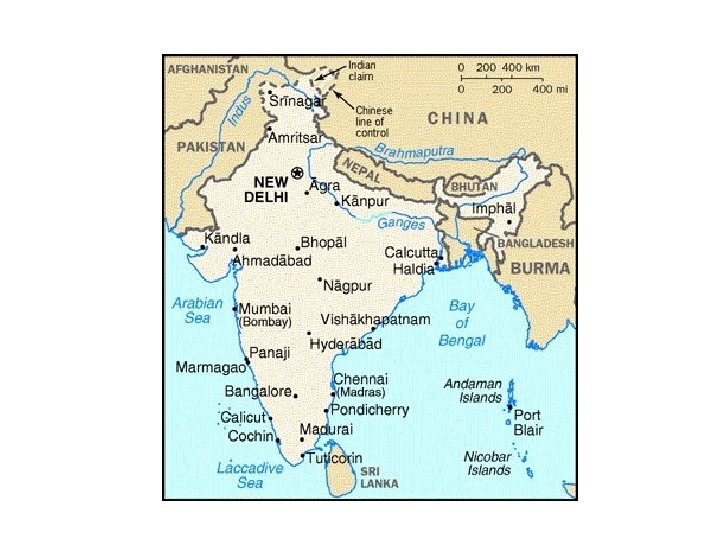 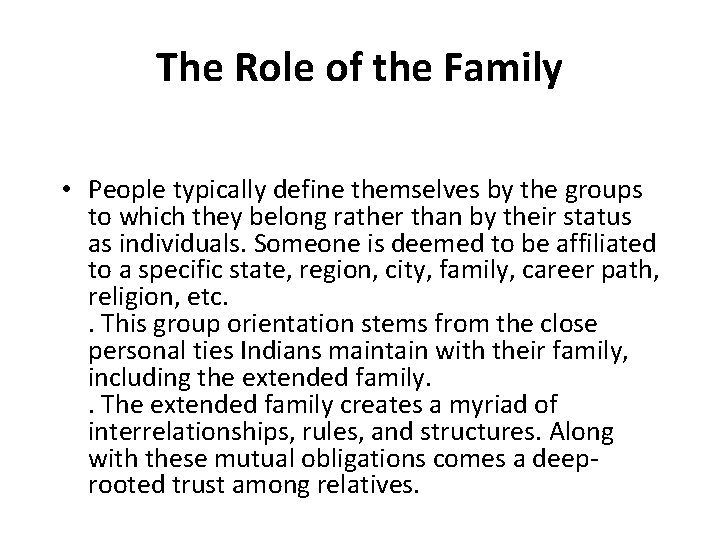 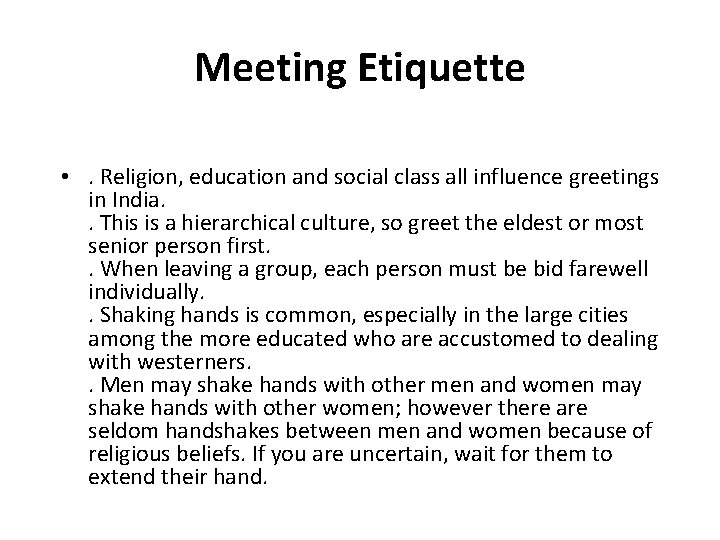 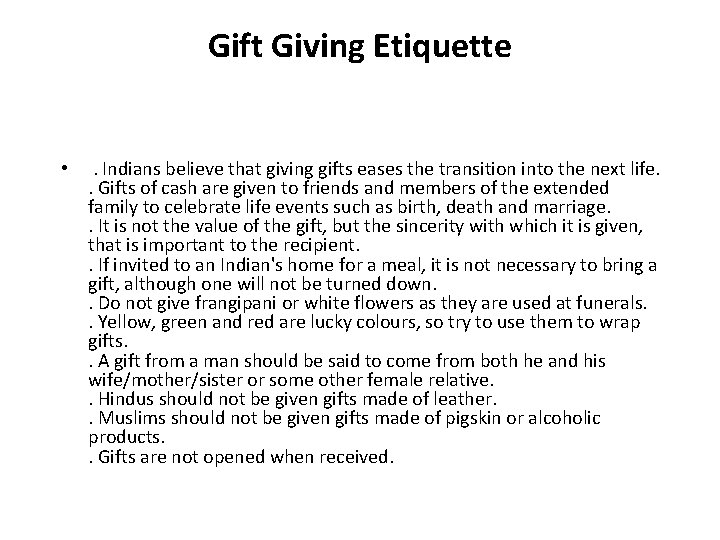 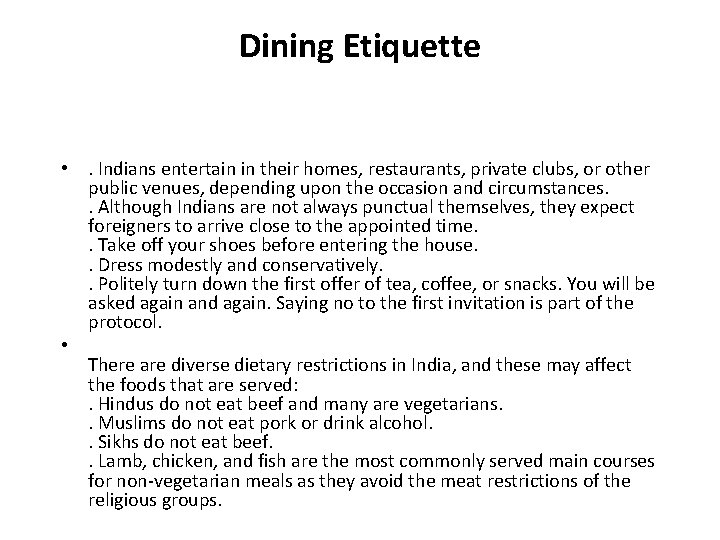 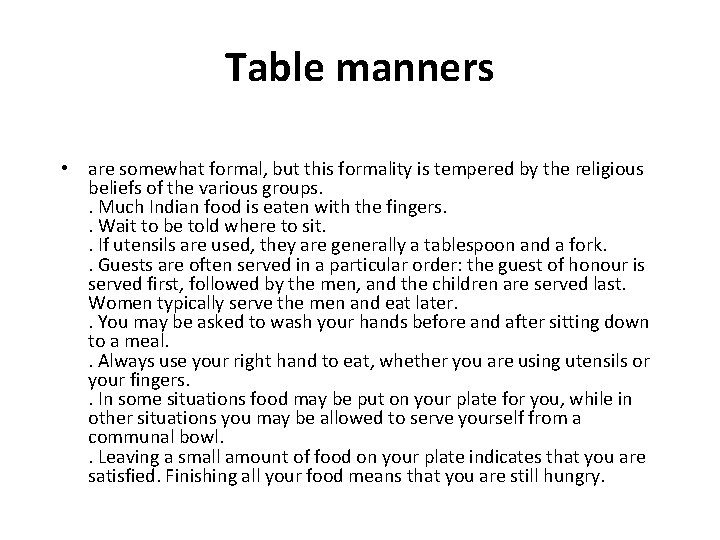 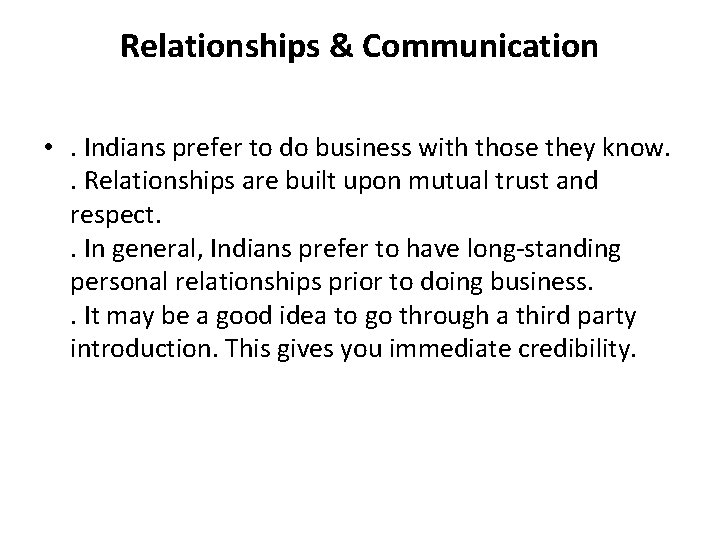 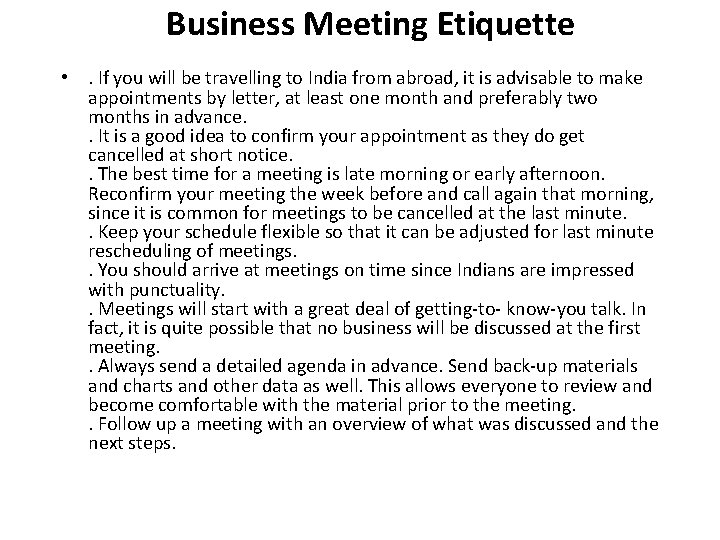 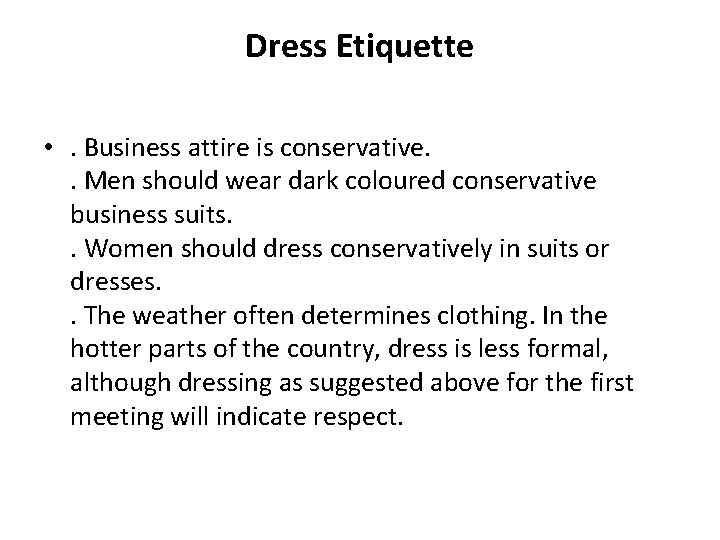 The Role of the Family • People typically define themselves by the groups to which they belong rather than by their status as individuals. Someone is deemed to be affiliated to a specific state, region, city, family, career path, religion, etc. . This group orientation stems from the close personal ties Indians maintain with their family, including the extended family. . The extended family creates a myriad of interrelationships, rules, and structures. Along with these mutual obligations comes a deeprooted trust among relatives.

Meeting Etiquette • . Religion, education and social class all influence greetings in India. . This is a hierarchical culture, so greet the eldest or most senior person first. . When leaving a group, each person must be bid farewell individually. . Shaking hands is common, especially in the large cities among the more educated who are accustomed to dealing with westerners. . Men may shake hands with other men and women may shake hands with other women; however there are seldom handshakes between men and women because of religious beliefs. If you are uncertain, wait for them to extend their hand.

Gift Giving Etiquette • . Indians believe that giving gifts eases the transition into the next life. . Gifts of cash are given to friends and members of the extended family to celebrate life events such as birth, death and marriage. . It is not the value of the gift, but the sincerity with which it is given, that is important to the recipient. . If invited to an Indian's home for a meal, it is not necessary to bring a gift, although one will not be turned down. . Do not give frangipani or white flowers as they are used at funerals. . Yellow, green and red are lucky colours, so try to use them to wrap gifts. . A gift from a man should be said to come from both he and his wife/mother/sister or some other female relative. . Hindus should not be given gifts made of leather. . Muslims should not be given gifts made of pigskin or alcoholic products. . Gifts are not opened when received.

Dining Etiquette • . Indians entertain in their homes, restaurants, private clubs, or other public venues, depending upon the occasion and circumstances. . Although Indians are not always punctual themselves, they expect foreigners to arrive close to the appointed time. . Take off your shoes before entering the house. . Dress modestly and conservatively. . Politely turn down the first offer of tea, coffee, or snacks. You will be asked again and again. Saying no to the first invitation is part of the protocol. • There are diverse dietary restrictions in India, and these may affect the foods that are served: . Hindus do not eat beef and many are vegetarians. . Muslims do not eat pork or drink alcohol. . Sikhs do not eat beef. . Lamb, chicken, and fish are the most commonly served main courses for non-vegetarian meals as they avoid the meat restrictions of the religious groups.

Table manners • are somewhat formal, but this formality is tempered by the religious beliefs of the various groups. . Much Indian food is eaten with the fingers. . Wait to be told where to sit. . If utensils are used, they are generally a tablespoon and a fork. . Guests are often served in a particular order: the guest of honour is served first, followed by the men, and the children are served last. Women typically serve the men and eat later. . You may be asked to wash your hands before and after sitting down to a meal. . Always use your right hand to eat, whether you are using utensils or your fingers. . In some situations food may be put on your plate for you, while in other situations you may be allowed to serve yourself from a communal bowl. . Leaving a small amount of food on your plate indicates that you are satisfied. Finishing all your food means that you are still hungry.

Business Meeting Etiquette • . If you will be travelling to India from abroad, it is advisable to make appointments by letter, at least one month and preferably two months in advance. . It is a good idea to confirm your appointment as they do get cancelled at short notice. . The best time for a meeting is late morning or early afternoon. Reconfirm your meeting the week before and call again that morning, since it is common for meetings to be cancelled at the last minute. . Keep your schedule flexible so that it can be adjusted for last minute rescheduling of meetings. . You should arrive at meetings on time since Indians are impressed with punctuality. . Meetings will start with a great deal of getting-to- know-you talk. In fact, it is quite possible that no business will be discussed at the first meeting. . Always send a detailed agenda in advance. Send back-up materials and charts and other data as well. This allows everyone to review and become comfortable with the material prior to the meeting. . Follow up a meeting with an overview of what was discussed and the next steps.

Dress Etiquette • . Business attire is conservative. . Men should wear dark coloured conservative business suits. . Women should dress conservatively in suits or dresses. . The weather often determines clothing. In the hotter parts of the country, dress is less formal, although dressing as suggested above for the first meeting will indicate respect. 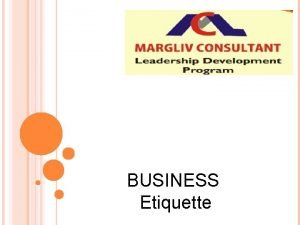 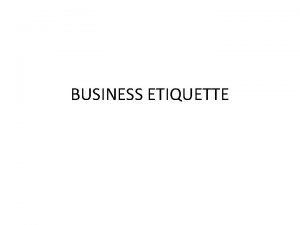 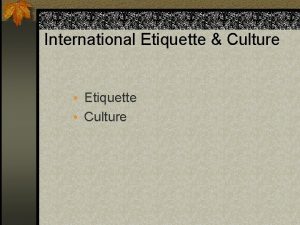 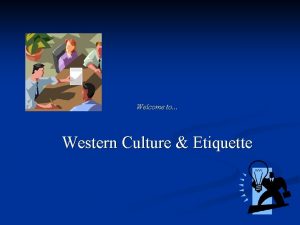 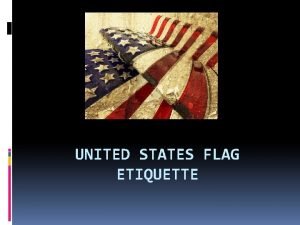 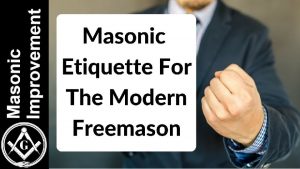 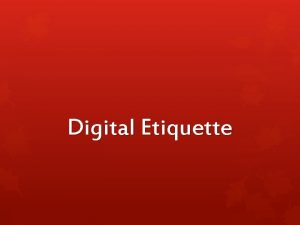 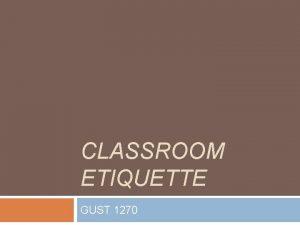