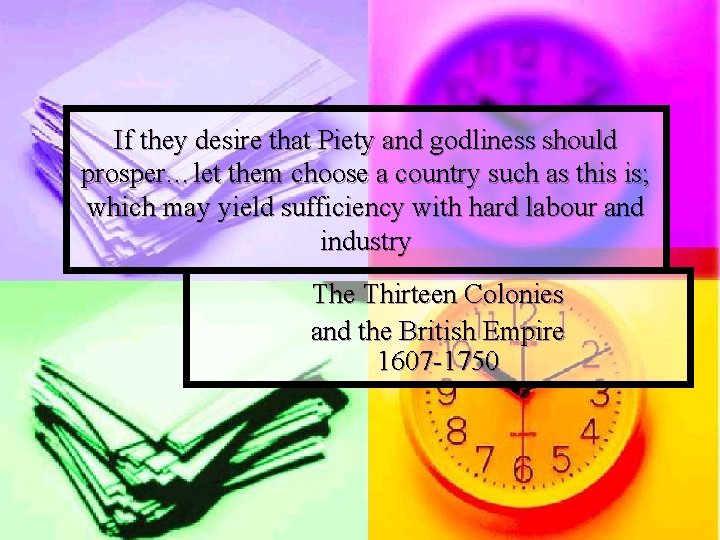 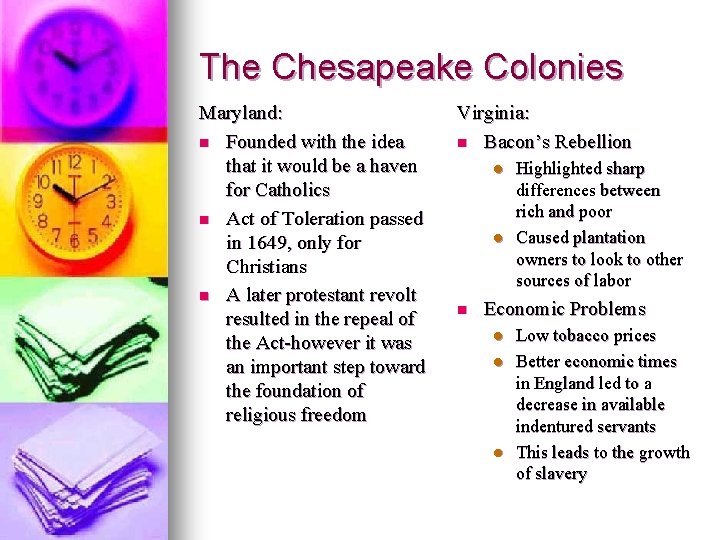 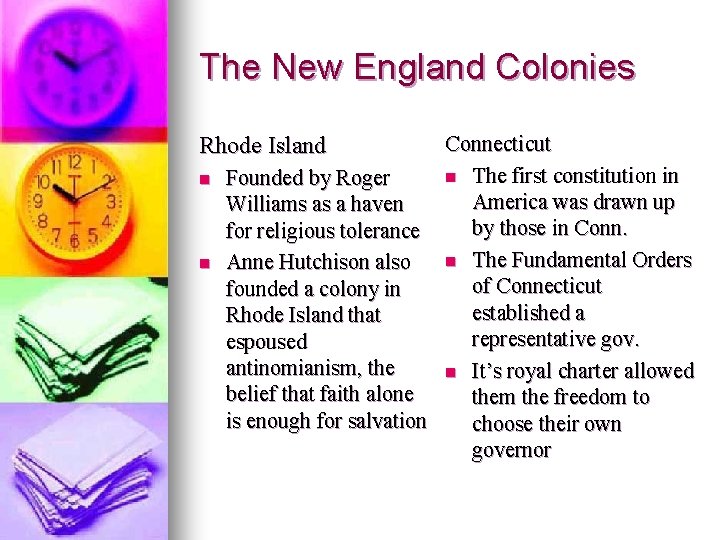 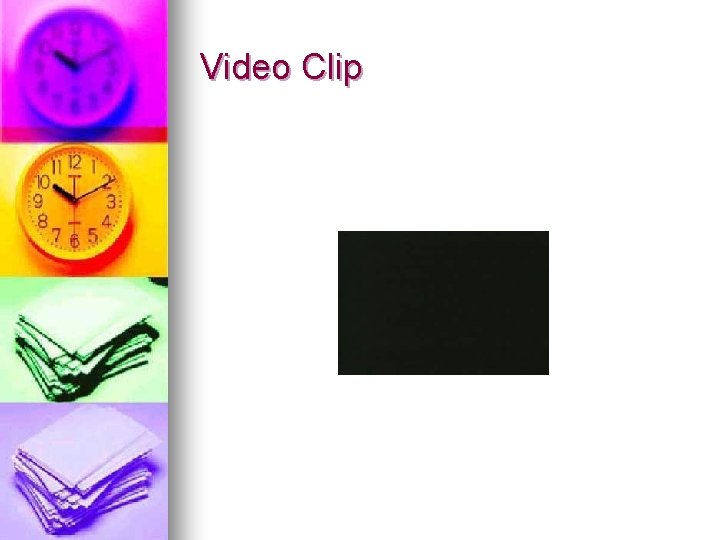 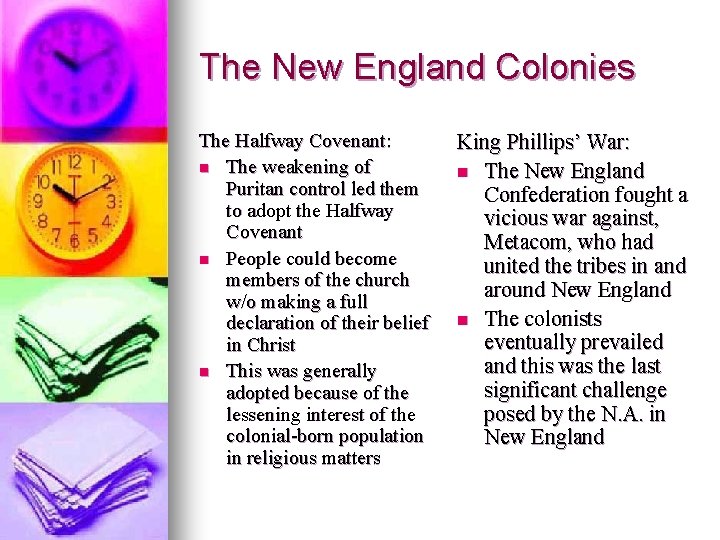 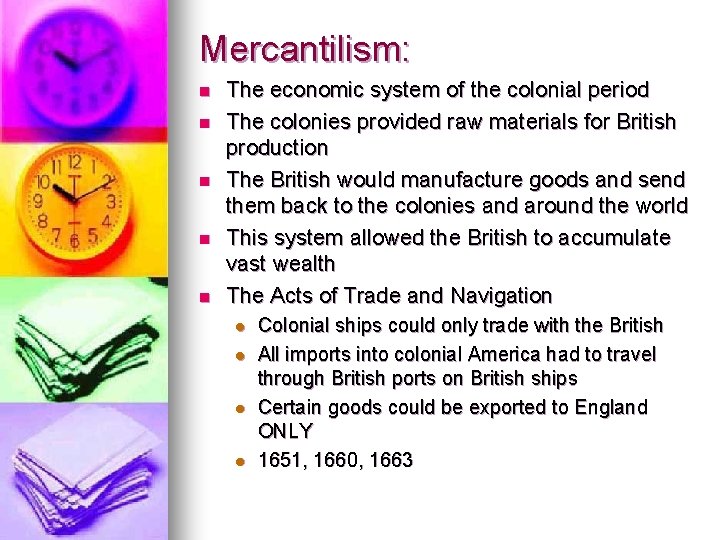 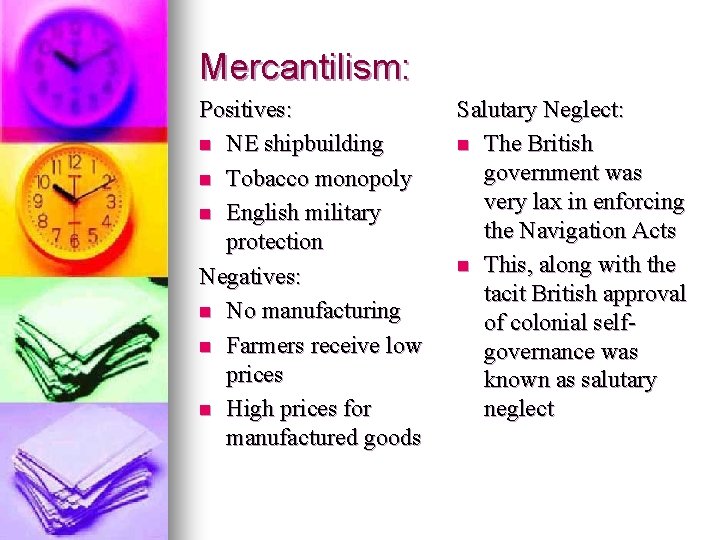 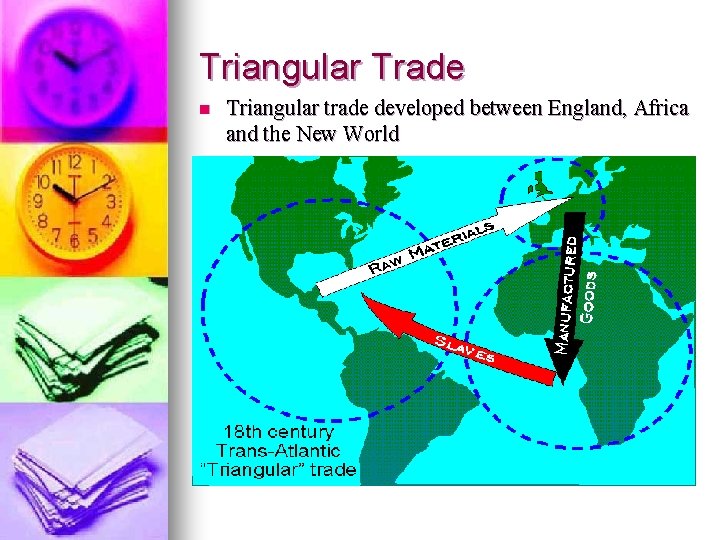 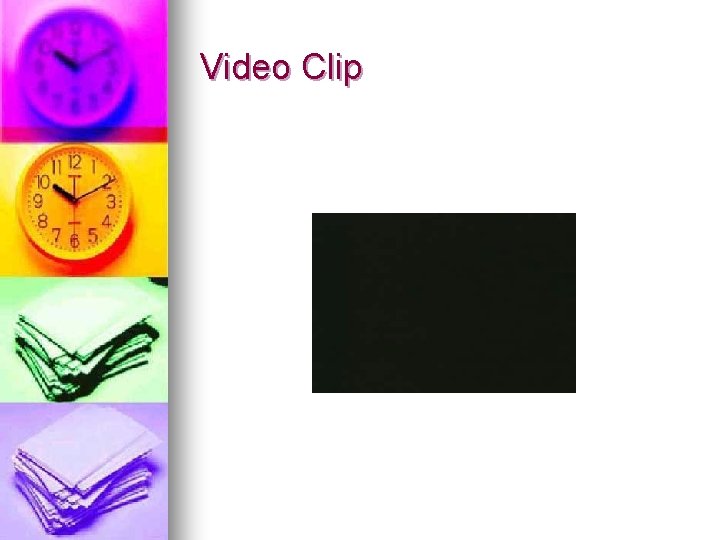 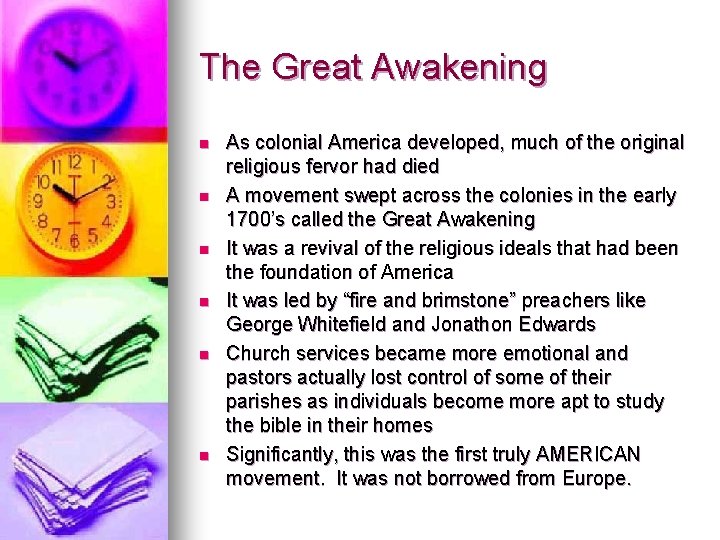 If they desire that Piety and godliness should prosper…let them choose a country such as this is; which may yield sufficiency with hard labour and industry The Thirteen Colonies and the British Empire 1607 -1750

The Chesapeake Colonies Maryland: n Founded with the idea that it would be a haven for Catholics n Act of Toleration passed in 1649, only for Christians n A later protestant revolt resulted in the repeal of the Act-however it was an important step toward the foundation of religious freedom Virginia: n Bacon’s Rebellion l l n Highlighted sharp differences between rich and poor Caused plantation owners to look to other sources of labor Economic Problems l l l Low tobacco prices Better economic times in England led to a decrease in available indentured servants This leads to the growth of slavery

The New England Colonies Connecticut n The first constitution in Founded by Roger America was drawn up Williams as a haven by those in Conn. for religious tolerance n The Fundamental Orders Anne Hutchison also of Connecticut founded a colony in established a Rhode Island that representative gov. espoused antinomianism, the n It’s royal charter allowed belief that faith alone them the freedom to is enough for salvation choose their own governor Rhode Island n n

The New England Colonies The Halfway Covenant: n The weakening of Puritan control led them to adopt the Halfway Covenant n People could become members of the church w/o making a full declaration of their belief in Christ n This was generally adopted because of the lessening interest of the colonial-born population in religious matters King Phillips’ War: n The New England Confederation fought a vicious war against, Metacom, who had united the tribes in and around New England n The colonists eventually prevailed and this was the last significant challenge posed by the N. A. in New England

Mercantilism: n n n The economic system of the colonial period The colonies provided raw materials for British production The British would manufacture goods and send them back to the colonies and around the world This system allowed the British to accumulate vast wealth The Acts of Trade and Navigation l l Colonial ships could only trade with the British All imports into colonial America had to travel through British ports on British ships Certain goods could be exported to England ONLY 1651, 1660, 1663

The Great Awakening n n n As colonial America developed, much of the original religious fervor had died A movement swept across the colonies in the early 1700’s called the Great Awakening It was a revival of the religious ideals that had been the foundation of America It was led by “fire and brimstone” preachers like George Whitefield and Jonathon Edwards Church services became more emotional and pastors actually lost control of some of their parishes as individuals become more apt to study the bible in their homes Significantly, this was the first truly AMERICAN movement. It was not borrowed from Europe. 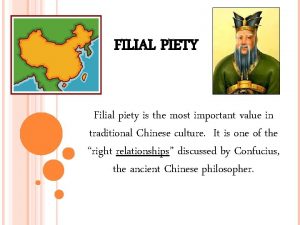 FILIAL PIETY Filial piety is the most important 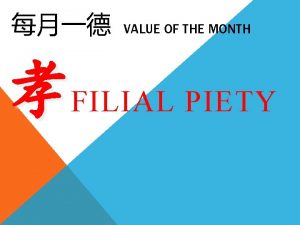 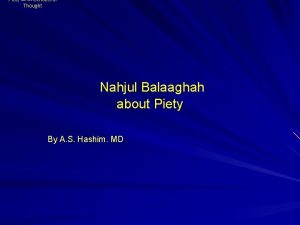 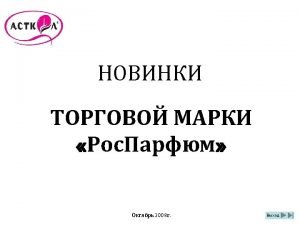 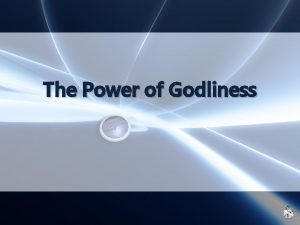 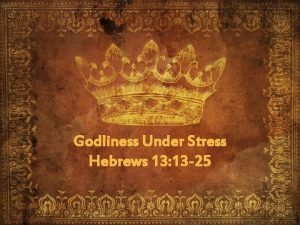 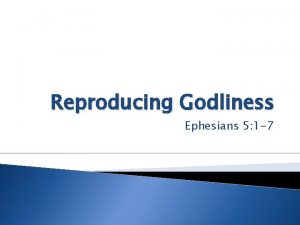 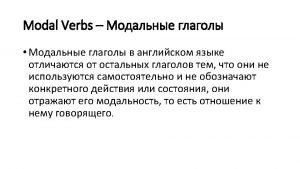 Should Should I should should notshouldnt We should 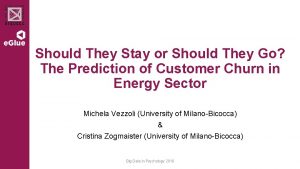