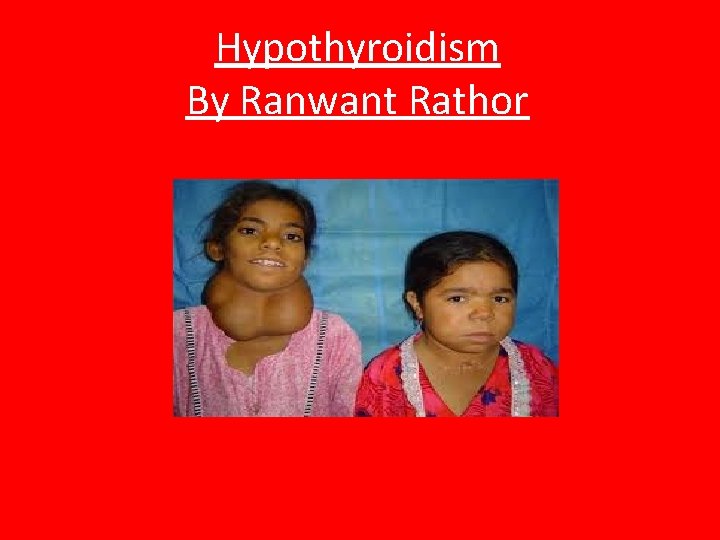 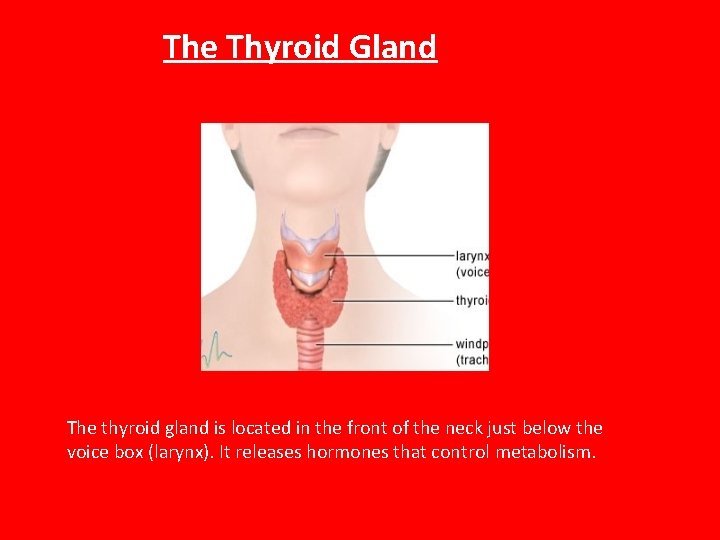 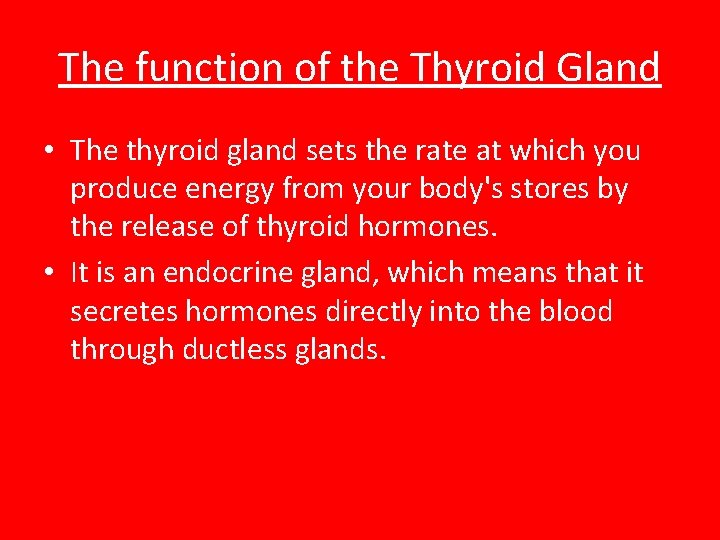 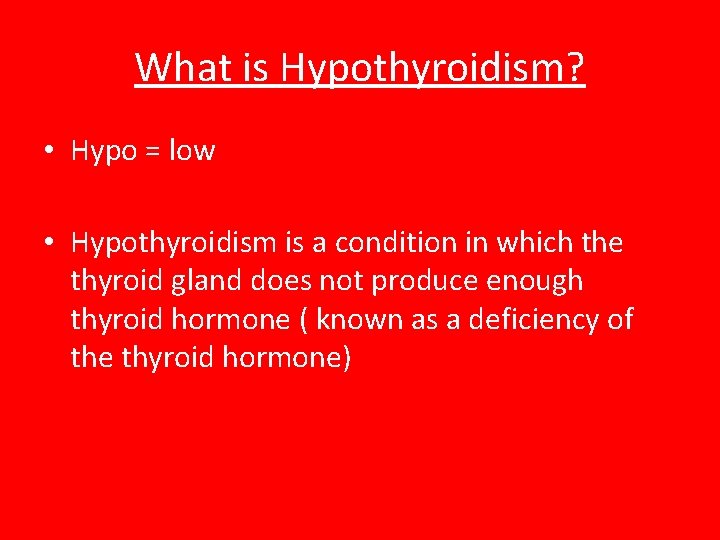 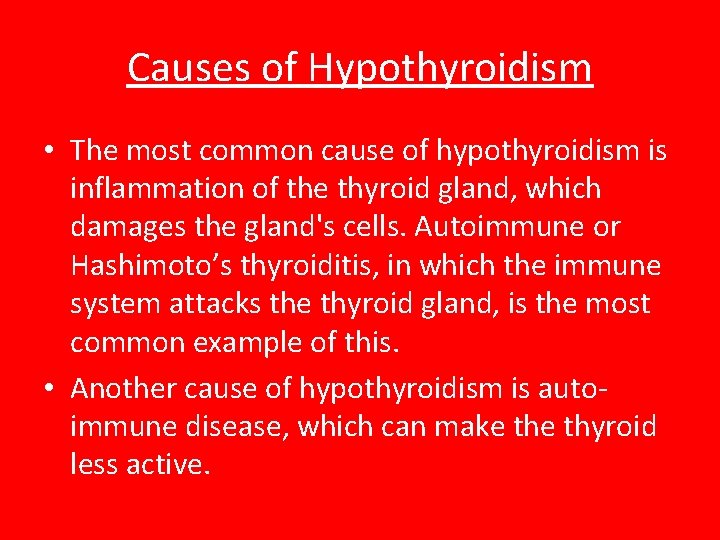 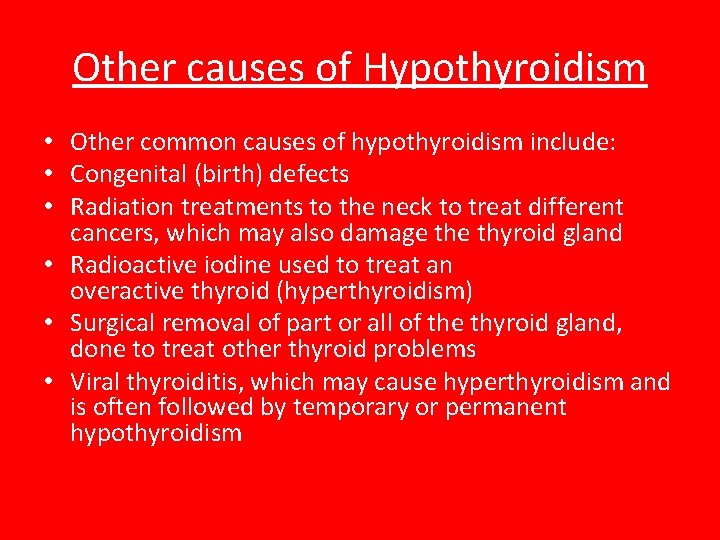 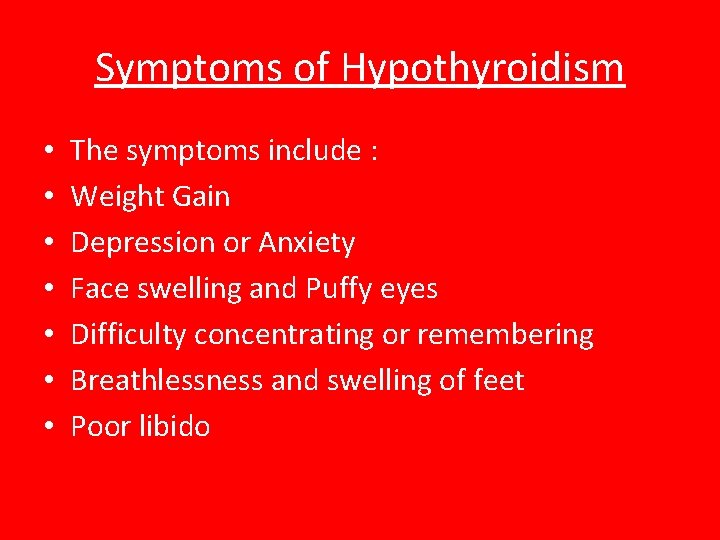 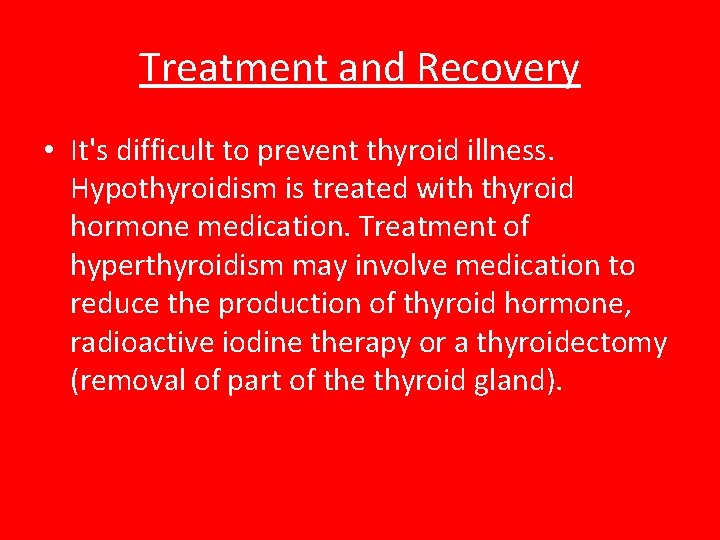 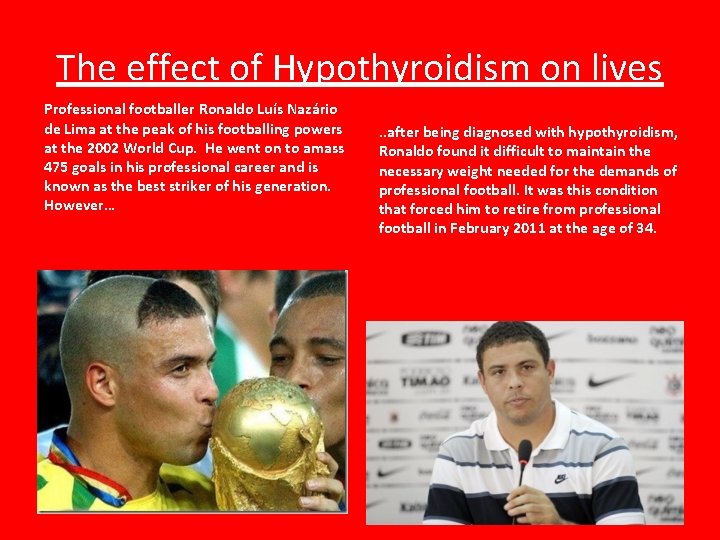 The Thyroid Gland The thyroid gland is located in the front of the neck just below the voice box (larynx). It releases hormones that control metabolism.

The function of the Thyroid Gland • The thyroid gland sets the rate at which you produce energy from your body's stores by the release of thyroid hormones. • It is an endocrine gland, which means that it secretes hormones directly into the blood through ductless glands.

Treatment and Recovery • It's difficult to prevent thyroid illness. Hypothyroidism is treated with thyroid hormone medication. Treatment of hyperthyroidism may involve medication to reduce the production of thyroid hormone, radioactive iodine therapy or a thyroidectomy (removal of part of the thyroid gland).

The effect of Hypothyroidism on lives Professional footballer Ronaldo Luís Nazário de Lima at the peak of his footballing powers at the 2002 World Cup. He went on to amass 475 goals in his professional career and is known as the best striker of his generation. However… . . after being diagnosed with hypothyroidism, Ronaldo found it difficult to maintain the necessary weight needed for the demands of professional football. It was this condition that forced him to retire from professional football in February 2011 at the age of 34. 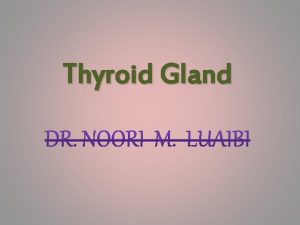 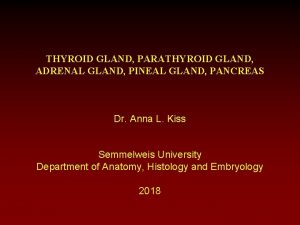 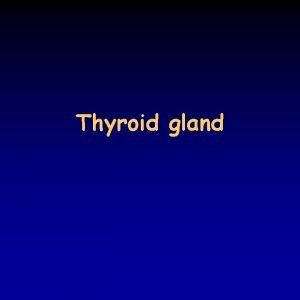 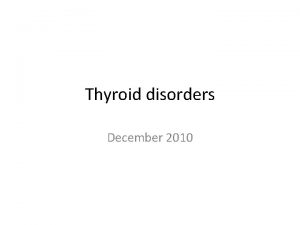 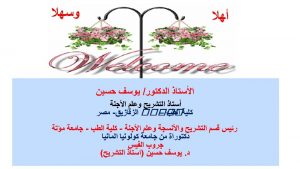 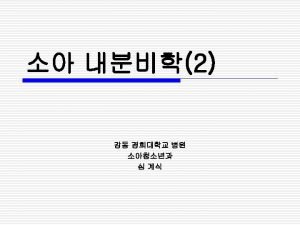 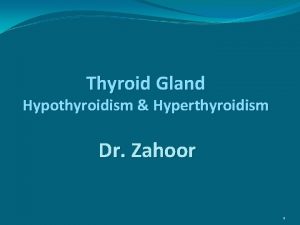 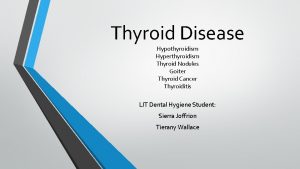