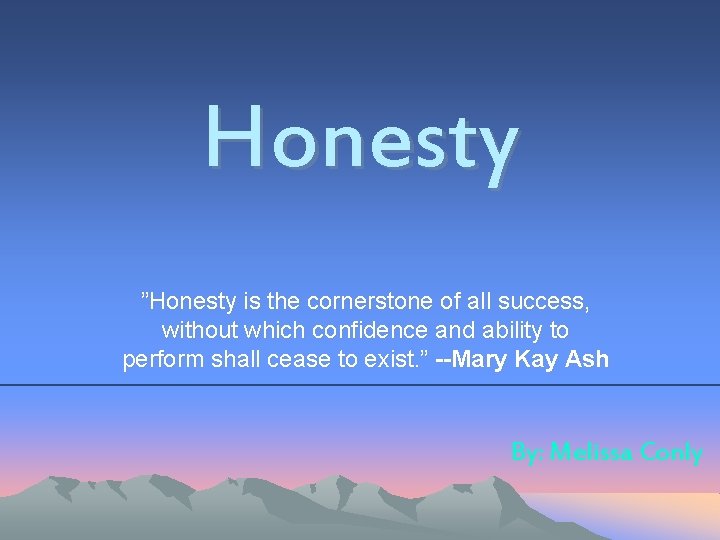 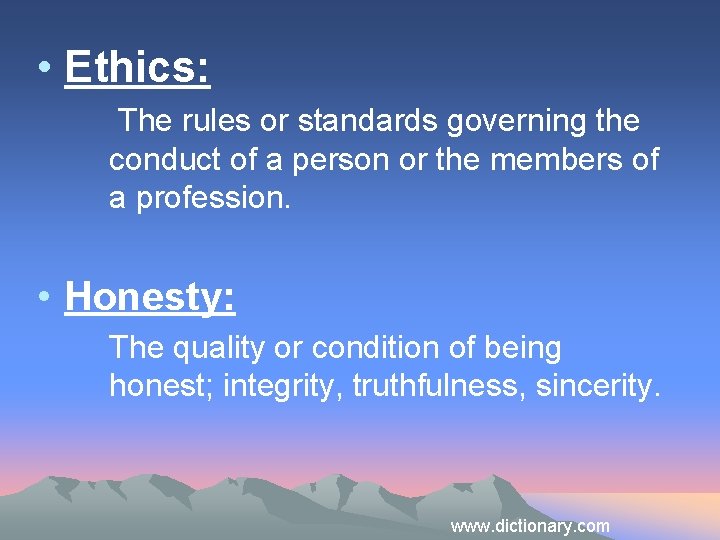 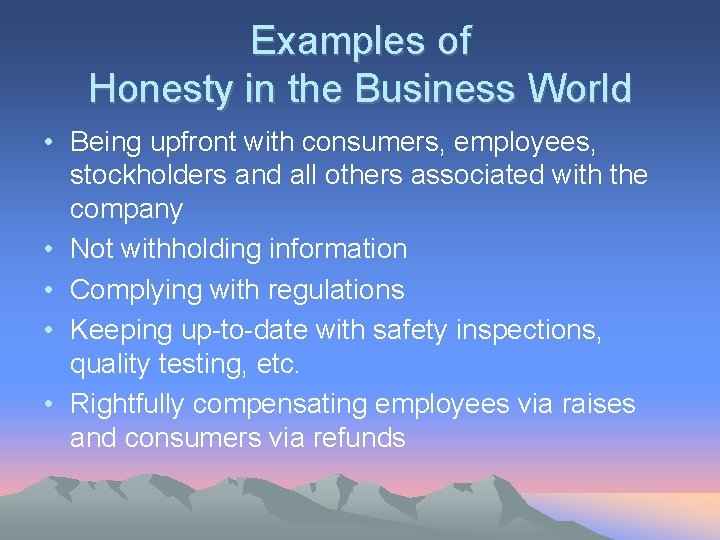 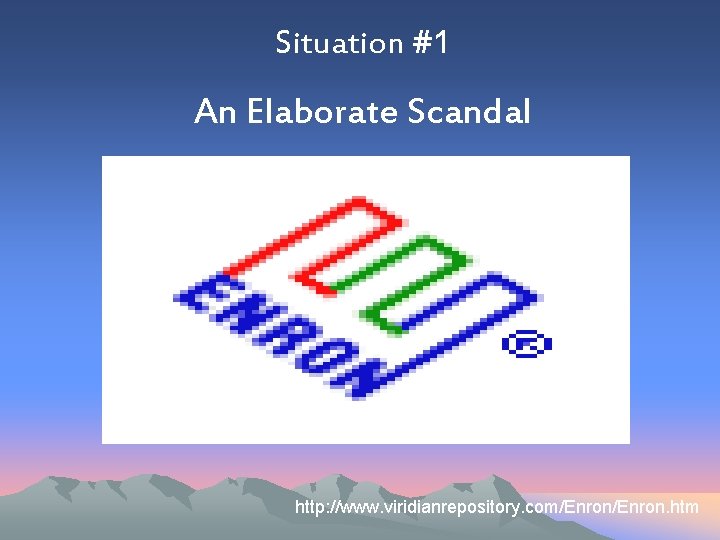 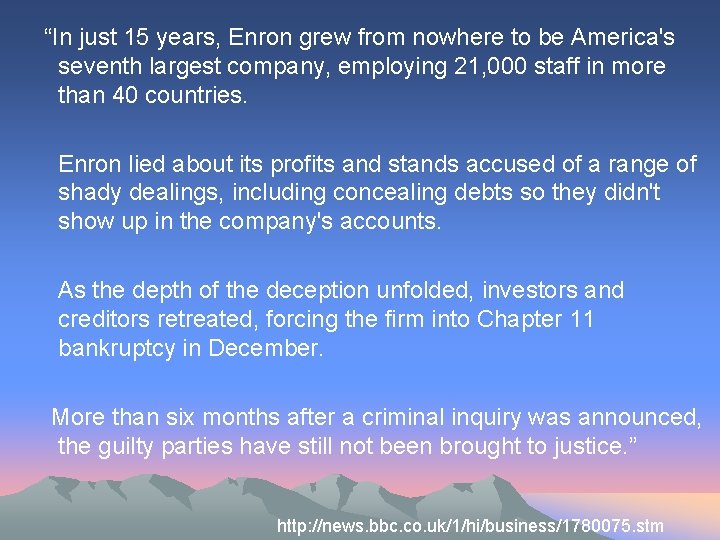 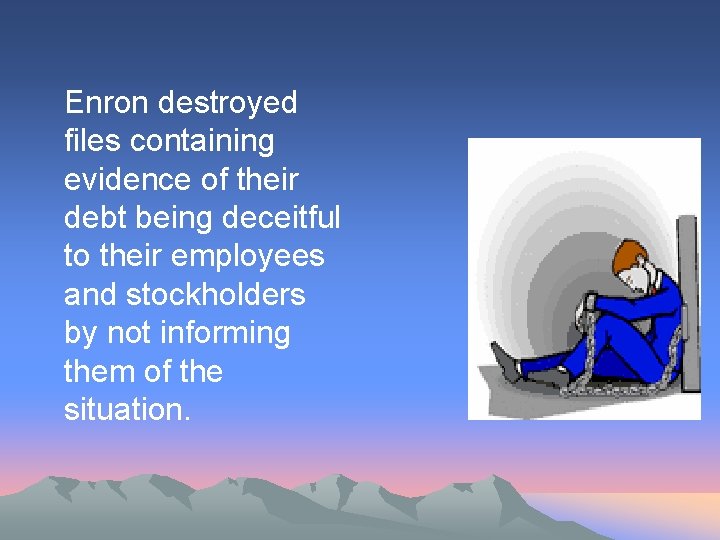 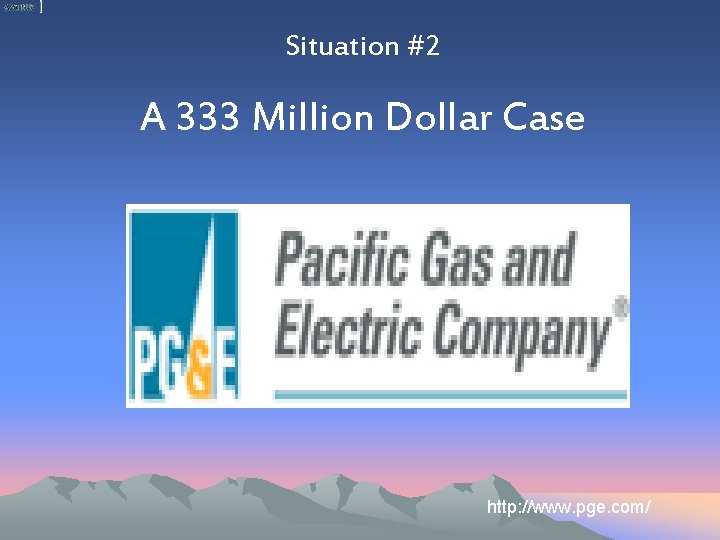 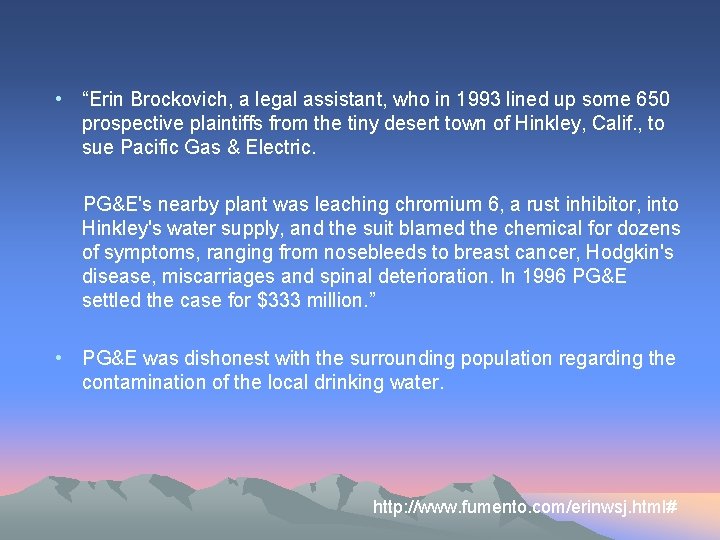 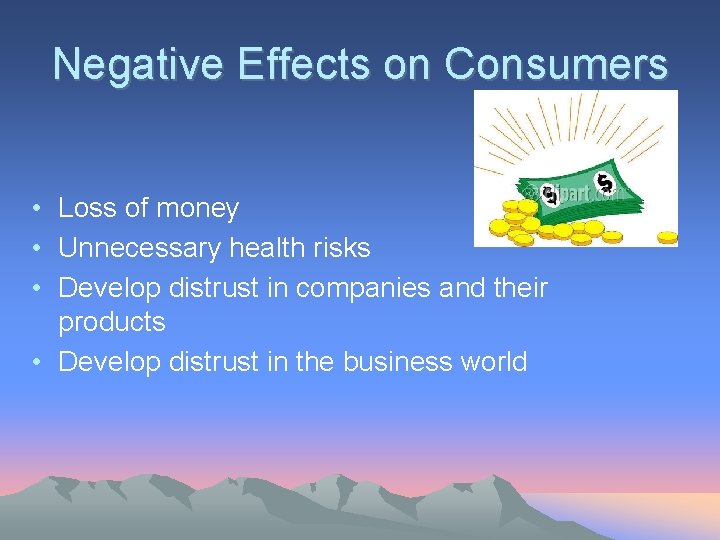 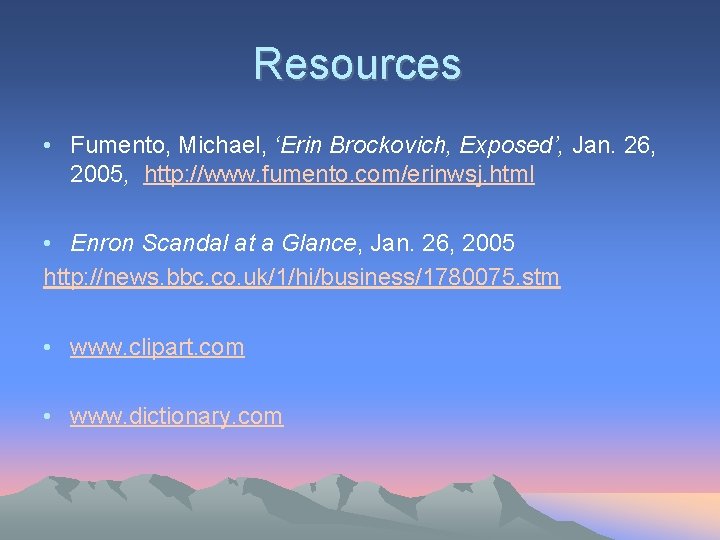 Honesty ”Honesty is the cornerstone of all success, without which confidence and ability to perform shall cease to exist. ” --Mary Kay Ash By: Melissa Conly

• Ethics: The rules or standards governing the conduct of a person or the members of a profession. • Honesty: The quality or condition of being honest; integrity, truthfulness, sincerity. www. dictionary. com

Examples of Honesty in the Business World • Being upfront with consumers, employees, stockholders and all others associated with the company • Not withholding information • Complying with regulations • Keeping up-to-date with safety inspections, quality testing, etc. • Rightfully compensating employees via raises and consumers via refunds

“In just 15 years, Enron grew from nowhere to be America's seventh largest company, employing 21, 000 staff in more than 40 countries. Enron lied about its profits and stands accused of a range of shady dealings, including concealing debts so they didn't show up in the company's accounts. As the depth of the deception unfolded, investors and creditors retreated, forcing the firm into Chapter 11 bankruptcy in December. More than six months after a criminal inquiry was announced, the guilty parties have still not been brought to justice. ” http: //news. bbc. co. uk/1/hi/business/1780075. stm

Enron destroyed files containing evidence of their debt being deceitful to their employees and stockholders by not informing them of the situation.

• “Erin Brockovich, a legal assistant, who in 1993 lined up some 650 prospective plaintiffs from the tiny desert town of Hinkley, Calif. , to sue Pacific Gas & Electric. PG&E's nearby plant was leaching chromium 6, a rust inhibitor, into Hinkley's water supply, and the suit blamed the chemical for dozens of symptoms, ranging from nosebleeds to breast cancer, Hodgkin's disease, miscarriages and spinal deterioration. In 1996 PG&E settled the case for $333 million. ” • PG&E was dishonest with the surrounding population regarding the contamination of the local drinking water. http: //www. fumento. com/erinwsj. html# 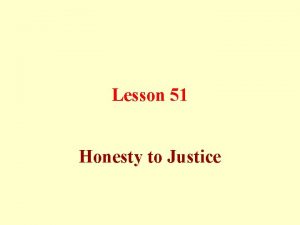 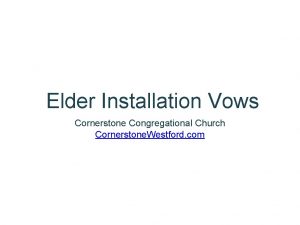 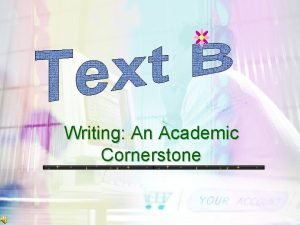 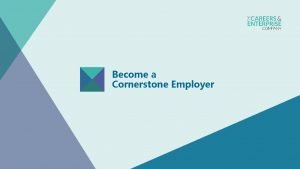 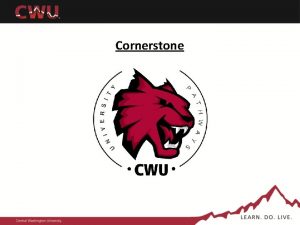 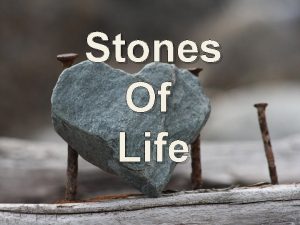 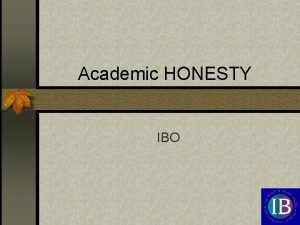 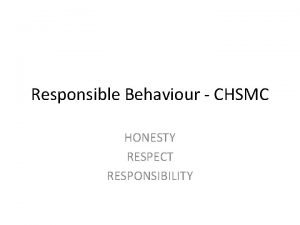 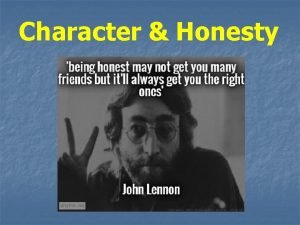 Character Honesty HONESTY is telling the truth and