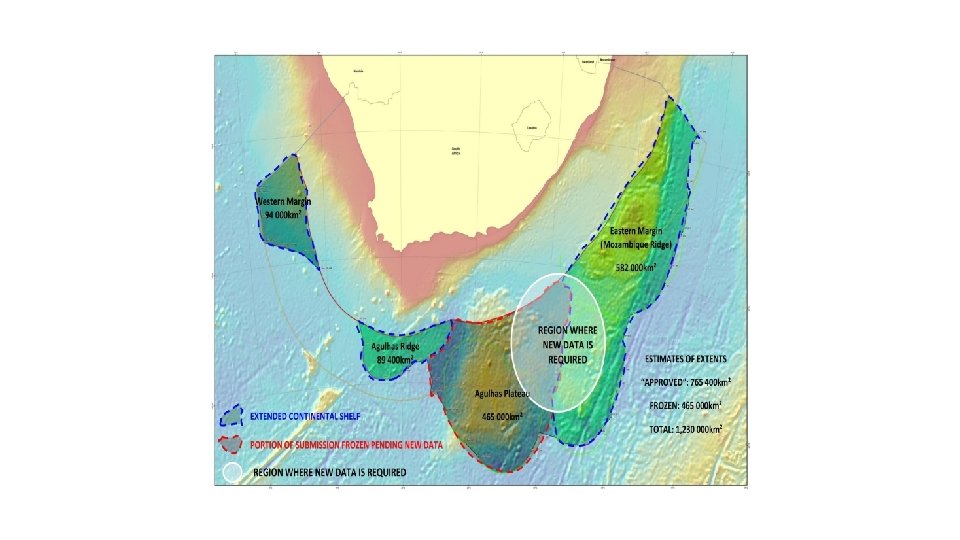 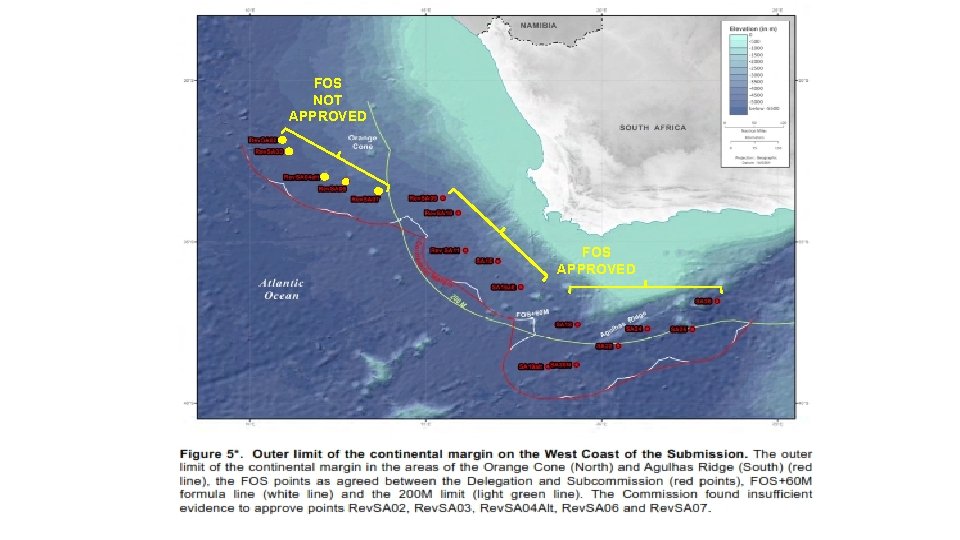 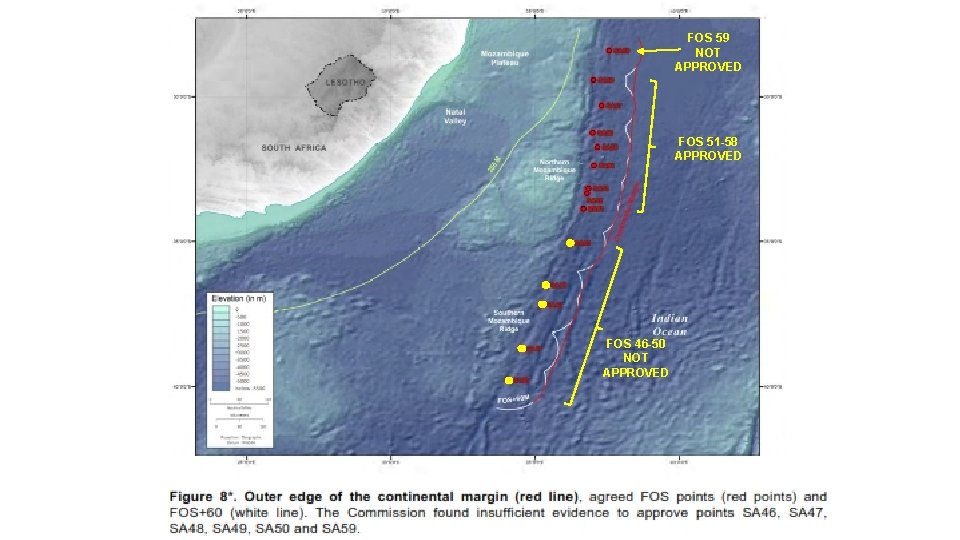 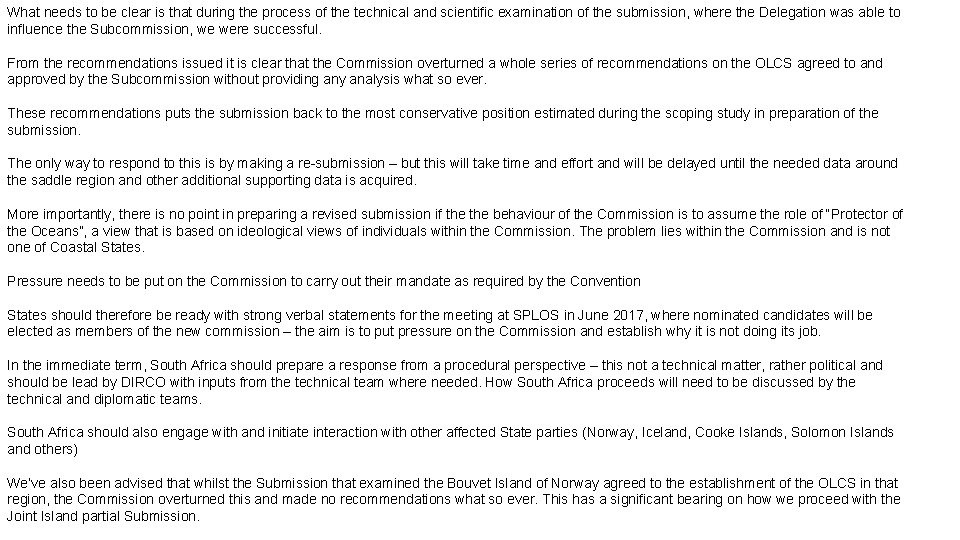 What needs to be clear is that during the process of the technical and scientific examination of the submission, where the Delegation was able to influence the Subcommission, we were successful. From the recommendations issued it is clear that the Commission overturned a whole series of recommendations on the OLCS agreed to and approved by the Subcommission without providing any analysis what so ever. These recommendations puts the submission back to the most conservative position estimated during the scoping study in preparation of the submission. The only way to respond to this is by making a re-submission – but this will take time and effort and will be delayed until the needed data around the saddle region and other additional supporting data is acquired. More importantly, there is no point in preparing a revised submission if the behaviour of the Commission is to assume the role of “Protector of the Oceans”, a view that is based on ideological views of individuals within the Commission. The problem lies within the Commission and is not one of Coastal States. Pressure needs to be put on the Commission to carry out their mandate as required by the Convention States should therefore be ready with strong verbal statements for the meeting at SPLOS in June 2017, where nominated candidates will be elected as members of the new commission – the aim is to put pressure on the Commission and establish why it is not doing its job. In the immediate term, South Africa should prepare a response from a procedural perspective – this not a technical matter, rather political and should be lead by DIRCO with inputs from the technical team where needed. How South Africa proceeds will need to be discussed by the technical and diplomatic teams. South Africa should also engage with and initiate interaction with other affected State parties (Norway, Iceland, Cooke Islands, Solomon Islands and others) We’ve also been advised that whilst the Submission that examined the Bouvet Island of Norway agreed to the establishment of the OLCS in that region, the Commission overturned this and made no recommendations what so ever. This has a significant bearing on how we proceed with the Joint Island partial Submission. 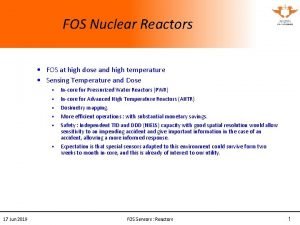 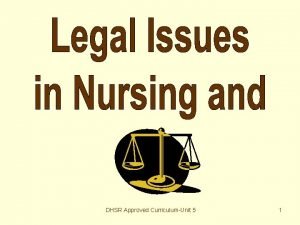 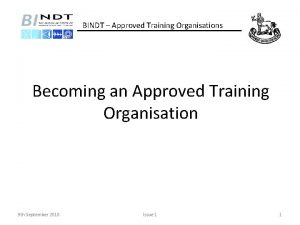