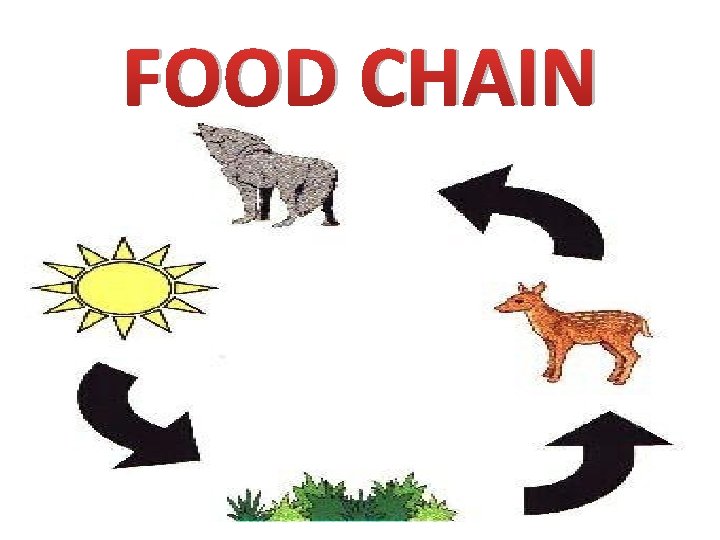 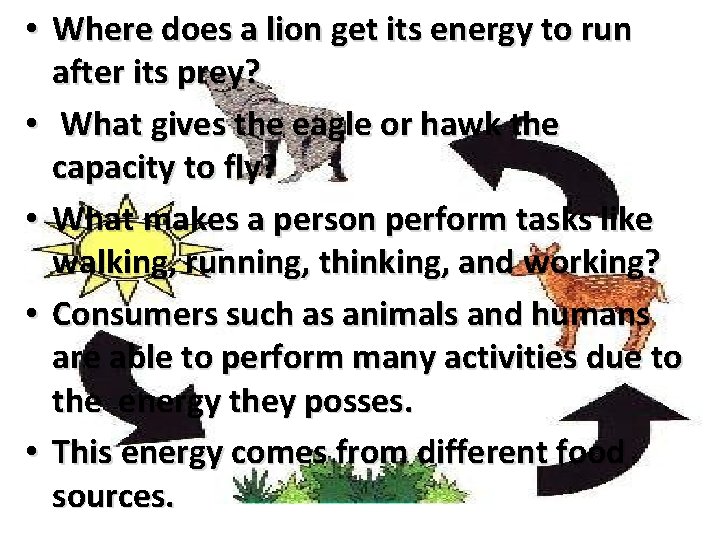 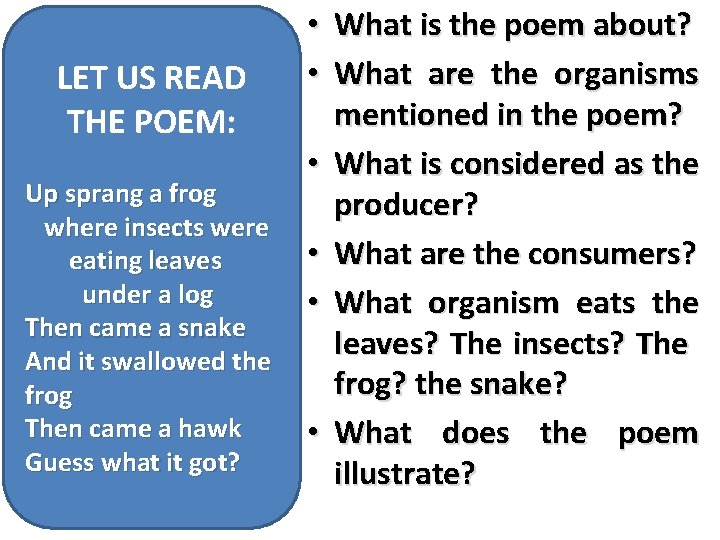 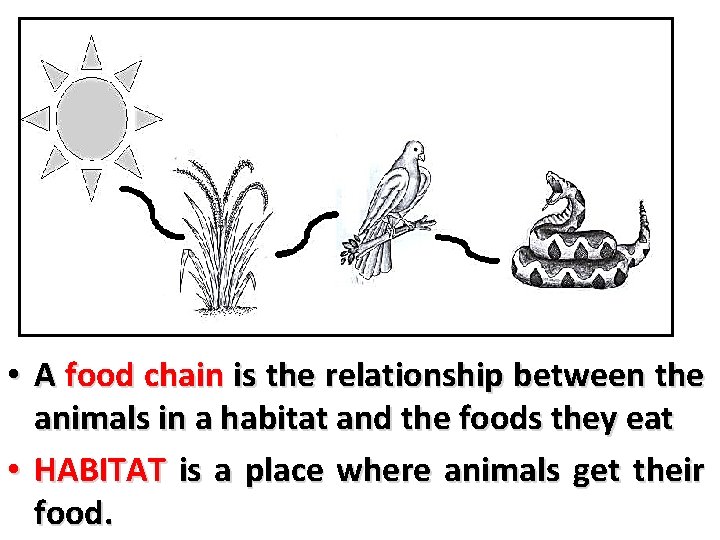 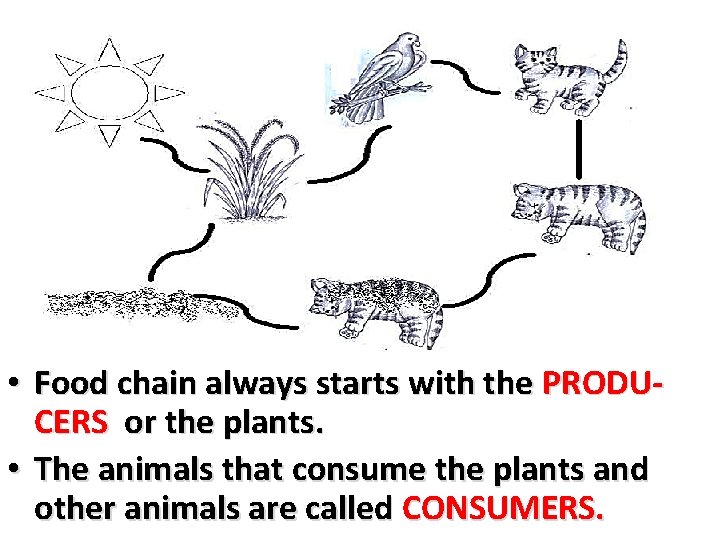 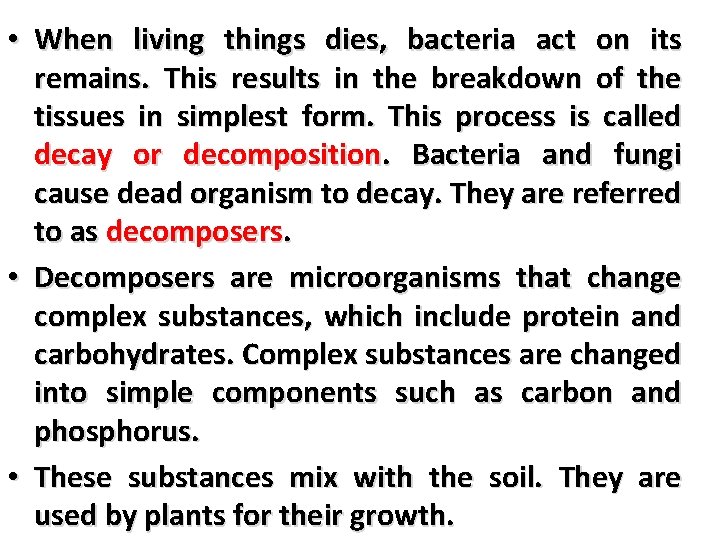 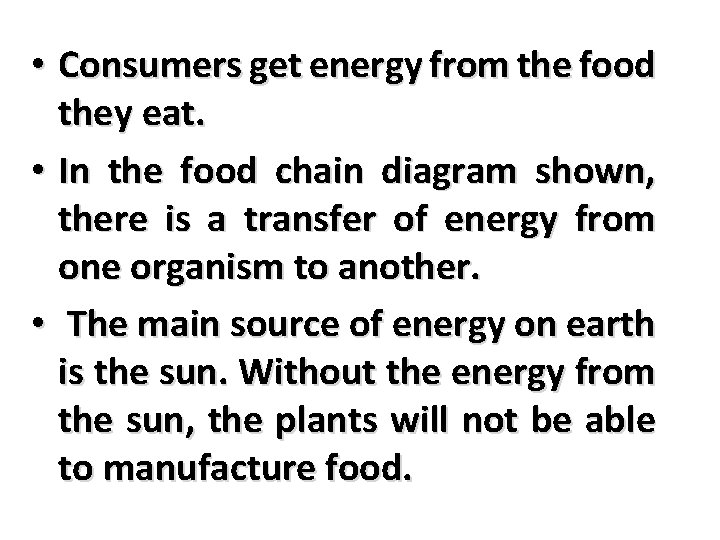 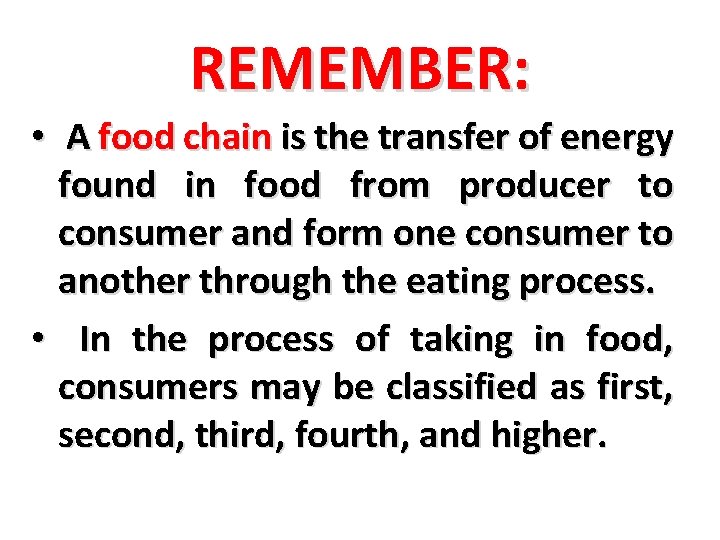 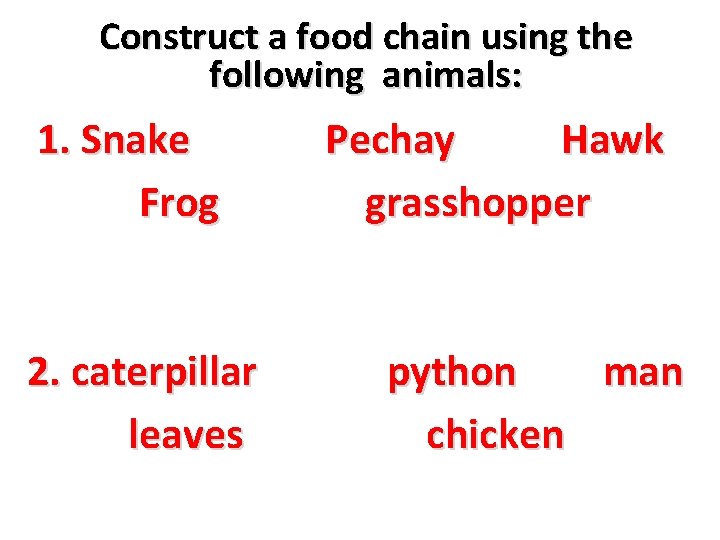 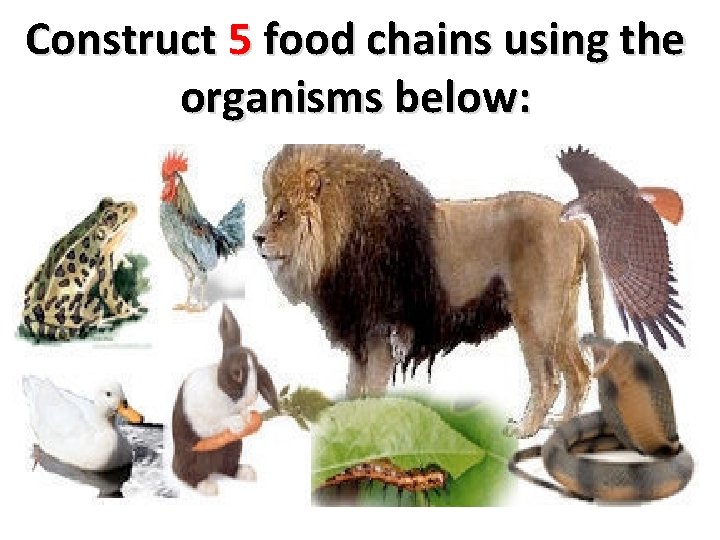 • Where does a lion get its energy to run after its prey? • What gives the eagle or hawk the capacity to fly? • What makes a person perform tasks like walking, running, thinking, and working? • Consumers such as animals and humans are able to perform many activities due to the energy they posses. • This energy comes from different food sources.

LET US READ THE POEM: Up sprang a frog where insects were eating leaves under a log Then came a snake And it swallowed the frog Then came a hawk Guess what it got? • What is the poem about? • What are the organisms mentioned in the poem? • What is considered as the producer? • What are the consumers? • What organism eats the leaves? The insects? The frog? the snake? • What does the poem illustrate?

• A food chain is the relationship between the animals in a habitat and the foods they eat • HABITAT is a place where animals get their food.

• Food chain always starts with the PRODUCERS or the plants. • The animals that consume the plants and other animals are called CONSUMERS.

• When living things dies, bacteria act on its remains. This results in the breakdown of the tissues in simplest form. This process is called decay or decomposition. Bacteria and fungi cause dead organism to decay. They are referred to as decomposers. • Decomposers are microorganisms that change complex substances, which include protein and carbohydrates. Complex substances are changed into simple components such as carbon and phosphorus. • These substances mix with the soil. They are used by plants for their growth.

• Consumers get energy from the food they eat. • In the food chain diagram shown, there is a transfer of energy from one organism to another. • The main source of energy on earth is the sun. Without the energy from the sun, the plants will not be able to manufacture food.

REMEMBER: • A food chain is the transfer of energy found in food from producer to consumer and form one consumer to another through the eating process. • In the process of taking in food, consumers may be classified as first, second, third, fourth, and higher. 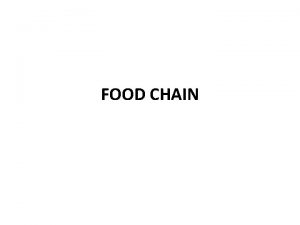 FOOD CHAIN Food chain is the sequence of 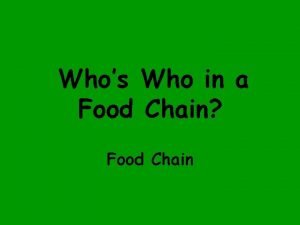 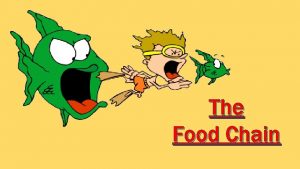 The Food Chain What is food chain It 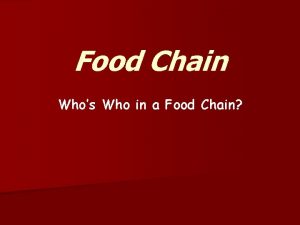 Food Chain Whos Who in a Food Chain 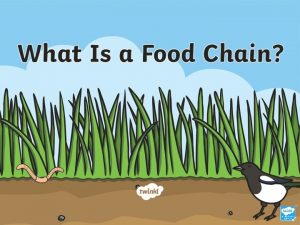 What Is a Food Chain A food chain 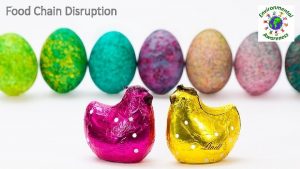 Food Chain Disruption What is a food chain 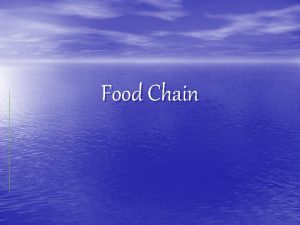 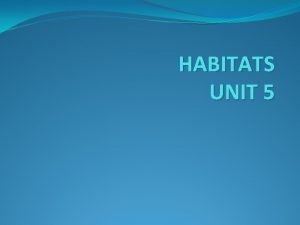 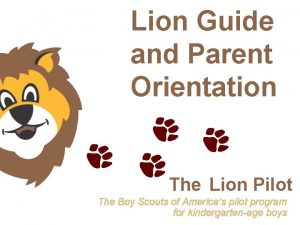