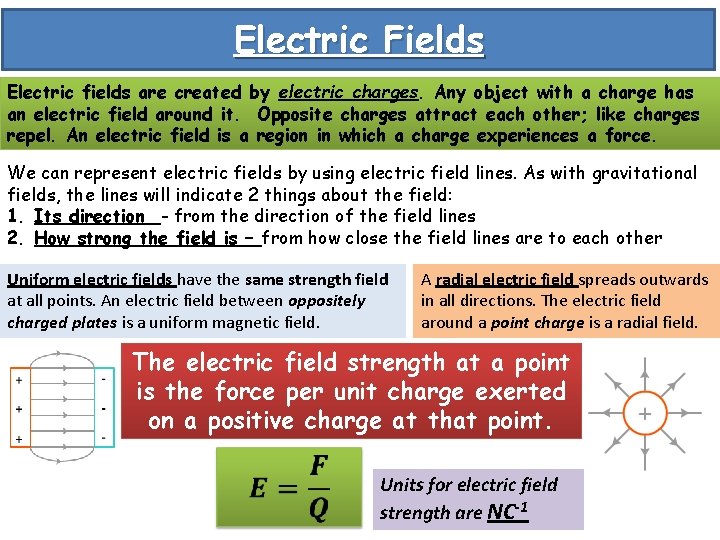 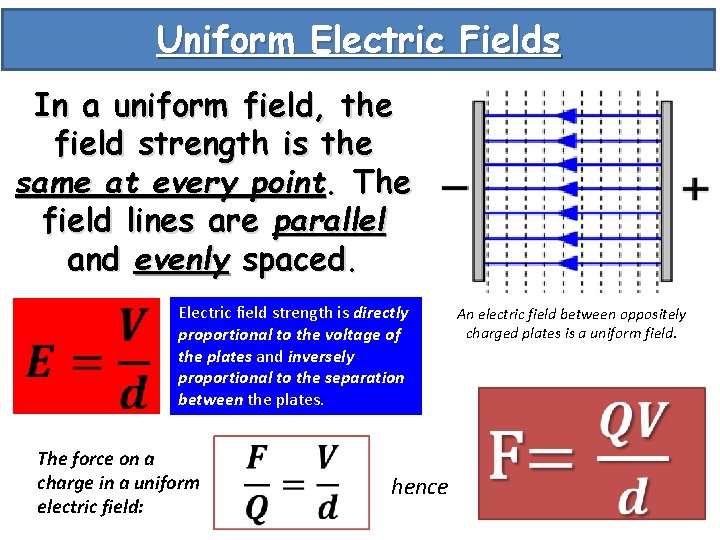 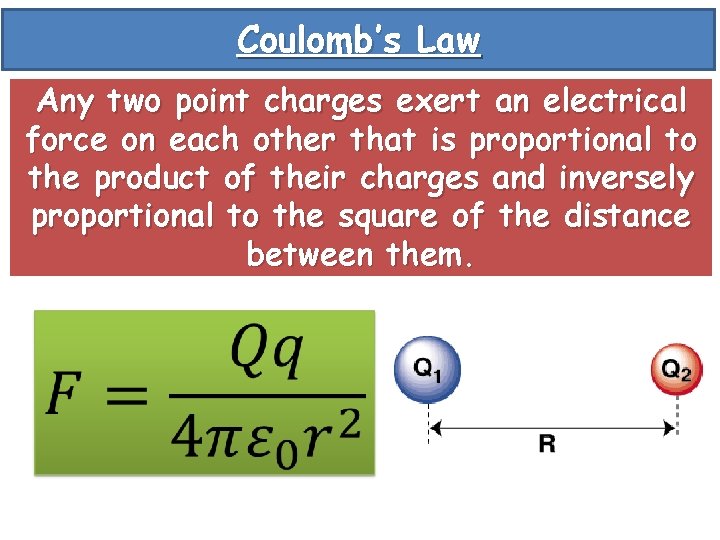 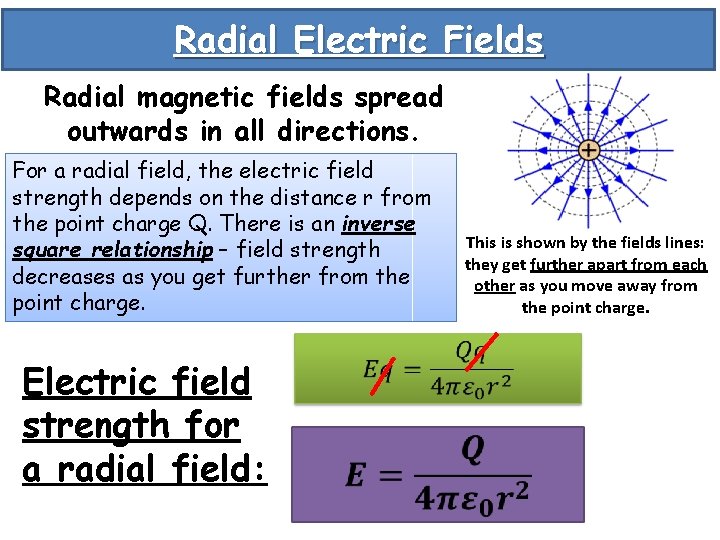 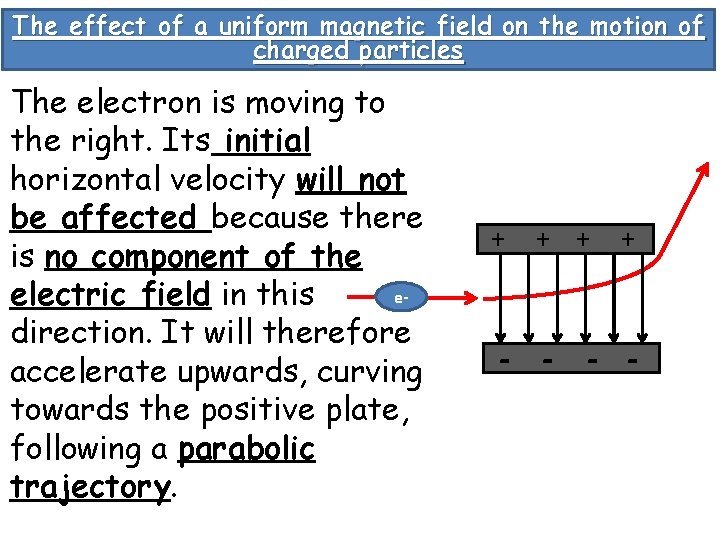 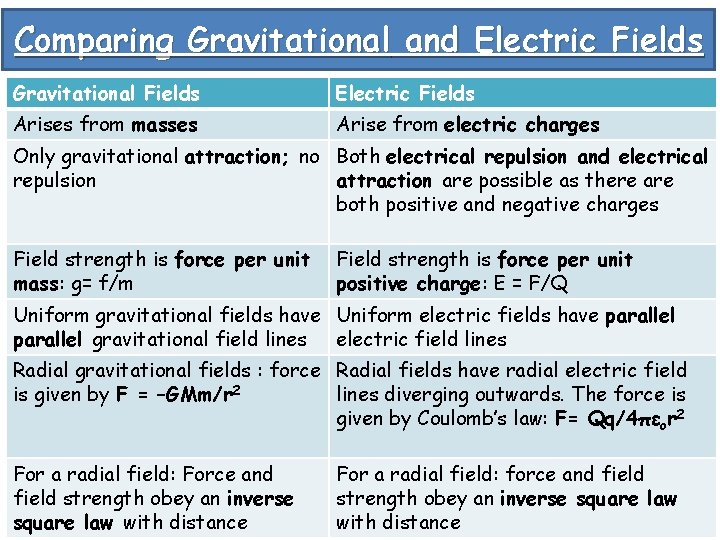 The effect of a uniform magnetic field on the motion of charged particles The electron is moving to the right. Its initial horizontal velocity will not be affected because there is no component of the eelectric field in this direction. It will therefore accelerate upwards, curving towards the positive plate, following a parabolic trajectory. + + - - 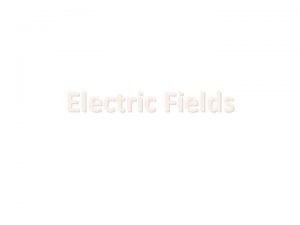 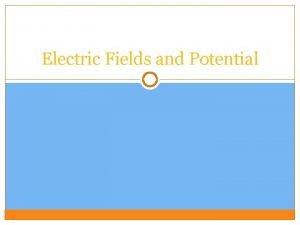 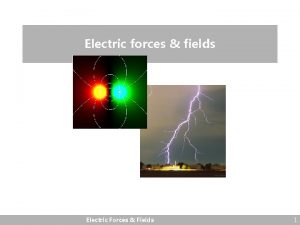 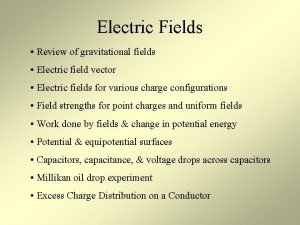 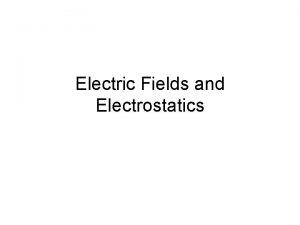