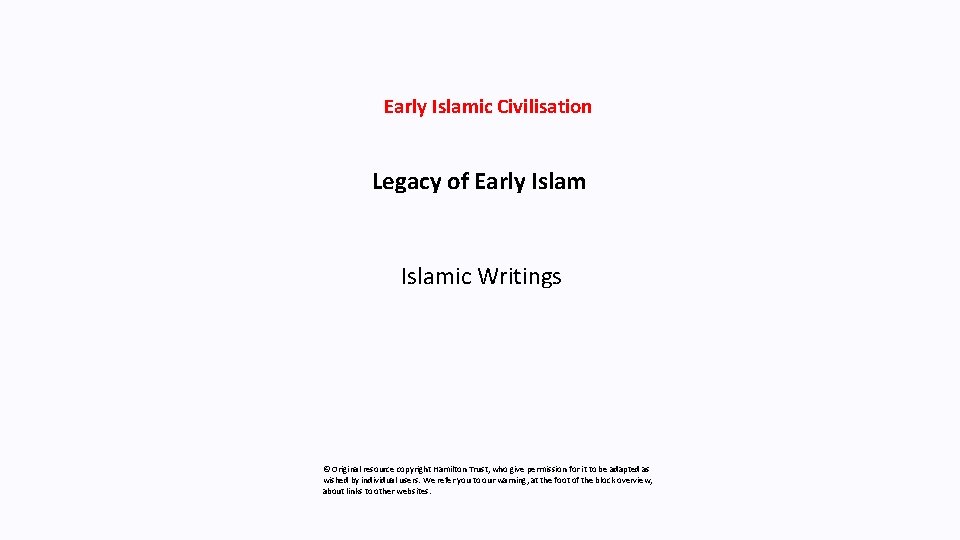 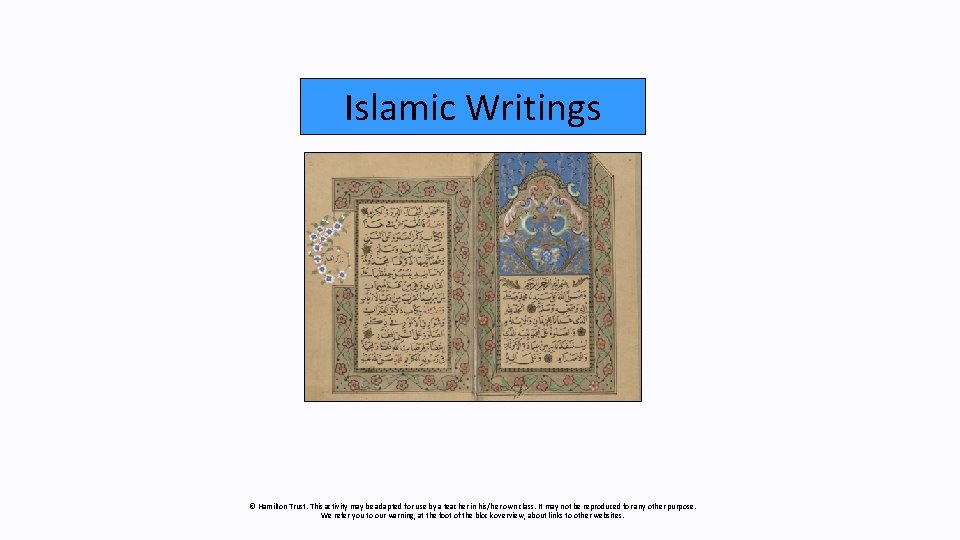 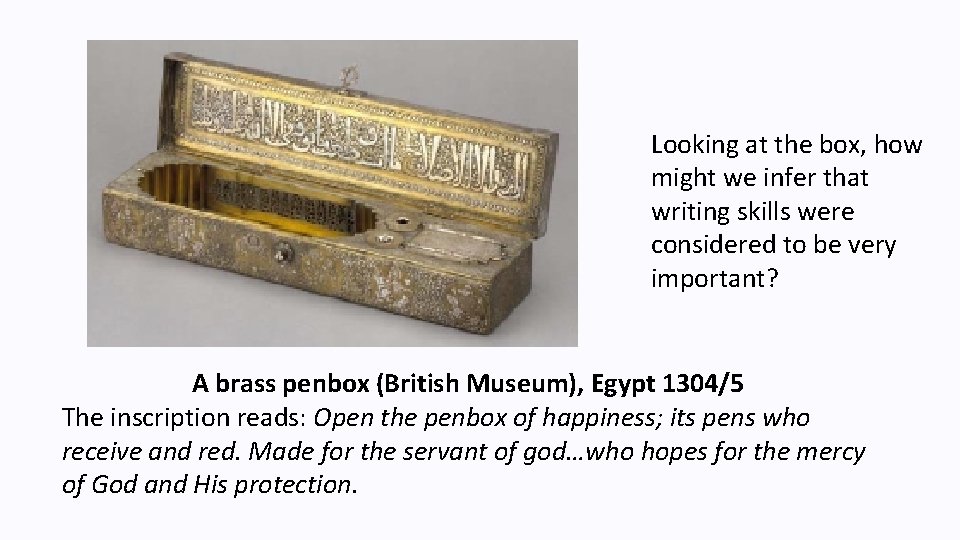 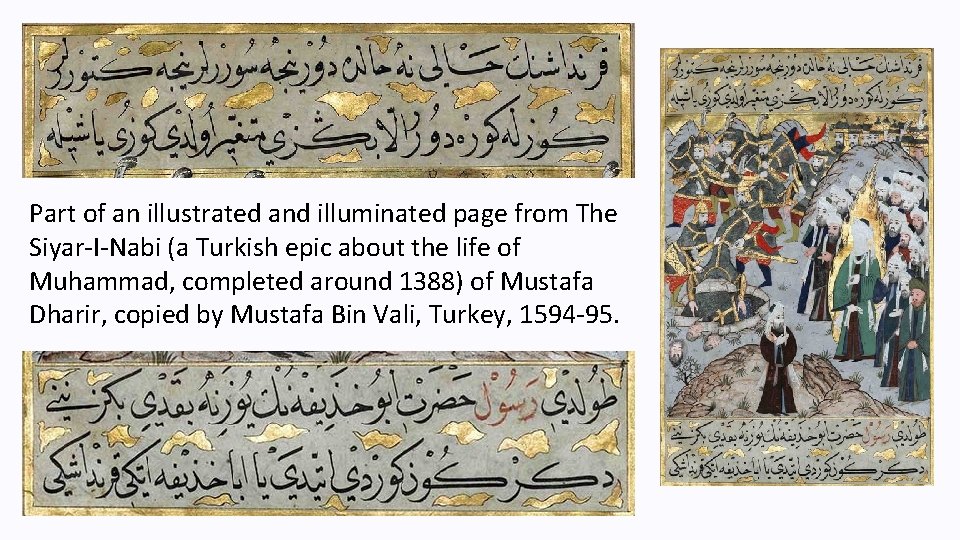 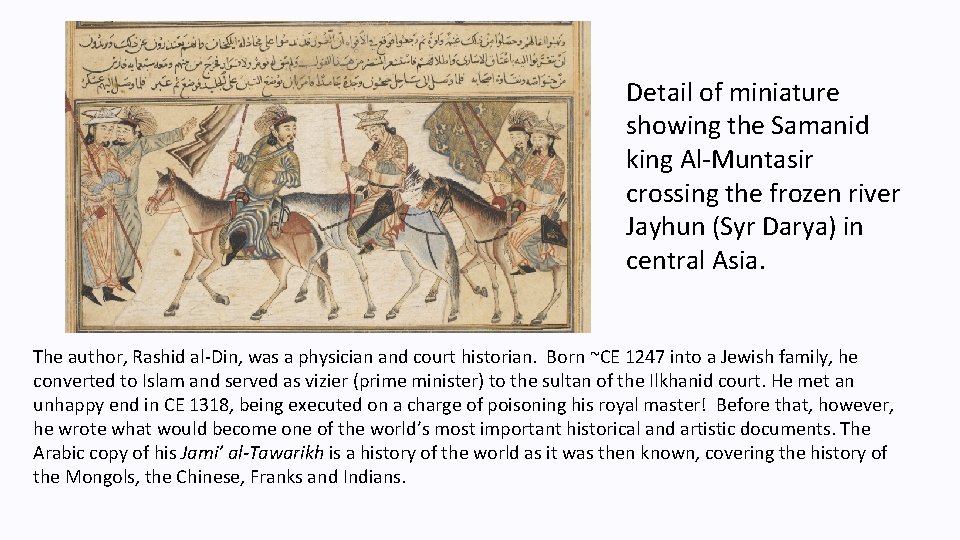 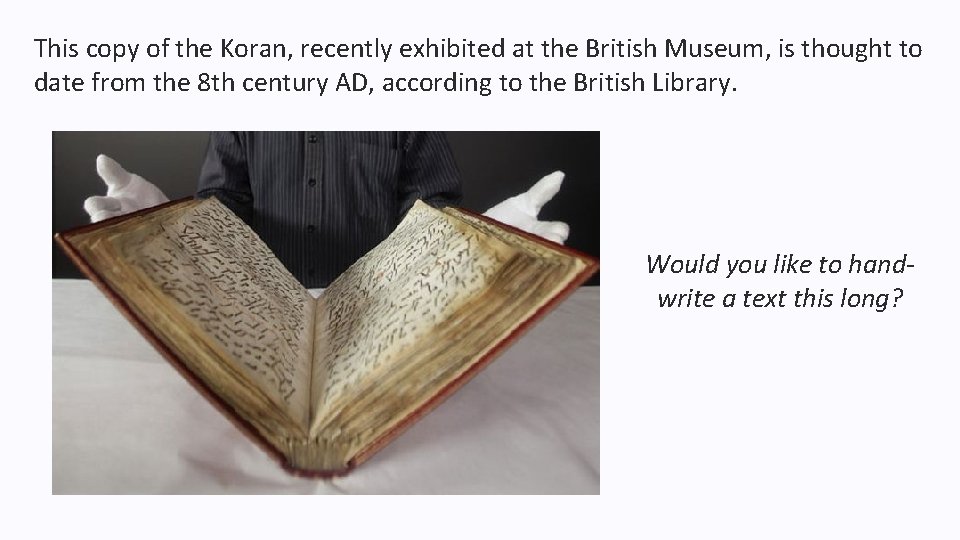 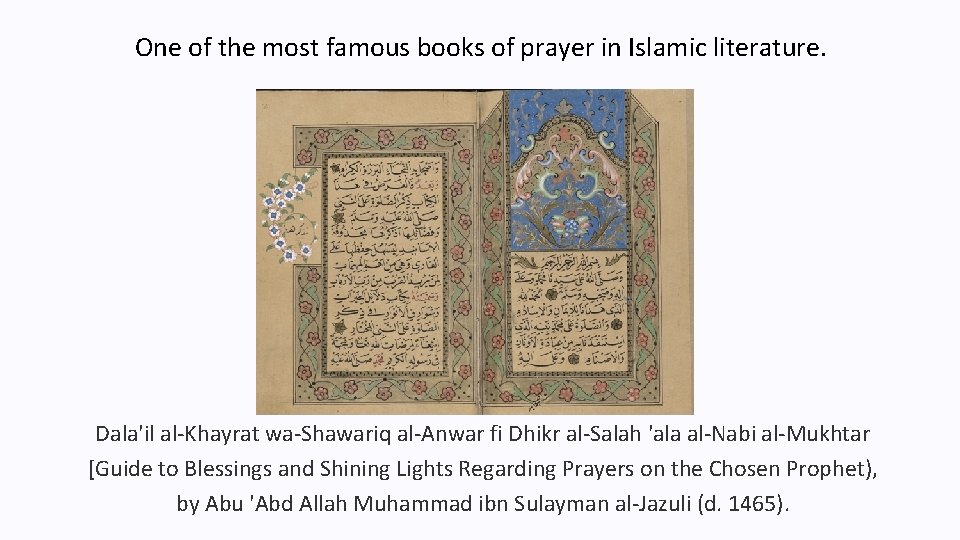 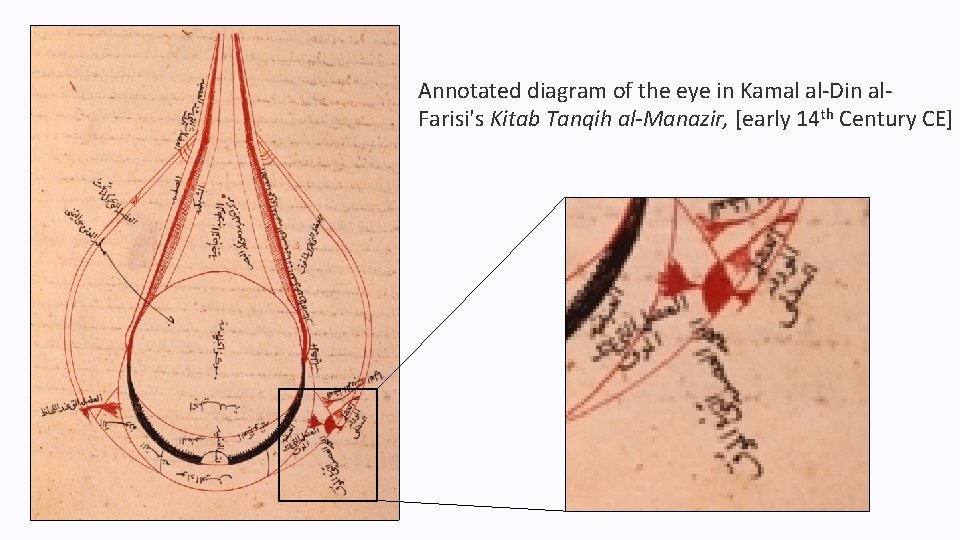 Early Islamic Civilisation Legacy of Early Islamic Writings © Original resource copyright Hamilton Trust, who give permission for it to be adapted as wished by individual users. We refer you to our warning, at the foot of the block overview, about links to other websites.

Islamic Writings © Hamilton Trust. This activity may be adapted for use by a teacher in his/her own class. It may not be reproduced for any other purpose. We refer you to our warning, at the foot of the block overview, about links to other websites.

Looking at the box, how might we infer that writing skills were considered to be very important? A brass penbox (British Museum), Egypt 1304/5 The inscription reads: Open the penbox of happiness; its pens who receive and red. Made for the servant of god…who hopes for the mercy of God and His protection.

Part of an illustrated and illuminated page from The Siyar-I-Nabi (a Turkish epic about the life of Muhammad, completed around 1388) of Mustafa Dharir, copied by Mustafa Bin Vali, Turkey, 1594 -95.

Detail of miniature showing the Samanid king Al-Muntasir crossing the frozen river Jayhun (Syr Darya) in central Asia. The author, Rashid al-Din, was a physician and court historian. Born ~CE 1247 into a Jewish family, he converted to Islam and served as vizier (prime minister) to the sultan of the Ilkhanid court. He met an unhappy end in CE 1318, being executed on a charge of poisoning his royal master! Before that, however, he wrote what would become one of the world’s most important historical and artistic documents. The Arabic copy of his Jami’ al-Tawarikh is a history of the world as it was then known, covering the history of the Mongols, the Chinese, Franks and Indians.

This copy of the Koran, recently exhibited at the British Museum, is thought to date from the 8 th century AD, according to the British Library. Would you like to handwrite a text this long?

One of the most famous books of prayer in Islamic literature. Dala'il al-Khayrat wa-Shawariq al-Anwar fi Dhikr al-Salah 'ala al-Nabi al-Mukhtar [Guide to Blessings and Shining Lights Regarding Prayers on the Chosen Prophet), by Abu 'Abd Allah Muhammad ibn Sulayman al-Jazuli (d. 1465). 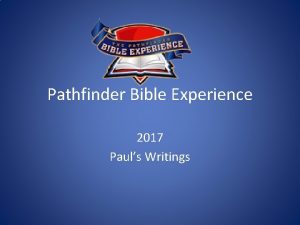 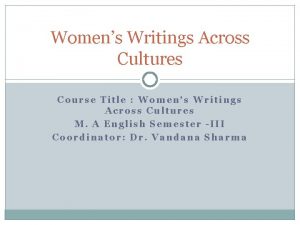 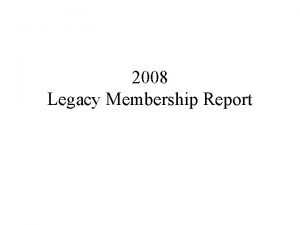 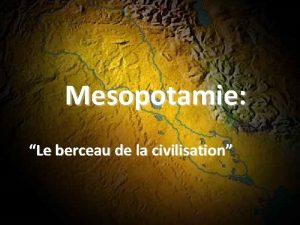 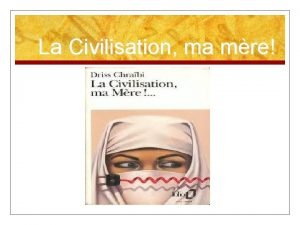 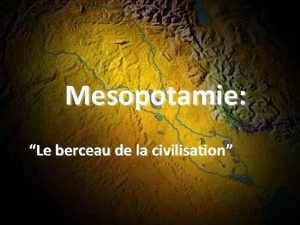 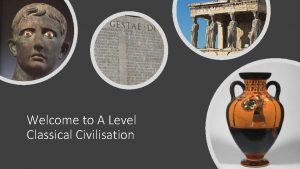