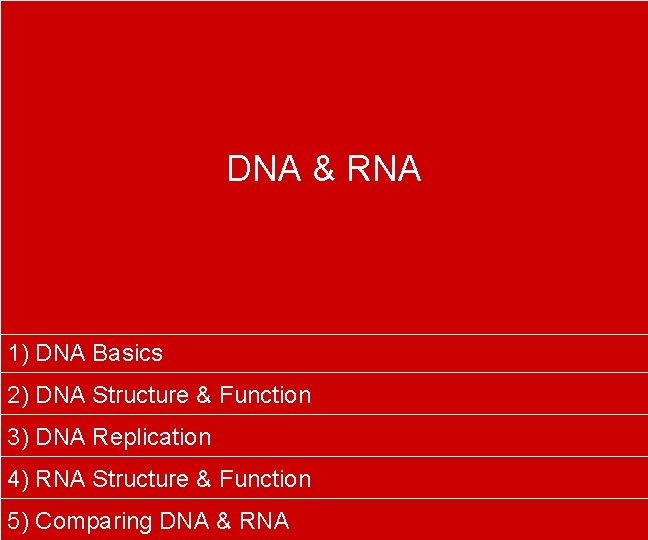 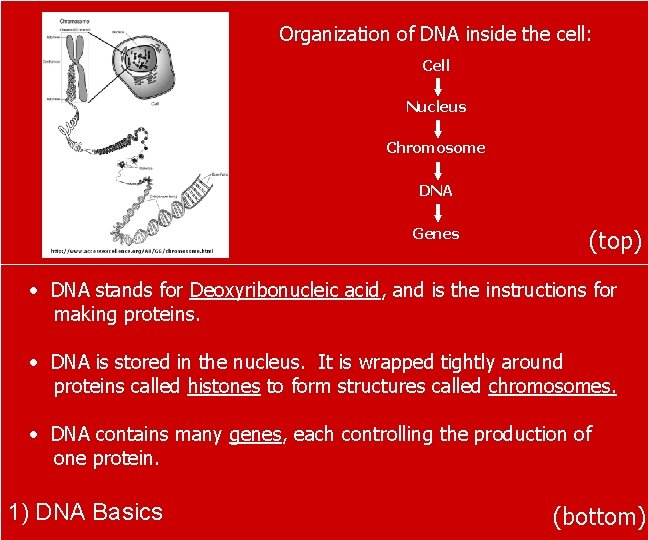 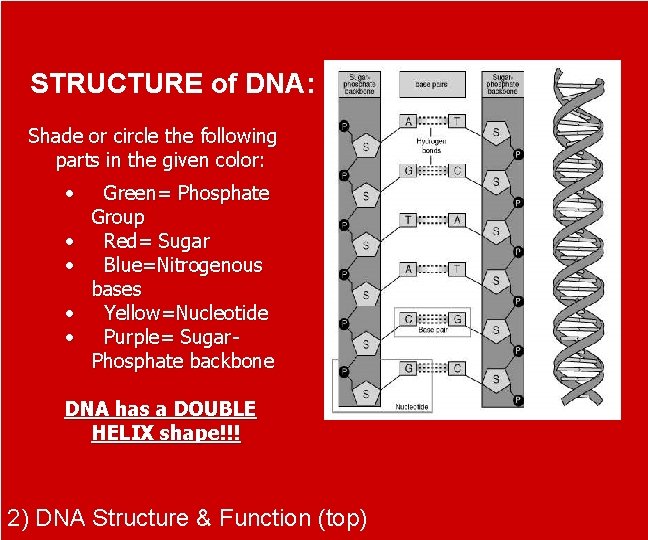 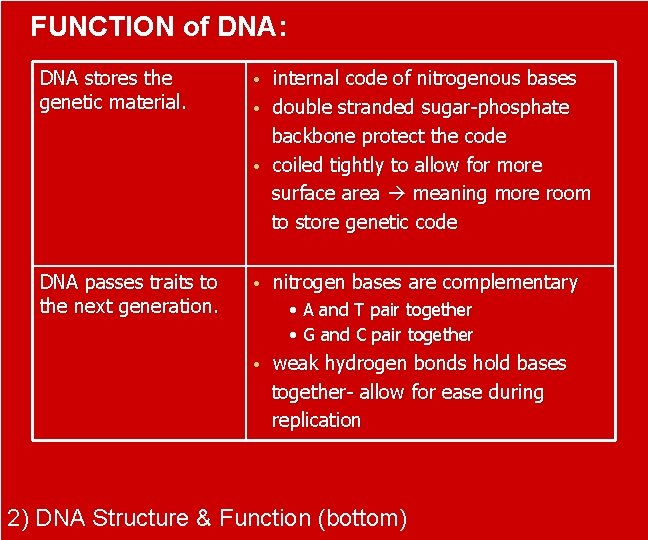 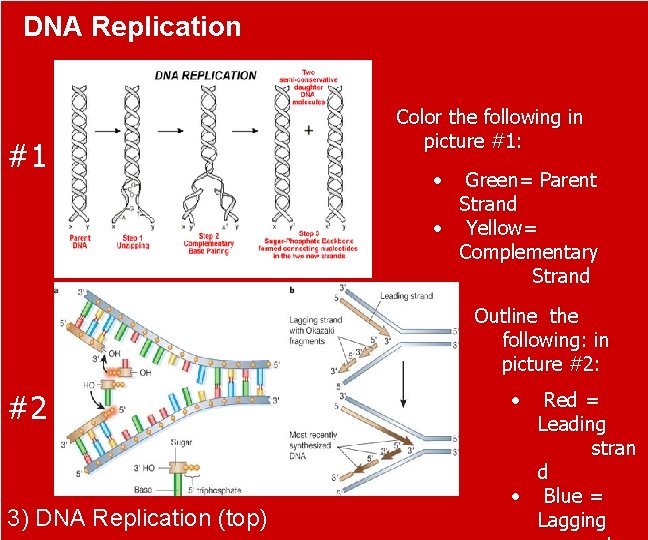 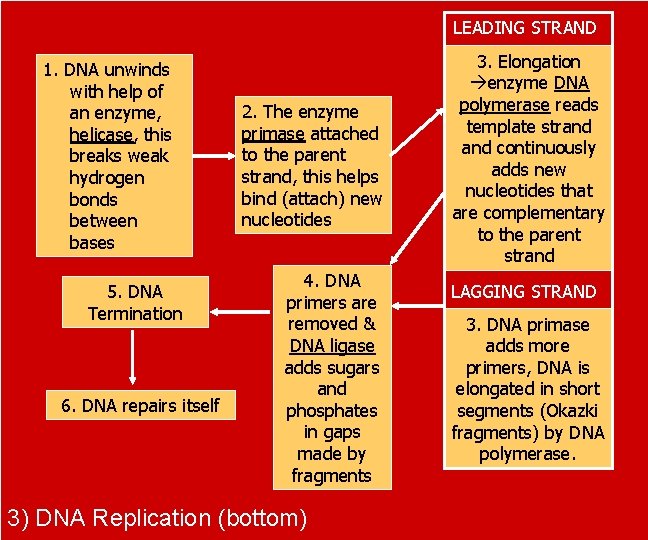 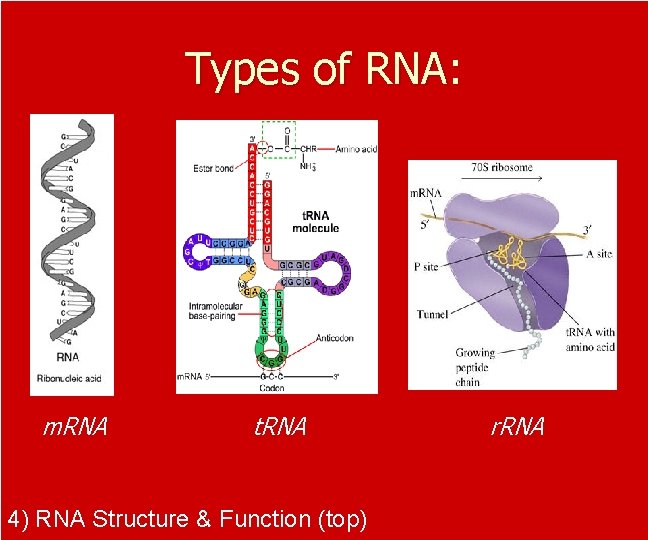 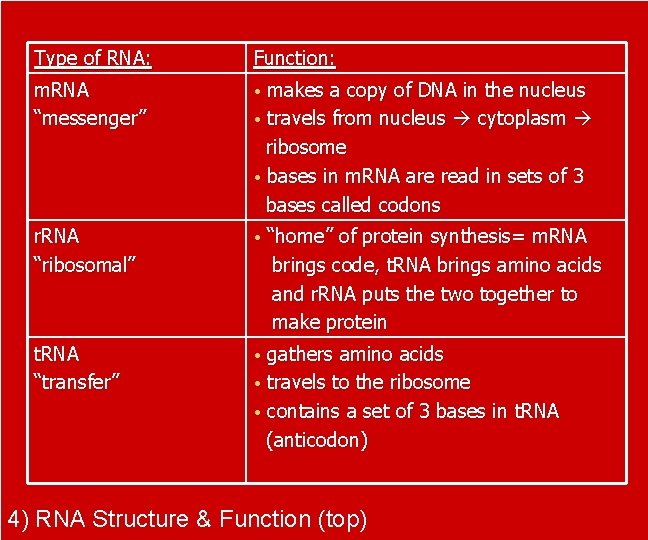 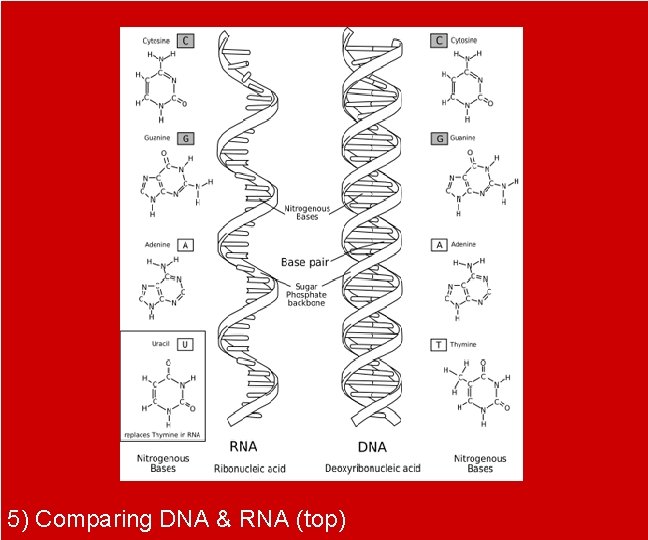 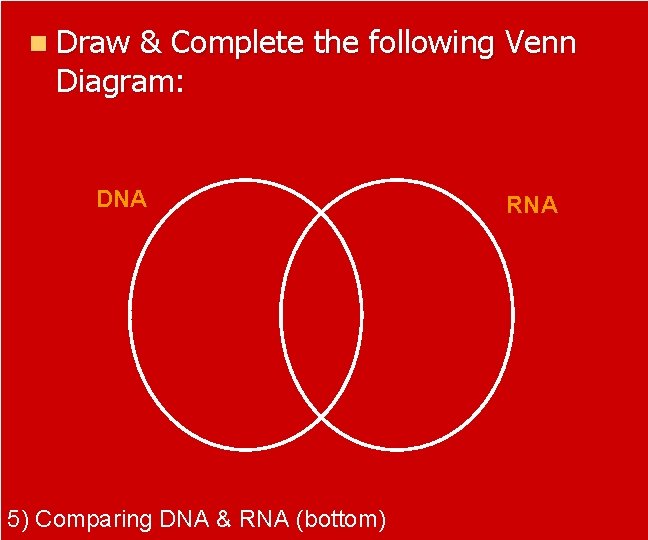 Organization of DNA inside the cell: Cell Nucleus Chromosome DNA Genes (top) • DNA stands for Deoxyribonucleic acid, and is the instructions for making proteins. • DNA is stored in the nucleus. It is wrapped tightly around proteins called histones to form structures called chromosomes. • DNA contains many genes, each controlling the production of one protein. 1) DNA Basics (bottom) 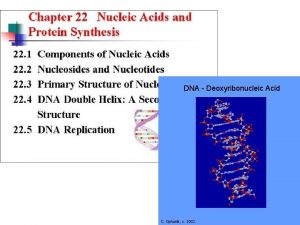 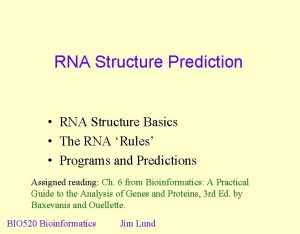 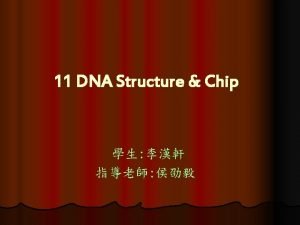 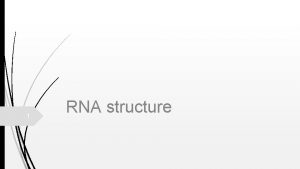 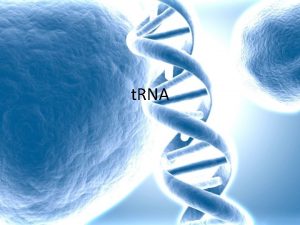 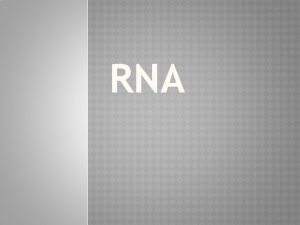 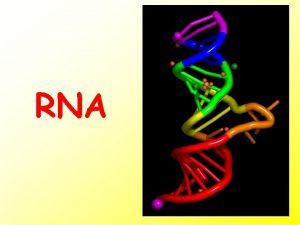 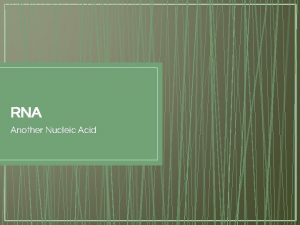 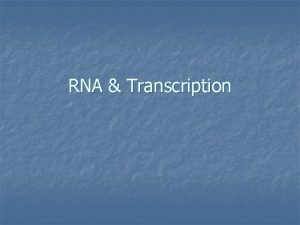