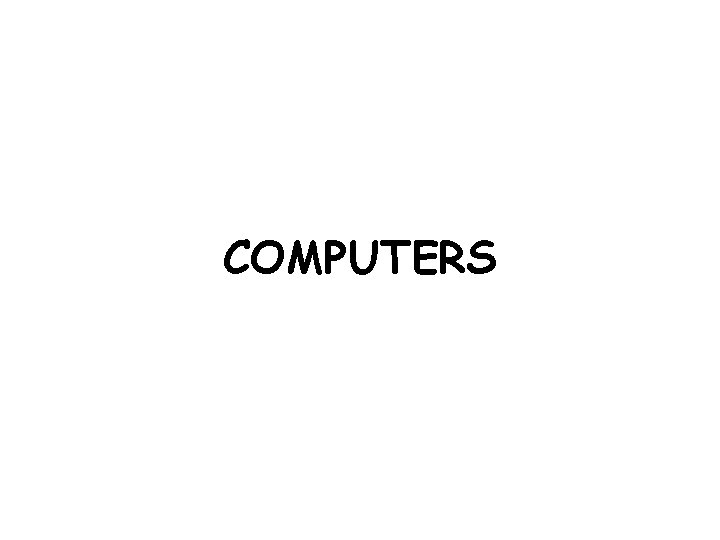 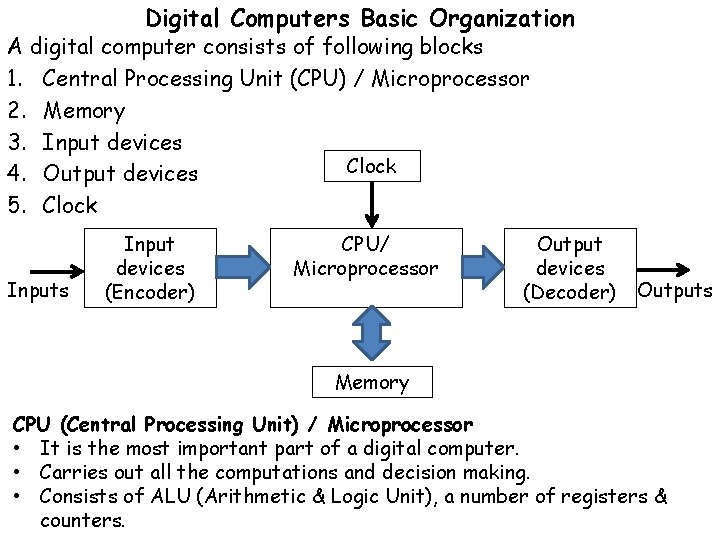 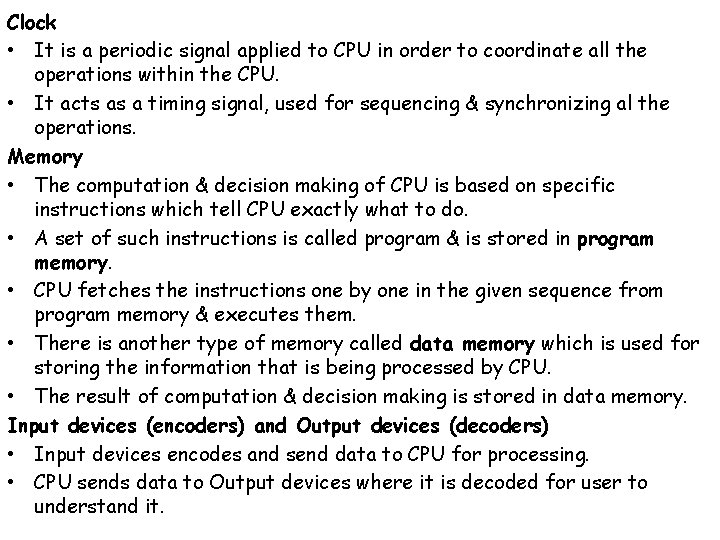 Clock • It is a periodic signal applied to CPU in order to coordinate all the operations within the CPU. • It acts as a timing signal, used for sequencing & synchronizing al the operations. Memory • The computation & decision making of CPU is based on specific instructions which tell CPU exactly what to do. • A set of such instructions is called program & is stored in program memory. • CPU fetches the instructions one by one in the given sequence from program memory & executes them. • There is another type of memory called data memory which is used for storing the information that is being processed by CPU. • The result of computation & decision making is stored in data memory. Input devices (encoders) and Output devices (decoders) • Input devices encodes and send data to CPU for processing. • CPU sends data to Output devices where it is decoded for user to understand it. 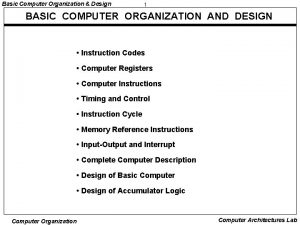 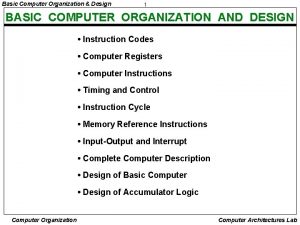