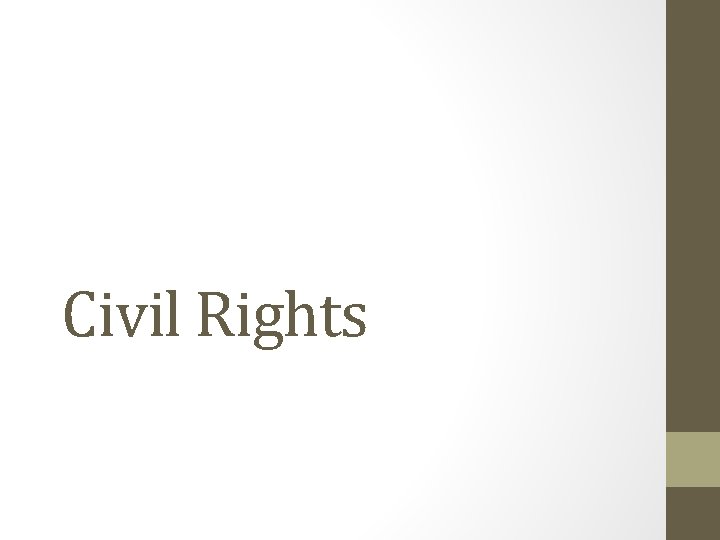 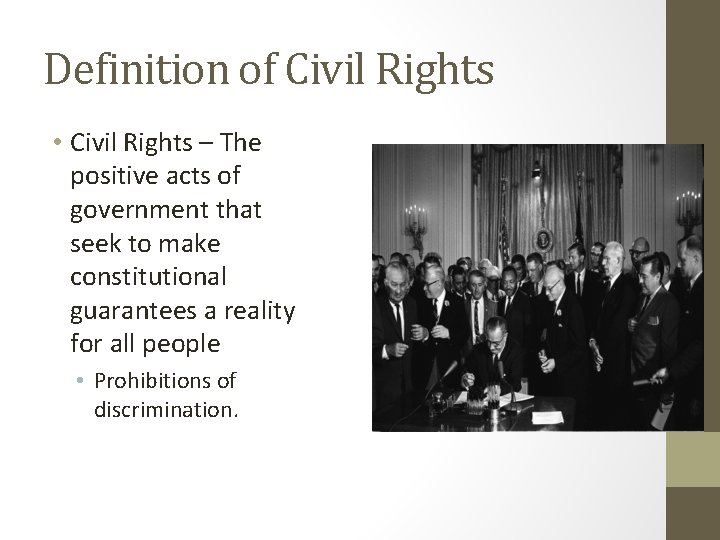 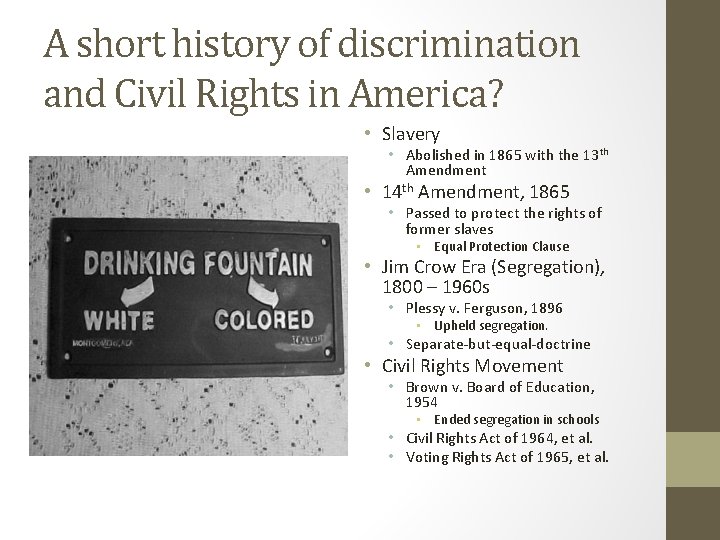 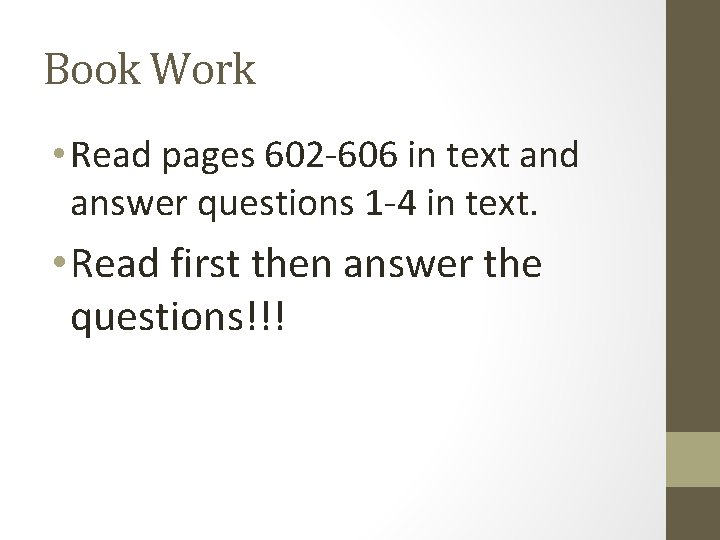 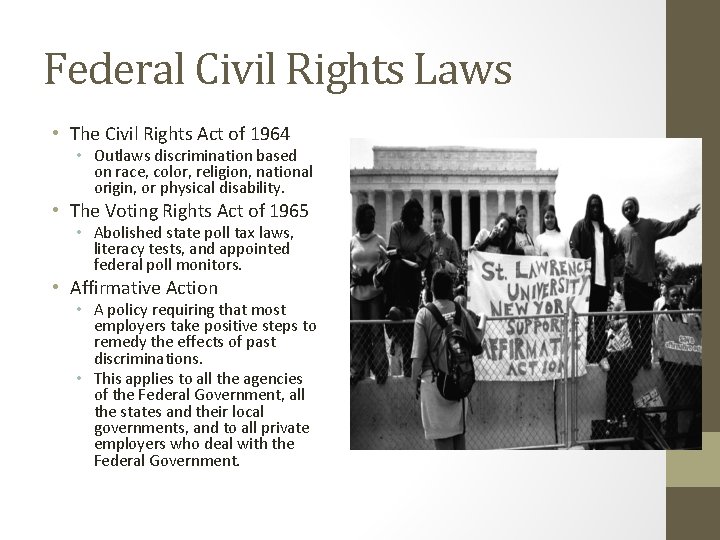 Definition of Civil Rights • Civil Rights – The positive acts of government that seek to make constitutional guarantees a reality for all people • Prohibitions of discrimination.

Federal Civil Rights Laws • The Civil Rights Act of 1964 • Outlaws discrimination based on race, color, religion, national origin, or physical disability. • The Voting Rights Act of 1965 • Abolished state poll tax laws, literacy tests, and appointed federal poll monitors. • Affirmative Action • A policy requiring that most employers take positive steps to remedy the effects of past discriminations. • This applies to all the agencies of the Federal Government, all the states and their local governments, and to all private employers who deal with the Federal Government. 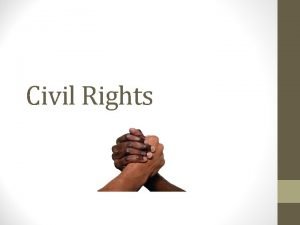 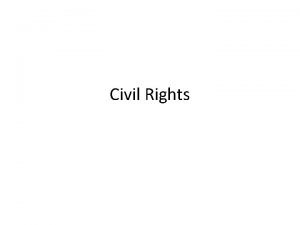 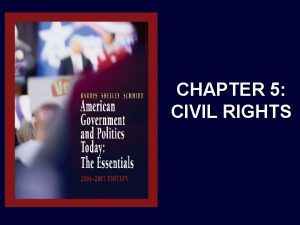 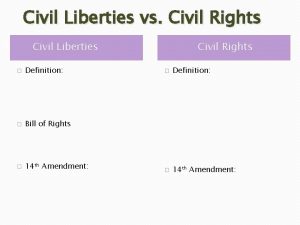