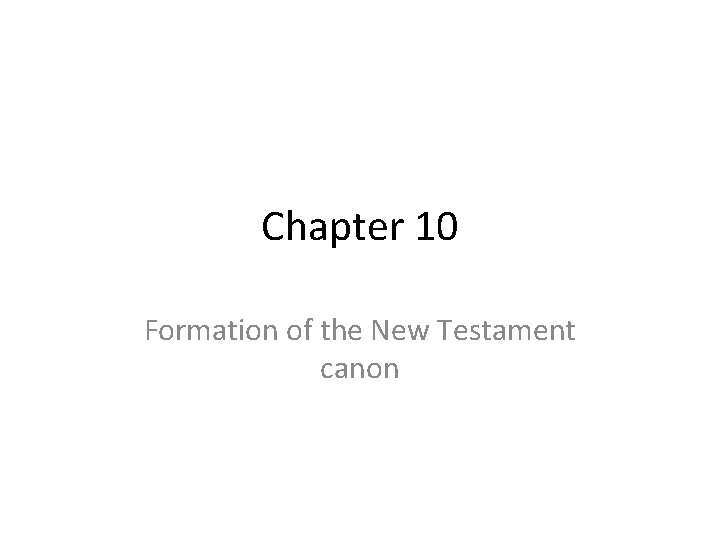 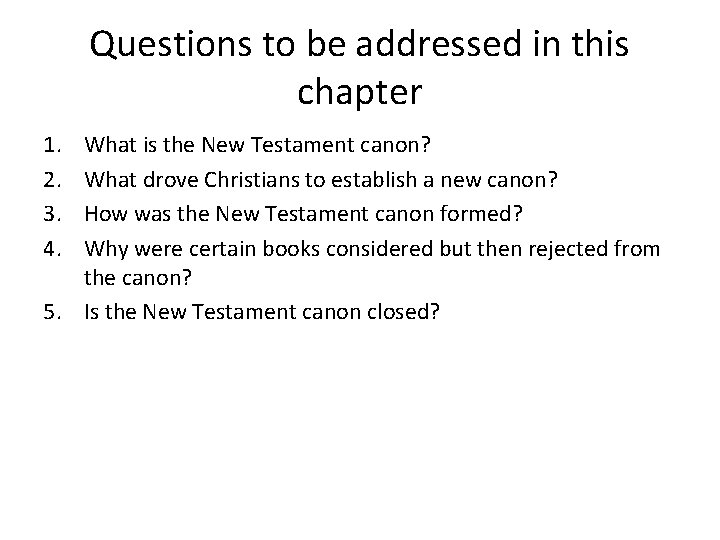 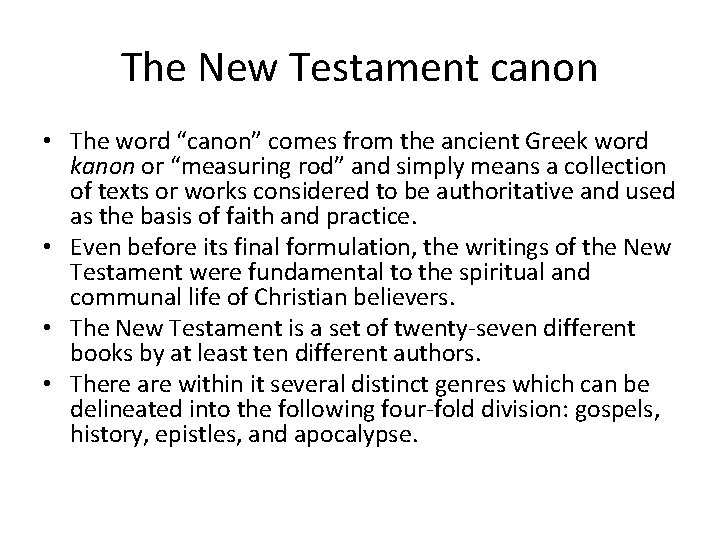 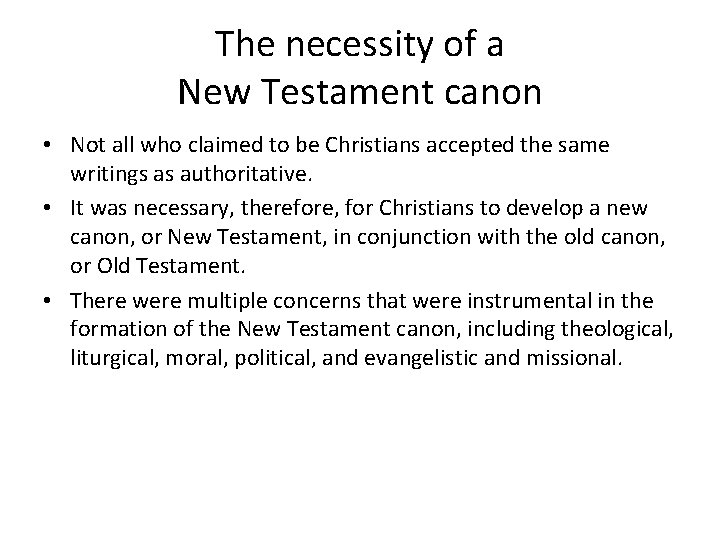 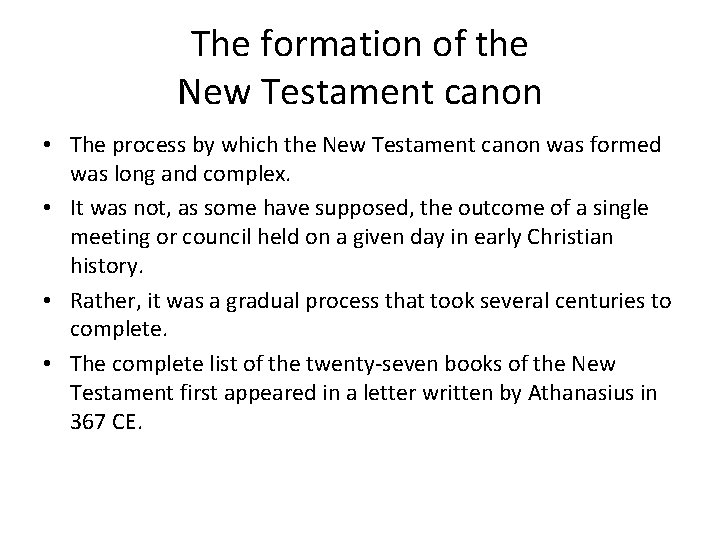 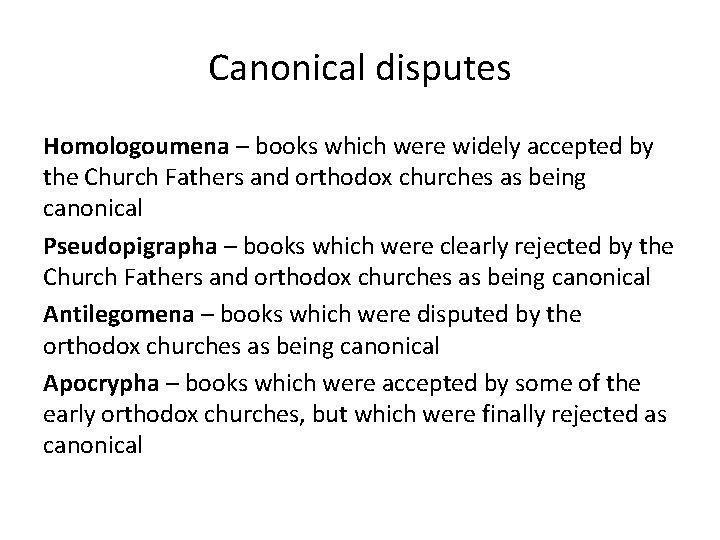 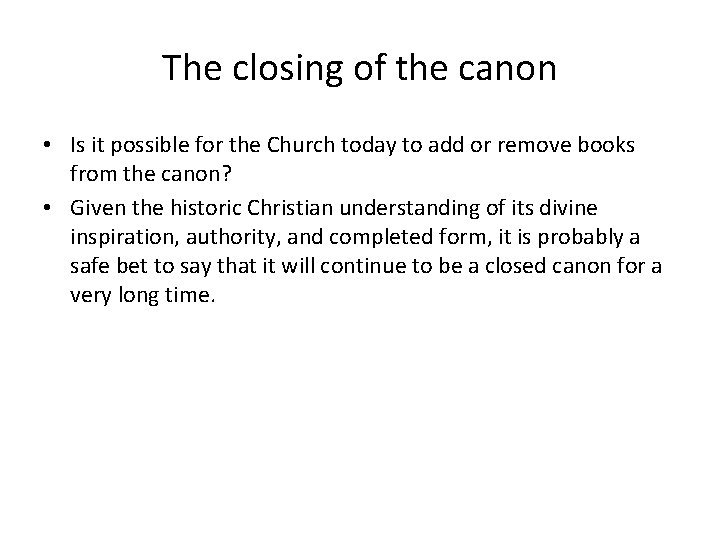 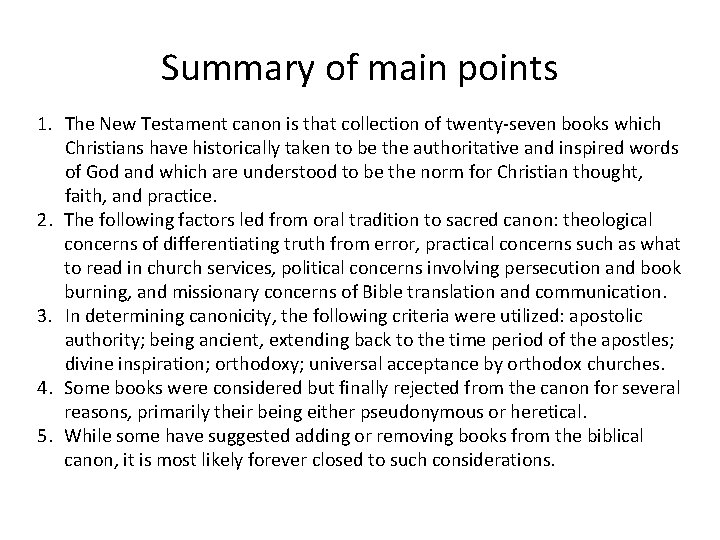 The New Testament canon • The word “canon” comes from the ancient Greek word kanon or “measuring rod” and simply means a collection of texts or works considered to be authoritative and used as the basis of faith and practice. • Even before its final formulation, the writings of the New Testament were fundamental to the spiritual and communal life of Christian believers. • The New Testament is a set of twenty-seven different books by at least ten different authors. • There are within it several distinct genres which can be delineated into the following four-fold division: gospels, history, epistles, and apocalypse.

The necessity of a New Testament canon • Not all who claimed to be Christians accepted the same writings as authoritative. • It was necessary, therefore, for Christians to develop a new canon, or New Testament, in conjunction with the old canon, or Old Testament. • There were multiple concerns that were instrumental in the formation of the New Testament canon, including theological, liturgical, moral, political, and evangelistic and missional.

The closing of the canon • Is it possible for the Church today to add or remove books from the canon? • Given the historic Christian understanding of its divine inspiration, authority, and completed form, it is probably a safe bet to say that it will continue to be a closed canon for a very long time.

Summary of main points 1. The New Testament canon is that collection of twenty-seven books which Christians have historically taken to be the authoritative and inspired words of God and which are understood to be the norm for Christian thought, faith, and practice. 2. The following factors led from oral tradition to sacred canon: theological concerns of differentiating truth from error, practical concerns such as what to read in church services, political concerns involving persecution and book burning, and missionary concerns of Bible translation and communication. 3. In determining canonicity, the following criteria were utilized: apostolic authority; being ancient, extending back to the time period of the apostles; divine inspiration; orthodoxy; universal acceptance by orthodox churches. 4. Some books were considered but finally rejected from the canon for several reasons, primarily their being either pseudonymous or heretical. 5. While some have suggested adding or removing books from the biblical canon, it is most likely forever closed to such considerations. 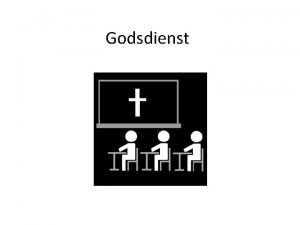 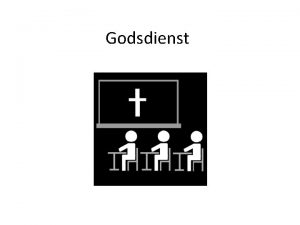 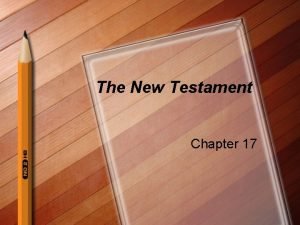 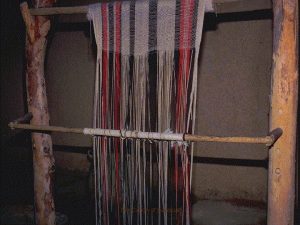 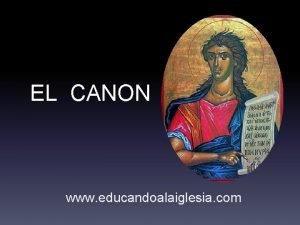