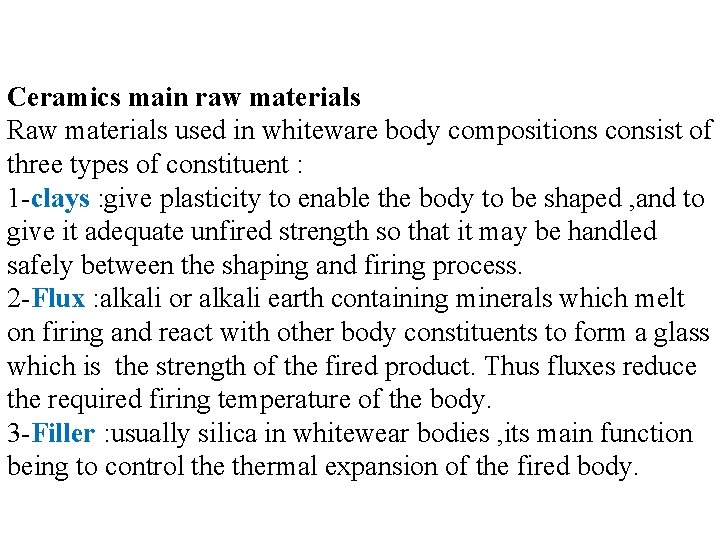 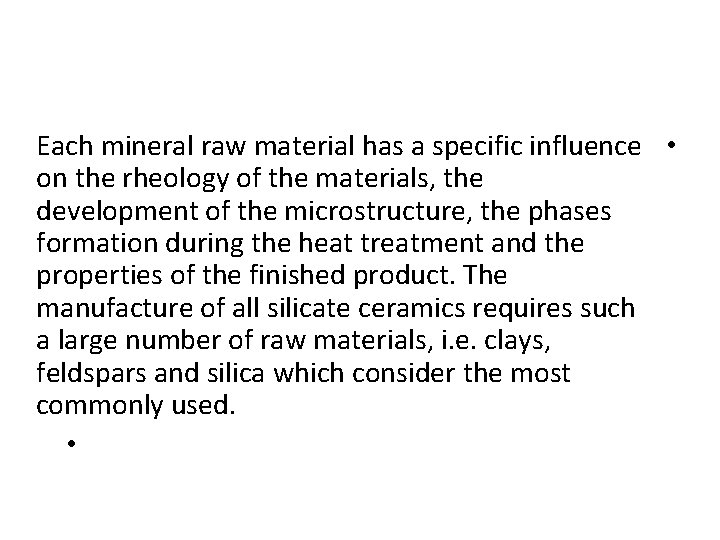 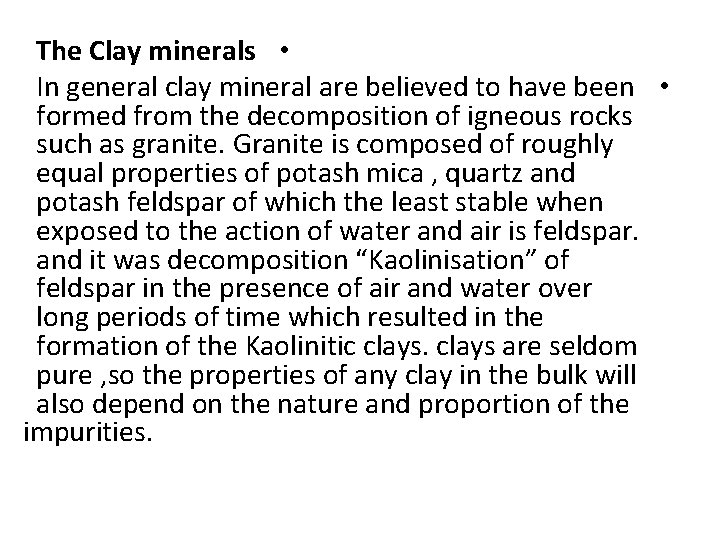 Ceramics main raw materials Raw materials used in whiteware body compositions consist of three types of constituent : 1 -clays : give plasticity to enable the body to be shaped , and to give it adequate unfired strength so that it may be handled safely between the shaping and firing process. 2 -Flux : alkali or alkali earth containing minerals which melt on firing and react with other body constituents to form a glass which is the strength of the fired product. Thus fluxes reduce the required firing temperature of the body. 3 -Filler : usually silica in whitewear bodies , its main function being to control thermal expansion of the fired body.

Each mineral raw material has a specific influence • on the rheology of the materials, the development of the microstructure, the phases formation during the heat treatment and the properties of the finished product. The manufacture of all silicate ceramics requires such a large number of raw materials, i. e. clays, feldspars and silica which consider the most commonly used. •

The Clay minerals • In general clay mineral are believed to have been • formed from the decomposition of igneous rocks such as granite. Granite is composed of roughly equal properties of potash mica , quartz and potash feldspar of which the least stable when exposed to the action of water and air is feldspar. and it was decomposition “Kaolinisation” of feldspar in the presence of air and water over long periods of time which resulted in the formation of the Kaolinitic clays are seldom pure , so the properties of any clay in the bulk will also depend on the nature and proportion of the impurities. 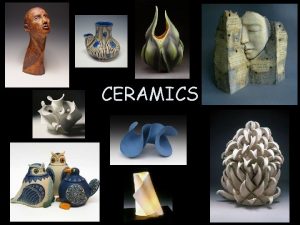 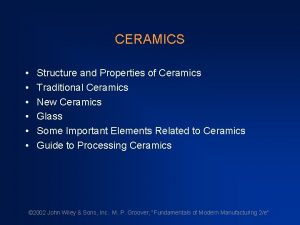