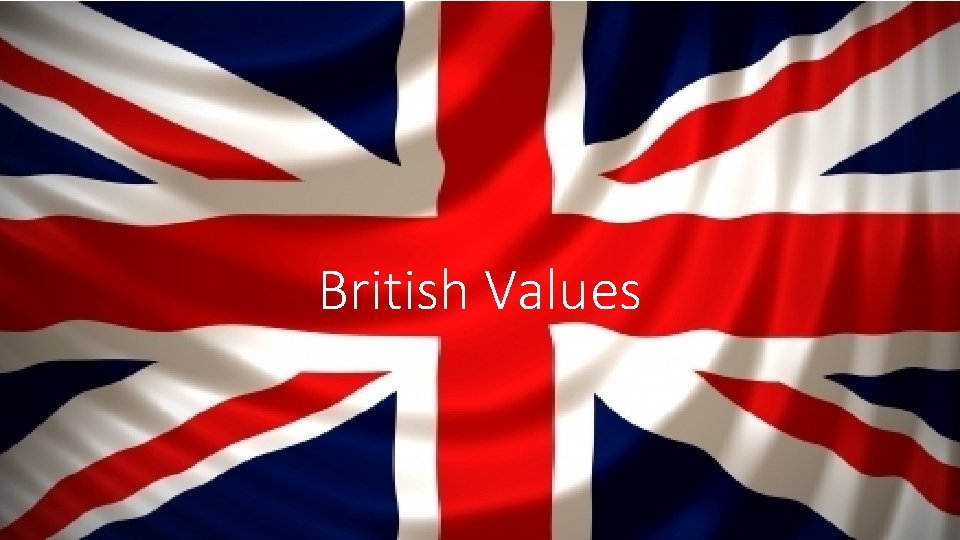 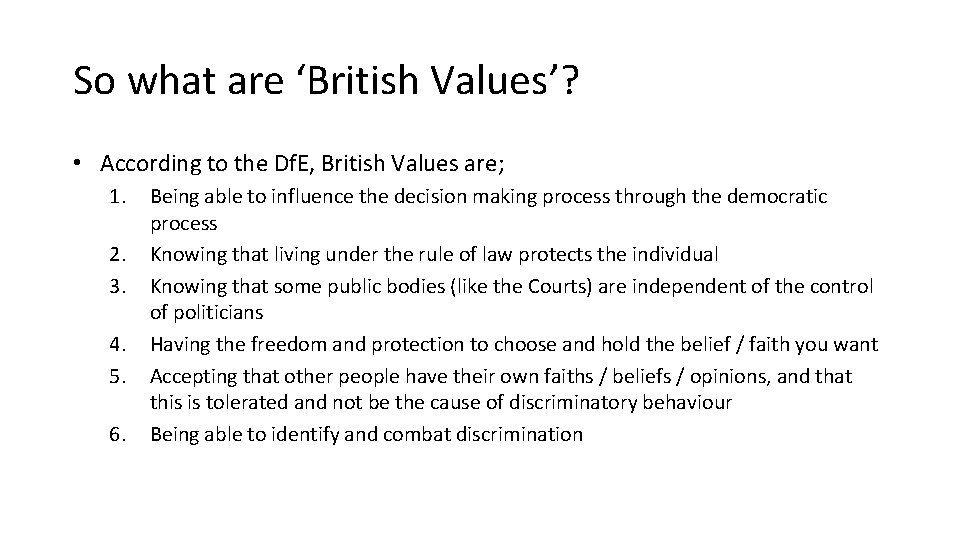 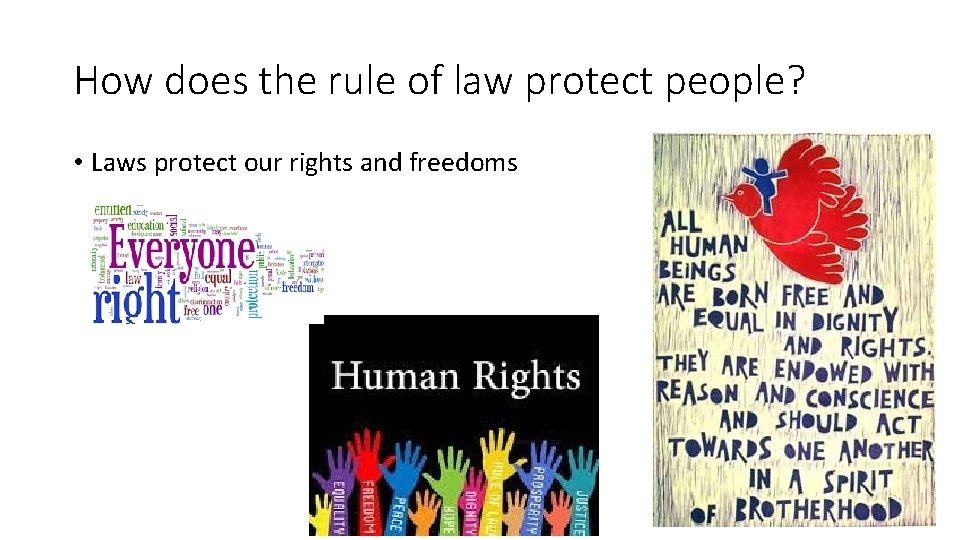 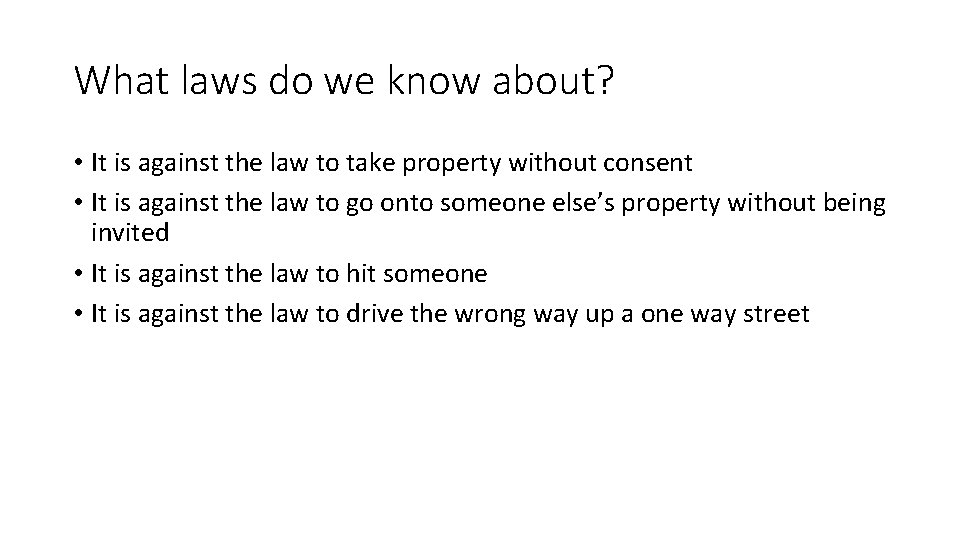 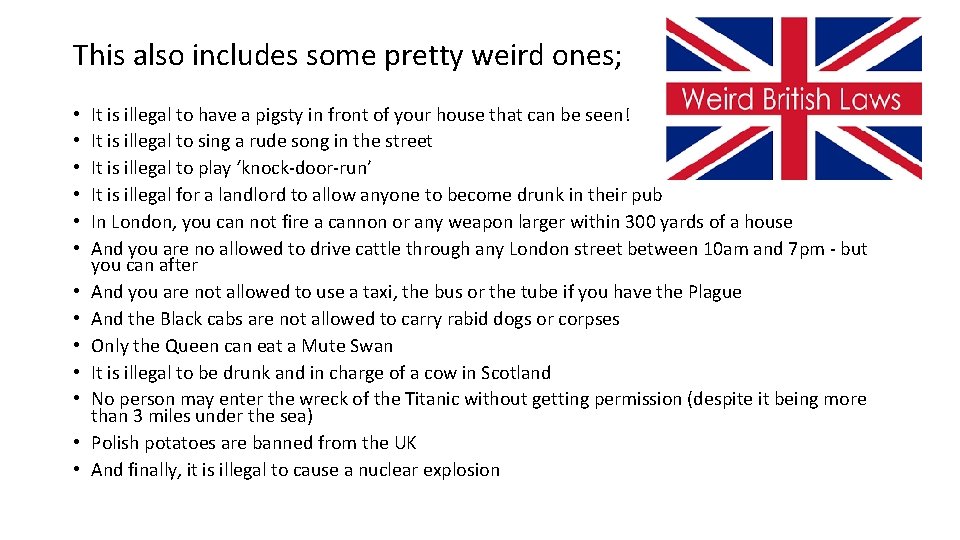 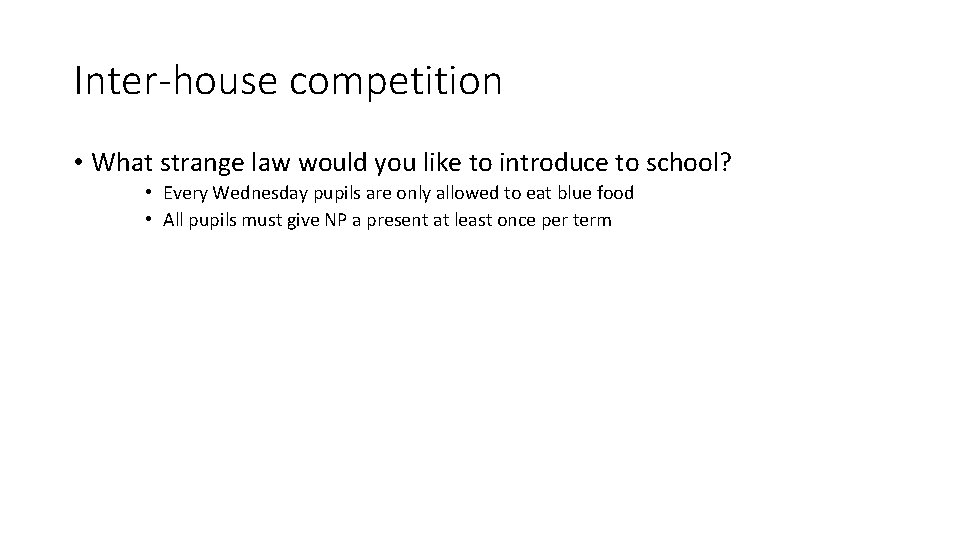 So what are ‘British Values’? • According to the Df. E, British Values are; 1. 2. 3. 4. 5. 6. Being able to influence the decision making process through the democratic process Knowing that living under the rule of law protects the individual Knowing that some public bodies (like the Courts) are independent of the control of politicians Having the freedom and protection to choose and hold the belief / faith you want Accepting that other people have their own faiths / beliefs / opinions, and that this is tolerated and not be the cause of discriminatory behaviour Being able to identify and combat discrimination

How does the rule of law protect people? • Laws protect our rights and freedoms

This also includes some pretty weird ones; • • • • It is illegal to have a pigsty in front of your house that can be seen! It is illegal to sing a rude song in the street It is illegal to play ‘knock-door-run’ It is illegal for a landlord to allow anyone to become drunk in their pub In London, you can not fire a cannon or any weapon larger within 300 yards of a house And you are no allowed to drive cattle through any London street between 10 am and 7 pm - but you can after And you are not allowed to use a taxi, the bus or the tube if you have the Plague And the Black cabs are not allowed to carry rabid dogs or corpses Only the Queen can eat a Mute Swan It is illegal to be drunk and in charge of a cow in Scotland No person may enter the wreck of the Titanic without getting permission (despite it being more than 3 miles under the sea) Polish potatoes are banned from the UK And finally, it is illegal to cause a nuclear explosion

Inter-house competition • What strange law would you like to introduce to school? • Every Wednesday pupils are only allowed to eat blue food • All pupils must give NP a present at least once per term 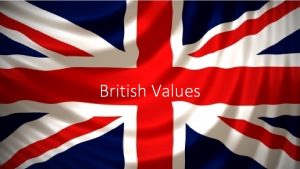 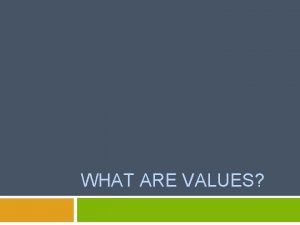 WHAT ARE VALUES Values What are values VALUES 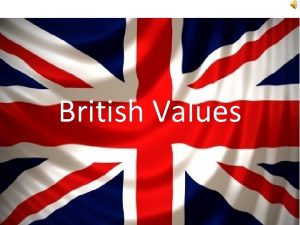 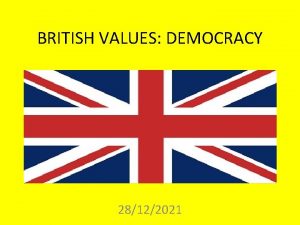