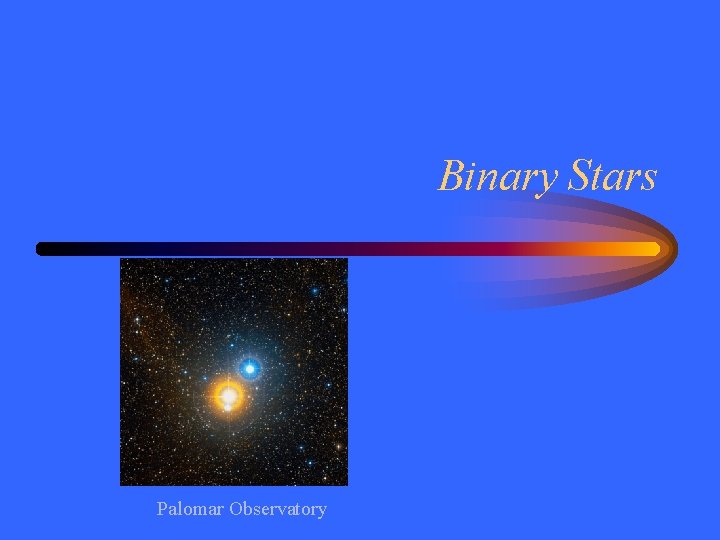 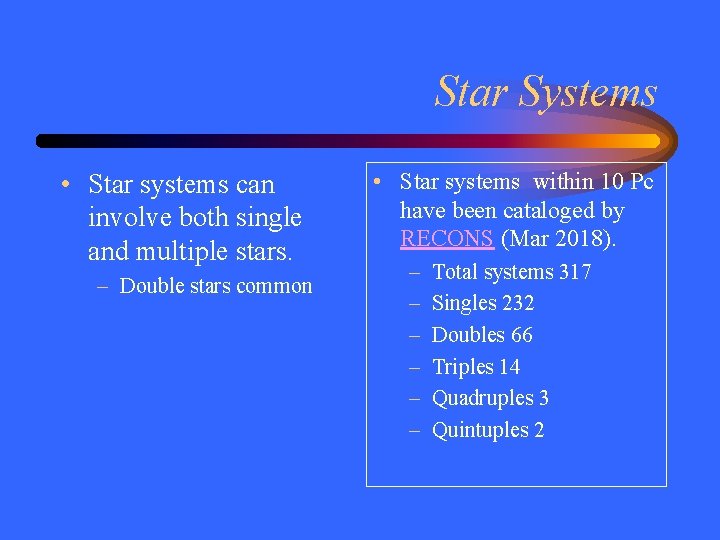 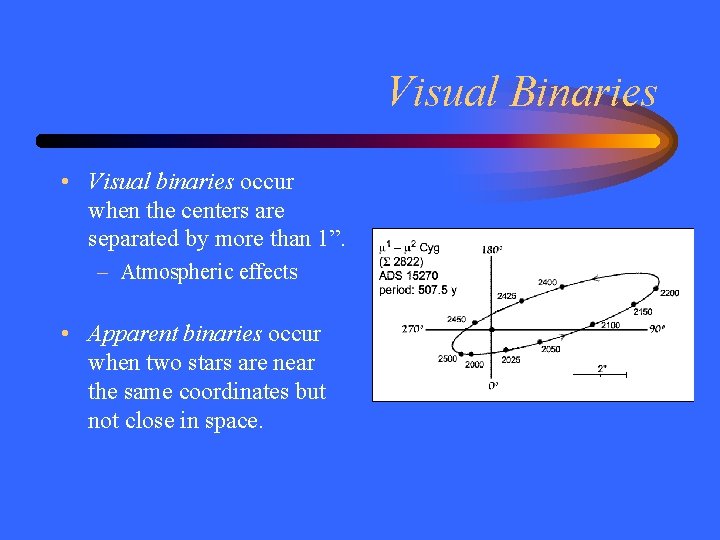 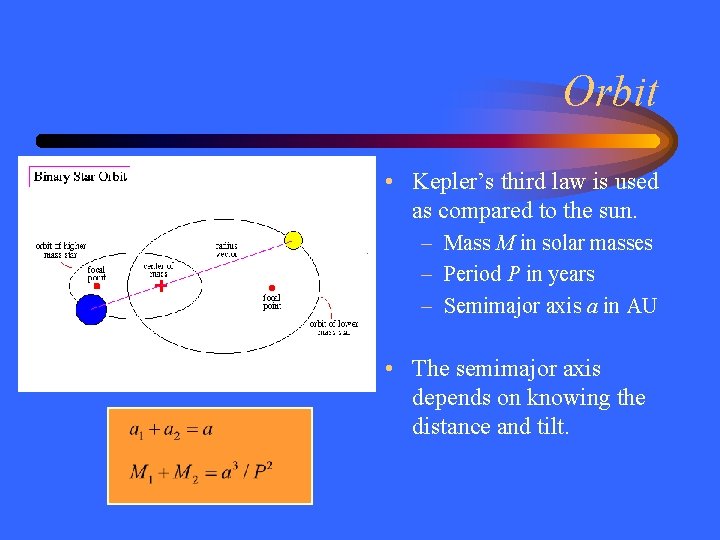 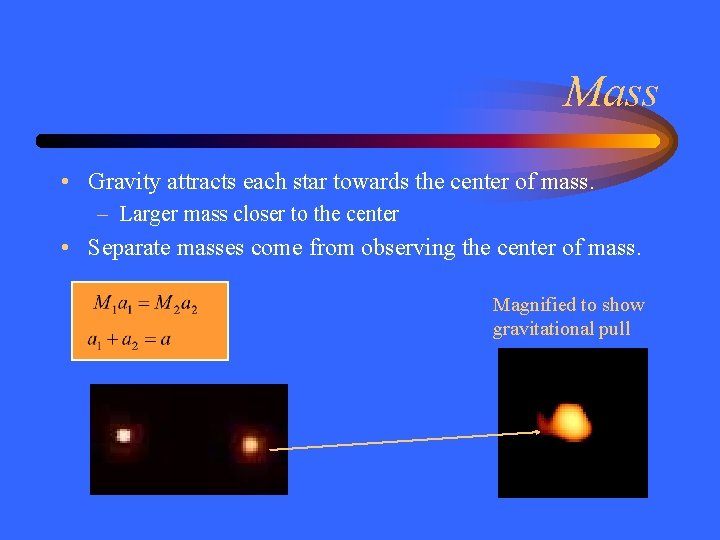 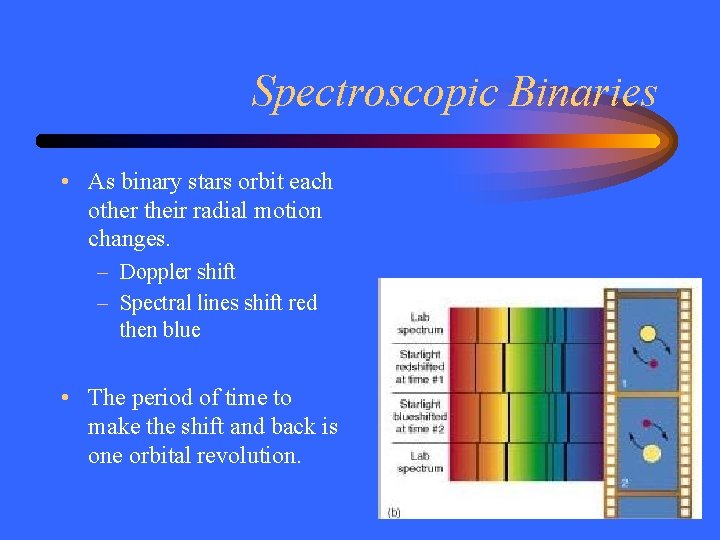 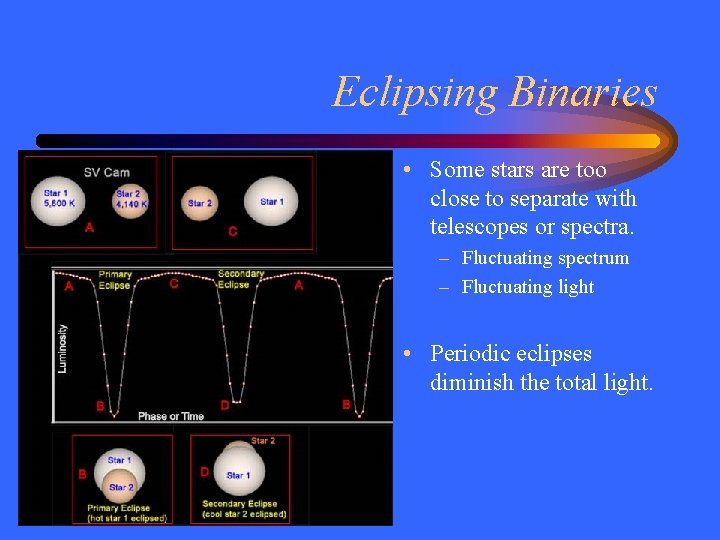 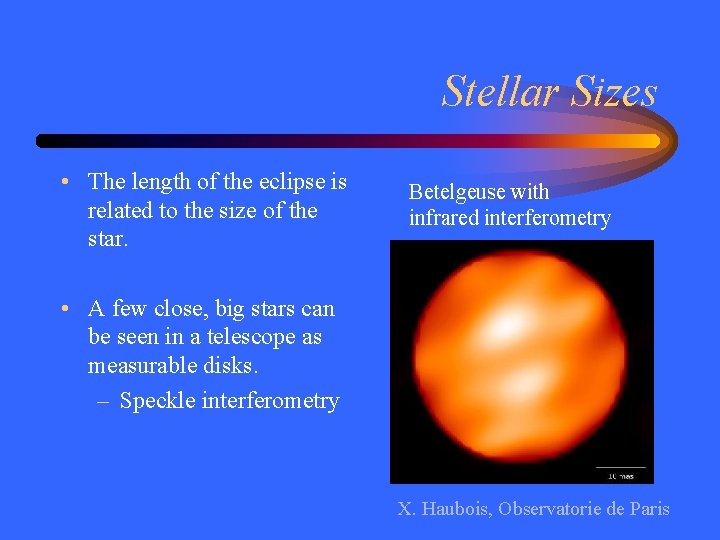 Orbit • Kepler’s third law is used as compared to the sun. – Mass M in solar masses – Period P in years – Semimajor axis a in AU • The semimajor axis depends on knowing the distance and tilt.

Spectroscopic Binaries • As binary stars orbit each other their radial motion changes. – Doppler shift – Spectral lines shift red then blue • The period of time to make the shift and back is one orbital revolution.

Eclipsing Binaries • Some stars are too close to separate with telescopes or spectra. – Fluctuating spectrum – Fluctuating light • Periodic eclipses diminish the total light.

Stellar Sizes • The length of the eclipse is related to the size of the star. Betelgeuse with infrared interferometry • A few close, big stars can be seen in a telescope as measurable disks. – Speckle interferometry X. Haubois, Observatorie de Paris 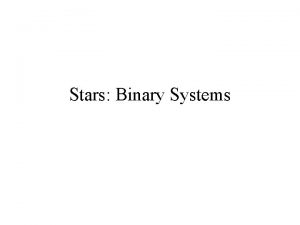 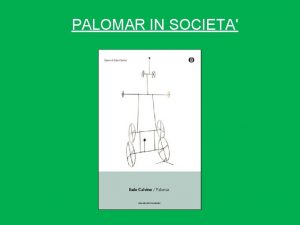 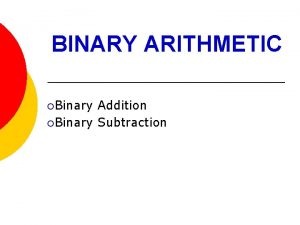 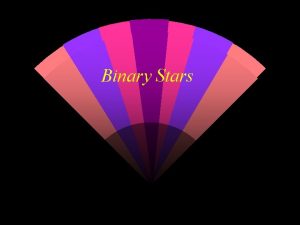 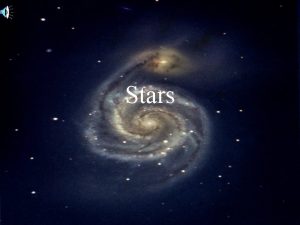 Stars Distances To The Stars Stars are separated 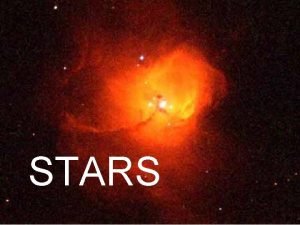 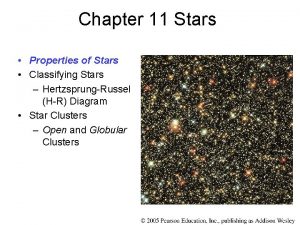