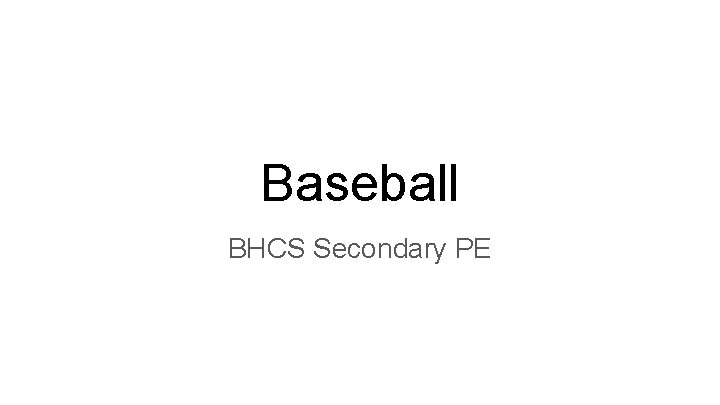 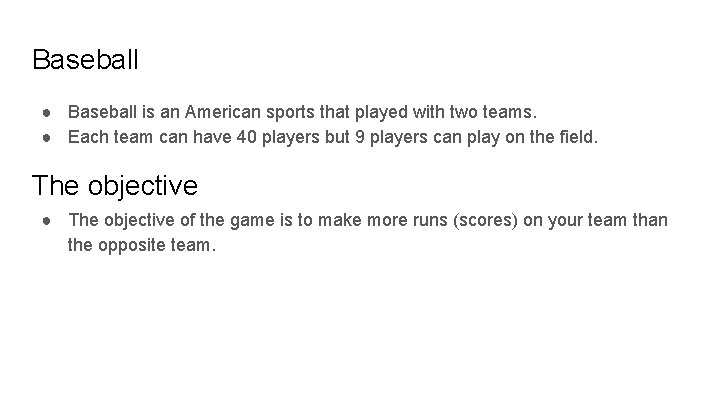 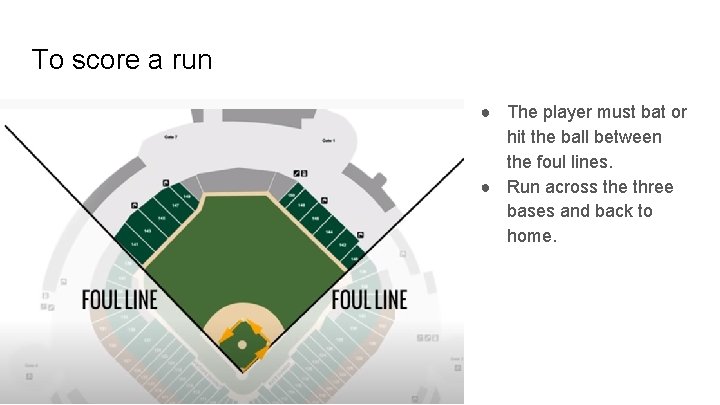 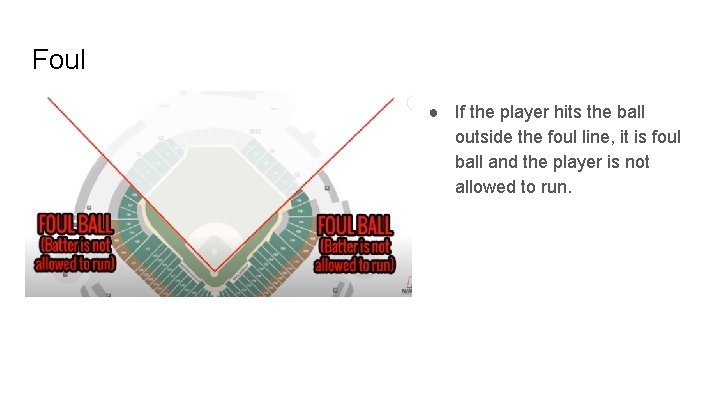 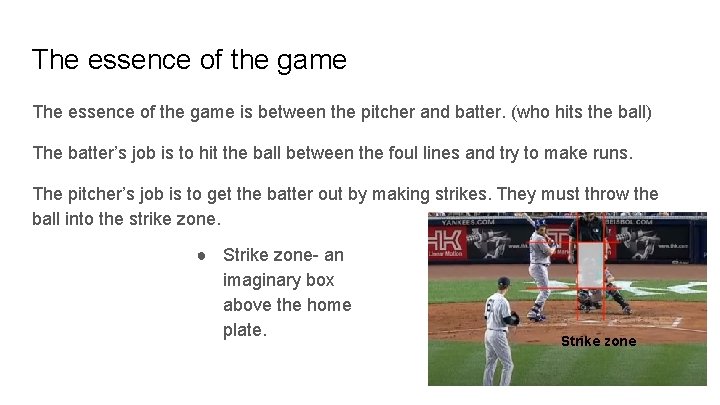 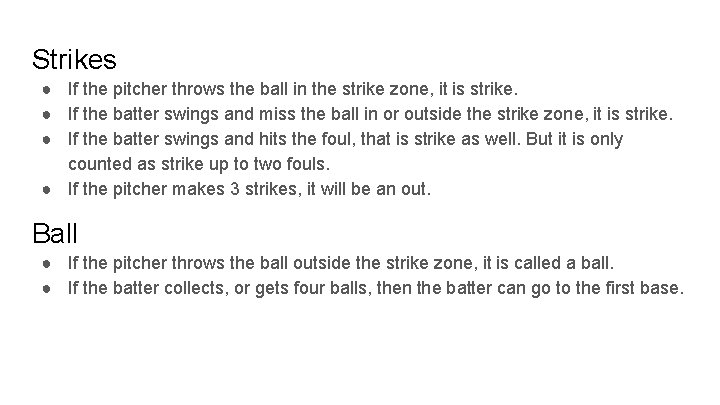 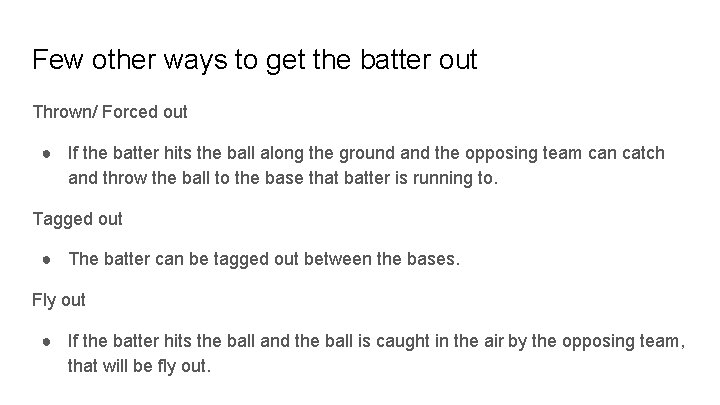 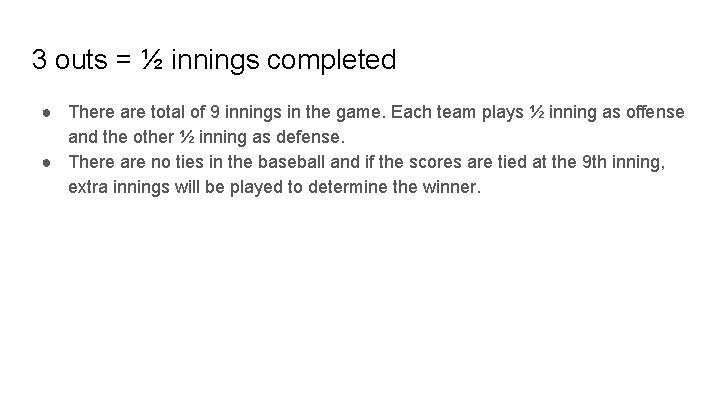 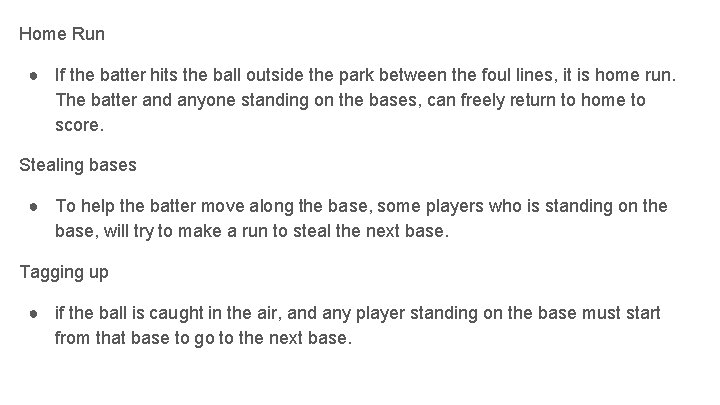 Baseball ● Baseball is an American sports that played with two teams. ● Each team can have 40 players but 9 players can play on the field. The objective ● The objective of the game is to make more runs (scores) on your team than the opposite team.

To score a run ● The player must bat or hit the ball between the foul lines. ● Run across the three bases and back to home.

Foul ● If the player hits the ball outside the foul line, it is foul ball and the player is not allowed to run.

The essence of the game is between the pitcher and batter. (who hits the ball) The batter’s job is to hit the ball between the foul lines and try to make runs. The pitcher’s job is to get the batter out by making strikes. They must throw the ball into the strike zone. ● Strike zone- an imaginary box above the home plate. Strike zone

3 outs = ½ innings completed ● There are total of 9 innings in the game. Each team plays ½ inning as offense and the other ½ inning as defense. ● There are no ties in the baseball and if the scores are tied at the 9 th inning, extra innings will be played to determine the winner. 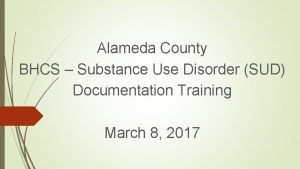 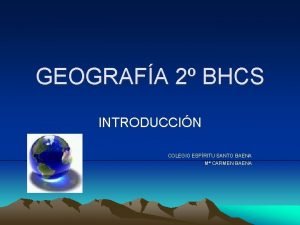 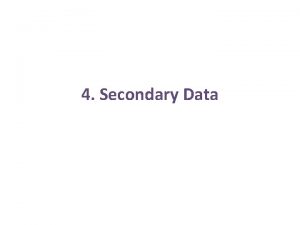 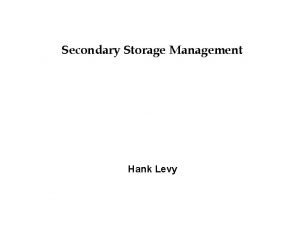 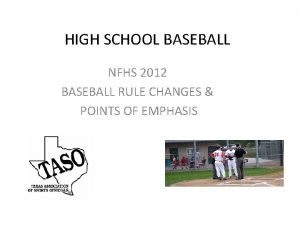 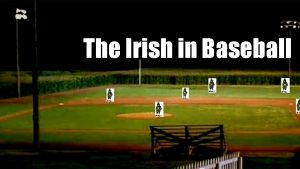 The Irish in Baseball Early Baseball and the 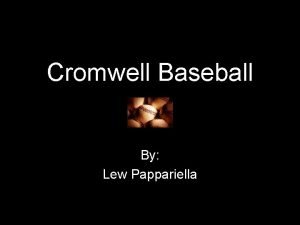 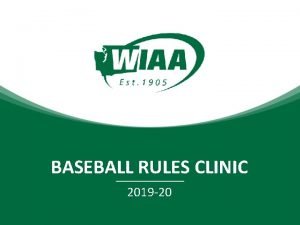 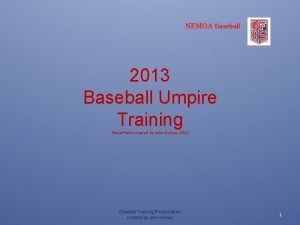