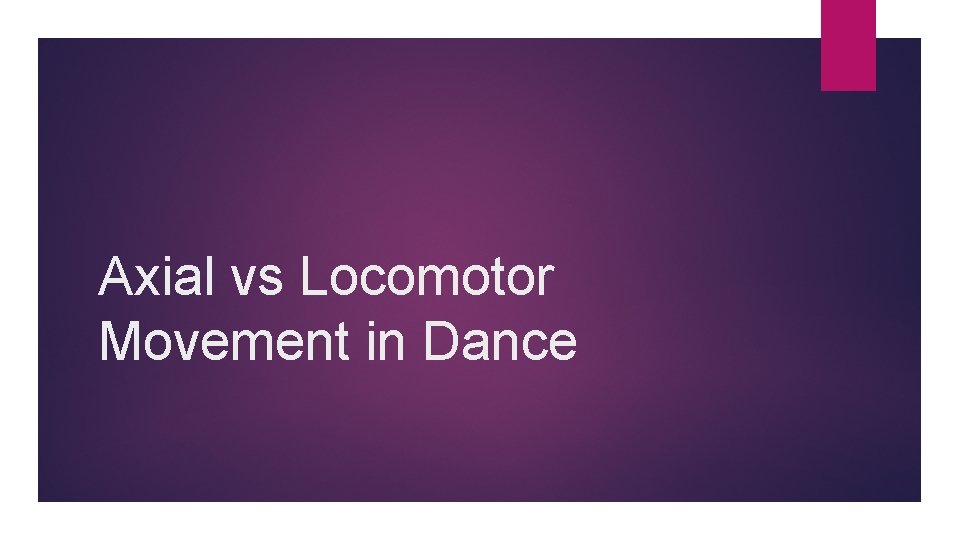 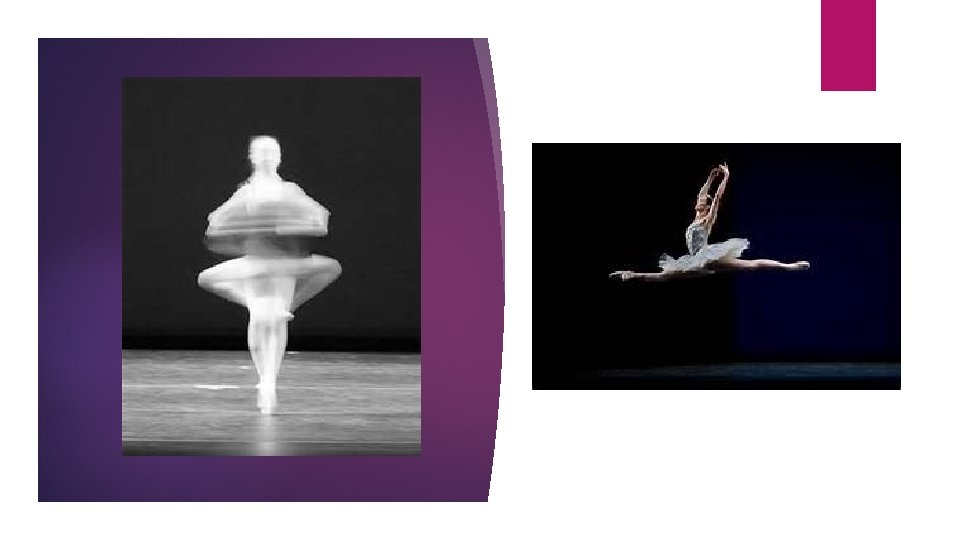 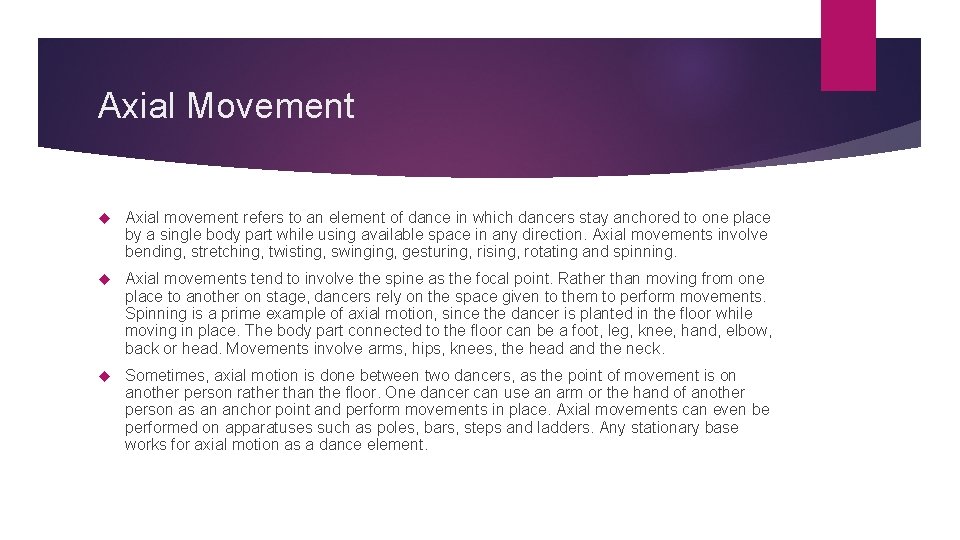 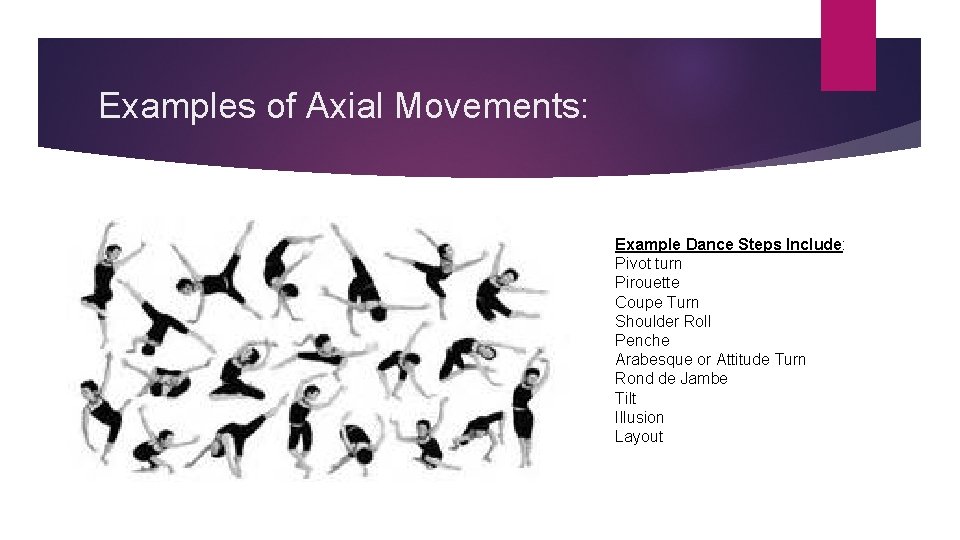 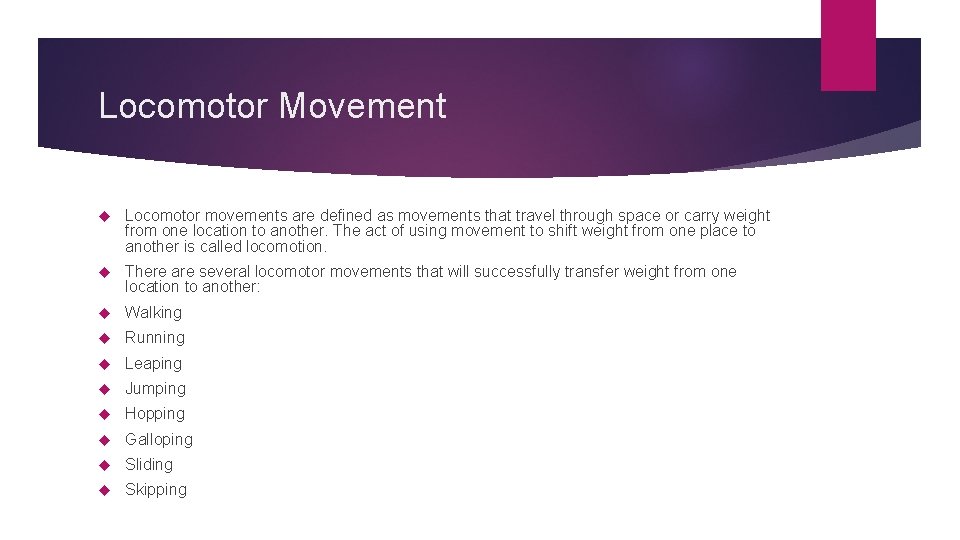 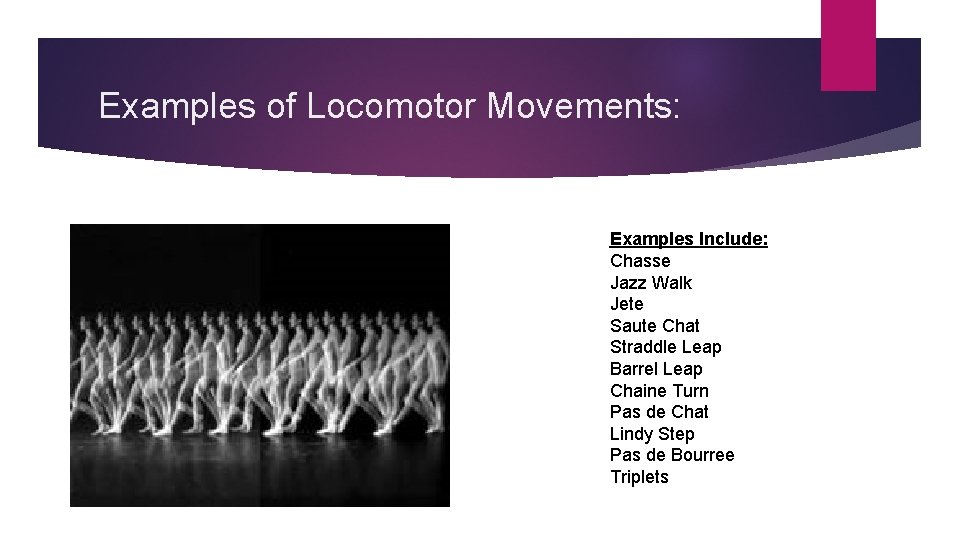 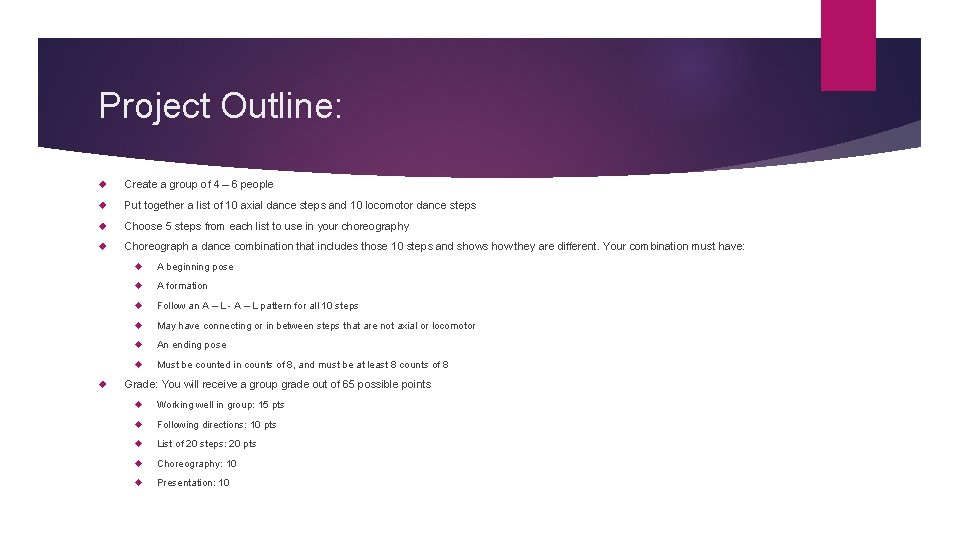 Axial vs Locomotor Movement in Dance

Axial Movement Axial movement refers to an element of dance in which dancers stay anchored to one place by a single body part while using available space in any direction. Axial movements involve bending, stretching, twisting, swinging, gesturing, rising, rotating and spinning. Axial movements tend to involve the spine as the focal point. Rather than moving from one place to another on stage, dancers rely on the space given to them to perform movements. Spinning is a prime example of axial motion, since the dancer is planted in the floor while moving in place. The body part connected to the floor can be a foot, leg, knee, hand, elbow, back or head. Movements involve arms, hips, knees, the head and the neck. Sometimes, axial motion is done between two dancers, as the point of movement is on another person rather than the floor. One dancer can use an arm or the hand of another person as an anchor point and perform movements in place. Axial movements can even be performed on apparatuses such as poles, bars, steps and ladders. Any stationary base works for axial motion as a dance element.

Project Outline: Create a group of 4 – 6 people Put together a list of 10 axial dance steps and 10 locomotor dance steps Choose 5 steps from each list to use in your choreography Choreograph a dance combination that includes those 10 steps and shows how they are different. Your combination must have: A beginning pose A formation Follow an A – L - A – L pattern for all 10 steps May have connecting or in between steps that are not axial or locomotor An ending pose Must be counted in counts of 8, and must be at least 8 counts of 8 Grade: You will receive a group grade out of 65 possible points Working well in group: 15 pts Following directions: 10 pts List of 20 steps: 20 pts Choreography: 10 Presentation: 10 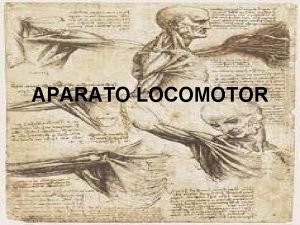 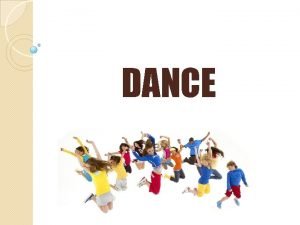 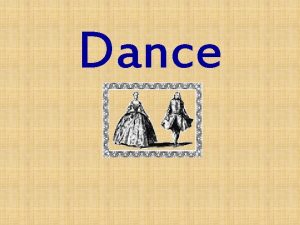 Dance What is Dance Dance and Movement What 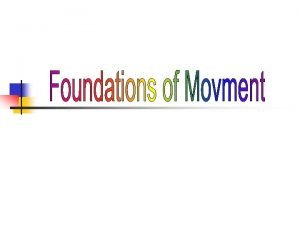 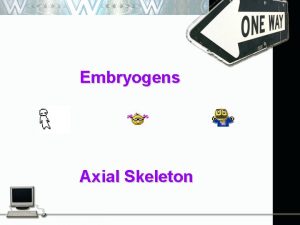 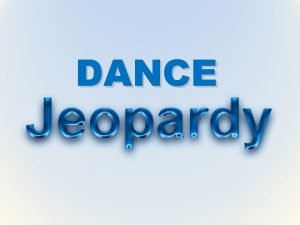