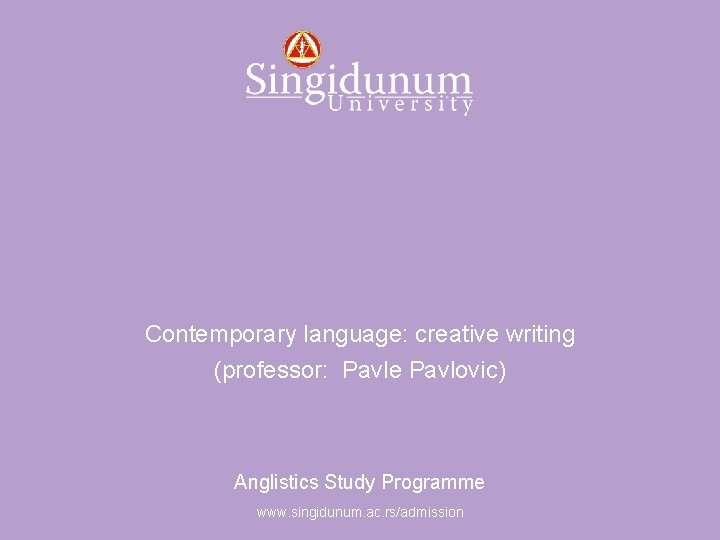 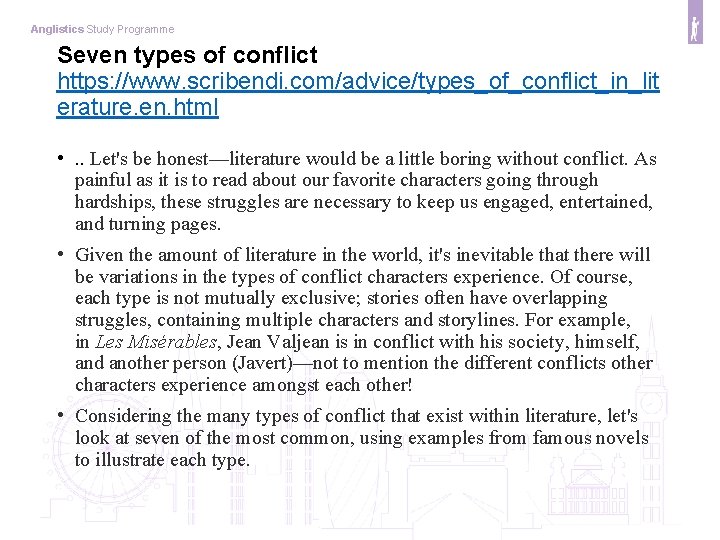 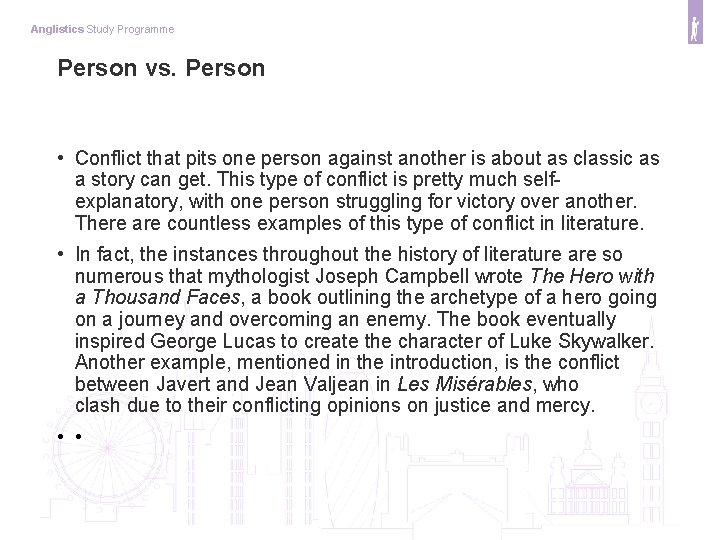 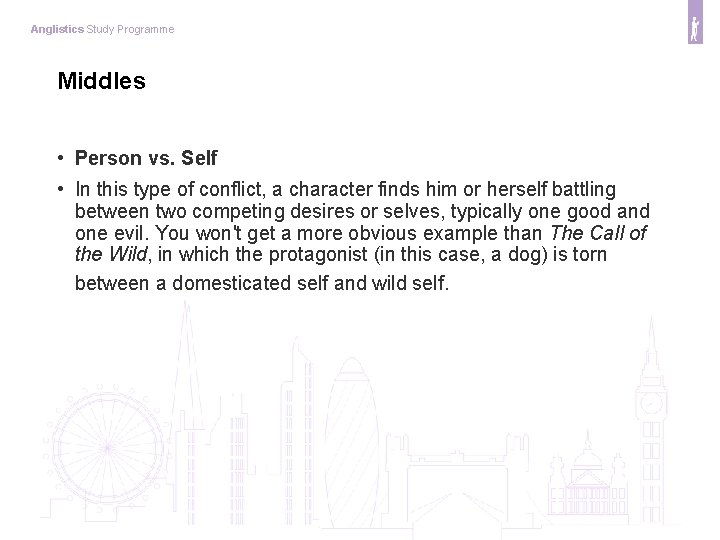 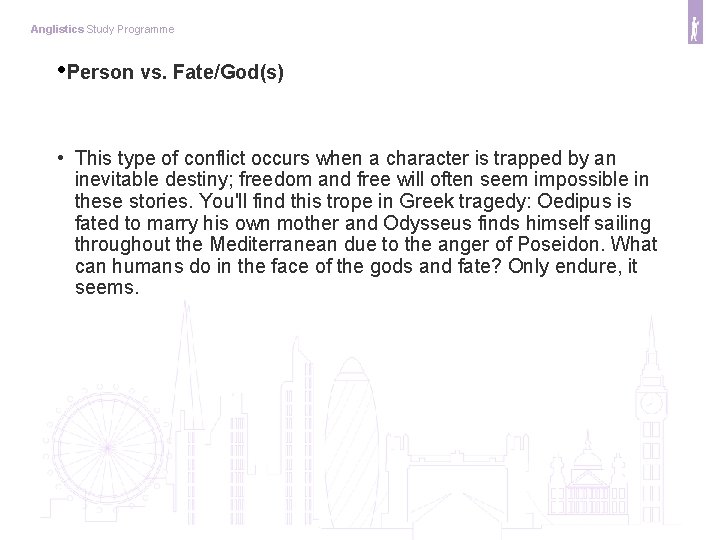 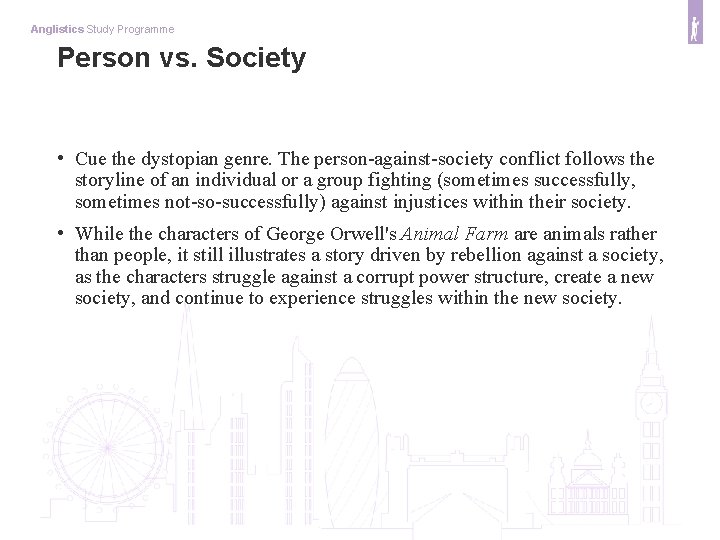 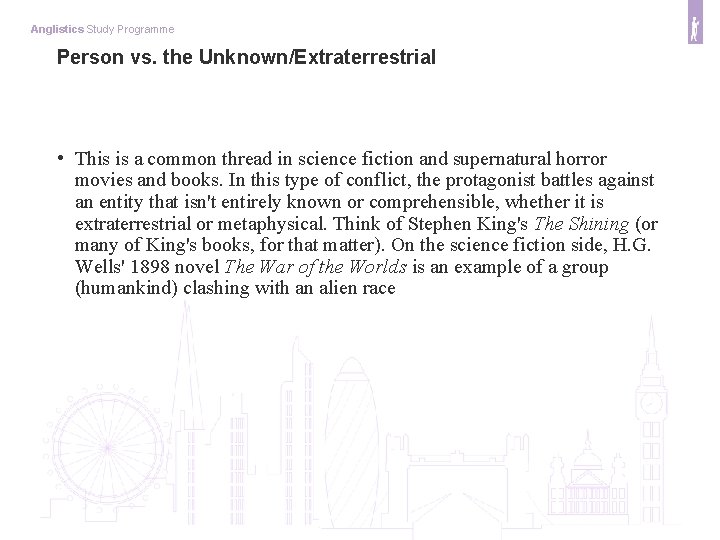 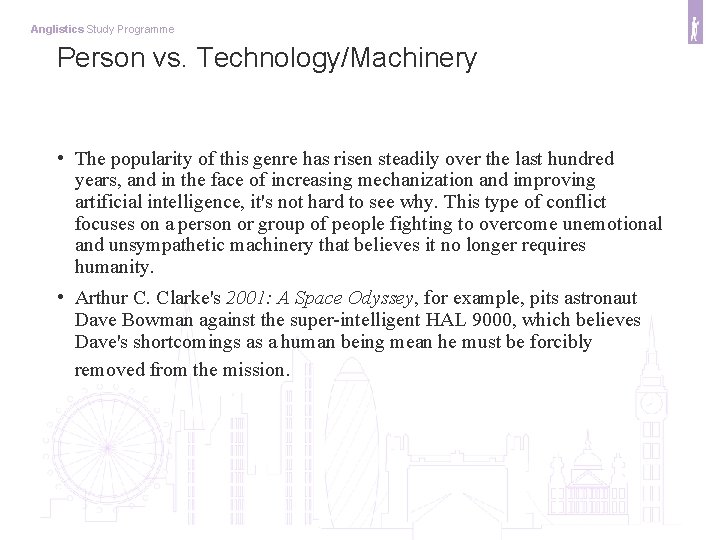 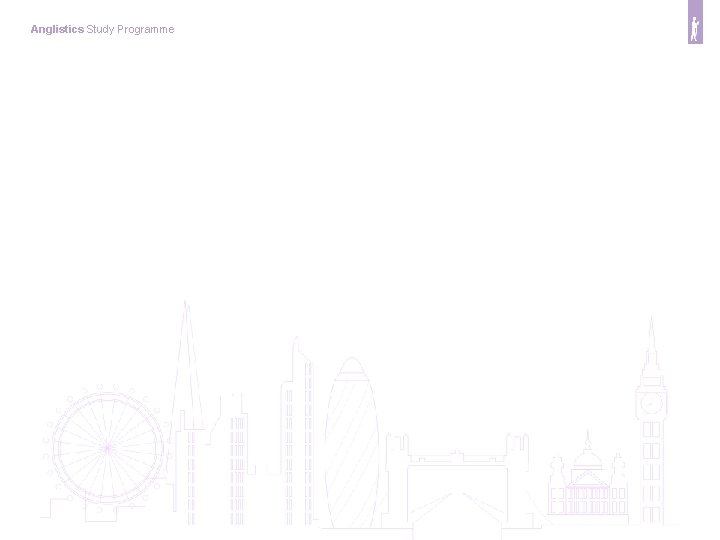 Anglistics Study Programme Seven types of conflict https: //www. scribendi. com/advice/types_of_conflict_in_lit erature. en. html • . . Let's be honest—literature would be a little boring without conflict. As painful as it is to read about our favorite characters going through hardships, these struggles are necessary to keep us engaged, entertained, and turning pages. • Given the amount of literature in the world, it's inevitable that there will be variations in the types of conflict characters experience. Of course, each type is not mutually exclusive; stories often have overlapping struggles, containing multiple characters and storylines. For example, in Les Misérables, Jean Valjean is in conflict with his society, himself, and another person (Javert)—not to mention the different conflicts other characters experience amongst each other! • Considering the many types of conflict that exist within literature, let's look at seven of the most common, using examples from famous novels to illustrate each type.

Anglistics Study Programme Person vs. Person • Conflict that pits one person against another is about as classic as a story can get. This type of conflict is pretty much selfexplanatory, with one person struggling for victory over another. There are countless examples of this type of conflict in literature. • In fact, the instances throughout the history of literature are so numerous that mythologist Joseph Campbell wrote The Hero with a Thousand Faces, a book outlining the archetype of a hero going on a journey and overcoming an enemy. The book eventually inspired George Lucas to create the character of Luke Skywalker. Another example, mentioned in the introduction, is the conflict between Javert and Jean Valjean in Les Misérables, who clash due to their conflicting opinions on justice and mercy. • •

Anglistics Study Programme Middles • Person vs. Self • In this type of conflict, a character finds him or herself battling between two competing desires or selves, typically one good and one evil. You won't get a more obvious example than The Call of the Wild, in which the protagonist (in this case, a dog) is torn between a domesticated self and wild self.

Anglistics Study Programme • Person vs. Fate/God(s) • This type of conflict occurs when a character is trapped by an inevitable destiny; freedom and free will often seem impossible in these stories. You'll find this trope in Greek tragedy: Oedipus is fated to marry his own mother and Odysseus finds himself sailing throughout the Mediterranean due to the anger of Poseidon. What can humans do in the face of the gods and fate? Only endure, it seems.

Anglistics Study Programme Person vs. Society • Cue the dystopian genre. The person-against-society conflict follows the storyline of an individual or a group fighting (sometimes successfully, sometimes not-so-successfully) against injustices within their society. • While the characters of George Orwell's Animal Farm are animals rather than people, it still illustrates a story driven by rebellion against a society, as the characters struggle against a corrupt power structure, create a new society, and continue to experience struggles within the new society.

Anglistics Study Programme Person vs. the Unknown/Extraterrestrial • This is a common thread in science fiction and supernatural horror movies and books. In this type of conflict, the protagonist battles against an entity that isn't entirely known or comprehensible, whether it is extraterrestrial or metaphysical. Think of Stephen King's The Shining (or many of King's books, for that matter). On the science fiction side, H. G. Wells' 1898 novel The War of the Worlds is an example of a group (humankind) clashing with an alien race

Anglistics Study Programme Person vs. Technology/Machinery • The popularity of this genre has risen steadily over the last hundred years, and in the face of increasing mechanization and improving artificial intelligence, it's not hard to see why. This type of conflict focuses on a person or group of people fighting to overcome unemotional and unsympathetic machinery that believes it no longer requires humanity. • Arthur C. Clarke's 2001: A Space Odyssey, for example, pits astronaut Dave Bowman against the super-intelligent HAL 9000, which believes Dave's shortcomings as a human being mean he must be forcibly removed from the mission. 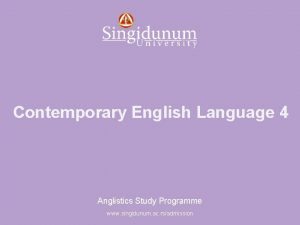 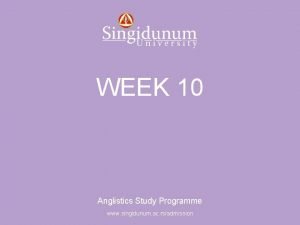 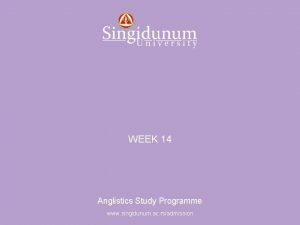 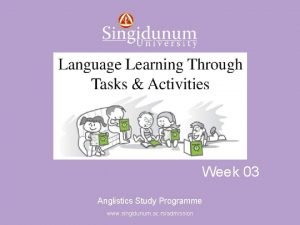 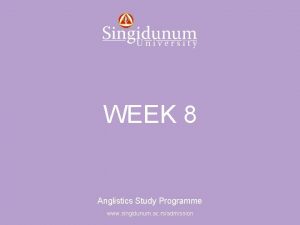 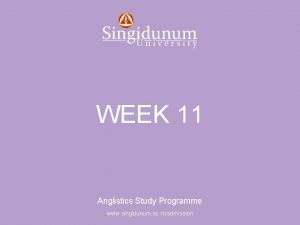 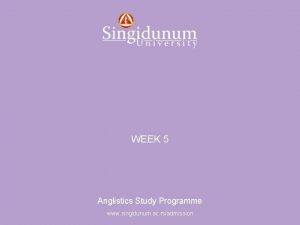 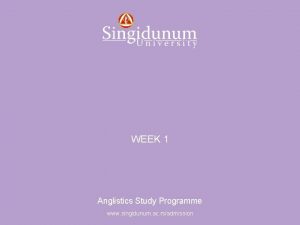